Quentin Vennie knows the feeling of impending death. After battling two-year addiction to his anxiety medication and multiple suicide attempts when he was 29, he found his journey of healing and recovery through juicing and tea ritual. Inspired by tea culture, Vennie co-founded the Baltimore-based tea company Equitea with his wife, Erin, in 2020. The now-38-year-old entrepreneur uses green tea to help with his son’s attention deficit hyperactivity disorder, and he wants to make sure high-quality tea is available to everyone. –As told to Xintian Tina Wang

Growing up in West Baltimore in the 1980s and 1990s, I was surrounded by poverty, dilapidation, violence, and a sense of hopelessness. While I was dealing with this reality, I was also going to school where it wasn’t populated by people who look like me. I was constantly being ridiculed, harassed, and bullied. And then every time I would react to defend myself, I was the one that was in trouble. It started to create this narrative in my own mind, even as an 8-year-old boy, that I didn’t matter.

I was diagnosed with acute depression and  anxiety at the age of 14. The doctor wanted to put me on medication and my mother rejected that treatment option. During that time, mental health wasn’t something that was talked about. As a Black family in America, we didn’t have the privilege of having mental health issues. We had to just grin and bear it and learn to survive.

When I was 26, I was diagnosed with severe generalized anxiety disorder, panic disorder, and major depressive disorder. The only treatment option that I was given by my doctor at the time was prescriptions. What was interesting is it wasn’t a situation where I was getting drugs from my buddies on the street corner. I was actually getting this from my doctor. He was increasing my dosage as I would suggest and recommend, which should have been a red flag to me, but it wasn’t at the time.

I was addicted to anxiety pills for about two years. I am constantly experiencing this feeling of impending death, thinking I am having a heart attack. The second time when I attempted to kill myself was when I made up in my mind that I would stop living to die and I would fight to live.

My tea ritual factored into my recovery when I was 28. It started out with bags of night tea that you get from the grocery store, and then it grew into this obsession with loose leaf tea. Making myself a cup of tea was very meditative, it was something that really could help me to separate myself from whatever my reality was at the time. And it taught me how to be present.

The business started out of a necessity. My son was diagnosed with attention deficit hyperactivity disorder (ADHD) when he was 7. Given my experiences dealing with my own mental health battles with tea, I made the conscious decision to manage his diagnosis holistically. I went to see a neurologist, and she had suggested that my son can drink green tea prior to any big test, because the caffeine and the L-theanine would give him a calm focus. But my son said he hated the taste.

So we were like, if this is really going to work, we have to figure out a way to make tea palatable for a 9-year-old. We went down this rabbit hole of researching learning as much as we could about green tea, flavor profiles, and things that blended with it. We landed on a blend of green tea with lavender and lemon grass, and he loved it. By the end of that school year, he went from struggling in school to getting on the Honor Roll. Of course, it wasn’t just the tea that did it, but it definitely provided some benefit for my son.

I’ve always been a firm believer that if you find something that works, you share it with other people. So in 2020, my wife and I started a tea company, wanting to take the things that worked for our family and make them accessible to other families.

But we should all be thinking of ways to pay it forward. The harsh reality right now is a lot of Black-owned businesses are struggling to get funding. We don’t have funding; my wife and I poured $70,000 from our savings into the company when we started.

For us to bridge America’s racial wealth gap and create a environment where more Black-owned business can thrive, I encourage people to support these businesses beyond Juneteenth. In the face of adversity, we have to remember and not allow the difficulty in the challenges that we’re presented to stop us.

This year, Father’s Day and Juneteenth fall on the same day, and I think being a Black father in America is a beautiful thing. I wouldn’t trade it for anything in the world. Being a Black father who has the ability and privilege to start a business and to show my children something will be different is meaningful to me. 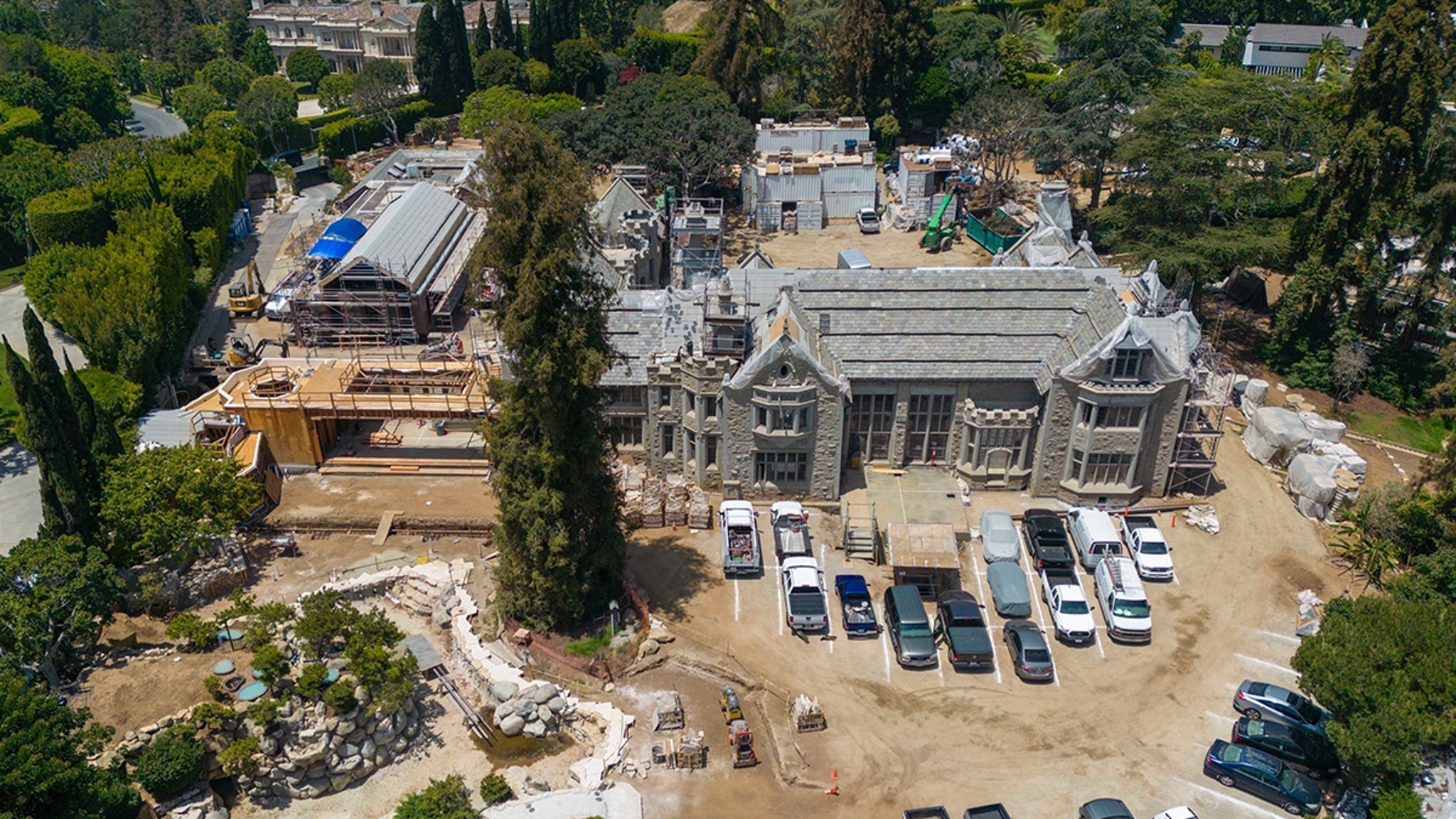 Can Advertising Help Netflix Stock Bounce Back? | The Motley Fool
6 mins ago 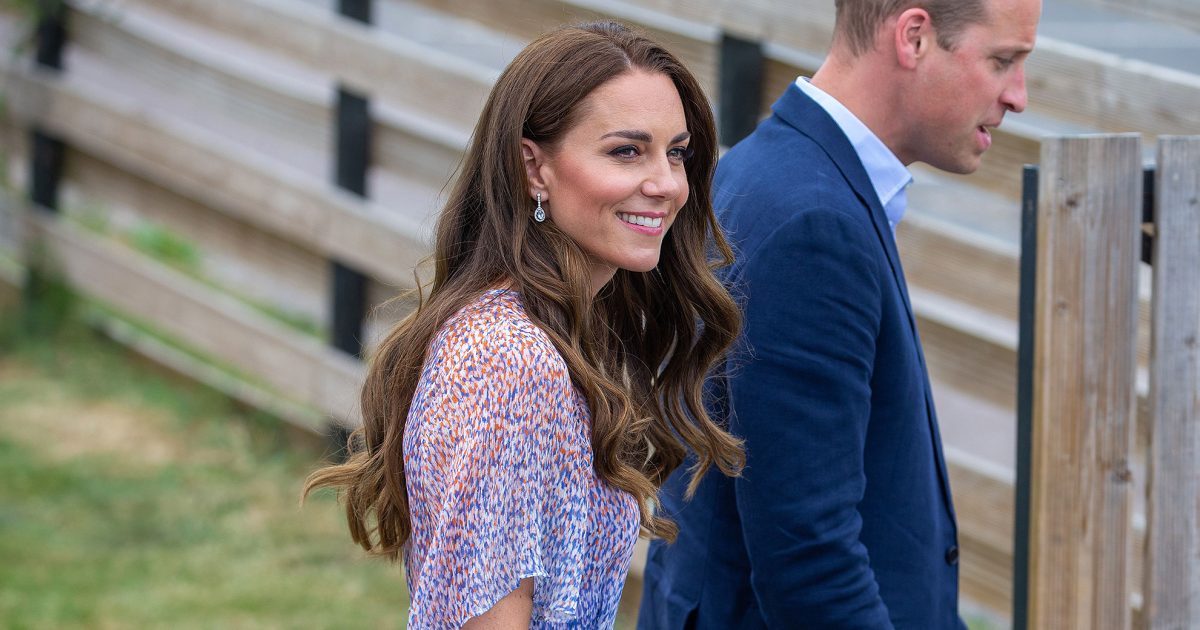 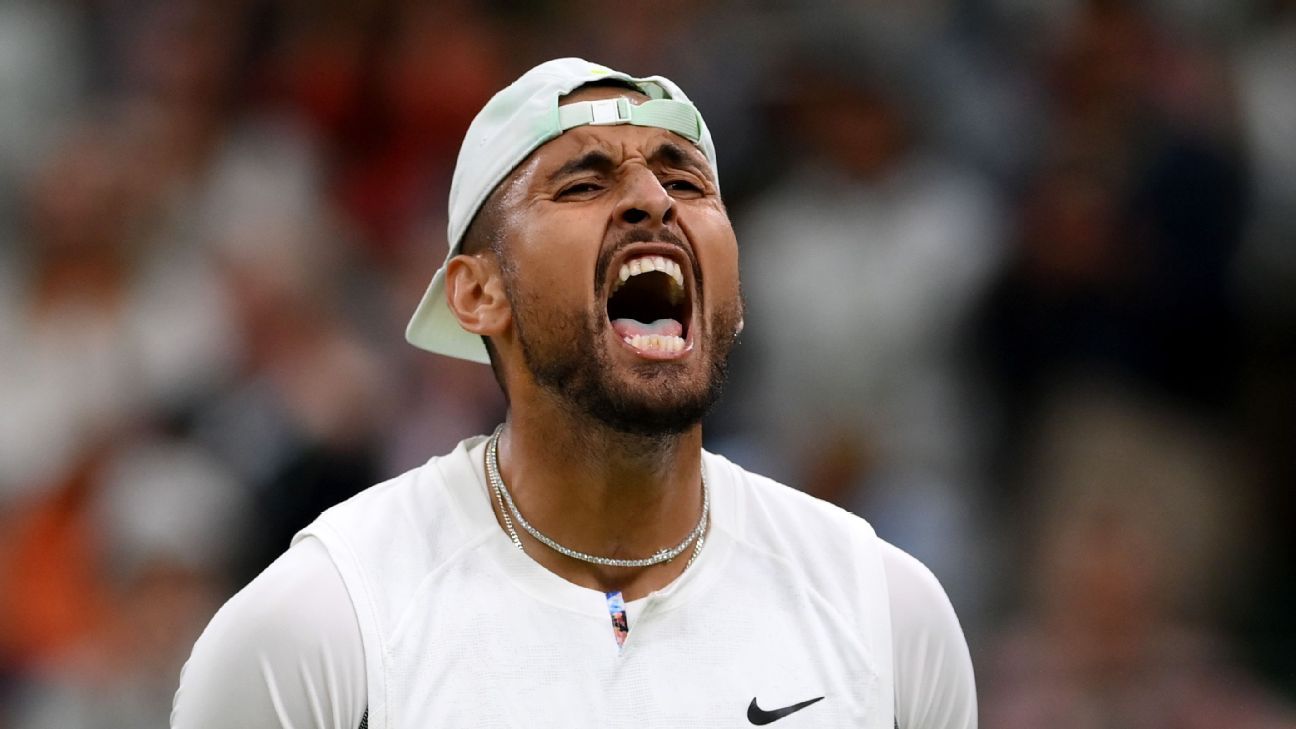