If you’re an avid reader, you’ve probably come across the problem of having too much to read and not enough time to do so, particularly if you’re keeping up with work and family responsibilities. So it makes sense that in an era of curation, something would come along to handpick the top articles for your interest.

Mike Abend, the CEO of Bookshlf. His company approaches curation differently than you would see with tech platforms, choosing to instead use humans to make choices rather than algorithms. Theirs is an interesting approach if you’re sceptical about the quality of the content you’re seeing, and Mike and his co-founders appear to have found an audience that agrees.

Mary Juetten: When did you start?

Mike Abend: My cofounders and I actually first connected at a SXSW happy hour — Andrew and Justin had previously worked together at a talent agency, and Justin and I were building the influencer marketing division for the multichannel network where we worked. We were all optimistic about the digital creator space but similarly frustrated by the types of content that were most “successful” on digital platforms.  After the conference we agreed to use nights/weekends to explore the concept further, and for over a year exchanged emails and phone calls, and brainstormed on how to build a better content platform, eventually unanimously agreeing that curation was the answer to the problem. By early 2019 we had an MVP and started raising a pre-seed round, leading to our public Beta launch (web and iOS) in March 2020.

Juetten: What problem are you solving?

Abend: Our media ecosystem is flawed. We have access to more information, content, and creativity than at any point in history, but the most popular platforms only focus on a tiny fraction of that content based on what fits their algorithms: headlines, divisiveness, negativity, and personal promotion. We founded Bookshlf on the core belief that when it comes to sharing content with knowledge, taste, and expertise, human curation is better than algorithms. Users on Bookshlf organize their favorite content (articles, videos, podcasts, books, music, tweets and more) into distinct Shelves, and your Bookshlf is made up of all of the Shelves you curate and all of the Shelves you follow.

Curators have a simple, beautiful and easy to use platform to share all of the incredible content they were already consuming, and as Bookshlf started to scale its user base, Curators were able to build an audience who appreciated their unique curation.  Most recently, we introduced Curator Monetization to allow Bookshlf users to tip their favorite Curators and show their support with their wallet.  Tipping seems to be a popular option right now for the creator economy, but we look at it as just the first business model we integrate for our Curators as part of the passion economy.

Juetten: Who are your customers and how do you find them?

Abend: Our customers can be divided into two overlapping categories: curators and consumers.

Either curators find us or we do direct outreach to continue adding new members to the community. We usually look for people who are already active on a digital platform but don’t fit well into the type of content that works best on that platform. For example, we were able to build an incredible community of STEM curators because it’s actually really difficult to create science/tech/engineering/math content on Instagram and Twitter.  There was an entire community of #STEMINISTS and science communicators who were eager to work with Bookshlf because it provided a better tool to express their unique value proposition.

Consumers would probably fit into the audience who 20 years ago would be subscribing to magazines or specialty publications. One word tends to appear often in their bios: “constant learners.” I think core Bookshlf users are people who want to see quality content across a variety of subjects, from multiple viewpoints and from verified sources.  They seem to appreciate that you probably won’t see the content curated on Bookshlf anywhere else. To reach new customers, our audience acquisition strategy is focused on organic growth via built-in acquisition loops, supplemented with SEO and partnerships.

Juetten: How did past projects and/or experience help with this new project?

Abend: We all have significant experience in the digital creator space — we’ve worked with the biggest influencers in the business, closed deals with each of the major social media platforms, and witnessed/led the growth of an entire industry that didn’t exist 10 years ago. But instead of being frustrated with the limitations of the status quo, we saw an opportunity to use our backgrounds and expertise to build a better content experience.

We knew what was important to digital creators and what motivated them because we had been working with them for years. We understood existing flaws in social media platforms because we had already been forced to build business models around them.  And we knew there was a huge community of creators that were underserved by the traditional content platforms and were looking for a different way to express themselves.

Juetten: Who is on your team?

Abend: There are three cofounders, and while we each have certain direct responsibilities, I’d emphasize that we are very much collaborative and operate via consensus. I have a legal background and serve as CEO and lead Tech/Product Management. Cofounder Justin Cadelago leads Audience and Growth and also is the community lead for our Curators, and co-founder Andrew Boggs serves as Editor-in-Chief and community lead for consumers.

Juetten: Did you raise money?

Abend: We raised $500k in pre-seed funding from friends/family/Angels/micro VCs.  Some of our investors also serve as advisors to the company, such as David A. Steinberg, founder and CEO of Zeta Global (a leading data/marketing firm).

Now that we’ve validated our core hypothesis, we’re beginning to look at a Seed raise to scale the platform and integrate additional monetization strategies.

Juetten: How do you measure success and what is your favorite success story?

Abend: We look at success as creating real value for our users and an experience that leaves them better off than when they started using our product.  There is a lot of focus on “time spent on platform” or “engagement” as metrics of success, but these are often hollow or result in negative outcomes. My favorite success story is probably Wikipedia — built on the belief that the best source of knowledge came from the crowd, vetted by our peers, coordinated via a “wiki.” The amount of information and knowledge I’ve gained from their library is unquantifiable, I can’t even imagine what that would cost if it was offered in a college setting. Anyone in the world now has access to quality information and context on almost any subject, as long as you’re curious and willing to seek it out.  For free.

Juetten: Any tips to add for early-stage founders or CEOs in growth mode?

Abend: Don’t get addicted to paid acquisition. It’s easy to feel good about topline user growth that you’re paying for, but that’s not how you scale a platform and ultimately it’s unsustainable. You need to focus on making sure your users are delighted by your product, activated and retained, and bring in additional users to kickstart the elusive “flywheel of growth.” That doesn’t happen by just paying for new users. People need to love what you’re building.

Juetten: And of course, any IP challenges or horror stories to share? They can be anonymous.

Abend: We pitched a well known VC during our pre-seed round, which included a partner as well as a summer intern. The pitch went well and they liked our product, but they ultimately passed on the opportunity because we were too early for them. A few weeks later, I got a twitter message that alerted me to a website in Beta named something like “Shlf.com”, which allowed users to curate their favorite content into distinct “Shelves.” This wasn’t the first time someone had ripped off our idea, but when I did some digging into the project, I realized the person behind it was the summer intern we had pitched! I called the partner and let him know what was going on, and he was very helpful and apologetic about the situation. The site was taken down shortly thereafter and we never heard from them again.

Juetten: What’s the long-term vision for your company?

Abend: In the same way when you used to walk into someone’s home and see what was on their actual bookshelf — the books, records, movies and items that were important to them — we want to build the same experience for the digital world.

Ultimately, we are the platform to curate and share important, relevant and quality content based on unique perspectives — where digital creators build an audience and monetize their unique curation around subjects they’re passionate about. In the process, we build the best technology for curators and consumers, and establish the internet’s largest library of curated, contextualized content.

As an avid reader and a constant consumer of knowledge, I love this!  And for those of us who look askance at what’s promoted to the top of our feeds, it’s hope of a better and hopefully smarter experience. #onwards. 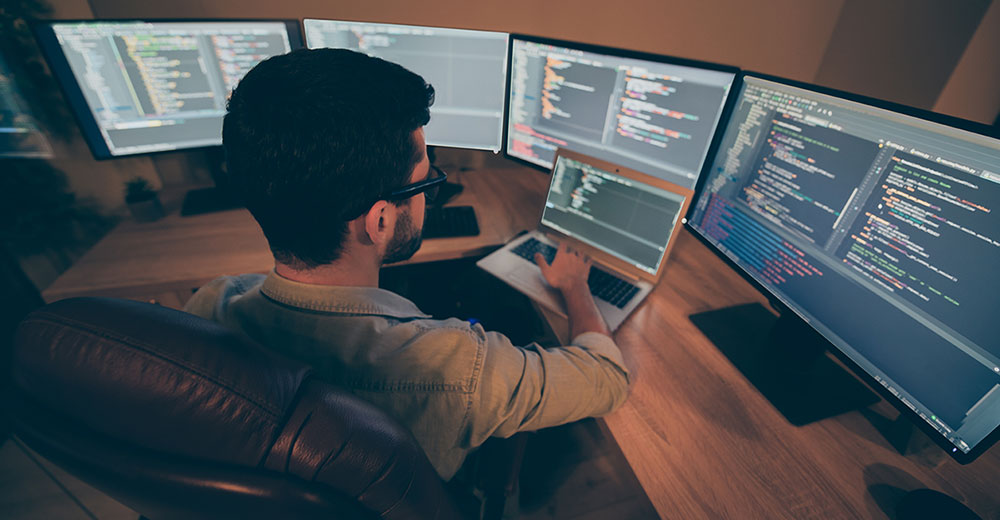 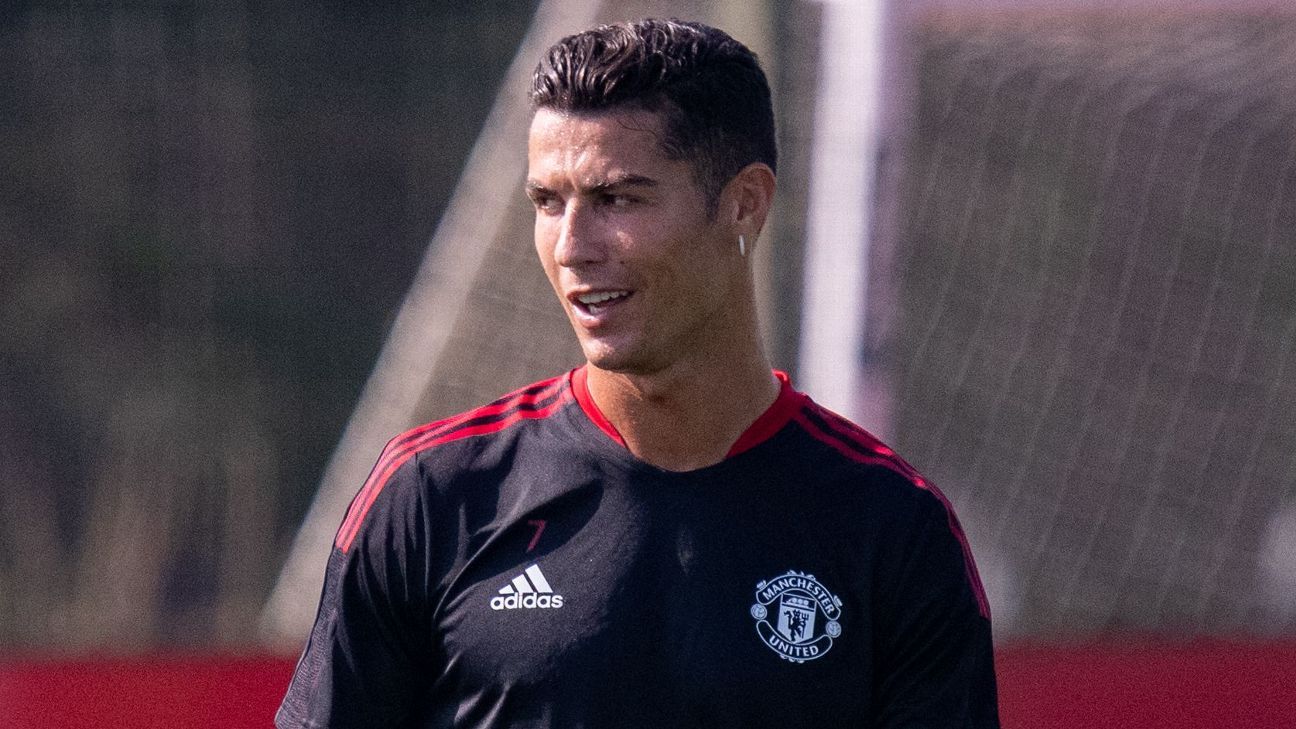 Ronaldo’s mother: I want him back at Sporting
1 min ago

Ronaldo’s mother: I want him back at Sporting 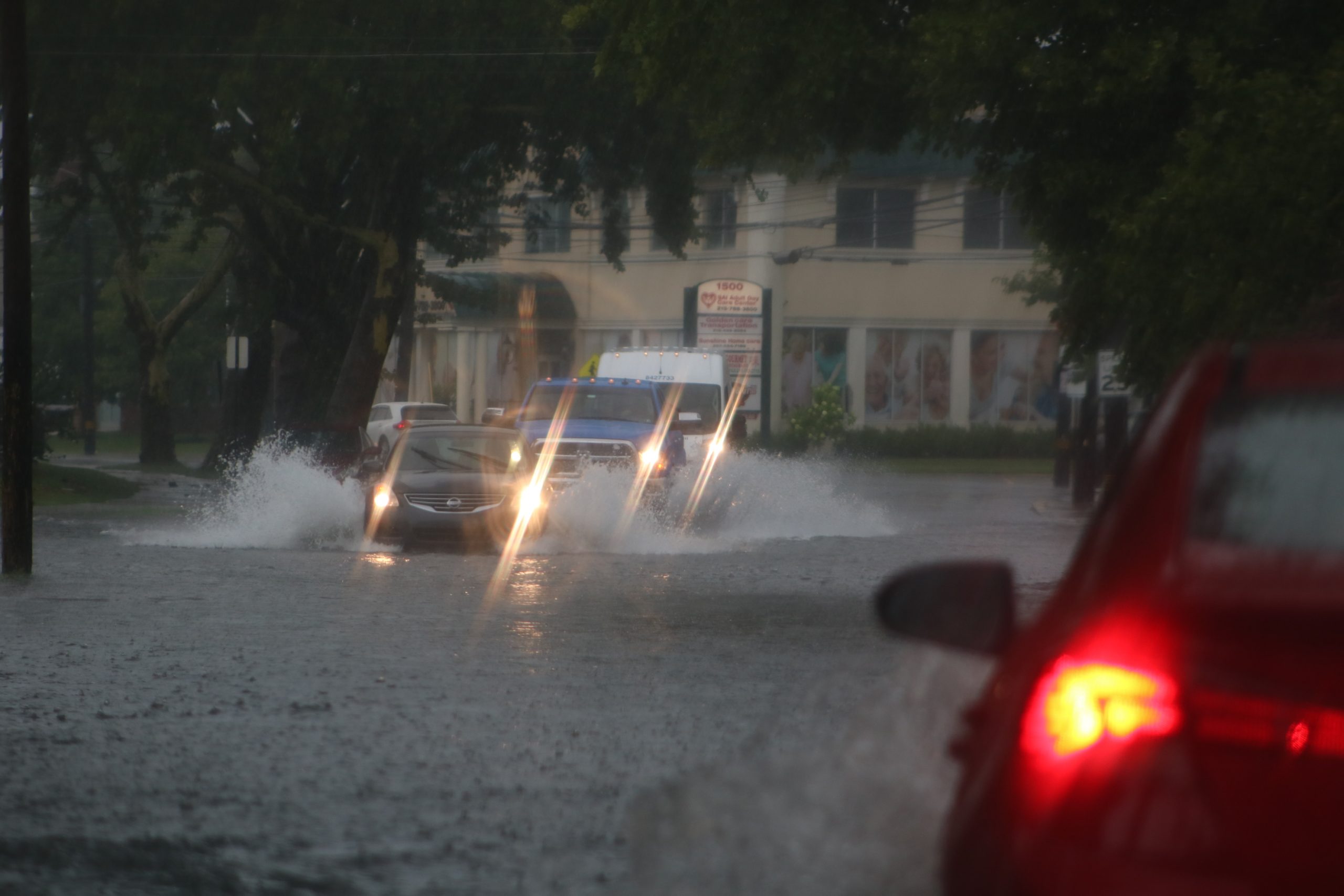