Every day, my colleagues and I meet with young entrepreneurs seeking funding and expertise to help grow their businesses. All of them have one goal in common: to achieve the kind of success that might one day land them on the Inc. 5000. It’s an honor we’re familiar with, as the outfit I founded and ran for nearly two decades, Big Ass Fans, appeared on the Inc. 5000 for 11 consecutive years. That’s a feat matched by few companies.

Behind that accomplishment was a deter­mination to increase revenue and put profits back into the business to expand product lines and markets; a firm belief that excessive profits at year-end meant missed opportunities; and a steadfast refusal to accept outside investment. And, honestly, after making the list the first time, I always wanted to climb higher in the rankings the next year.

This focus on top-line growth accomplished a couple of important things: First, it allowed us to operate the kind of business we wanted, one that delivered quality products and service and that took good care of its people. And, second, when we decided to sell, we had plenty of suitors. Private equity firms find nothing more enticing than a company with lots of potential for cost cutting.

It all worked out fine, but were we to do it over again, would we make the same decisions? Maybe not. And while I much prefer to look ahead, hindsight (never mind the notion that it’s always 20-20) can be an excellent teacher. So it’s useful to reflect on what we might have done differently.

But, before getting into that, I’ll give a quick and tidy version of the Big Ass Fans story for anyone who might not know it.

Moving a Lot of Hot Air

You’ve no doubt seen a Big Ass Fan. These very large, very slow-moving overhead fans are now everywhere, from arenas to zoos and all kinds of food-related facilities. One of our tag lines used to be that everything you ate for breakfast had spent time beneath a Big Ass Fan.

We launched in 1999 with six people, funded with the proceeds from the sale of a roof-based fan business and a lot of credit cards. From the start, we knew we had a great product that solved a real problem–keeping people (and animals) comfortable in buildings too large for air conditioning. We were convinced that it was only a matter of time before the world recognized this.

At Big Ass Fans, our primary focus was always on quality. But we were also determined to increase sales, because we believed in our way of doing business–and the more we grew, the greater the impact we could have on our community.

From 2002 to 2008, our revenue increased around 45 percent annually on average. Then the recession hit. Sales took a dive, but I was damned if I was going to lay off anybody. So we launched a new installation service and did a little penny pinching. Everyone kept their jobs, and we even eked out a tiny profit. As soon as the economy picked up, we had the people we needed to keep growing. The rest of the time I owned the company, sales grew at a minimum 30 percent annual pace.

Constant development of new products and services played a huge role in that growth. After the recession, installation turned into a lucrative division. Our R&D efforts paid off as we expanded from simply manufacturing and selling industrial fans to developing silent, elegant fans for commercial spaces. And when we learned about work being done by an innovative motor designer in Asia, we brought the man and his home ceiling fan into the company. After some tweaks, we christened it Haiku and made it smart–the first ceiling fan to join the internet of things, as it was quaintly called. The Haiku quickly grew into a $60 million division. Sales poetry.

There were misses, too. I was loath to venture into M&A territory, and that probably held us back. For example, at the end of the recession, a competitor– one that sold more than just fans–was looking for a buyer, and at $40 million, the cost was quite reasonable. If I had pursued that deal, we might have more than doubled our revenue.

As time went on, we also saw opportunity in some shiny objects we probably shouldn’t have approached. If we’d rethought these, we might have improved the bottom line while not detracting all that much from the top.

For example, our customers told us they needed brighter, more energy-efficient lighting, so we took a deep dive into industrial LEDs. From there, we added more lighting products and even ventured into home lighting. Our lighting division was profitable, and we made a good product, but it took longer than anticipated, and it diluted our focus. Worst of all was the fact that we were con­stantly chasing leaders like Philips, the Dutch electronics giant, in a very competitive market. The large, existing companies regularly improved their offerings and benefited from size efficiencies. In that respect, we were out of our comfort zone. We were used to being ahead of everyone with our fans. The lighting venture also led us to change our name from Big Ass Fans to Big Ass Solutions, something we soon regretted.

On the Other Hand

We may have gotten involved in some areas we shouldn’t have, but keeping a foot on the growth pedal paid off. If we hadn’t put so much money and effort into new product development, we would have almost certainly run into scaling problems. If we’d kept all our eggs in one basket and sold only industrial fans, we would have had a hard time keeping up the pace of growth while maintaining a high-quality product. As it was, our gearbox supplier had to expand its facility to meet our demand.

At Big Ass Fans, our primary focus was always on quality. But we were also determined to increase sales, because we believed in our way of doing busi­ness–and the more we grew, the greater the impact we could have on our community. I always said we weren’t in business to make money; we made money to stay in business. If we had money at the end of the year, I truly believed that meant we’d missed an opportunity to invest it in the company. We always made a profit–just not as much as we might have if profit had been our top priority.

If I had it to do over, I would’ve sought more advice–assuming I’d found anyone I believed worth listening to. Maybe they would have told us to acquire more companies, as I would tell my former self today. Our acquisition of Haiku worked out great. But I was reluctant to make other deals because we lacked the expertise on staff; because when we did consider them, the companies either had bad products or too much baggage; and because we would have had to borrow money, which I did not want to do.

Our success tells you that, for the most part, we made good decisions. Focusing on revenue growth allowed us to spend on the things we believed were more important and interesting than money. Our customers loved us, as evidenced by a net promoter score that would be the envy of any company. We owned the market. And when it came time to sell, we were an enticing property to private equity and VC firms. I got my asking price of $500 million, and because of a plan in place to share the wealth, more than $50 million of it went to colleagues. Twenty of them became instant millionaires. Several have used that money to start businesses of their own–and they each have a game plan of their own for reaching the Inc. 5000.

From the September 2021 issue of Inc. Magazine

Premium Lipsticks To Eyeliners Are Coming In Tiny Sizes. Not Why You Thought.
2 mins ago

Premium Lipsticks To Eyeliners Are Coming In Tiny Sizes. Not Why You Thought. 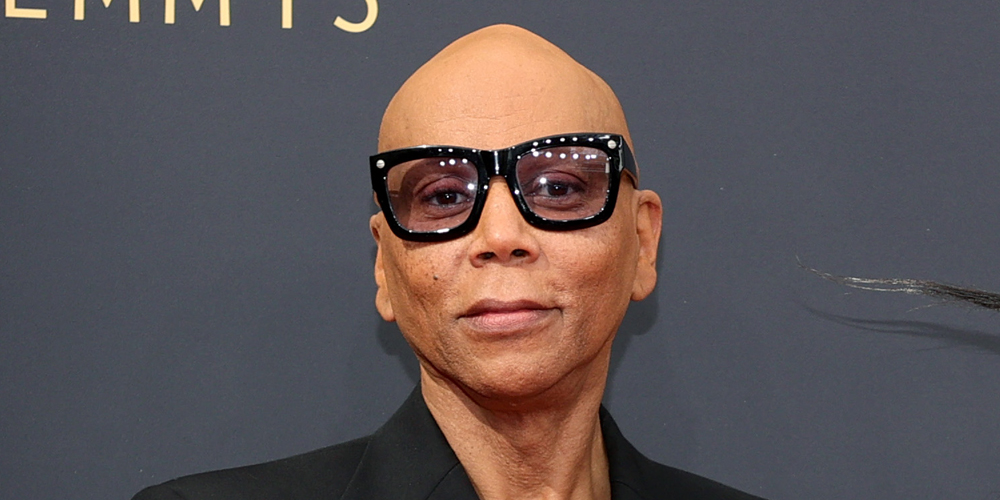 RuPaul Makes History With Most Emmy Wins for a Person of Color!
3 mins ago

RuPaul Makes History With Most Emmy Wins for a Person of Color!

Oil down on stronger greenback, rising U.S. rig count By Reuters
10 mins ago 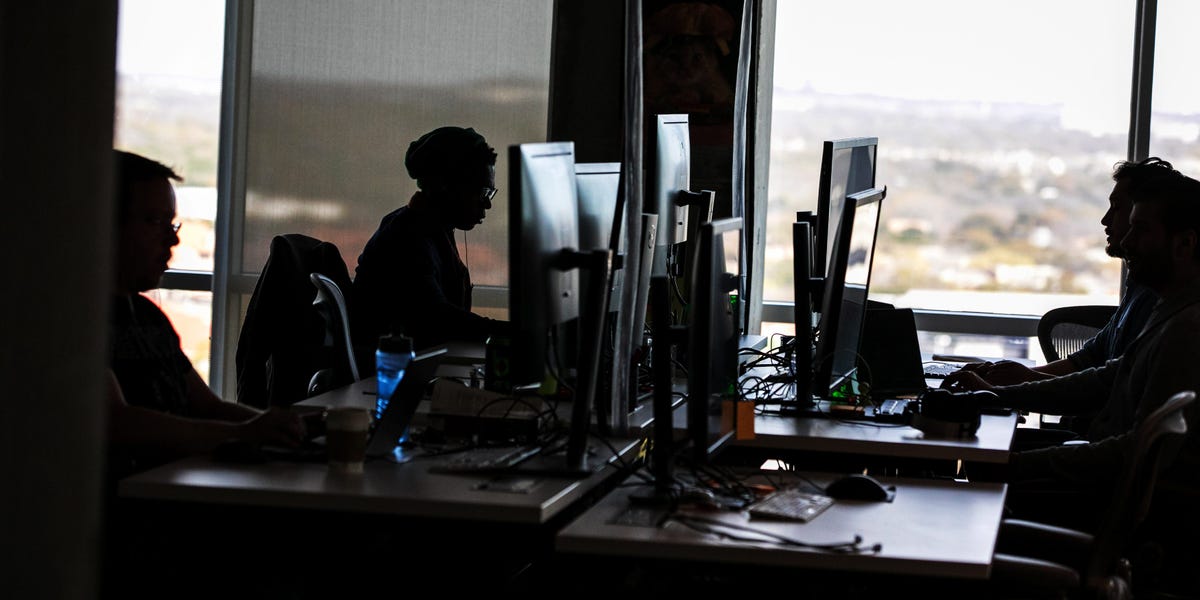