Inc.com columnist Alison Green answers questions about workplace and management issues–everything from how to deal with a micromanaging boss to how to talk to someone on your team about body odor.

One of my employees has been performing pretty poorly for a while. I’ve met with him and given him feedback, but it hasn’t worked. This afternoon we were scheduled to meet again, where I was planning to draw a harder line. Then he sent me a really rude, sarcastic, inappropriate email this morning.

I’ve already been feeling  frustrated with this employee and his failure to improve and lack of accountability, and I guess the email just pushed me over the edge. When we met in the afternoon, I totally lost my temper and yelled at him. I think I was totally out of line. He failed to take responsibility for his performance and was continuing to defensively litigate every point with me throughout our meeting–which only made me more mad.

I know that I screwed up. I intended to draw a firm line, but instead I lost my temper and flipped out. Not okay. But I’m not sure how to deal with it. All of my feedback for him is still true–I just really, really should not have yelled at him. I feel like I owe him an apology, but I’m not sure whether that would just be further muddling the process in an attempt to make myself feel better. (I already apologized towards the end of our conversation, at which point I already felt a pit in my stomach about having yelled at him.) If I do apologize to him, I’m not sure how to frame it, especially since he still has pretty serious performance issues which I’m not sure are going to improve.

I also wonder what our meeting should have looked like. I’m guessing I should have very clearly, very calmly laid out the issues with his work, explained the potential consequences, given him a chance to respond, and then ended the meeting. Which was sort of my plan, but I think I wasn’t prepared for how mad I felt.

I don’t think managers should ever yell, regardless of the provocation. It’s demeaning to the employee being yelled at, it’ll create an environment of fear for everyone who witnesses it, it will damage the manger’s authority and reputation, and it will make good people not want to work for her. I say this not to chastise you — you’ve made it clear that you regret doing it — but to lay that out clearly.

Managers who yell typically do it because they don’t know how else to achieve whatever it is they’re trying to do — get feedback to stick, get work done quickly, ensure a mistake doesn’t keep happening, or whatever it is. Because they don’t know how to get things done any differently, they feel desperate and frustrated, and yelling feels like the only tool they have to get their point made.

But whenever you talk to someone as their manager, there’s an implied “or else” behind what you’re saying. And while that sounds rather tyrannical, the irony is that remembering that will usually make you sound less tyrannical … because when you’re confident in your authority to escalate the consequences if you need to (up to firing, if needed), you know that you have the tools you need to get the results you need, and can therefore stay more calm.

That means that when you’re having a serious conversation with an employee about concerns with their work, you should be clear in your own mind that if talking through the issues doesn’t work, you have more options! You can ask for work to be redone, ask to see future work in earlier stages so you can intervene earlier next time, take the person off a project, require them to work with you or someone else to try to improve their skills, and on and on. And you can remove the person from the position if things just aren’t working out. That means you have a huge amount of power to resolve problems, so you don’t need to feel helpless or angry.

Given that, what should this interaction have looked like? Well, he’s been performing poorly for a while, your feedback hasn’t changed that, and now he’s sent you a rude and sarcastic email? It sounds like things are at the point where you should be seriously considering letting him go. But if you aren’t ready to do that, call the email out as unacceptable and hold him accountable for it. As in: “Your email this morning was rude and sarcastic, and out of sync with the way I expect people here to speak with each other. What’s going on?” … followed by, at some point in the conversation, “I need you to to be respectful of all of your colleagues. Emails like the one you sent this morning will hurt your reputation, make people less inclined to work with you, and jeopardize your job with us.”

You’d use a similar approach for the continuing performance issues: “We’ve talked a few times in the past about X, but it’s continued to happen. What’s going on?” … followed by, “I want to be clear that in order to succeed in this role, I need to see you taking this feedback seriously, which means doing Y and Z.” At some point you’ll also need to make it clear that he can’t stay in the job if you don’t see specific improvements on a specific timeline.

Now, what should you do at this point, post-yelling? If you hadn’t already apologized, I’d recommend saying something like, “I want to apologize to you for yelling at you earlier. I let my frustration get the better of me, and I was wrong. No one deserves to be yelled at at work, and I’m really sorry that I did.”

Since you already did apologize, you could follow up this way: “I’ve been thinking about our conversation the other day and why I lost my temper, which I regret doing. No one deserves to be yelled at at work, and I’m sorry that I did. I’m frustrated that we’ve had several of these conversations and I haven’t seen any change in your behavior. So let’s talk about what needs to happen on that front and what it means for your work here if it doesn’t, so that we’re both on the same page going forward.”

But the main thing is to think through all your options — even the ones you’re not ready to use at this point — and go into your interactions with him knowing that you have those options. I think you’ll feel a lot less inclined to yell when you’re feeling the full power of those tools.

Want to submit a question of your own? Send it to [email protected]. 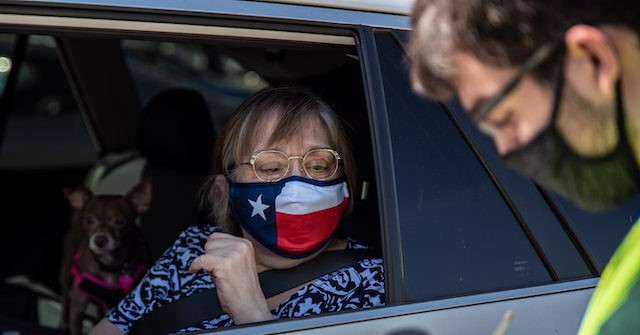 Bepro 5.8.21 Full Moon Rally for KUCOIN:BEPROUSDT by BrandonrG
4 mins ago 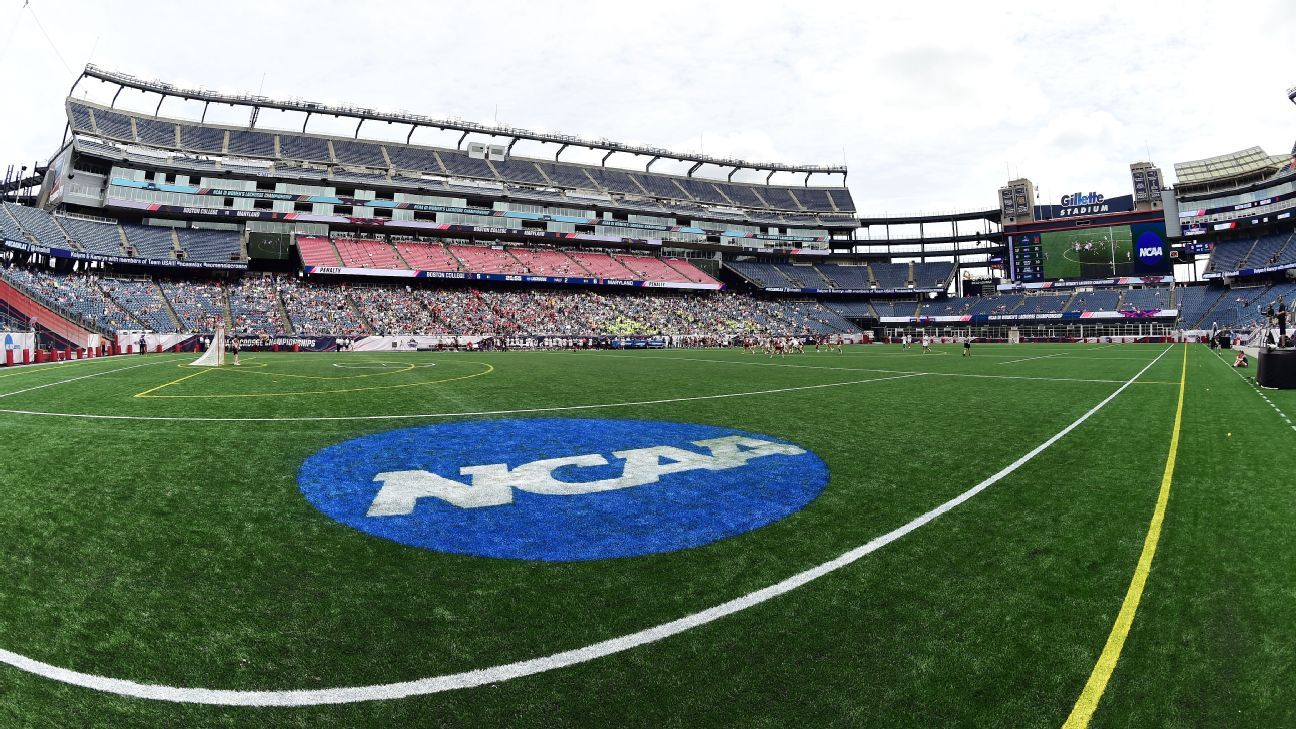