Vaginal infections are frustrating–for both doctors and patients alike. They can be difficult to diagnose and treat, and research in the area is particularly scarce.

Evvy, a New York City-based startup that offers more expansive testing for the vaginal microbiome than patients can get at most doctors’ offices, is setting out to change that.

The problem, according to Jain and Bruzek: Doctors and patients don’t know enough about the vaginal microbiome, which refers to the family of microorganisms in the vagina. The  microbiome can be linked to health outcomes such as a woman’s proclivity to contract STIs, suffer from preterm births, or develop pre-cancerous lesions on the cervix. When the microbiome is contaminated or the balance is disturbed, patients can experience itchiness, burning, and painful urination–commonly diagnosed as yeast infections or bacterial vaginosis (BV). An estimated 75 percent of women get a yeast infection at least once in their lives and 45 percent two or more times, according to the Centers for Disease Control and Prevention. The vaginal microbiome, “causes so much day-to-day suffering and has these crazy ramifications for overall female health,” Jain says. “And yet, as women, we have no access to that information on our own bodies.”

Jain says Evvy’s swab tests, which cost $129 or $99 with a subscription, present the whole picture of that microbiome, identifying the good and bad bacteria present and thus what might be causing symptoms. Along with their results, customers also receive personalized lifestyle and supplement recommendations.

The co-founders say they hope their dataset eventually will help the health industry start to answer important questions, such as why about 9 million U.S. women suffer from recurrent yeast infections or why 21.2 million women suffer from BV. Bruzek says while much of women’s health research tends to focus on fertility or pregnancy, “our lives are just so much more than that.”

For Jain, ambitious startup ideas run in the family. Her dad is serial entrepreneur Naveen Jain, founder of Infospace and now CEO of Bellevue, Washington-based gut microbiome startup, Viome. Jain says Viome showed her that consumers are hungry for deeper information on their health but she found her own way to Evvy.

In 2020, Jain was working as head of product at New York-based Pymetrics, an Inc. 5000 company that builds algorithms to fight bias in hiring, when she started reading about the health research gap between men and women. In 1977, the FDA actually banned “women of childbearing potential” (so, most women) from early clinical trials for non-life threatening diseases and did not reverse that guidance until 1993 when women were finally required to be a part of drug approval studies. Jain was accustomed to using data to solve systemic issues at Pymetrics. So she thought, why not apply that skill to the gaps in understanding about women’s health?

Jain decided to focus specifically on the vaginal microbiome when she came across another study showing the microbiome environment could predict with 94 percent accuracy the likelihood a patient’s embryo transplant would fail. She was floored and began interviewing about 200 clinicians and investors to look for research and clinical gaps that a startup could fill in effectively.

By November, Jain found a co-founder in Bruzek, a college friend who–she learned one evening over two bottles of wine–had struggled with recurrent vaginal infections for about seven years. Eventually, Bruzek learned she had chronic BV. Bruzek left her job as chief of staff for the CEO of the Tribeca Film Festival, to join Evvy in January 2021.

While interviewing doctors and patients, Jain and Bruzek found plenty of problems, including with existing testing capabilities. Besides the lag in funding and research, vaginal infections have similar symptoms, so they can be hard to diagnose correctly, especially over the phone. Patients sometimes misdiagnose themselves for yeast infections. Commonly used polymerase chain reaction (PCR) tests, which analyze small pieces of DNA, can be limited because often they only detect a pre-defined set of bacteria and miss less common types, Jain says. Evvy uses a metagenomic test, which can detect specific types of microorganisms causing problems and lesser-known irritants. The test can also quantify how much yeast is present as opposed to a PCR test, which only yields a positive or negative result.

Dr. Maria Sophocles, founder and chief gynecologist at the Women’s Healthcare of Princeton, confirms that doctors often have limited ability to help patients with recurrent infections and Evvy could present a path forward. Sophocles says she wants to see if the startup eventually will conduct rigorous research to prove its recommendations can actually help consumers. (The company says it plans to do so.) In the meantime, at-home testing “is a way for women to advocate and have a hand in their own health,” and bolster research, she says.

Theoretically, patients with recurring infections could turn to Evvy repeatedly. And that would generate a dataset that could shed light on other mysteries of the microbiome, like why women of African descent are more likely than those of European ancestry to get BV. “We’re decades behind, and without really putting money, effort, research, and energy behind this, we’re never gonna catch up,” Jain says.

Long term, the company plans to seek FDA approval so doctors could order Evvy tests and insurance companies would cover the cost. In the short term, the more pressing goal is investigating therapeutic approaches.

Later this year, Jain says they hope to introduce a personalized treament based on patients’ test results. The company’s biggest challenge right now is expanding awareness about the vaginal microbiome, a taboo topic for some. “It’s clear we’re fighting an uphill battle to get the word out,” Bruzek says.

To be sure, Evvy is not the only startup trying to tackle this particular health issue. Competitors include Redwood City, California-based Thryve Inside and London-based Juno Bio, both of which claim to offer extensive testing of the vaginal microbiome.

All three companies are part of the burgeoning at-home health test market, which was valued at $9.1 billion in 2020, up from a little over $7 billion the year before, according to a Pitchbook analysis. Kaia Colban, emerging technology research analyst at Pitchbook and an author of the study, predicts the market soon may start to consolidate, with healthcare companies buying up startups so they can offer patients a full range of at-home tests.

For now, the co-founders say they are focused on advocating for better diagnosis, testing, and treatment related to the vaginal microbiome, building out their data set, and looking for “overlooked biomarkers” specific to the female body that could be related to other ailments.

“People deserve to know more about their own bodies–even when we don’t have all the answers today,” Jain says. “While the lack of research on these topics is incredibly frustrating, it also presents a massive opportunity.”

A Sam’s Club membership for $19.99. Plus a $10 gift card and other freebies for Black Friday 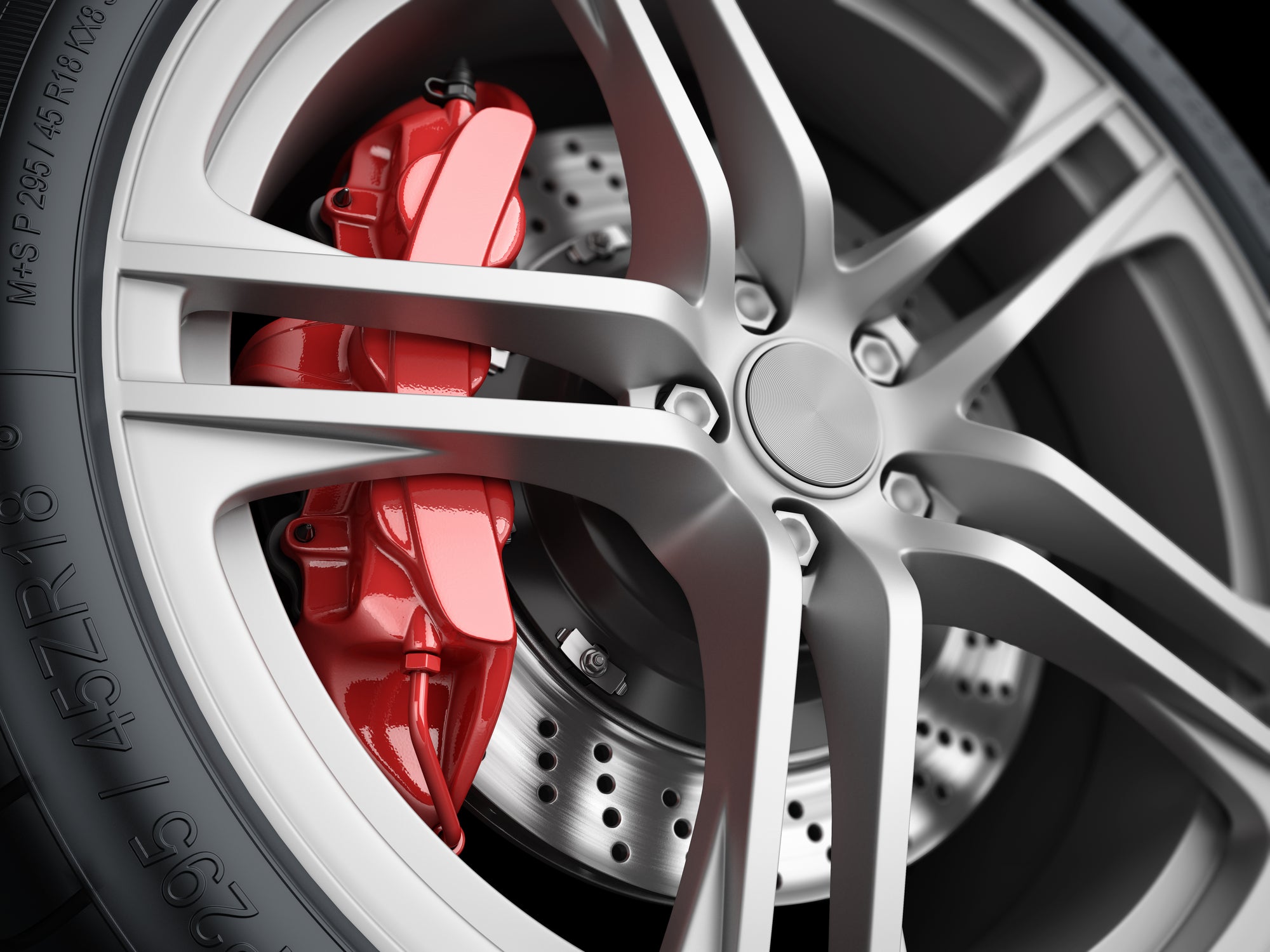