It was a typical British summer’s day when I visited the Lakedown Brewing Company in a beautiful family farm in East Sussex. Typical, in that it was belting it down with rain. Less typical was being interrupted mid-interview by Roger Daltrey, lead singer of the Who, with ruminations about countryside management and the proper (and improper) role for government.

This isn’t an article about Daltrey though. At least, not that one. It’s an article about his son ​​Jamie Daltrey and his brother-in-law Chris Rule. However, the ‘lake’ in Lakedown refers to the fishing lakes that Roger Daltry built on his farm, and my meeting with Jamie and Chris took place sheltered in their cosy taproom on the land.

“The discussions had been about diversifying the estate,” says Chris. “Obviously we’re in a hop growing region. This land has a cattle farm and a fishery and we thought how could the land be used more effectively. We thought a brewery would really suit the place.”

This is Jamie’s first business, while Chris has run companies before, including an animations company. The latter’s “dabblings in graphic design” are one reason that the brand is so striking, with the cans and bottles designed with ripples of water, sonic waves and the ancient Sussex dialect like Dumbledore (which means bumblebee for any Harry Potter fans out there).

“Looking back the branding was the fund side, moving casks and mopping up spilled beer is less fun,” jokes Jamie. “It’s been a non-stop learning experience”, Jamie adds. “The whole experience has been a complete eyeopener. Very reactive.”

The beer itself is purposely accessible, which is the whole ethos. “All the beers we wanted to make are the beers we enjoy drinking ourselves. Really light, really refreshing, full of flavour,” say Chris.

Jamie adds: “The way you get a good rating on Untappd [the popular beer rating app] is doing one of those double dry hopped super ABV beers, but that’s not the direction we wanted to take. If anything, we wanted to make craft beer more accessible.” The beers range from 3.8% to 5.3% for its NEIPA, which is on the low side for a NEIPA.

But they’re both quick to praise the industry for all the support they’ve had. “It feels like it’s craft beer against the big boys,” says Jamie. “Although it’s a competitive market, it’s not like everyone is a direct competitor in it,” he adds. “When we first started out it was so welcoming. Every craft brewery we went to offered us advice. None of us knew how to brew at the beginning of it. We actually went to another brewery and they introduced us to a guy who became our brewer.”

The farm and taproom is an area of outstanding natural beauty, which the pouring rain can do little to negate. This means that there are “a lot more hoops to jump through” when it comes to their efforts to move the brewery on-site.

The council were looking at their planning application when I spoke with them, but it was going to take five weeks just to validate it. Then there is the much longer wait for a decision. “They supposedly encourage entrepreneurialism,” says Chris. “They encourage rural business. But at every stage it’s a massive hurdle. It’s no before yes, always. You have to prove yourself even to be heard. It should be that they entertain the idea and then if there are issues you deal with them collaboratively.”

It’s not as though they are looking to build a nuclear power plant. “We’ve got natural springs, so we can use our own water. We can feed the ullage to the cattle up at the farm, so it creates a circular economy,” says Jamie.

Roger then cut in. He thinks we should be “trying to create jobs for young people because we’ve got an incredibly unbalanced society here.” Roger is “determined to bring some young blood into it”… “I’m the past, people like me.”

As a former drinks journalist, I can vouch for the beers, but it’s been a hard slog. “You start off with an emotional start,” says Chris. “But it slowly gets eroded by the realities of doing something. You try to keep hold of the dream of what you were doing, and it gets chipped away at slowly. But every now and then, when the sun’s shining, you know there was a reason for this.”

But it was still raining. And after the interview, Jamie had to drive over to Worthing (my home town) to deliver beers as their delivery driver had Covid. But they’re building something great. “When we hopefully bring it on site, we’ll have a brewer here and we’ll have brewers’ assistants and we’ll bring up younger brewers. That’s a nice thought.” 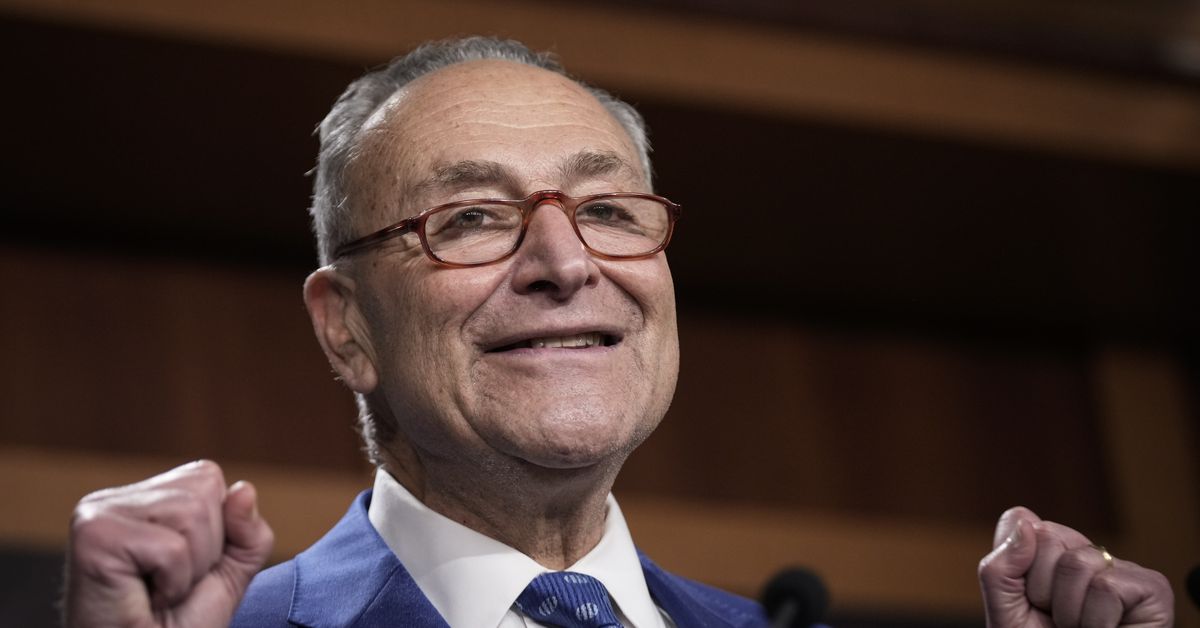 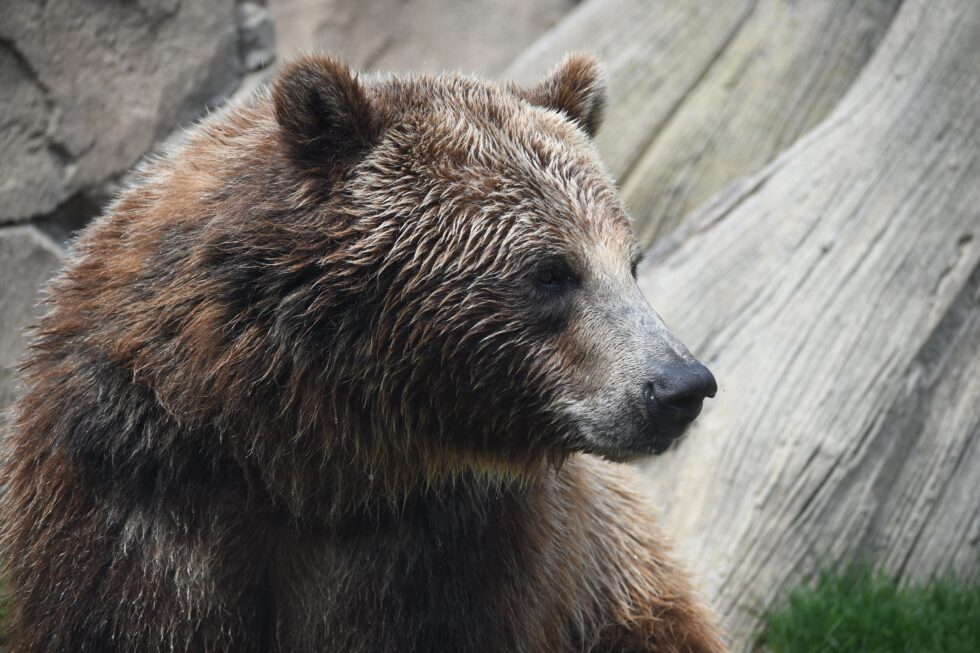 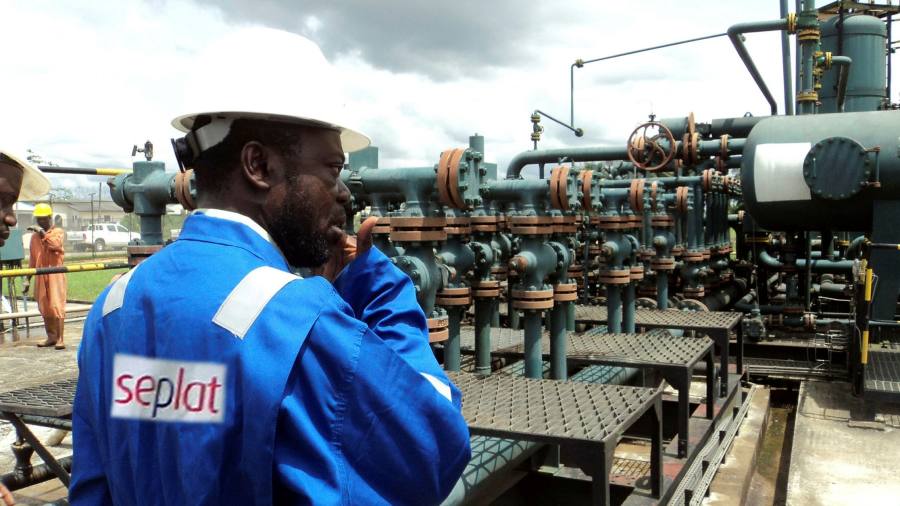 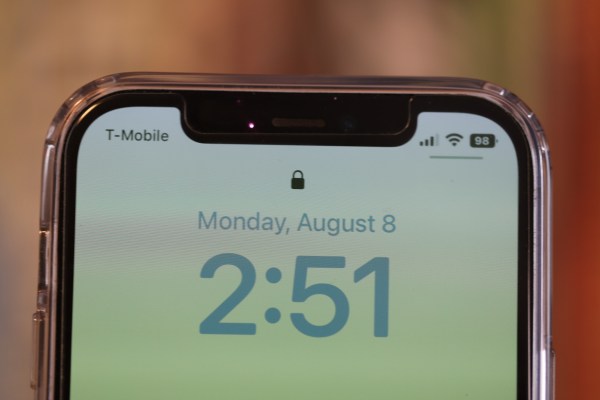 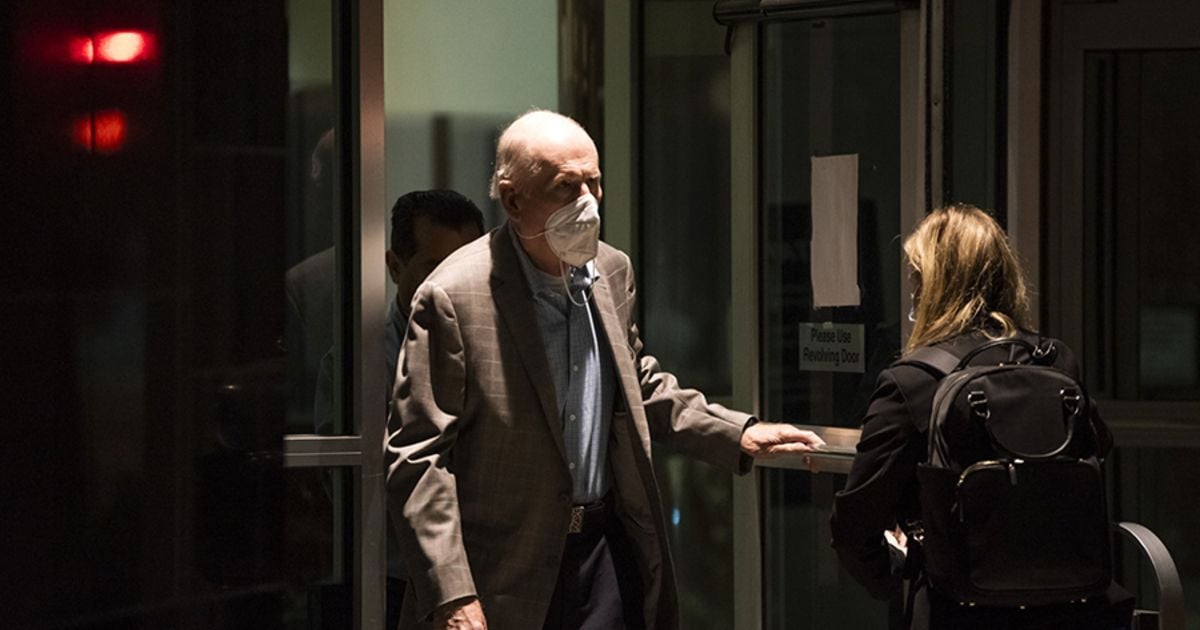