The job market is becoming more competitive, but also technological advances have allowed greater opportunities to work in foreign companies from your country of origin. Trying to help tech professionals speak better English is how Talently was born, a company that connects software developers with global companies.

“There were many players and if you don’t define yourself, if you don’t find a key niche where you have a unique differentiation, you won’t grow. We talk a lot with those users. More than half were professionals in technology and software development and wanted to speak English so that they could grow in their careers, get a remote job, work in the United States from home. And we said hey, here’s the opportunity, ”Doménica Obando, CEO of Talently , says in an interview with Entrepreneur in Spanish .

Why focus only on speeding up the language if it can be any other skill?

After conversations with their first clients, Obando and his co-founders Roxana Kern and Cristian Vega realized that they could create an employability program that would help Latino professionals in the technology sector land international remote jobs.

“The potential for the region is gigantic because people double, triple their salaries and finally the know-how , all the knowledge, experience and taxes stay at home,” says Obando.

Talently works as a monthly subscription program for IT professionals in which they receive training to improve their skills that can range from language to technical subjects.

“What we do is give them preparation in topics to climb, those skills that they lack to be able to get an international job. In some cases English, in others the topic of interviews or even a specific push on some technical topics. What we do is charge in two parts, then and initially they pay a tuition that costs 300 dollars “

Obando says his company gets workers to work in an average of two and a half to three months. “It’s kind of exact in terms of the time it takes us, we charge 50 percent of the first monthly salary, once they get it, then it’s like we’re a head hunter for an outplacement agency for talent.”

This company was born in August 2019 and last year they managed to employ more than 500 people in international corporations such as Rappi, Cornershop, Globant, among others.

Likewise, the startup has achieved investments from funds such as 500 startups and in 2020 raised an investment that totaled 600 thousand dollars with the Winnipeg, Power Ventures, Mr. Pink and Alaya Capital Partners funds.

Talently is entering Chile and Argentina and already has operations in Mexico, Peru and the United States.

“To date, we have worked with more than 500 developers and more than 50 contracting companies. Given the high demand for this type of professionals, which in Latin America alone last year was close to 500 thousand people (according to IDC figures), by 2021 and the next few years this demand will increase significantly “, says Obando, adding that “it is not only a specialized basic profile, but they must also be talented people who can be integrated to work as a team and with colleagues who are in any part of the world, which is what we prioritize in the preparation that we deliver to them. ”.

What we weren’t doing right

The company of these young people managed to ride the wave and momentum that the health emergency brought for some. “In this case we realized what we were not doing well,” explains Obando.

“That led us to generate much more content of our own and freemium, lives where people go, that is, we call lives every week and more than between 400 and 600 developers come and we have a community of people that we educate unnecessarily. for them to reach our programs and as it finally goes very hand in hand with the impact we want to achieve, it is not only for people who can pay but also to serve as an impetus for people who are willing to take a leap as in detail ”.

The COVID-19 pandemic transformed the world in 2020 and its effects have been present in all sectors and industries. According to the report ” The most wanted of Spring Professional 2021 ” by Adecco Group, which informs which will be the profiles and professionals most in demand this year, companies will have as a priority to find expert software developers to facilitate products and services in a digital and intuitive environment. In a similar vein, according to the IDC consultancy, at least 40% of companies will seek to improve the design and user interface of their digital solutions.

“Remote work is here to stay and bring an opportunity never seen before for Latin America as a region, where professionals specialized in technology can be working anywhere in the world from their homes,” concludes Obando. 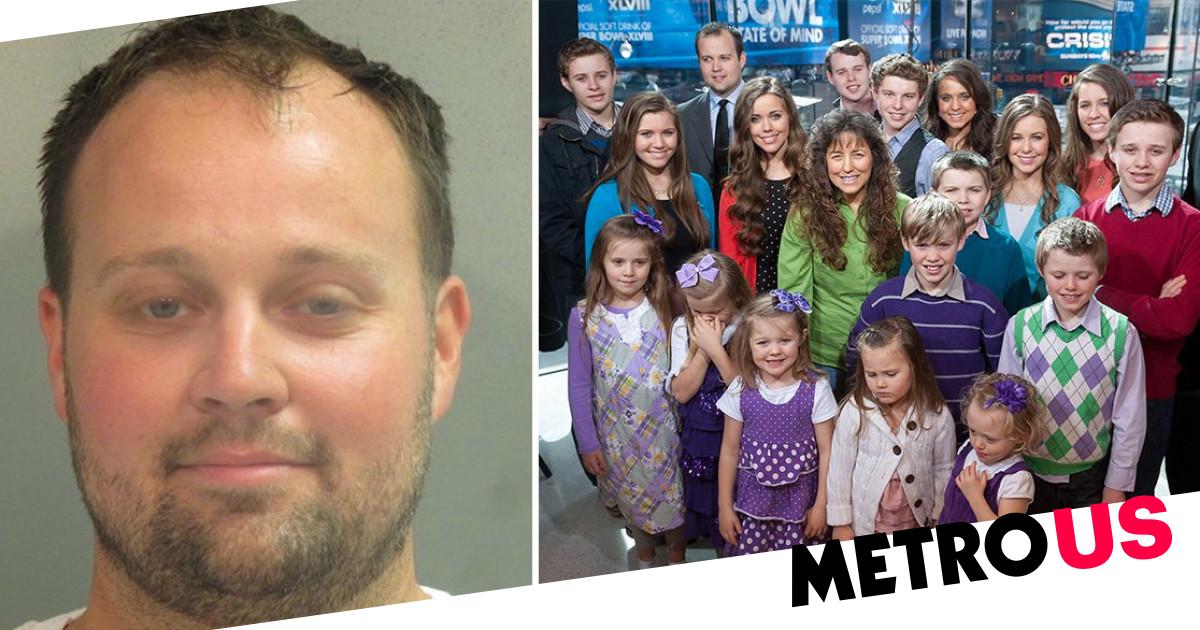 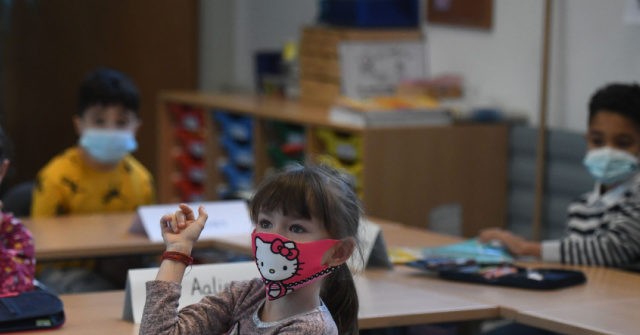