Berkshire Hathaway CEO Warren Buffett has given his fans and shareholders priceless investing advice over the years. But of all the investment choices you can make over a lifetime, which one does Buffett consider to be the best?

It may not be what you think. In fact, it may not even be a blip on your radar screen. It’s working on your public speaking skills.

Here’s what Buffett said to a class of business students at Columbia University in a televised town hall event back in 2009:

“Right now, I would pay $100,000 for 10 percent of the future earnings of any of you, so if you’re interested, see me after class. Now, you can improve your value by 50 percent just by learning communication skills–public speaking. If that’s the case, see me after class and I’ll pay you $150,000.”

This is one of several instances where Buffett has advised us to hone our communication skills as the key to success. Clearly, it has worked for Buffett, as his worth has increased to the tune of nearly $118 billion at last count.

But it didn’t come easy for Buffett, in case the idea of public speaking brings with it your own trepidation. The billionaire has publicly admitted that during high school and college, he was “terrified of public speaking” to the point of throwing up.

Taking a public speaking course at Dale Carnegie changed his life, Buffett has said. When you walk into Buffett’s office in Omaha, the only plaque proudly displayed on the wall isn’t his Bachelor of Science degree in business administration, which he earned from the University of Nebraska at 19. No, it’s the communication diploma he received in 1952 from Dale Carnegie–the one that transformed him.

Communicate with your story

Public speaking comes in many forms, some of which may come more naturally to some speakers. In his new book, All In: How Impactful Teams Build Trust from the Inside Out,  leadership expert Robb Holman explains that one simple technique you can begin practicing to bring real results is to simply tell your story.

Everyone has a story to tell. Everyone has unique life experiences and a one-of-a-kind perspective. Holman is no stranger to this idea. In a previous episode on the Love in Action podcast, Holman shared an incredible story of how he experienced a real-life miracle after being diagnosed with a mysterious illness he thought was going to kill him.

To his point, you have a history, and so does everyone else. This is the reason we have favorite books and movies–we connect with the characters, relate to the stories, and feel inspired by them.

This is especially true for leaders of people in the workplace. Rather than dismissing stories as irrelevant, learning to tell your own story helps the listener–whether it be an audience of hundreds at a company event or a team of 5 in a staff meeting–understand how to connect with you while opening the floor for them to share their own stories.

I’ll end with this. There are tangible benefits tied to improving your public speaking that will go a long way. For example:

Consider the impact of improving your own public speaking skills as it relates to the success it may bring to your business, career, or leadership. Would it raise your own value by 50 percent? Something to think about. 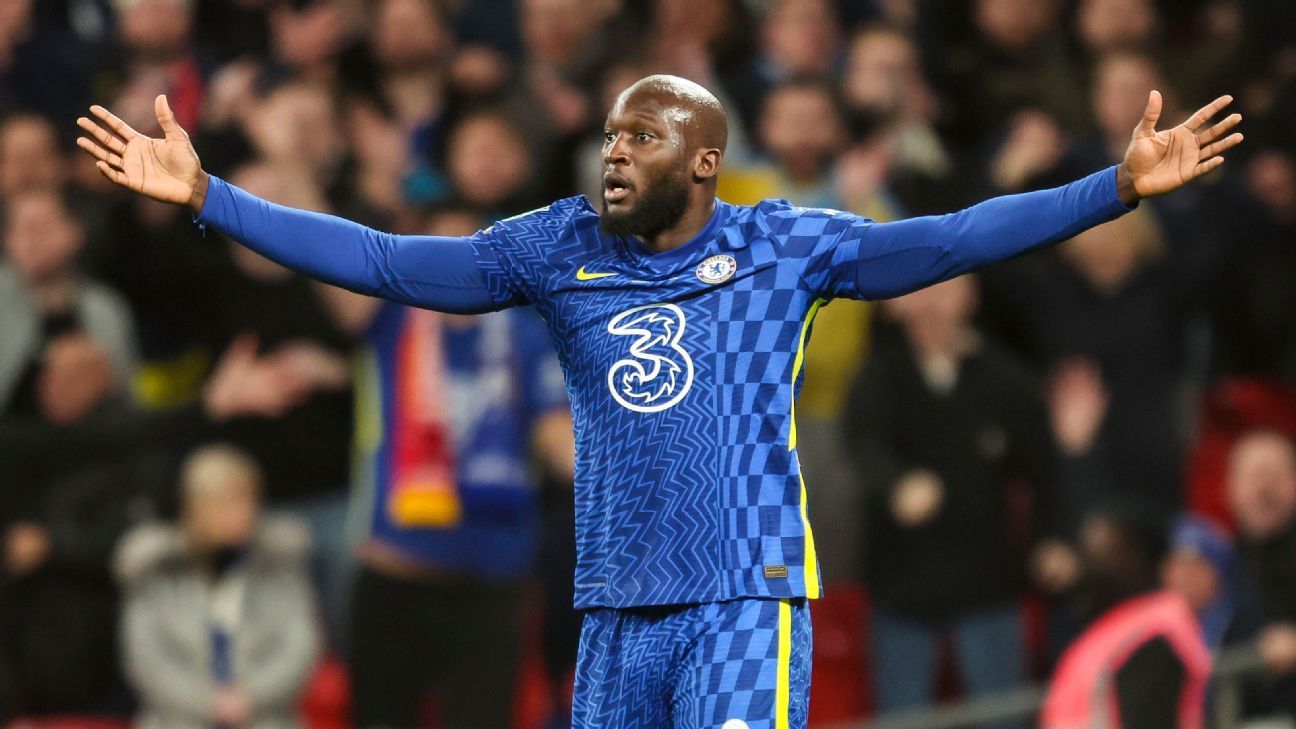