Whether familiar with their music or not, scores of millions around the world at least recognize the name Van Halen. Founded in 1972 in Pasadena, California, the group was named after legendary guitarist Eddie Van Halen and his brother Alex, who played drums. While touring around clubs and venues throughout California, building a reputation and growing a fan base, they slowly caught the attention of record producers. The boys finally released a debut album in 1978, and it reached a nineteenth position on the Billboard music charts. Considered both a hard rock and heavy metal album, this eponymous effort featured many now classic songs, as well as Eddie’s “finger-tapping” guitar playing technique. The combination of lead singer David Lee Roth’s charisma and charm, along with Eddie’s unique chops, produced a chemistry and sound unlike any other band of the era. With endless touring, quick album turnarounds and diverse sound, they also became their own PR machine, always pushing the music envelope and providing audiences with a unique experience.

So, what can PR firms learn from this fearsome foursome?

In both the music business and in public relations, it’s vital to be original, even in reworking something that has already been done. While bands and musicians often perform and record covers of songs written and/or previously performed by others, they do so with their own spin. The same goes for campaigns. Van Halen is famed for its original sound, but has done covers of other hit tracks, including a remake of Roy Orbison’s “Oh, Pretty Woman”, which reached No. 12 on the Billboard Top 100 chart.

Every PR firm has its own identity, much like a band, and while a campaign concept at its core may not be new, presenting it with individual flare and spin will make it unique to. You can never go wrong with originality.

Although rooted in heavy metal and hard rock, Van Halen has also crossed over into pop music with songs such as “Jump”, which hit number one on the pop charts. This foray was a great success for the band, further rocketing it to fame and showing that the fellas weren’t afraid to try new things and expand musical horizons.

While Eddie was famous for his guitar techniques and iconic solos, he actually got his start playing the piano, then drums. His switch to guitar happened as the result of a challenge with his brother Alex, the guitarist in the family, who was playing Eddie’s drums in secret when he wasn’t around. When Alex told him he would actually rather play the drums, Eddie turned to the guitar to get back at him. Little did he know that that decision would result in one of the legends of rock and roll. The lesson here is to not be afraid to try new things. Expand horizons, pick up that guitar, and see what comes out. Don’t just think outside the box, turn the box into a race car…be bold.

Musicians and movie stars are known for outlandish requests in hotel rooms, backstage areas and movie sets, and Van Halen was no exception, including maintaining a stipulation that brown M&Ms not be allowed backstage. What did the boys have against them? Nothing; they saw the request as a test of the level of detail that the venue would put into the rest of their setup.

In PR, that type of detail-attention is key to client successes. A misspelled word or inaccurate information included in a press release or other campaign element reflects negatively on your firm. Fine details in communications and campaigns will show your commitment level and professionalism.

A restlessly refreshed content mix helped Van Halen with its rise to fame. Even once out of the ’70s and ’80s, they attracted new fans by changing styles and recognizing an evolving fan base, including rotating through a couple of lead singers. The same goes for PR campaigns. Stay true to your roots, but provide variety in your campaigns to reach a target market, and to ensure that each client is offered its own unique representation in the media world. For example, if you’re afraid of your email getting lost in a media influencer’s inbox, find a different way to get their attention. PR isn’t a one-size-fits-all industry; every client and campaign requires a unique execution plan.

We all have a shelf life

While David Lee Roth helped shoot the band to fame, Sammy Hagar propelled additional success, yet even Sammy was eventually replaced. Despite these changes, the band continued to push out hit songs and grow its fan base. The same goes for business. Companies want to stay fresh and relevant, and if they aren’t feeling that with a current agency, they will look elsewhere. While losing a client in this way can seem like a crushing blow, look at it as a chance to branch out into a different area and come back stronger than ever. The more diverse your campaign portfolio, the more opportunities you will have. Keeping unique, fresh and relevant to a target audience will ensure your success. And the mirror image also holds true: a PR firm may feel that a client isn’t fitting into its current roster, and there’s an art to letting them know that. 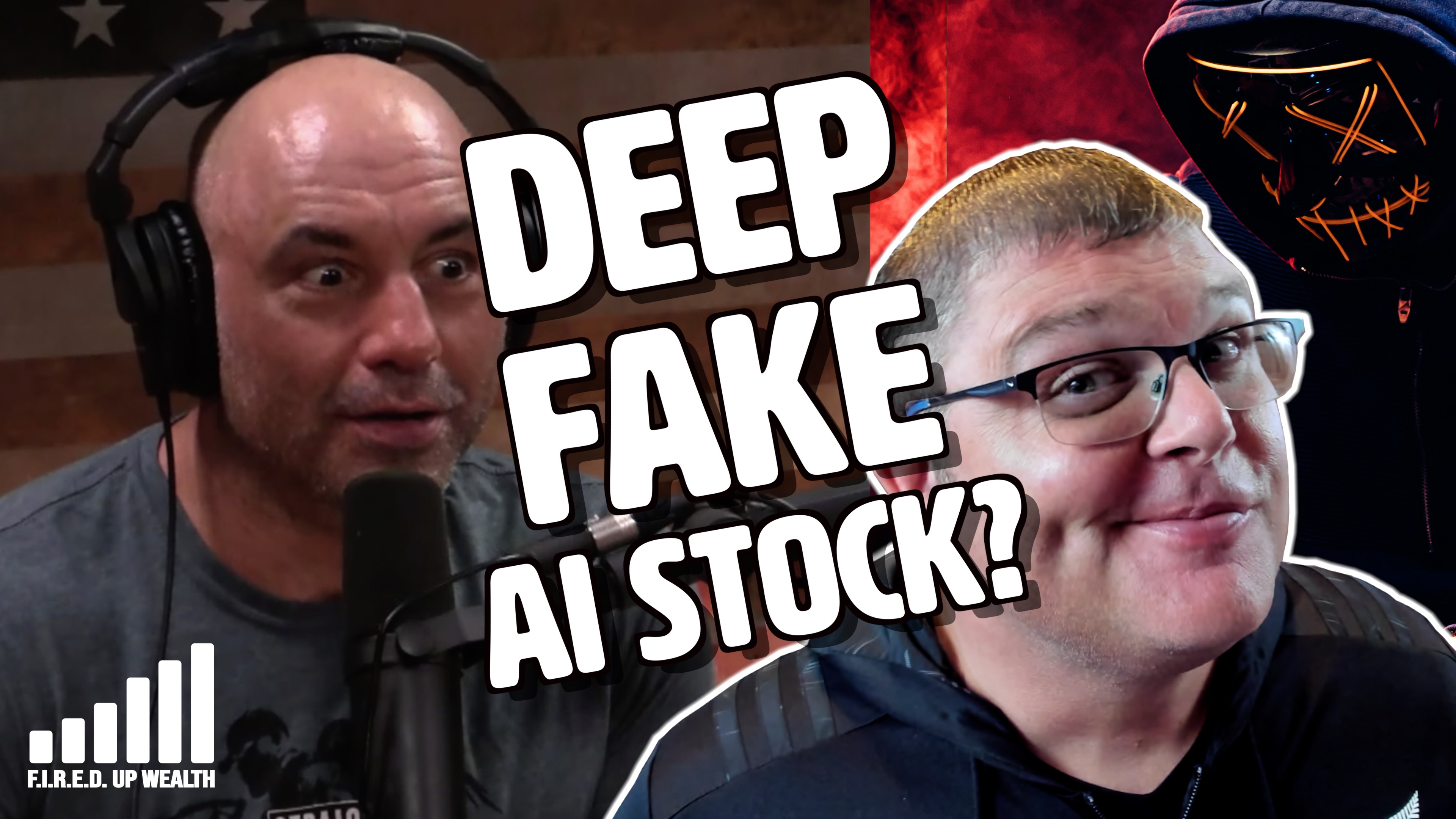 Microsoft confirms: Windows 11 requires TPM 2.0 in all machines… even virtual ones
1 min ago 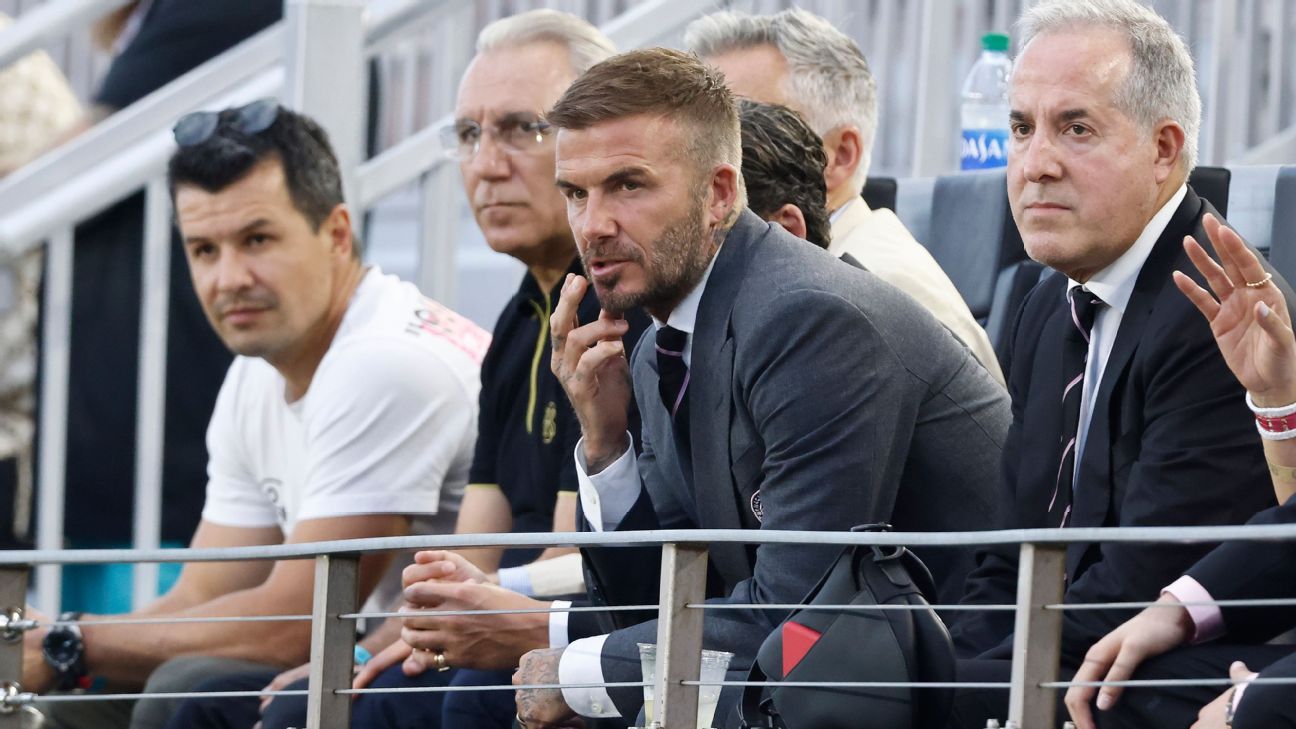 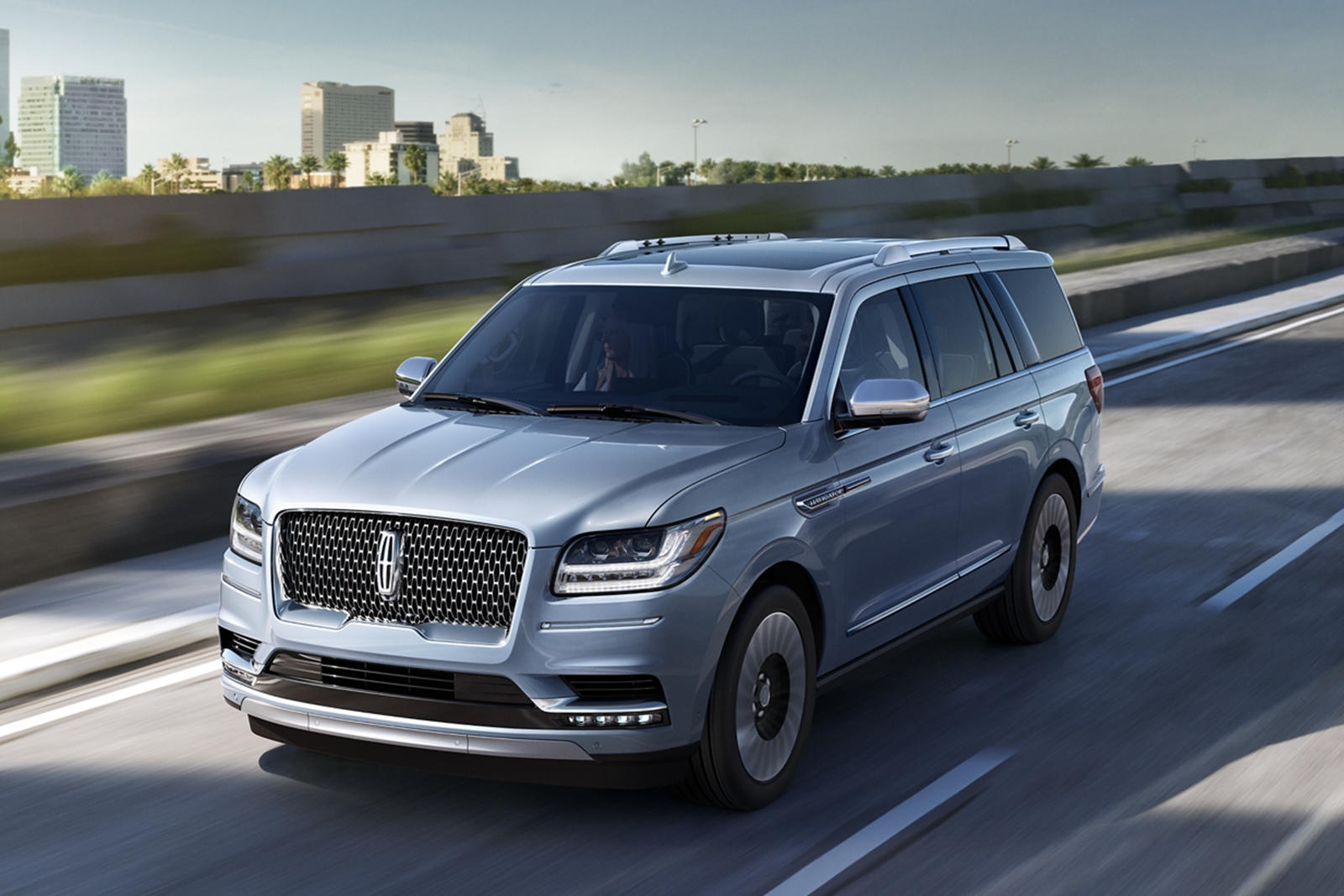