Barclays has named a new head of leveraged finance in Europe, promoting a long-serving dealmaker who has managed the bank’s relationship with the billionaire Issa brothers.

Na Wei, a managing director in Barclays’ leveraged finance team who was named a Rising Star of investment banking by Financial News in 2021, has been named head of leveraged finance for Europe, the Middle East and Africa.

Susana Leith-Smith, who has led Barclays’ leveraged finance team in Emea since 2020 and worked at the UK lender for 12 years, has left the bank. She is understood to be joining Macquarie’s infrastructure and real assets unit.

Wei originated Barclays’ relationship with Mohsin and Zuber Issa’s EG Group in 2013 when it was a relatively small company. She has been involved with every deal the acquisitive billionaire brothers have completed since 2017, raising more than $10bn in financing for EG Group and private equity group TDR Capital, which has a stake in the firm.

In February last year, the Blackburn-based brothers, together with TDR, unveiled a £6.8bn bid to acquire grocery giant, Asda, backed by the biggest-ever sterling junk bond of £2.75bn.

Wei joined Barclays in 2007 after two years at Deutsche Bank and worked on high-yield syndicates before moving to originating deals in 2013. She was promoted to managing director in 2013.

Barclays has been shaking up the leadership of its investment bank over the past year, as well as bringing in senior bankers in a bid to gain market share in key European markets.

In July, Tom Johnson and Pete Mason were promoted to co-heads of capital markets at Barclays as part of a broader set of changes in the division.

Meanwhile, in the same month,  Pier Luigi Colizzi, was promoted to head of its investment banking in Emea and Omar Faruqui was bumped up to co-head of M&A in the region.

Tommy Dorfman Explained How ’13 Reasons Why’ Delayed Her Transition

Online teaching triggers a different response in the body 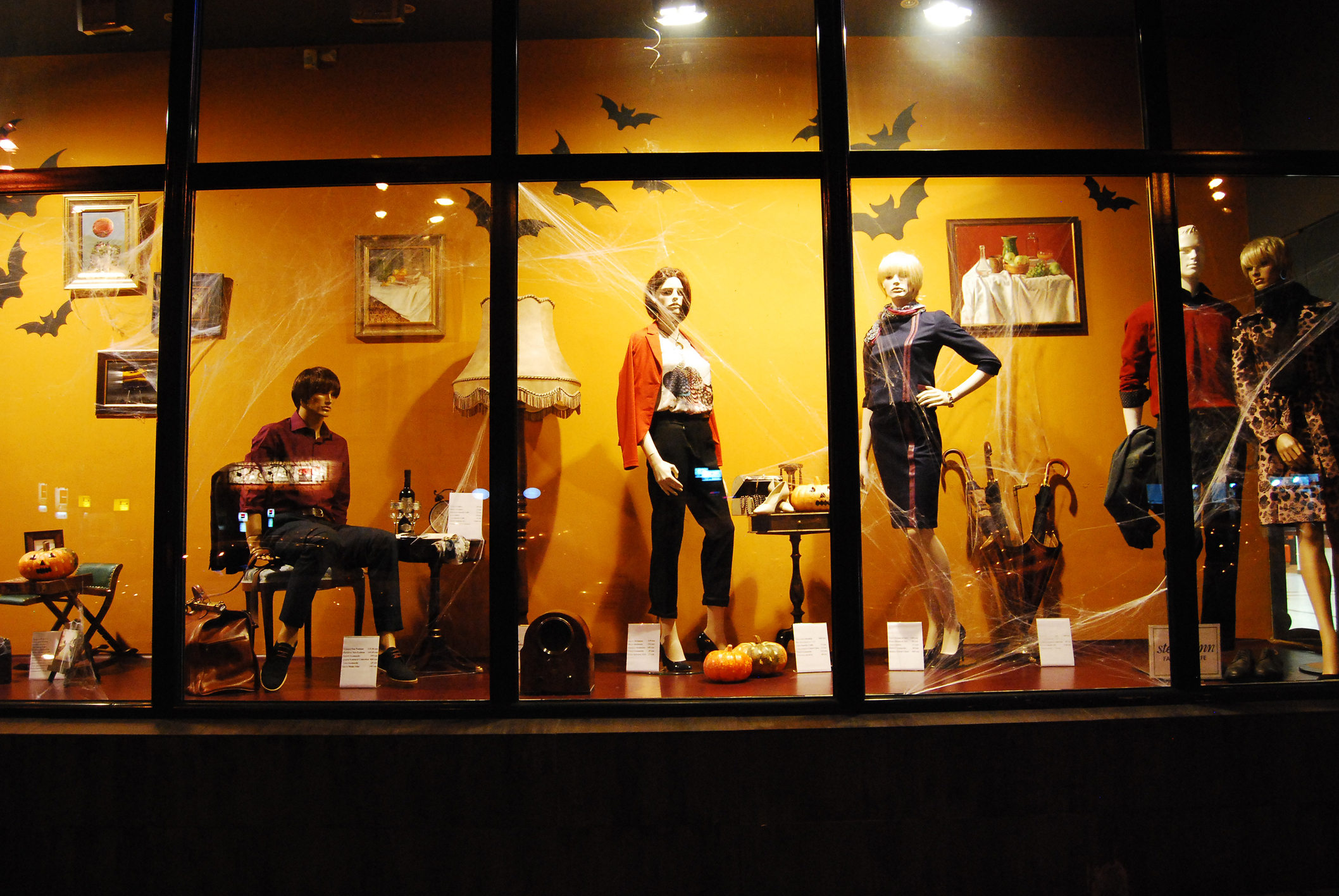 Why Party City Stock Was Popping Today | The Motley Fool