A boutique investment bank run by a former Goldman Sachs banker has just upped the ante on junior pay as the battle for talent continues.

The new salaries put junior salaries at FT Partners, started by former Goldman Sachs banker Steve McLaughlin in 2002, around 30% above its larger Wall Street rivals. Bank of America, Citigroup, JPMorgan and Morgan Stanley have all hiked entry-level salaries twice since March last year, but none has gone above $110,000.

McLaughlin confirmed to Financial News that his firm had raised salaries across the board, as well as some of the numbers.

“We have always been one of the highest paying, but it has been under the radar,” he said. “As CEO, I recently decided that we should be more visible on our junior banker comp, making it the highest on the street for the best performers. This is not because we have retention issues, but to simply reward the most talented, hardest working and best performing bankers on the street.”

Before FT Partners’ move, which is effective from 1 February, the highest paying investment bank for juniors was boutique Centerview Partners, which increased entry level pay from $90,000 to $130,000 in January.

McLaughlin said that the pay rises were one part of a broader range of efforts to maintain employee well-being that will include a forthcoming ski trip to the French Alps for its London office, and — before Covid lockdowns — private concerts for staff by Pearl Jam’s Eddie Vedder and Snoop Dogg.

FT Partners has around 225 employees globally including 45 in London. McLaughlin set up the boutique in his San Francisco apartment 20 years ago, The Wall Street Journal reported, when the financial technology sector was nascent. He was previously head of financial technology investment banking at Goldman Sachs.

FT Partners made in excess of $600m in revenues last year as deals in the sector have surged, according to a person familiar with the matter.

A burnout crisis in the junior ranks, highlighted by a leaked presentation by a group of 13 analysts within Goldman Sachs’ San Francisco technology banking team in March, has sparked a flurry of pay rises across the sector as banks have scrambled to stem an exodus of analysts and associates.

The Goldman Sachs presentation highlighted declining mental and physical health as working weeks stretched to 100 hours, with one respondent describing it as “inhumane”. The bank has increased junior hires and will look to automate more grunt work typically carried out by analysts and associates.

JPMorgan raised entry level pay for a second time in January, bringing it in line with rivals Goldman Sachs and Morgan Stanley with $110,000 salaries for first year analysts and £70,000 in London. Later in the same month, Bank of America increased analyst pay to £67,000 for first years and £80,000 for those in their second year, FN reported.

FT Partners has increased the size of its analyst class and took on an additional 30 juniors in July. It also has a 6pm ‘pencils down’ policy on Fridays and offers juniors one full weekend off a month.

“Work-life balance is extremely important and we are hugely focused on it. A happy team makes a great company perform for its clients,” said McLaughlin. “But make no mistake about it, banking is not for everyone – it is a challenging job, requiring some level of sacrifice and commitment.” 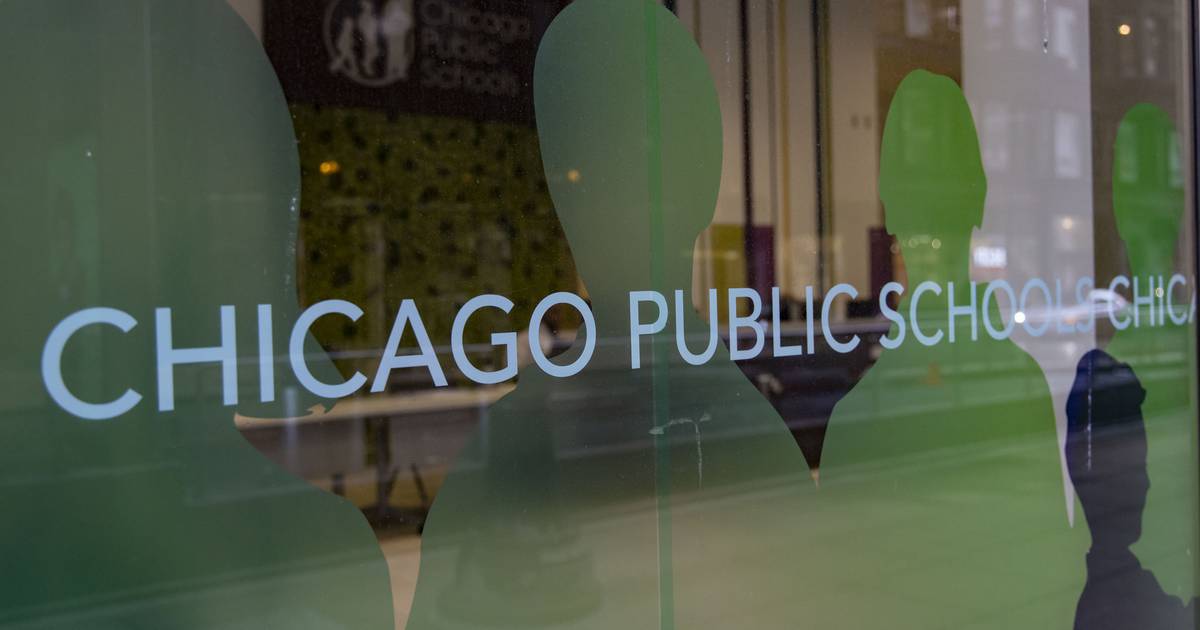 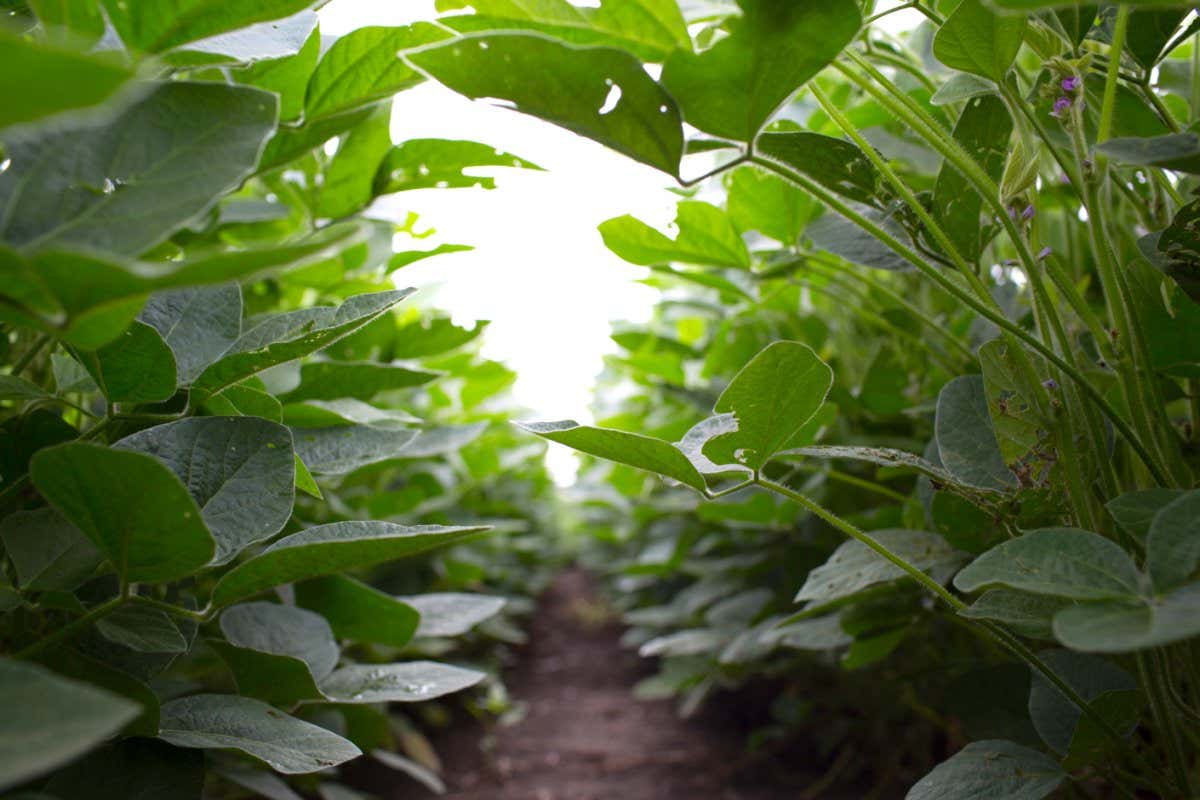