Deutsche Bank capped its most profitable year in a decade as revenues within its investment bank surged and its hulking fixed-income trading unit held up better than Wall Street rivals.

Christian Sewing, the German lender’s chief executive, is set to unveil a new strategic plan after three years of cost-cutting that has seen thousands of jobs lost and a retreat from key business lines including equity trading.

Deutsche’s fixed-income trading unit, which made up 73% of revenues within its investment bank last year, slipped by 14% in the final three months of 2021. This was slightly below analysts forecasts, but ahead of the major Wall Street banks where fixed-income trading fell by an average of 15.5% during the period.

Deutsche has become increasingly reliant on its investment bank over the past two years, which has seen a reversal of fortunes at the German lender after a brutal period of retraction.

Its fixed-income unit, which hauled in €7.1bn during 2021, remains the dominant feature of its overall investment bank despite a surge in fees from advisory work last year. Deutsche’s fixed income trading matched 2020, when the onset of the Covid-19 pandemic led to volumes not seen in decades across the industry.

The slip in fixed income trading revenues during the fourth quarter could concern investors, however, with Wall Street rivals share price weighed down by fears that the pandemic trading bonanza of the past two years may finally be losing steam.

“In 2021, we increased our net profit fourfold and delivered our best result in ten years while putting almost all of our expected transformation costs behind us,” Sewing said in a statement. “All four core businesses performed at or ahead of our plan, and our reduction of legacy assets progressed faster than expected.”

Deutsche’s M&A bankers made €244m in fees last year, an increase of 101% on 2020, as dealmaking has hit record levels across the industry. Its larger debt capital markets division brought in €1.6bn, a rise of 6%. Its equity advisory unit — helped by a surge in special purpose acquisition companies and key roles on IPOs in Germany last year — brought in €544m, a gain of 47%.

Overall investment banking fees at Deutsche Bank were up by 23% to €2.6bn.

Wall Street banks have paid out big bonuses after a stellar year for dealmaking, with fees swelling to a record $129bn last year. Pay hit a 14-year high at Goldman Sachs, with the bonus pool for investment bankers increasing by up to 50%. Rival JPMorgan also increased its variable compensation for dealmakers by 40-50%.

Deutsche increased bonuses by 15% last year, Bloomberg reported, which was skewed towards its investment bank. But overall compensation costs within the unit were up by just 6% to €2.2bn, compared with double-digit gains at Wall Street rivals. Employee numbers declined by 5% to 7,202 within Deutsche’s investment bank.

In a note to staff, Sewing said it had been “making targeted investments in our business” and had put aside more money for bonuses. “In doing so, we are responding to recent wage developments in some highly competitive areas of the banking sector, where the race to attract the best and most talented people is now much tougher,” he said.

The surge in compensation for dealmakers comes at a time when Deutsche is recruiting again. The bank has made dozens of senior banker hires across M&A and in key markets such as the UK over the past year, as well as adding traders its fixed-income business.

Deutsche Bank finished eighth in the investment banking fee league tables in 2021, according to data provider Dealogic, capturing 2.8% of the market. This compares to a 10th place finish in 2020 and 2.1% of the wallet.

Analysts had predicted an overall fourth quarter loss of €21m, but Deutsche posted a gain of €145m for the period. Profits for the year were €1.9bn, compared to €113m a year earlier. 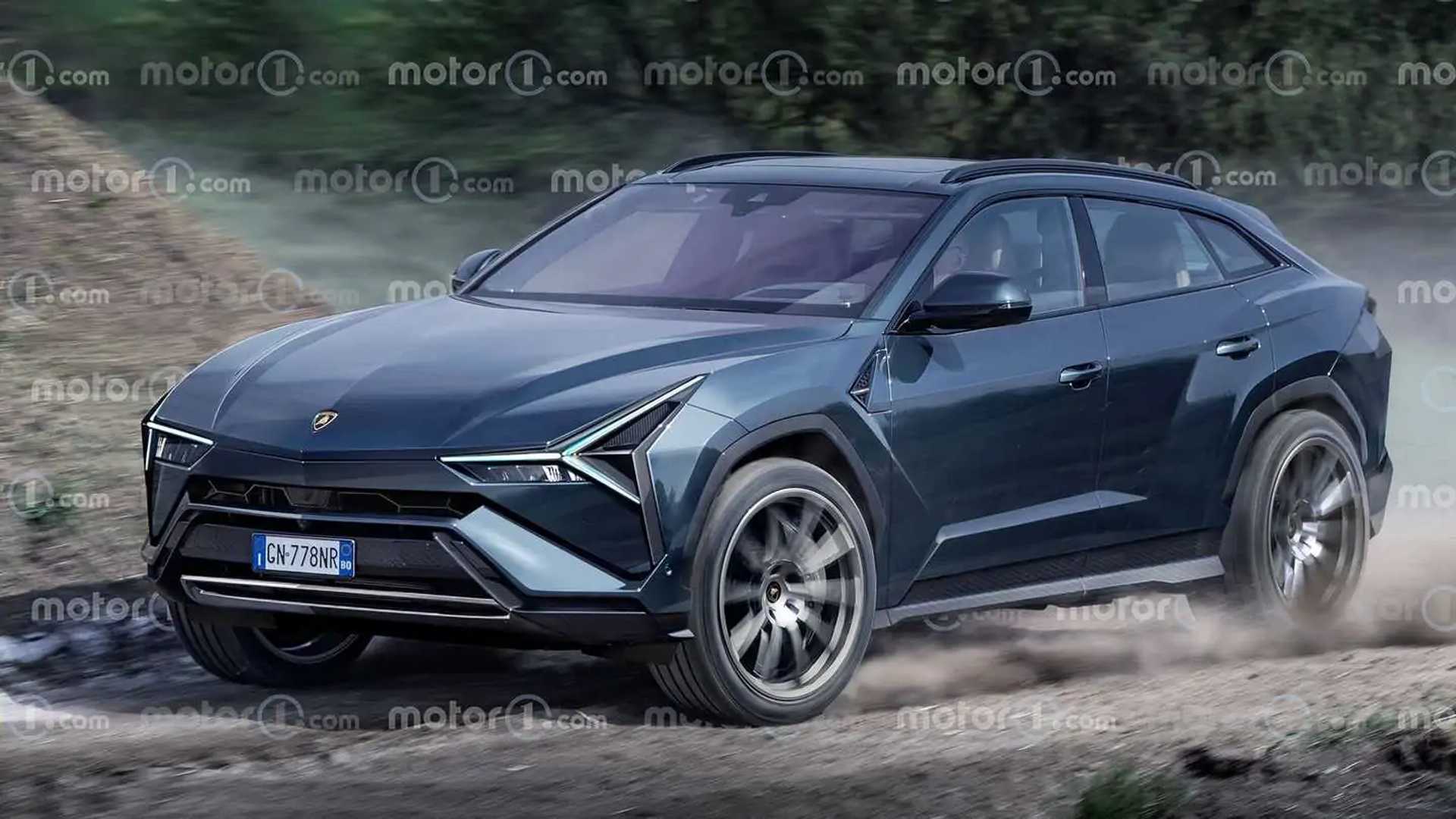 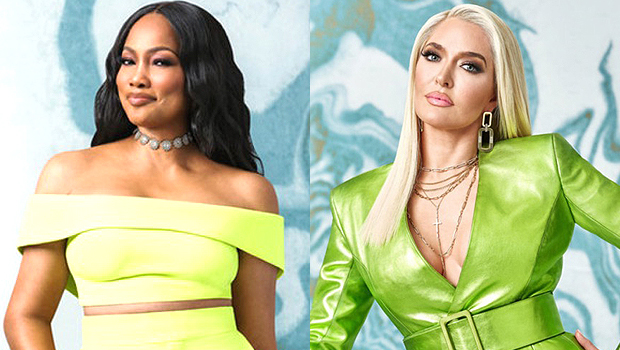 ‘RHOBH’: Erika Jayne Claps Back At Garcelle Beauvais Over Drinking Jab – It’s ‘My Life’
3 mins ago 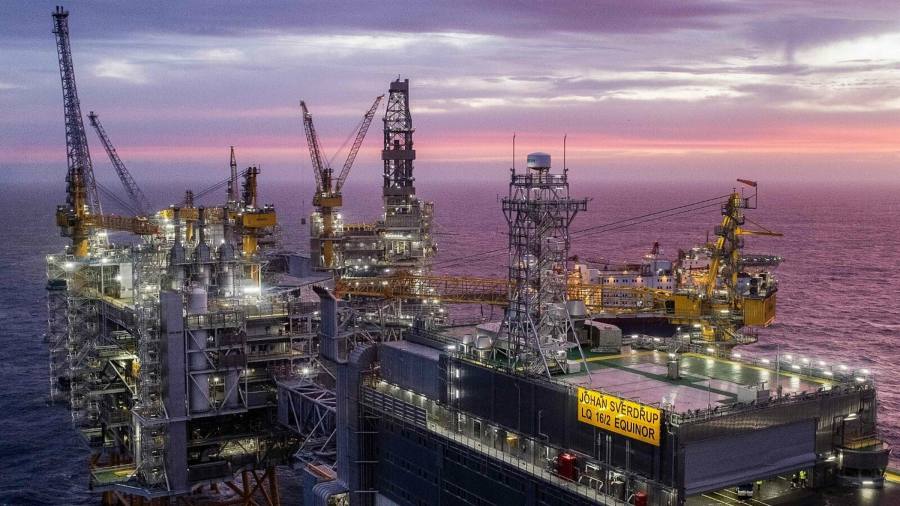 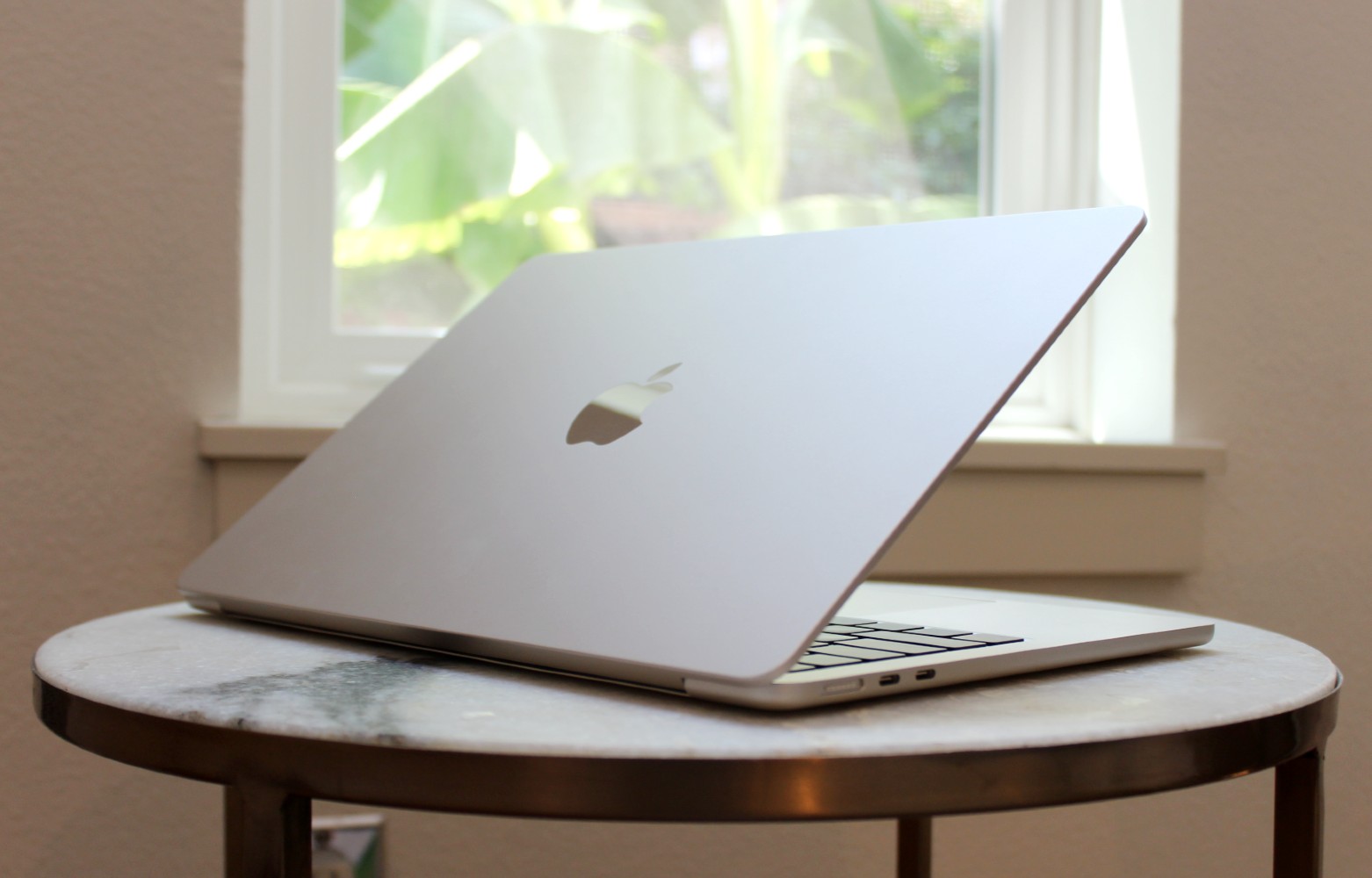