(Reuters) -Donald Trump’s former personal lawyer Rudy Giuliani denied on Thursday he had ever represented a Ukrainian national, a day after federal agents searched his Manhattan apartment and office as part of a probe into his business dealings in Ukraine.

Giuliani said the agents seized seven or eight electronic devices and the search warrant included an allegation that he had failed to register as a foreign agent, a violation of lobbying laws.

“I’ve never represented a Ukrainian national or official before the United States government,” Giuliani said in an interview on Fox News.

Federal prosecutors have been investigating Giuliani for nearly 1-1/2 years over his Ukrainian business dealings while serving as Trump’s attorney. He has not formally been accused of any wrongdoing.

Trump criticized the federal investigation into Giuliani on Thursday.

“It’s very, very unfair,” Trump told Fox Business Network in a telephone interview. “Rudy is a patriot who loves this country and I don’t know what they’re looking for, what they’re doing. They said it had to do with filing of various papers.”

A spokesman for the Republican former president said in February that Giuliani was not representing Trump in any current legal matters.

Giuliani played a central role in Trump’s failed effort to overturn his 2020 election defeat based on false claims of massive voter fraud.

It marks the latest turn for Giuliani, the former mayor of New York who rose to national prominence following the Sept. 11, 2001, attacks and who once led the U.S. Attorney’s Office in Manhattan that is now probing him.

Giuliani began representing Trump in 2018 amid a federal investigation into Russian interference in the 2016 presidential election, which Trump won.

Ahead of the 2020 election, Giuliani led an effort to dig up dirt on Democratic contender Joe Biden and his son Hunter in Ukraine. Biden defeated Trump and took office earlier this year. Both Biden and his son have denied wrongdoing.

The FBI warned Giuliani in late 2019 that he was the target of a Russian influence operation aimed at circulating falsehoods intended to damage Biden politically, the Washington Post reported, citing people familiar with the matter.

Costello said on Wednesday that authorities had seized cellphones and computers and, along with Giuliani’s son, Andrew, suggested that the investigation of his client was politically motivated – a charge the White House denied.

Biden said on Thursday he had no notice of the Department of Justice’s actions and was making good on his campaign pledge to maintain its independence.

“I made a pledge,” he told NBC News in an interview. “I would not interfere in any way. … I learned about that last night when the rest of the world learned about it.”

Giuliani faces separate legal actions regarding his actions surrounding the November election and the deadly Jan. 6 attack on the U.S. Capitol by Trump supporters – one from a Democratic congressman and another from voting machine company Dominion Voting Systems. 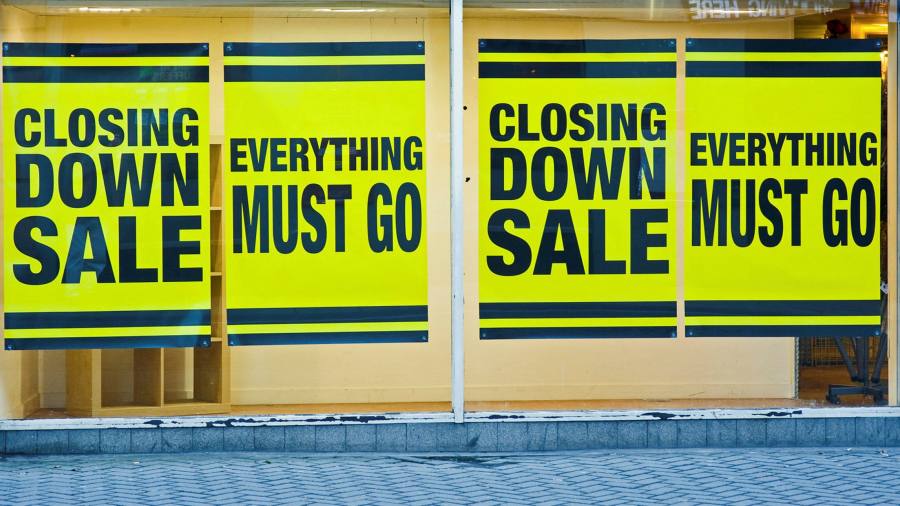 Lenders struggle to recoup losses after US corporate debt defaults Science Made Simple: What Are Catalysts?
54 seconds ago

Science Made Simple: What Are Catalysts? 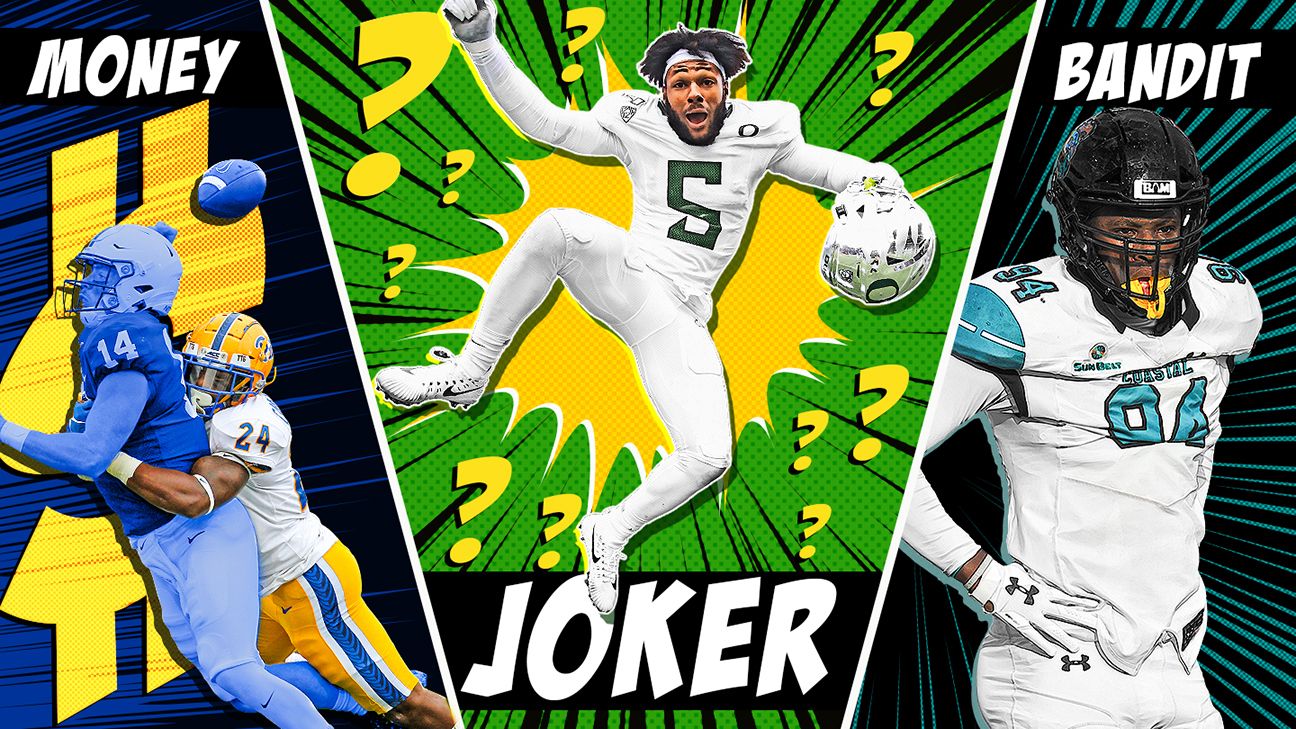 ‘No one wants to be the poodle’: Why defensive positions have the coolest names
2 mins ago

‘No one wants to be the poodle’: Why defensive positions have the coolest names 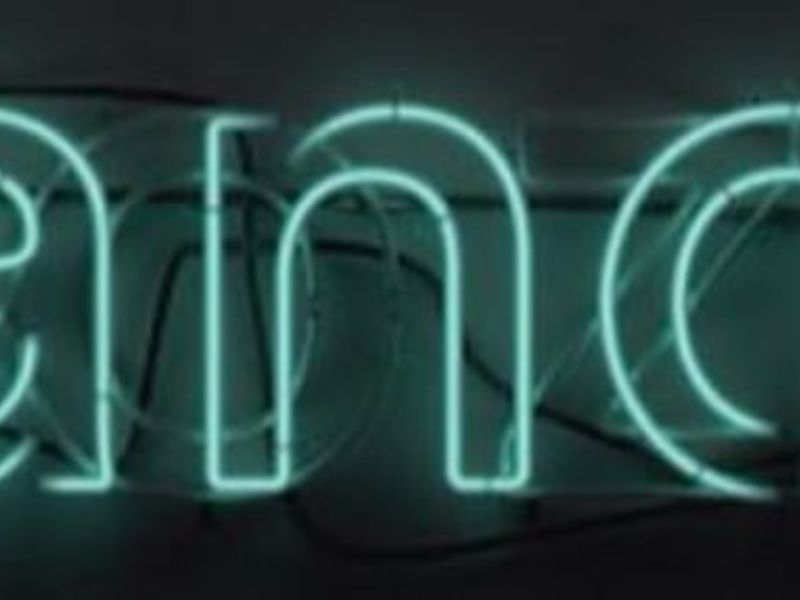 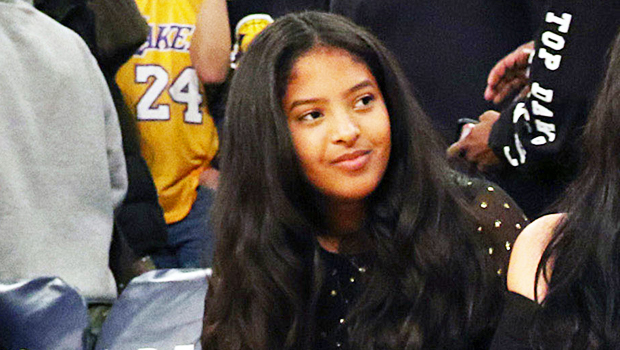 Natalia Bryant, 18, Looks Gorgeous At Prom After Rushing From Kobe’s HOF Ceremony To Make It
6 mins ago

Natalia Bryant, 18, Looks Gorgeous At Prom After Rushing From Kobe’s HOF Ceremony To Make It