Travel should be able to resume on 17 May but it is dependent on “lots of factors, many of which are not in our control”, transport secretary Grant Shapps said.

“One of which is the vaccine rollout, which is going great. Over 18 million people have been vaccinated in the UK,” Shapps said, speaking on ITV late on 24 February.

Shapps’ comments come as Covid passports are on the agenda for leaders of the European Union today, convening virtually to discuss the vaccine rollout and freedom of movement across the bloc, among other things. Greece, Italy, Spain and Portugal are among the countries supporting this.

“That, unfortunately, is not the same everywhere else, we’re way ahead, and one of the things we need to look at is if other places aren’t as vaccinated.”

The government’s global travel taskforce is currently looking into how international travel could resume while still managing the risk from imported cases and variants. The taskforce’s report, which will include a number of recommendations, will be completed on 12 April, Prime Minister Boris Johnson’s roadmap, published on 22 February, said.

The four-stage roadmap would see travel resume on 17 May, from the third stage of the reopening of the economy. The first stage begins on 8 March with schools opening.

According to the latest government data, 18.2 million people in the UK have received the first dose of the vaccine. On 24 February, the government reported 9,938 new positive Covid test results and 442 deaths within 28 days of a positive test.

The government is also carrying out reviews on social distancing and on Covid-secure passports, which would allow people to visit certain venues if they can prove they have had a vaccine or have tested negative for coronavirus.

Icahn gets two directors appointed to auto machinery firm Dana. Here’s what may be ahead for investors
10 seconds ago

Android 13: Everything we know so far about the upcoming OS | Digital Trends
1 min ago 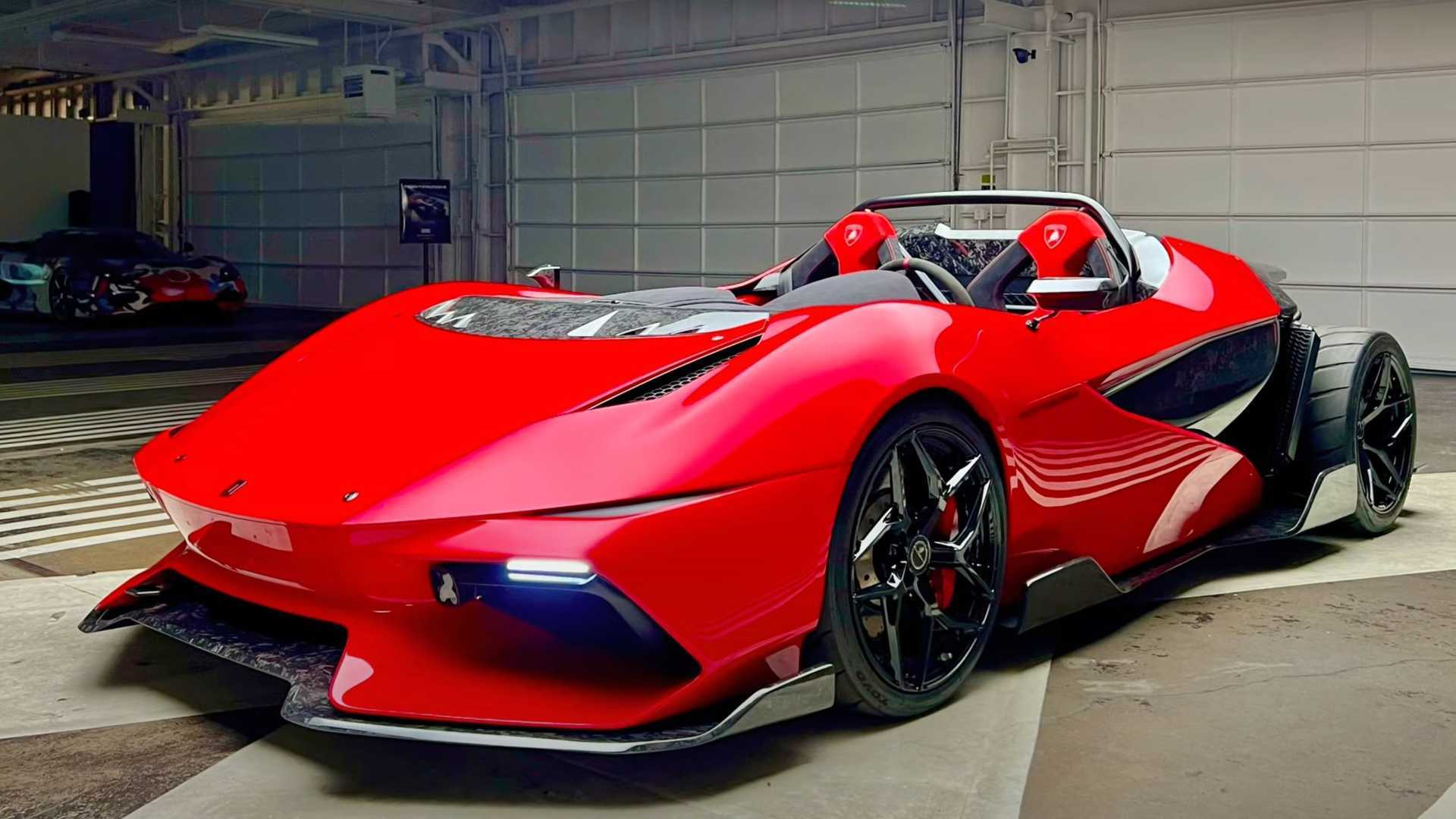 Lamborghini Monterossa Speedster Is The Perfect Supercar
4 mins ago

The Drama Continues! Netflix’s ‘Selling Sunset’ Renewed for Seasons 6 and 7
7 mins ago