Goldman Sachs has bumped junior salaries for some employees in its sales, trading, research and asset management units, as pay rises increasingly spread beyond young dealmakers.

The US investment banking giant will now pay starting salaries in the units of $110,000, up from $85,000 previously, and second years will receive $125,000, according to people familiar with the matter. This will apply largely to front office roles and will not apply across the divisions, they added.

Previously, the pay rise was restricted to those within its investment banking division. Like the majority of its rivals, salary hikes were in response to spiralling hours among juniors amid record deal flow. A presentation by a group of Goldman Sachs analysts in March outlining declining mental and physical health as weeks consistently exceeded 100-hours has been the latest driver of change.

Goldman was the last major Wall Street bank to unveil salary changes on 2 August and trumped its rivals, which had largely raised salaries from $85,000 to $100,000.  Since then, boutique and independent investment banks have raised pay above larger rivals, with Evercore topping the group with a starting salary of $120,000.

READ ‘I’m in a dark place’: Leaked Goldman Sachs survey shows just how stressful it is being a junior banker

JPMorgan has also increased salaries for its analysts in sales, trading and research – having previously hiked pay to $100,000 for its junior bankers. Second year analysts now receive $105,000, rising to $110,000 for those in their third year.

Meanwhile, Bank of America increased salaries for a second time earlier in August, having previously increased pay by between $10,000 and $25,000 in April. The new salaries, which are in line with JPMorgan’s and other major rivals, will now also include markets and research employees.

22 Incredibly Useful Gift Ideas for Women in Their 30s

Have Medicaid? You may be entitled to a free weekly box of produce
2 mins ago

Have Medicaid? You may be entitled to a free weekly box of produce 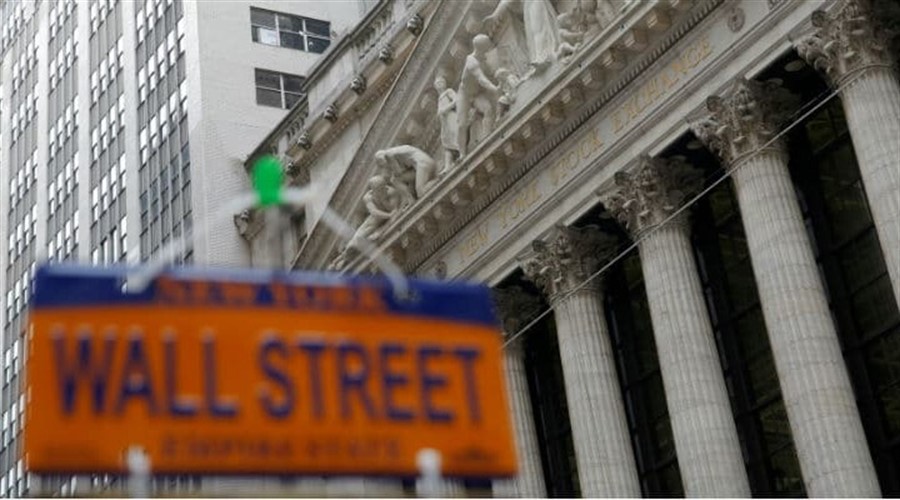 Esperio: Hypermarkets Battle for Sales and Investors Are at the Zenith
4 mins ago

Esperio: Hypermarkets Battle for Sales and Investors Are at the Zenith 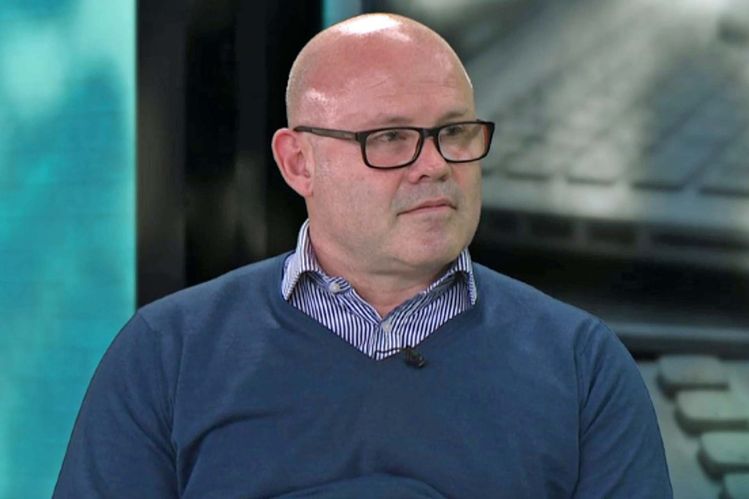