The wealthiest individuals in the world still have London in their sights for prime property, lifestyle and business investment options.

The capital ties in for the top spot as a “city leader” with New York, according to the latest wealth report from Knight Frank, which tracked the property buying tends among ultra-high-net-worth individuals.

Both were measured on wealth, investment, business heft and innovation. Paris, Tokyo and Hong Kong are the next three on the list for the world’s most affluent.

Measuring wealth saw New York lead with 7,743 UNHWIs with a net worth of more than $30m but London led by far with the most number of high-net-worth individual millionaires, with 874,354 rich individuals.

“New York led the investment category due to the high number of top global firms headquartered there as well as strong domestic investment,” the report, released on 24 February, said.

“It was London, though, that saw the highest levels of cross-border capital from the widest range of different countries invested in real estate over the 12 months to September 2020,” the authors added, specifying that cross-border private investment in London totalled $4bn in that timeframe.

Although London led on this, Paris was a close second. Notting Hill in North West London is named in Knight Frank’s “up-and-coming locations” alongside New York City’s NoMad area.

In its latest report, in addition to measures that took into account top universities, Michelin-starred restaurants, five-star hotels and connectivity for air travel, Knight Frank included high-end retailers. Paris came second in this ranking, after Hong Kong and Sydney.

“The pandemic, far from undermining the city, has shown the potential for rebirth – expect to hear more about the 15-minute city, green cities, place-making and the coming redevelopment boom,” the reports said. Among UHNWIs, 26% plan to buy a new home in 2021, according to the real estate firm’s survey.

The report also found that flats, offices and logistics were the most dominant recipients of private capital during the year, with $59.2bn for offices. With a focus on educational motives, UHNWI house purchases are expected to cross borders, and London is the top target in this category too.

While New York led the investment category, London saw the highest level of cross-border capital from the widest range of different countries invested in real estate in the 12-month period to September 2020.

Paris, Amsterdam, Munich and Madrid ranked within the top 10 while Amsterdam ranked joint second highest for diversity of investors and seventh for cross-border investment.

Soundproofing and anti-viral spaces: What else are the rich looking for

The unprecedented era of the Covid-19 pandemic has pushed the world’s richest to also seek out sanctuaries that are far from the madding crowd, in an effort to help them combat the risk of being infected with the virus.

But they’re also looking more acutely at their own homes, seeking spaces within their residential properties that accommodate a decontaminant atmosphere.

“Service or second entrances in London homes are generally ignored, but now clients want a zone which is separate from the rest of the house where they can store incoming produce, wash their hands or change their clothes. They are also using more materials thought to have anti-viral properties, such as copper and brass,” the report said.

The authors also noted an increasing focus on technology in home design: “As the possibility of infection grows, so does the desire for more touchless technology. Gallery832’s facial recognition technology reflects this, and originates from the experience of Covid-19.”

The blending of family and business life has also pushed for greater needs around soundproofing homes.

“A lot of my clients are usually on the move so much they hadn’t realised how noisy family life can be when everybody is at home for so much more of the time,” said Charu Gandhi, founder of interior design studio Eliycon.

Noeyy Hyun Park, vice President of WONYANG Architects & Engineers said the pandemic has forced individuals “to recognise home as a space where personal life and business are blended.”

To contact the authors of this story with feedback or news, email Bérengère Sim and Penny Sukhraj 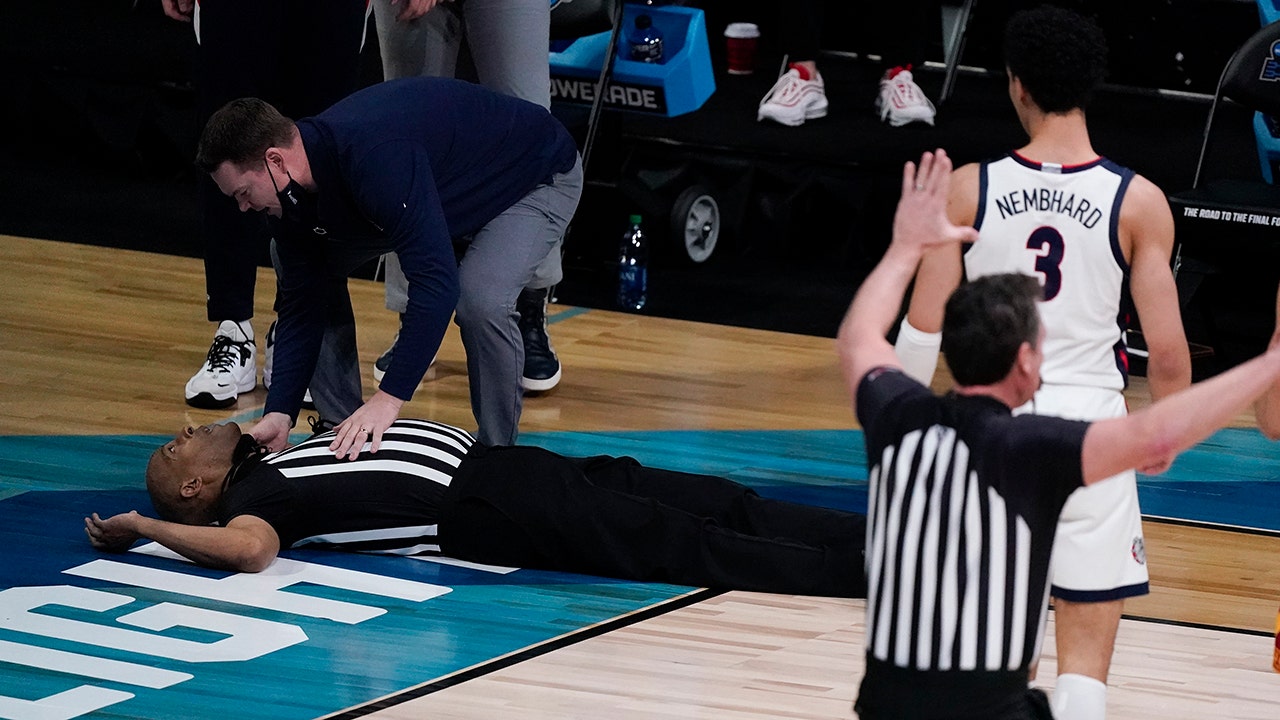