House Democrats expect to propose raising the corporate tax rate to 26.5% from 21% and imposing a 3-percentage-point surtax on individual income above $5mn, according to two House Democratic aides familiar with the plans.

The tax increases would be part of the House Ways and Means Committee’s plans to pay for the party’s priorities in a fast-moving budget bill. Those items include an expanded child tax credit, a national paid-leave programme and renewable energy tax breaks.

House Democrats also are considering raising the minimum tax on US companies’ foreign income to 16.5% from 10.5% and increasing the top capital gains tax rate to 28.8% from 23.8%. Lawmakers are also expected to raise money by expanding Internal Revenue Service enforcement and might include other tax increases on corporations and high-income individuals.

Until now, House Democrats have been coy about their tax increase plans as they try to navigate between moderates worried about the economic impact of raising taxes and progressives eager to tax the rich and expand the social safety net. Rep. Richard Neal (D, Massachusetts), the committee chairman, has said that detailing tax increase plans too soon can give too much time for opposition to build.

The plans, aimed for a Ways and Means Committee vote later this week, will face challenges as Democrats try to determine how far they are willing to go in reversing the 2017 tax cuts and imposing stiffer burdens on corporations and high-income households.

Some Senate Democrats, including Joe Manchin of West Virginia and Mark Warner of Virginia, have said they don’t want to raise the corporate tax rate above 25% from its current 21%. The Biden administration and Democrats such as Senate Finance Committee chair Ron Wyden of Oregon have advocated for far more aggressive capital gains tax increases than congressional Democrats are willing to support.

Andrew Bates, a White House spokesman, praised the committee’s ideas and said the administration looks forward to working with lawmakers.

“This meets two core goals the President laid out at the beginning of this process — it does not raise taxes on Americans earning under $400,000 and it repeals the core elements of the Trump tax giveaways for the wealthy and corporations that have done nothing to strengthen our country’s economic health,” he said on 12 September.

The committee hasn’t yet released details of its proposed changes, effective dates for each provision or estimates of how much money each piece would raise. The proposals could change significantly as lawmakers debate and vote on them.

On Sunday, tax lobbyists and congressional aides were circulating a four-page document that roughly spells out how Democrats would get to $3.5tn to pay for their spending and tax cuts over a decade.

The document doesn’t say how final a plan it is or whether Democratic lawmakers have agreed to it. By showing the scale of the tax increases needed to hit that budget target, the document could prompt lawmakers to scale back their aims or issue debt to cover some of the cost.

It includes $1tn in tax increases on individuals, $900bn on corporations, $700bn from drug pricing policy changes, and $120bn from tougher tax enforcement. Adding miscellaneous other changes and an assumption that the economy will grow reaches $3.5tn.

Democrats have a narrow path. They can lose no more than three votes in the House and none in the Senate, and lawmakers such as Manchin are aiming to shrink the bill from the $3.5tn target that Democratic leaders have set.

Democrats agree broadly that they are willing to raise the corporate tax rate and the top individual tax rate. But other areas, particularly capital gains and international tax rules, have proven trickier.

The Biden administration’s capital gains plan has been facing sustained opposition from rural Democrats. The administration plan would impose taxes on unrealised gains at death, with a $1mn per person exemption and special rules to protect farms and family owned businesses. Under the Biden plan, the top tax rate would increase to 43.4%, the same as ordinary income.

But those protections haven’t swayed lawmakers from rural areas, despite the Biden administration’s arguments that foregoing change would allow billionaires to escape income taxation on their gains at death. Under current law, people who die with unrealised gains might owe estate taxes, but not income taxes. Their heirs pay income taxes only when they sell and only on gains since the prior owner’s death.

In the document circulating Sunday, those changes other than a smaller capital-gains rate increase aren’t included.

As outlined in the document, high-income households would face a series of tax increases. The top rate would increase to 39.6% from 37%, with that top bracket starting at $400,000 for individuals and $450,000 for married couples. Those thresholds are lower than what the Biden administration has proposed.

The committee also could pare back a tax break for businesses that pay their taxes on their owners’ individual tax returns. Those companies, such as partnerships and S corporations, would face caps on a deduction they got in the 2017 tax law.

READ Bidenomics builds on the best of California’s innovation strategy

According to the document, many business owners also would begin facing a 3.8% tax on their profits. Currently, a tax at that rate applies to wages of high-income individuals and to passive income, but active business profits are exempt. The proposal, like the administration’s plan, would impose that 3.8% tax on high-income business owners.

The combination of those changes would mean that some taxpayers could face a top marginal federal income-tax rate of 46.4%.

The document also lays out some other changes. Increases in the estate tax exemption that are scheduled to expire after 2025 would now end on 31 December. Tobacco taxes would rise. Companies would face tighter limits on deducting executive compensation, and private equity fund managers would face limits on their ability to have their carried interest profits taxed as capital gains.

The document doesn’t mention any changes to the state and local tax deduction. Raising or repealing the $10,000 cap on the deduction is a priority for many Democrats. It also doesn’t mention the Biden administration’s proposal to have banks and other financial institutions report annual account flows to the IRS.

Kristina Peterson and Andrew Duehren contributed to this article.

This article was published by The Wall Street Journal. 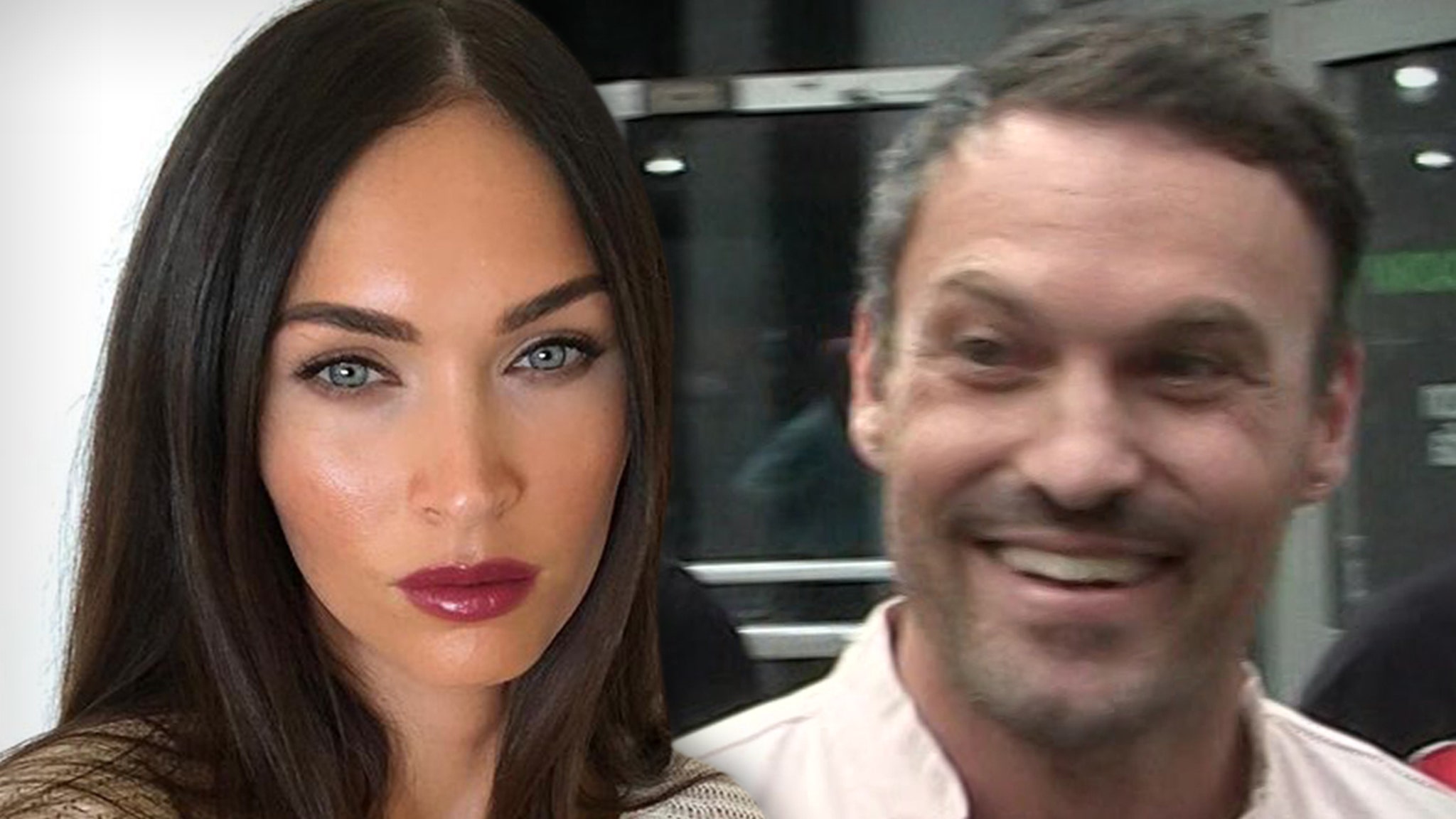 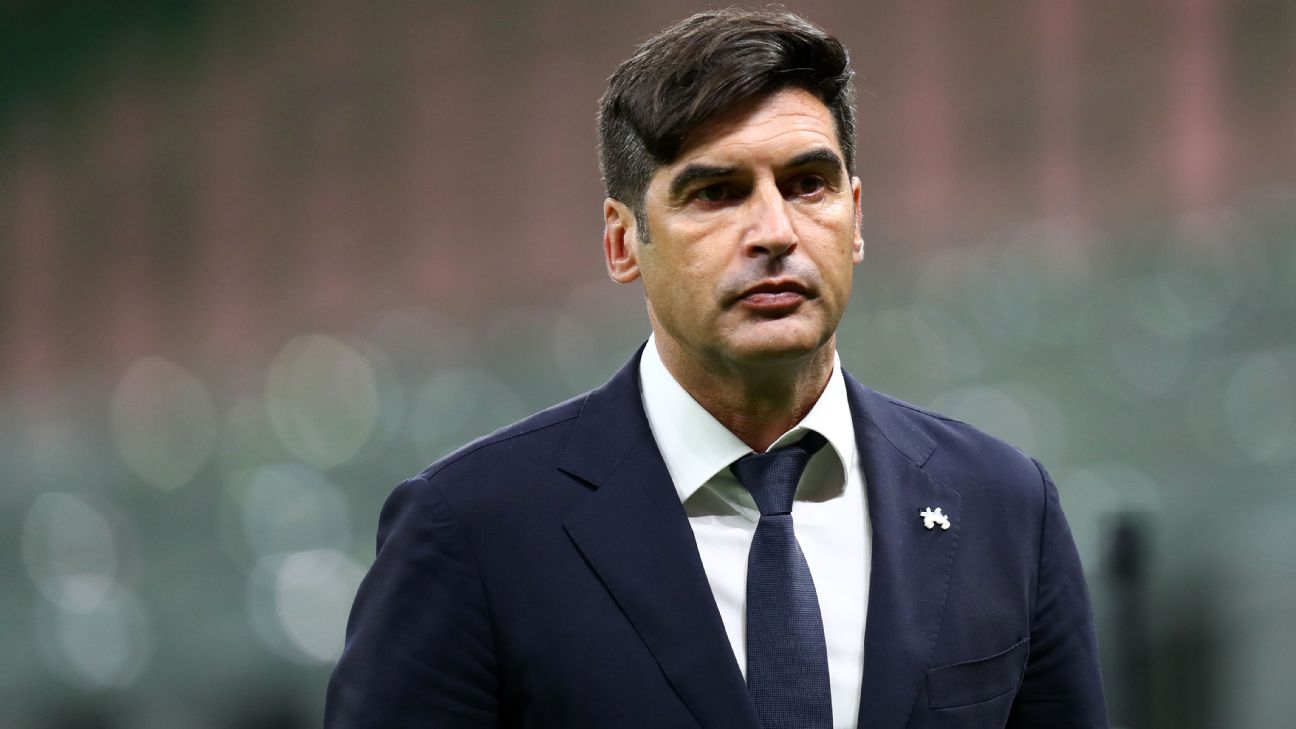