(Reuters) -India’s coronavirus deaths rose by a record 3,780 during the last 24 hours, a day after it became the second country to cross the grim milestone of 20 million infections after the United states.

Daily infections rose by 382,315 on Wednesday, health ministry data showed. Government modelling had pointed to a peak by Wednesday, a few days earlier than thought, since the virus has spread faster than expected.

The surge of the highly infectious Indian variant of the coronavirus has seen hospitals runs out of beds and oxygen and left morgues and crematoriums overflowing. Many people have died in ambulances and car parks waiting for a bed or oxygen.

India’s government says there are enough oxygen supplies but distribution has been hindered by transport problems.

A two-judge bench of the Delhi High Court has been holding almost daily video conferences to hear petitions from hospitals seeking oxygen and invoking India’s constitutional right to protection of life.

India’s surge in infections has coincided with a dramatic drop in vaccinations due to supply and delivery problems.

At least three states, including Maharashtra, home to the commercial capital of Mumbai, have reported a scarcity of vaccines, shutting down some inoculation centres.

Prime Minister Narendra Modi’s government has been widely criticised for not acting sooner to suppress the second wave of the virus. Religious festivals and political rallies have attracted tens of thousands of people in super spreader events.

India’s opposition has called for a nationwide lockdown, but the government is reluctant to impose a shutdown for fear of the economic fallout, although several states have imposed social curbs.

“We need a government. Desperately. And we don’t have one. We are running out of air. We are dying…” wrote Indian author Arundhati Roy in an opinion piece published on Tuesday calling for Modi to step down.

“This is a crisis of your making. You cannot solve it. You can only make it worse….So please go. It is the most responsible thing for you to do. You have forfeited the moral right to be our prime minister.”

India has an estimated 3.45 million active cases, but medical experts say the actual numbers of dead and infected could be five to 10 times higher. The country added 10 million cases in just over four months, after taking more than 10 months to reach the first 10 million.

Daily testing in India has fallen sharply to 1.5 million, state-run Indian Council of Medical Research (ICMR) said on Wednesday. It hit a peak of 1.95 million on Saturday.

Cricket officials suspended the hugely popular, money-spinning Indian Premier League (IPL) on Tuesday as the pandemic spirals out of control.

Eight Asiatic lions at an Indian zoo in the southern state of Hyderabad have contracted the coronavirus, the government said on Tuesday, adding that there was no evidence that animals could transmit the disease to humans. 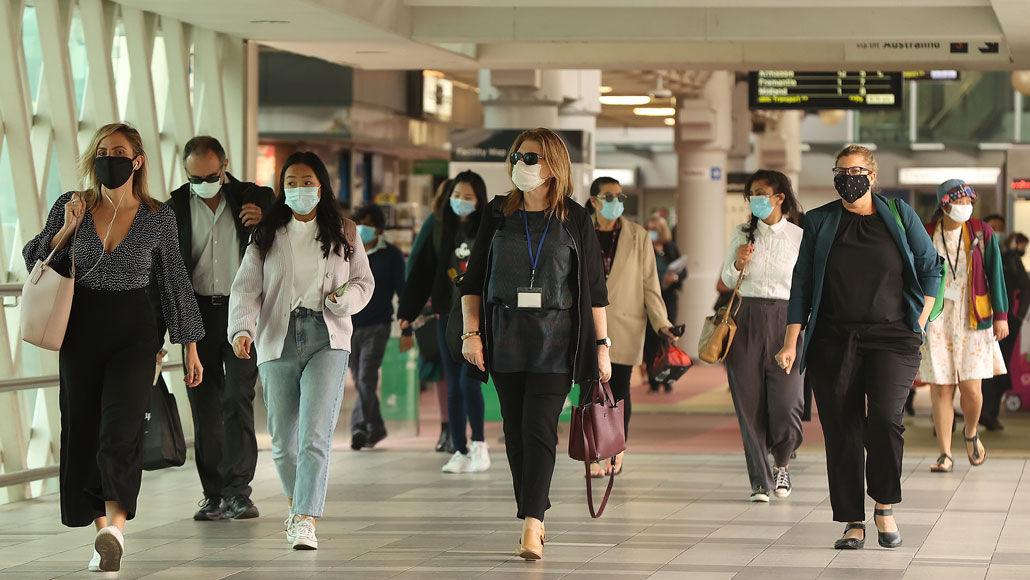 Cleaning indoor air may prevent COVID-19’s spread. But it’s harder than it looks
1 min ago 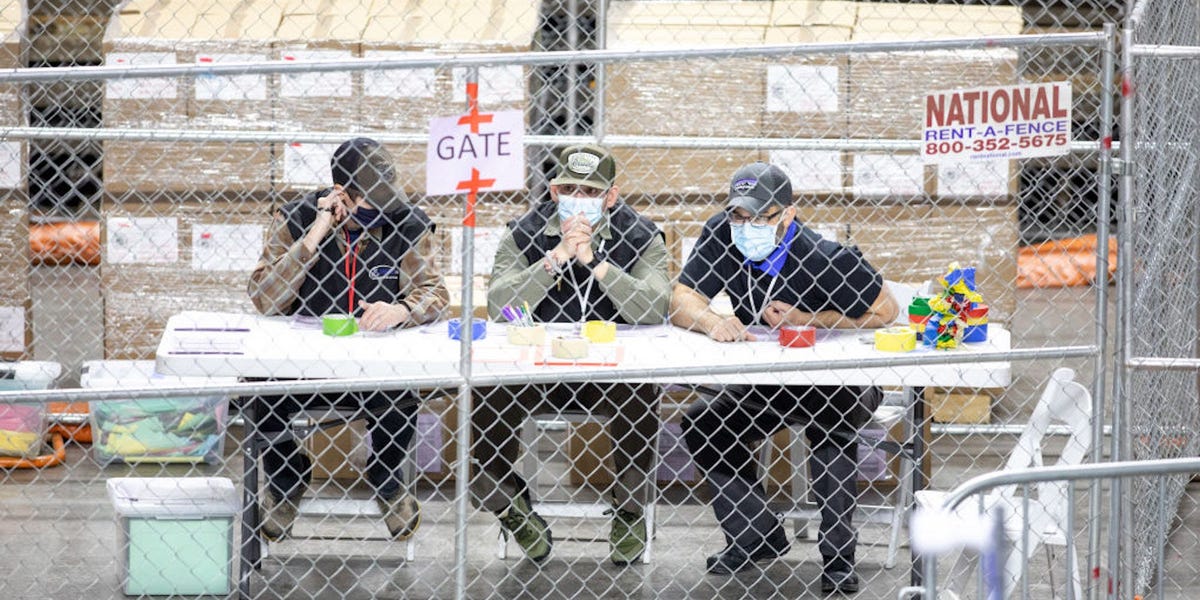 What Data Reveals About Why Some Startups Reach Billion-Dollar Valuations