Japanese crypto exchange Liquid has been hacked, with nearly $100m in bitcoin and ether stolen.

The exchange said some of its crypto wallets had been “compromised,” and said it was suspending all deposits and withdrawals as a result.

“We are sorry to announce that Liquid Global warm wallets were compromised, we are moving assets into the cold wallet,” the exchange tweeted on 19 August.

So-called warm wallets are hosted online and allow customers to access their crypto assets quickly and easily, whereas cold wallets are kept offline and are more secure.

Blockchain analytics firm Elliptic said the hacker had got away with approximately $94m worth of crypto currencies in the attack.

The hacker in the Poly attack has returned some of the stolen assets and has received a so-called ‘bug bounty’ of $478,000 in return from the exchange, Elliptic said, raising concerns that ransom attacks could become more commonplace in the crypto space.

Separately, Twitter boss Jack Dorsey said that he is experimenting with crypto mining

Dorsey, a well-known bitcoin enthusiast, tweeted on 17 August that he was “trying mining” with a firm called Compass Mining.

Compass Mining says on its website that it aims to help “more people, learn, explore and mine bitcoin”.

To mine bitcoin, a computer or network of computers must solve a series of complex puzzles to win an eventual prize.

The puzzles are extremely complicated to prevent hackers gaining access to the network.

The process is controversial as critics say it uses large amounts of energy and is environmentally damaging. 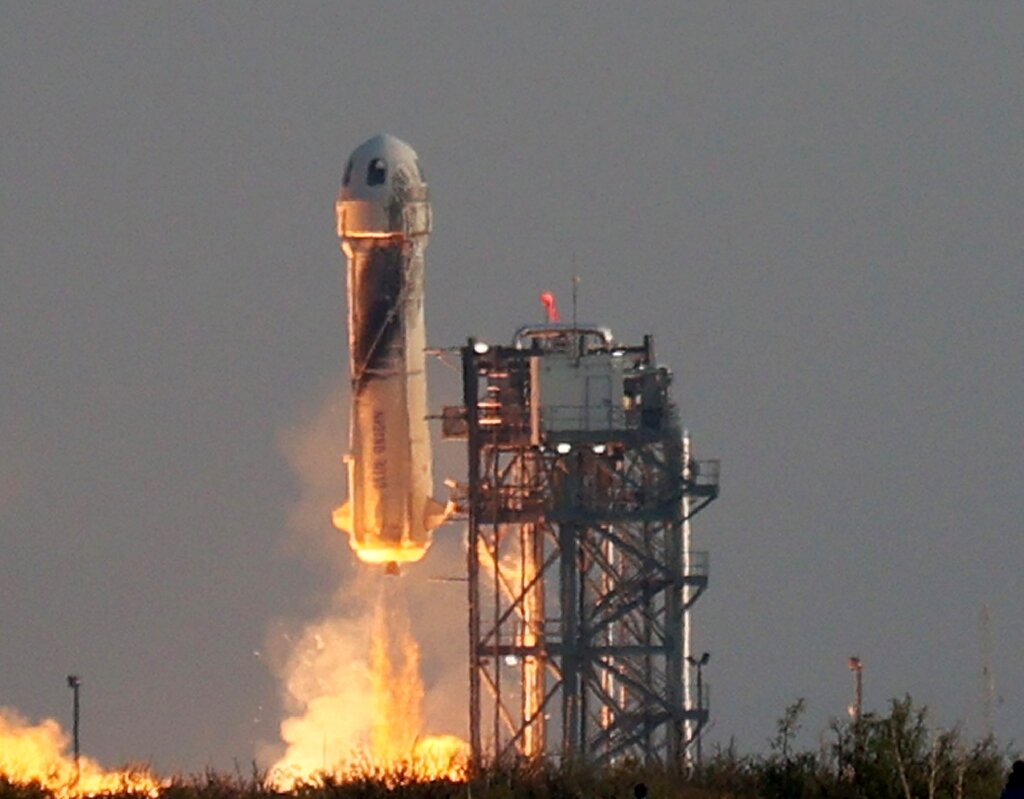 Blue Origin unveils next flight, TMZ says Captain Kirk to be aboard
1 second ago 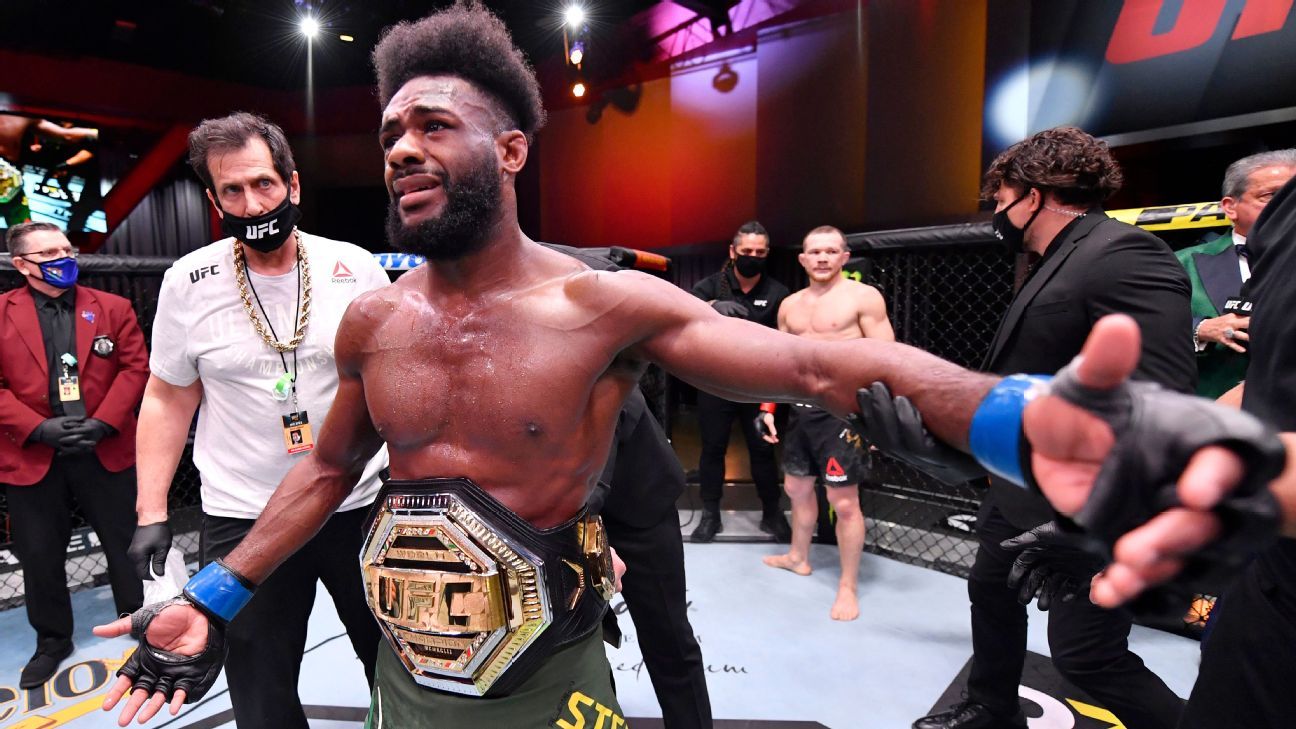 Sources: Injured Sterling out of UFC title fight
1 min ago

Closing too many branches ignores what customers want
3 mins ago

Closing too many branches ignores what customers want 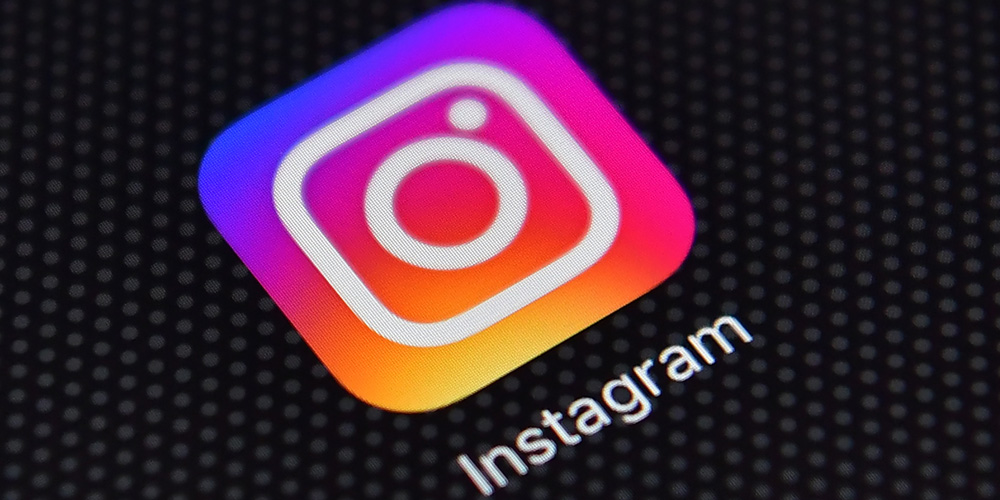