JPMorgan Chase shareholders objected to a roughly $50m retention bonus for chief executive Jamie Dimon and voted against the bank’s compensation plan 17 May.

Only 31% of shareholders voted in favor of the bank’s pay plans at the annual shareholder meeting.

The vote isn’t binding and Dimon isn’t likely to give back the award, but it is a rare rebuke for Dimon’s leadership at the head of the nation’s biggest bank. The vote comes as the bank has faced criticism over its spending and investments, which Dimon and leaders are expected to address at a 23 May investor presentation.

The bank in January disclosed that Dimon was paid $34.5m for his 2021 compensation. Last year, the bank also gave him the special retention bonus. Together, they totaled $84.4m, putting him among the highest-paid CEOs in the S&P 500 for the year.

The bonus is in restricted stock options that require shares to trade above certain levels and for him to remain the chief executive until 2026. He also can’t sell any of the awarded stock until 2031. The bank and directors had argued it was a rare extra bonus for a top leader on Wall Street, and a way to clarify that Dimon would remain in his position for several more years.

JPMorgan reported $48.3bn in net income last year, a 66% increase from the prior year and a third more than the old record. The stock rose 25%, but underperformed the S&P 500 and the KBW Nasdaq Bank Index.

Institutional Shareholder Services and Glass Lewis, two firms that advise shareholders on voting, had both recommended voting against the pay package, because of the retention bonus and a smaller grant given to Daniel Pinto, the president and chief operating officer. ISS said the awards weren’t tied closely enough to the bank’s performance.

This article was published by The Wall Street Journal, a fellow Dow Jones Group title 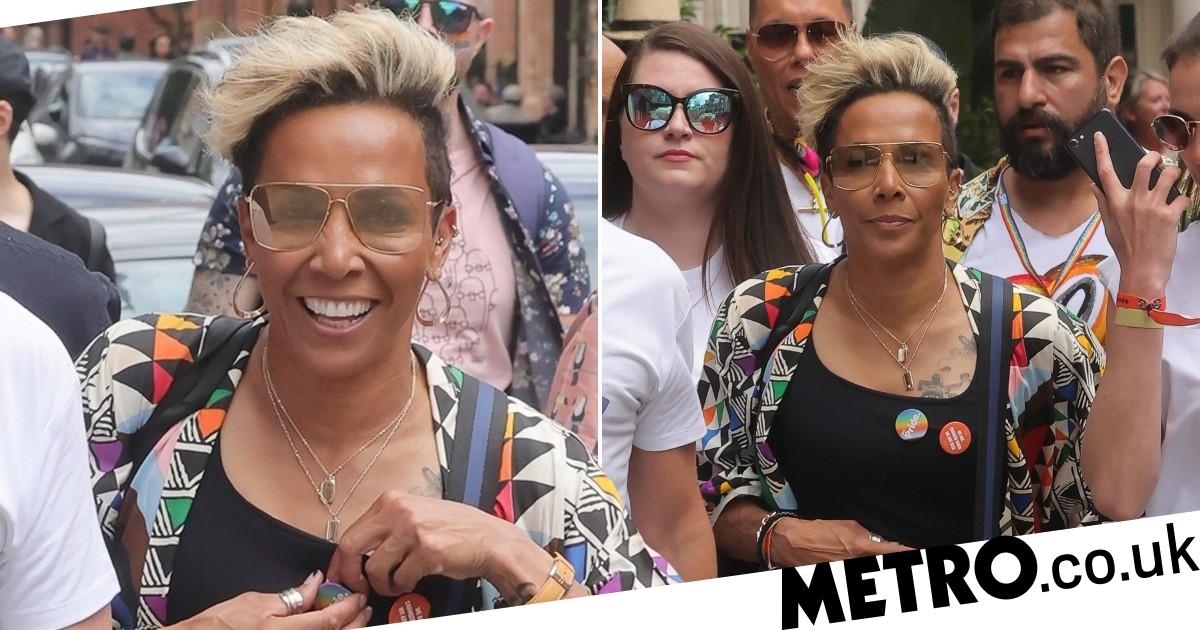 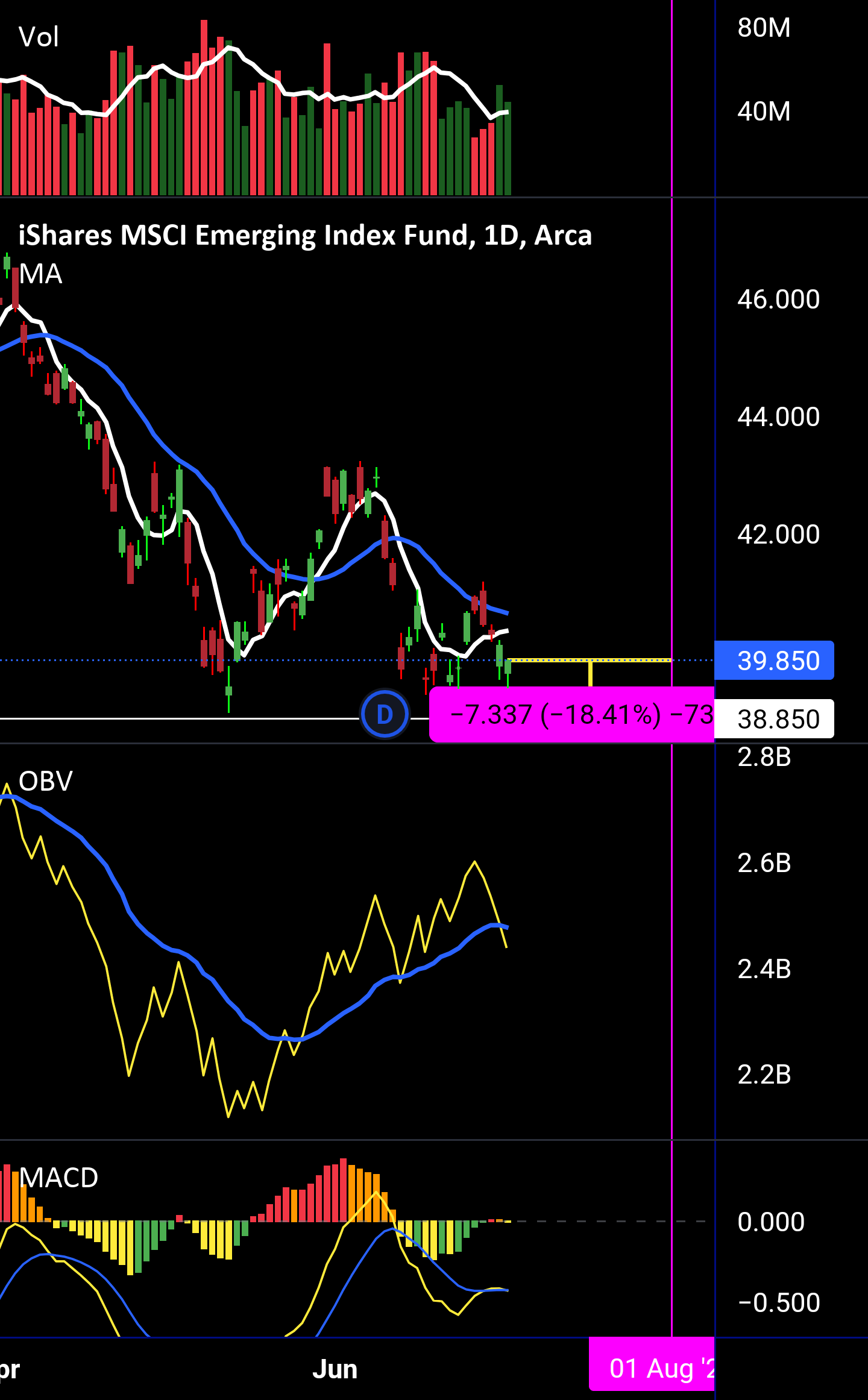