Many investors are well aware by now that Roku (ROKU -10.46%) primarily makes its money through advertising, so they overlook contributions from Roku’s hardware business. Yet the news of TV manufacturers producing fewer Roku TVs over supply chain woes has hit the streaming platform’s stock hard in 2022.

As a result, some investors might be scratching their heads and wondering what Roku TVs have to do with the company’s advertising business performance. Here’s one big reason Roku wants everyone to buy more Roku TVs.

Roku’s most significant competitive advantage is its ability to collect and properly utilize data. And while Roku does stockpile a ton of information from users of its streaming players and sticks, it can gather significantly more data from people who buy a Roku TV. For example, many people are unaware of a relatively new technology called Automatic Content Recognition (ACR) that Roku hides in an innocent-sounding feature called the Smart TV Experience.

When Roku TV owners enable the Smart TV Experience, ACR technology will collect real-time information about what they watch and the viewing’s date, time, and duration. ACR technology also gathers information from all input sources to the TV. For example, ACR technology can collect data from cable or satellite inputs, over-the-air antennae signals, or Blu-ray players.

Roku’s big push into ACR technology started with the acquisition of Nielsen‘s Advanced Video Advertising business in March 2021, which included ACR as part of the deal. ACR technology helps Roku’s advertising clients improve ad targeting and optimizes how often a viewer might see an ad. It also helps maximize the number of people who view a specific ad — all critical considerations for advertisers. As a result, some think Roku’s use of ACR is a competitive advantage over other ad-tech companies like The Trade Desk, which lacks a hardware platform.

Consumers have become more concerned over their privacy when using electronic devices. Therefore, the main risk for Roku in using ACR technology is that it could spotlight the company’s privacy policies and result in either bad publicity or government investigations.

While Roku does have a privacy policy that should protect it from taking a legal stumble similar to Vizio, there is no telling if privacy might become a significant future issue for the company.

But on the other hand, advertisers love Roku’s ability to collect the data needed to improve ad effectiveness. As a result, it is becoming a dominant ad-tech powerhouse, partially because of the amount of first-party data Roku collects on its platform. And with the impending death of the third-party cookie and public distrust of sharing data, the value of companies that can collect, adequately safeguard, and best utilize first-party data for advertisers has risen.

A combined Boston Consulting Group and Alphabet study released in 2021 found that companies using first-party data for advertising achieved up to a 2.9x revenue boost and a 1.5x increase in cost savings.

And as advertisers seek partners with valuable first-party data, they are progressively finding Roku’s value proposition in the advertising industry attractive. For example, Roku recently shared that the top 10 broadcast TV advertisers had increased spending on Roku by nearly 80% year over year in the first quarter of 2022.

Roku management believes that when all is said and done, there will only be two or three dominant smart TV platforms with Roku TV being one of them. If that proves true, Roku will be one of the few companies with direct access to a treasure trove of first-party data from ACR technology.

For those willing to wait out short-term market turbulence, Roku’s current valuation of nearly 65 times free cash flow will likely be looked back upon as a great time for long-term investors to squirrel away some money in the stock. 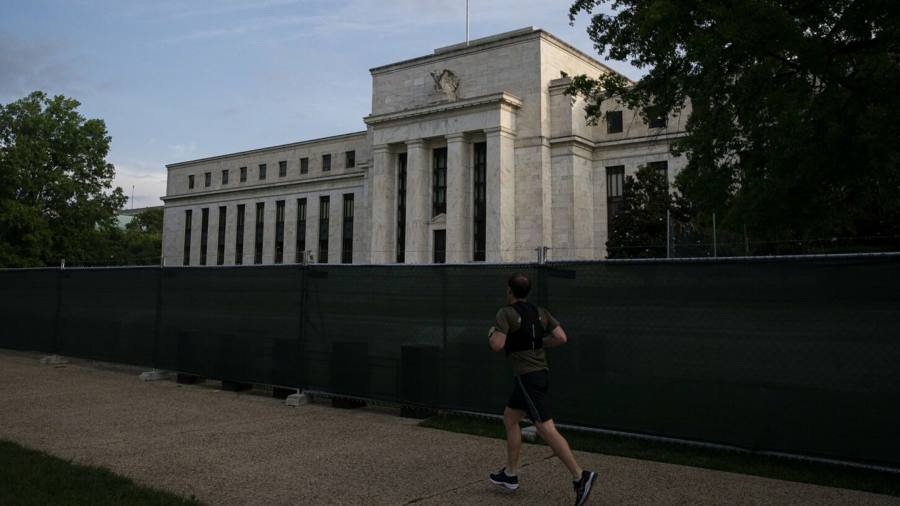 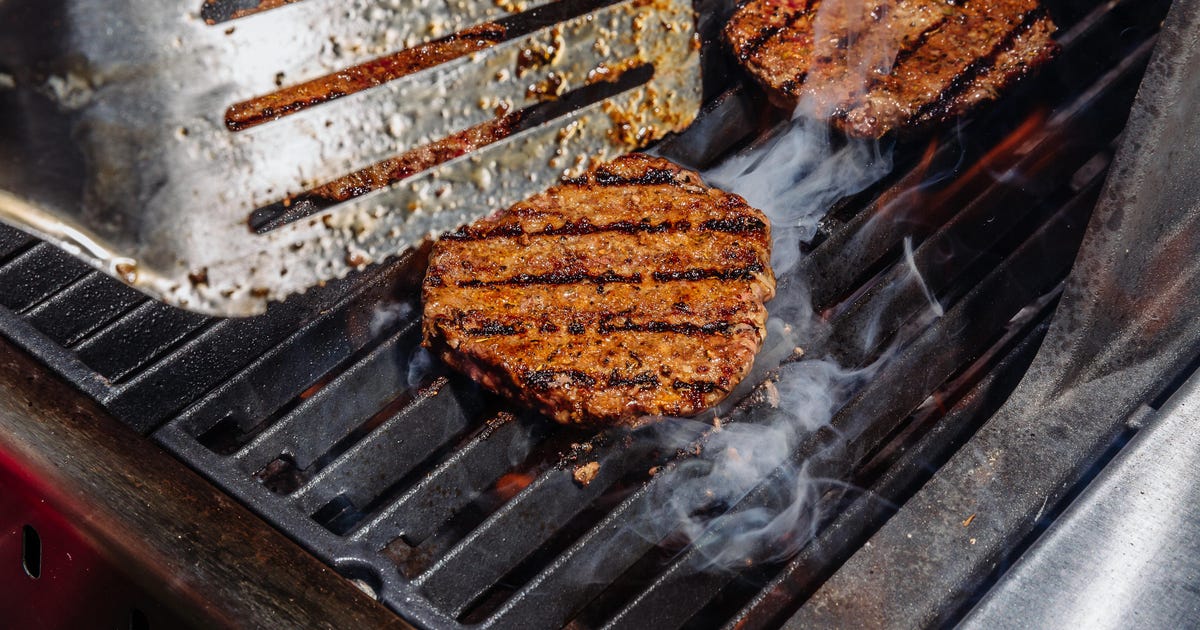 Grill Like a Pro: 5 Tips to Serve Up Ultra-Juicy Meat This Summer
2 mins ago 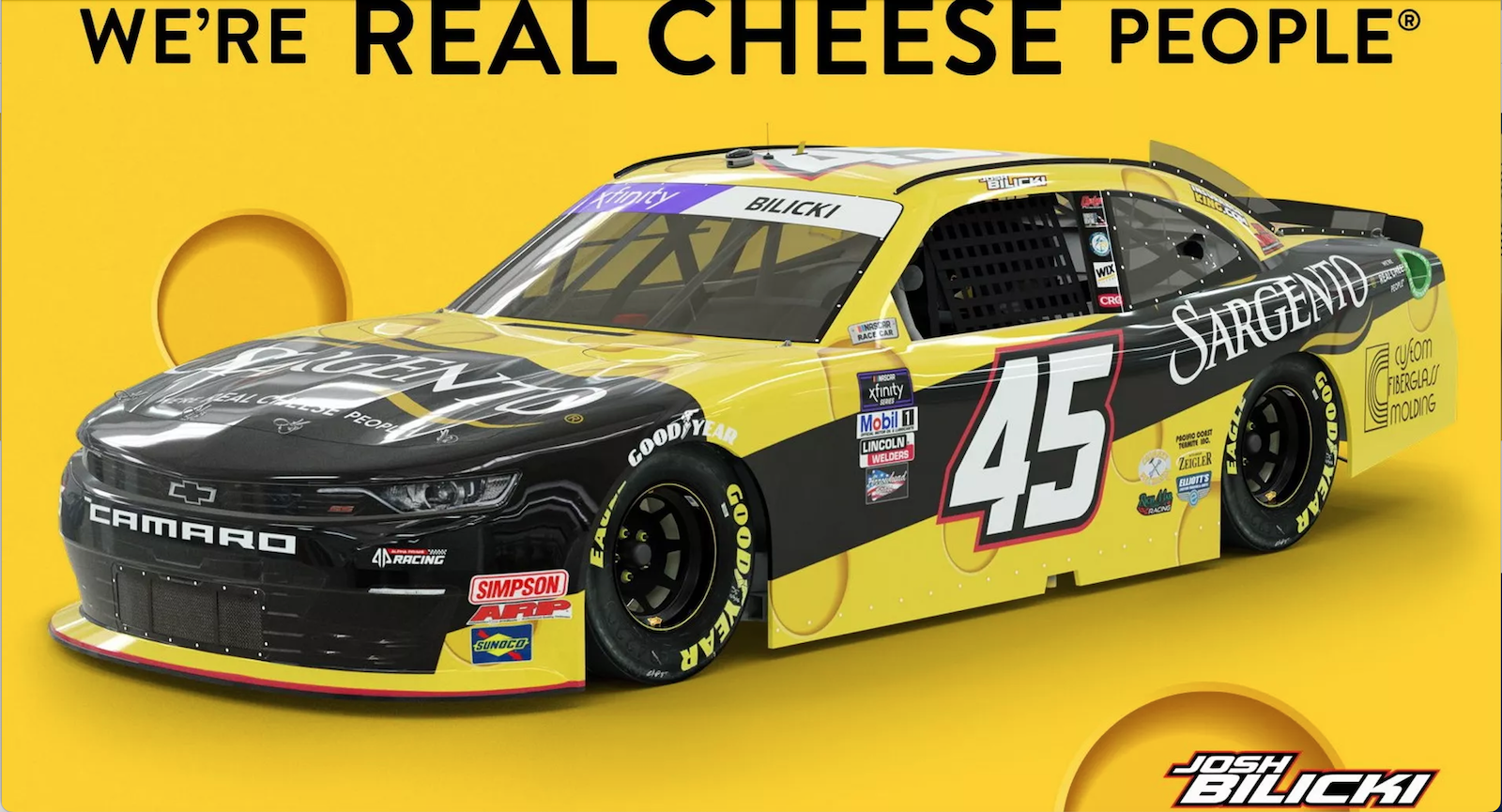