If you’re not aiming to amass $1 million by the time you retire, you might want to think about doing so. It’s not exactly the right sum for everyone, but most of us will want to have a rather large nest egg to draw from in retirement.

Here are three ways you might get to that million dollars, some better than others. See which one makes the most sense for you.

1. Hope for the best

This is the worst of the three ways to retire with a million dollars, yet it’s one that many people are employing. Some employ it by spending money on lottery tickets — despite the fact that the odds of winning a huge jackpot are often millions to one. Others may be hoping to inherit money from a relative — though that’s rarely a sure thing, as many relatives may not be as wealthy as you think, or they may have other ideas of how their assets will be distributed upon their demise.

Still others may be counting on Social Security to get them through retirement, but they might not appreciate just what Social Security offers. The recent average monthly benefit for retirees was just $1,557, or about $18,700 annually. That’s not likely to support many retirees very well — which makes it even more worthwhile shooting to retire with a million dollars or some other hefty sum that you’ll need in retirement.

This strategy for amassing a million dollars by retirement is far better than the previous one: Earn more. That can be easier said than done, but for many people, it can be done. Check out the table below, which shows how you might amass roughly a million dollars over time depending on how much you can sock away regularly. It assumes a 3% interest rate, which is much higher than you’ll get these days, but over long periods, interest rates will likely fluctuate considerably.

If you have enough time and are able to save enough money regularly, you can get to a million dollars. You’ll need a lot of years, though, unless you’re earning a lot of money. If you’re not earning a lot of money, you may be able to climb your career ladder by applying for higher positions and perhaps by making yourself more qualified for them by earning additional credentials or degrees. You might even switch careers into a more lucrative one, as long as it’s appealing to you. 3. Invest in the stock market

Finally, there’s investing in stocks. This is likely to be the most effective way for you to get to a million dollars. As with the example above, the more time you have and the more money you can invest regularly, the faster you’ll get to that million. But since the long-term average annual growth rate of the stock market is close to 10% instead of the 3% interest rate used above, you’ll reach your million much faster. Check out the table below, which assumes an 8% growth rate, to be a bit more conservative:

There are plenty of ways you might arrive at retirement with a million dollars in your financial accounts — or some other large sum sufficient to give you a comfortable standard of living when coupled with your Social Security income. Take some time to think about your situation and to come up with a plan for your retirement. Then execute that plan. You’ll thank yourself for it later. 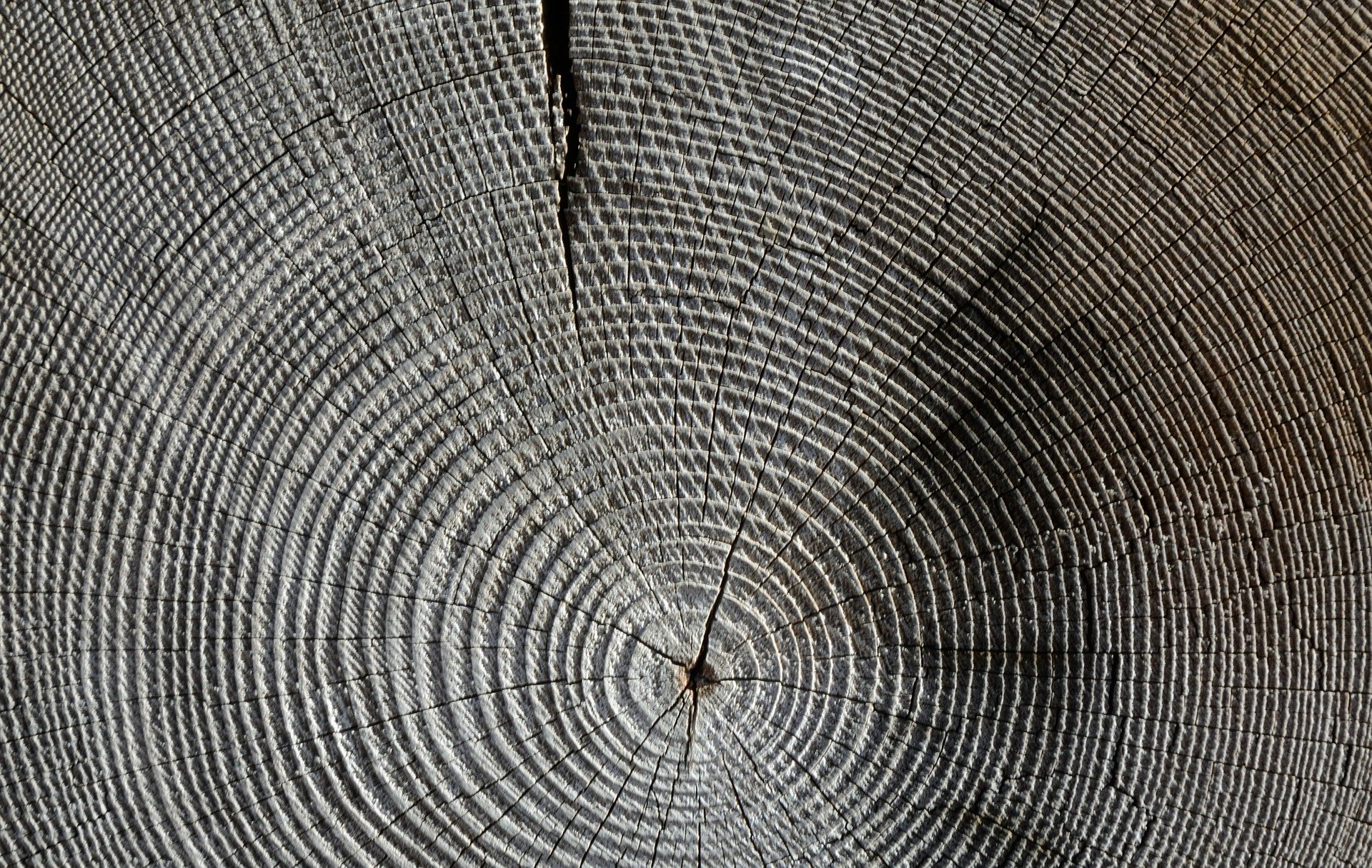 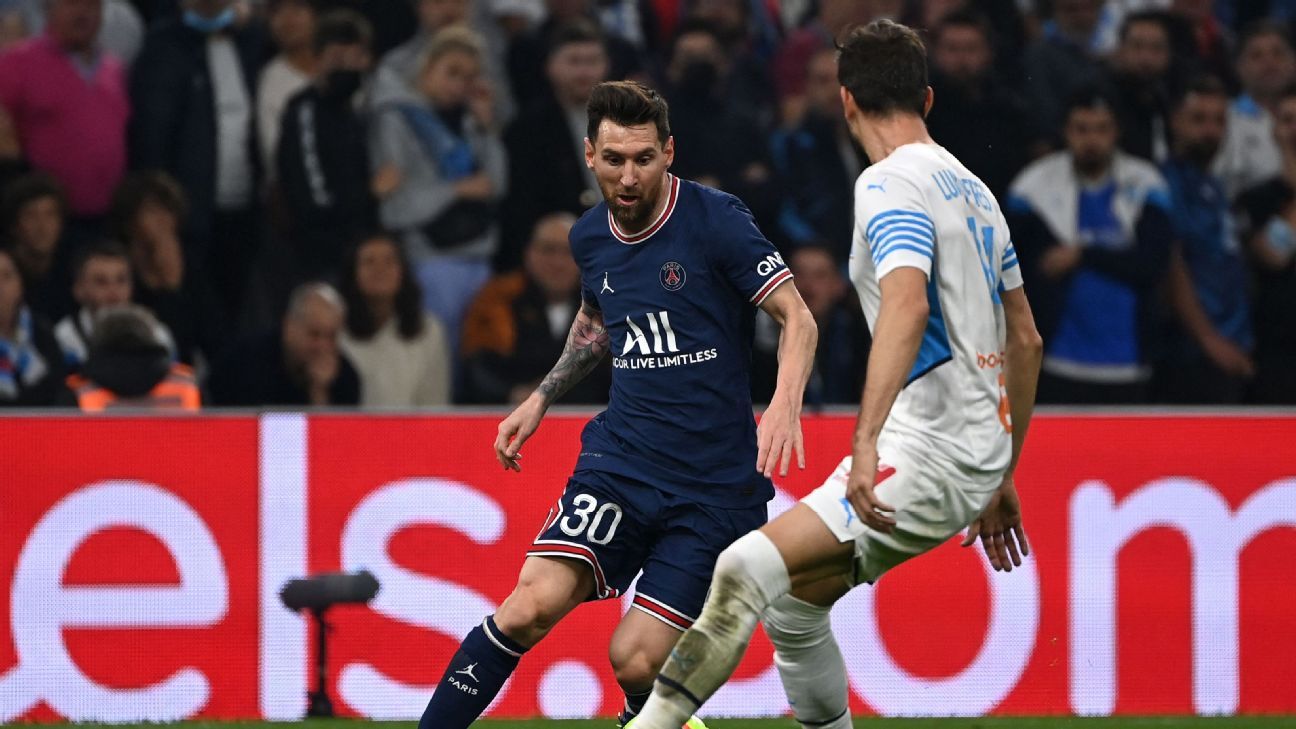 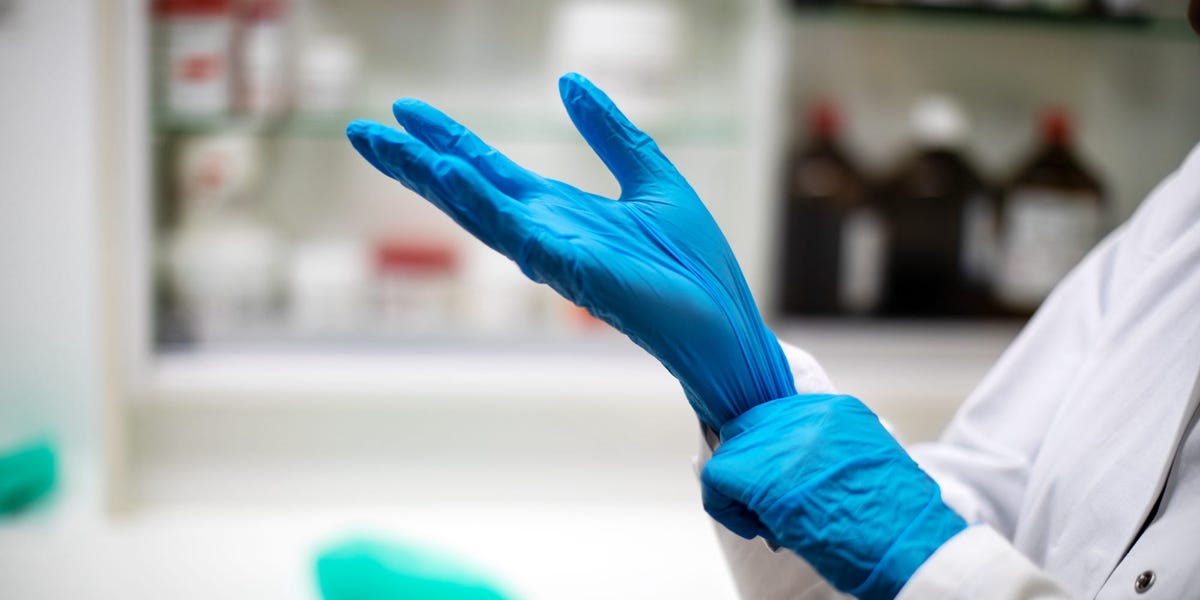 Millions of second-hand or used nitrile gloves came into the US as scammers took advantage of demand during the pandemic: CNN
14 mins ago