Which country holds the top copper reserves in the world? Chile, Peru, Australia, Russia and Mexico make the list.

Investors often forget to consider the amount of copper reserves by country, which is an important factor in understanding the dynamics of supply and demand in the industry.

The term “peak copper” was coined because some experts believe that copper reserves may be diminishing; as a result, it’s prudent to know the top copper reserves by country when considering investing in the mining industry.

The Copper Development Association pegs the current known worldwide copper ore resources at nearly 5.8 trillion pounds, of which only about 0.7 trillion pounds, or 12 percent, have been mined throughout history. Plus, nearly all of that mined copper is still in circulation, as the red metal’s recycling rate is higher than that of any other engineering metal.

With that in mind, what are the biggest copper reserves by country? According to the most recent data from the US Geological Survey, the countries with the largest copper coffers are Chile, Peru, Australia, Russia and Mexico. Read on to learn more about these copper kingpins.

Chile is also the world’s largest copper producer, having produced some 5.7 million MT of copper from mines in 2020. Copper plays a significant role in the Chilean economy, with an estimated 20 percent of the nation’s gross domestic product attributed to copper production. The steady rise in copper prices has made Chile’s economy one of the strongest and most robust in Latin America.

BHP’s (ASX:BHP,LSE:BHP,NYSE:BHP) Escondida is the largest copper-producing mine in the world, and supply disruptions at the site — for example, due to wage negotiations — can affect copper prices.

Peru holds 92 million MT, or 10.5 percent, of the world’s copper reserves, and in 2020 the country maintained its position as the second largest producer, with national copper output of 2.2 million MT.

Peru’s largest copper reserves can be found at the Antamina, Toquepala, Cerro Verde, Cuajone and Tintaya mines. The Antamina mine in Ancash is operated by Antamina, a joint venture owned by BHP, Glencore (LSE:GLEN,OTC Pink:GLNCF), Teck Resources (TSX:TECK.B,TSX:TECK.A,NYSE:TECK) and Mitsubishi (OTC Pink:MSBHY,TSE:8306).

Southern Copper (NYSE:SCCO) operates the Toquepala and Cuajone mines, Freeport-McMoRan (NYSE:FCX) operates Cerro Verde in Arequipa and the Tintaya mine is owned and operated by Glencore.

Australia has the third largest copper reserves in the world next to Chile with 88 million MT, or around 10 percent of global reserves. According to the Australian government’s copper fact sheet, the nation’s copper resources are largely concentrated at the Olympic Dam copper-uranium–gold deposit in South Australia and at the Mount Isa copper-lead–zinc deposit in Queensland.

Other important copper resources in the country are at the Northparkes copper-gold, CSA copper-lead-zinc and Girilambone copper deposits in New South Wales; the Ernest Henry, Osborne and Mammoth copper and copper-gold deposits at Selwyn in Queensland; the copper-zinc deposits at Golden Grove; and the Nifty copper deposit in Western Australia.

Though the country isn’t particularly known for its copper production, Russia’s status in terms of copper reserves makes it a top global competitor. Reserves from the country are docketed at 61 million MT, though 2020 production was low, coming in at just 850,000 MT. One of the biggest copper operations in Russia is the Udokan deposit in Siberia, which is currently owned by Baikal Mining Company.

The deposit made headlines a few years back when it was revealed that Baikal was looking to raise US$1.25 billion to develop a mining and metallurgical plant at the project. It is now under construction and is expected to come online in early 2022. Udokan alone hosts significant total reserves of 26.7 million tonnes of copper.

While Mexico is well known for silver mining, the country also has a strong presence in copper reserves. The nation comes in as the fifth largest on this list with reserves of 53 million MT.

One of the biggest copper mines in Mexico is Grupo Mexico’s (OTC Pink:GMBXF,BMV:GMEXICOB) Buenavista del Cobre operation in Sonora, also referred to as Cananea. It has been in operation since 1899 and has estimated copper reserves of almost 27 million MT.

Don’t forget to follow us @INN_Resource for real-time news updates! 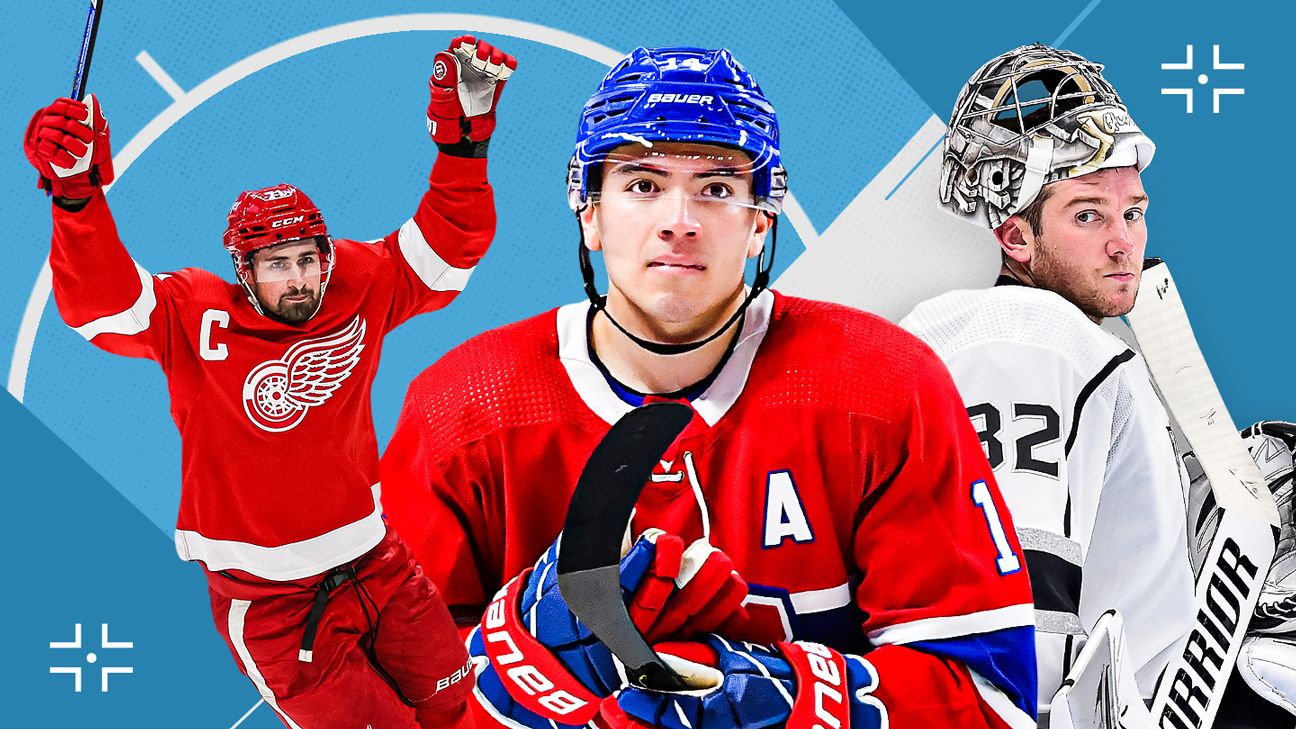 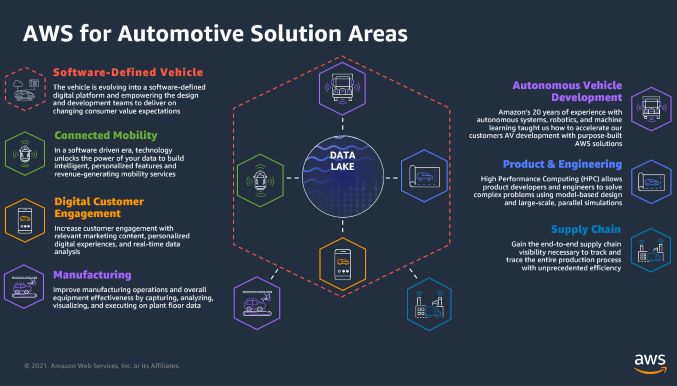 Puerto Rico’s Bankruptcy Is Ending. What Comes Next?: QuickTake
3 mins ago

Puerto Rico’s Bankruptcy Is Ending. What Comes Next?: QuickTake 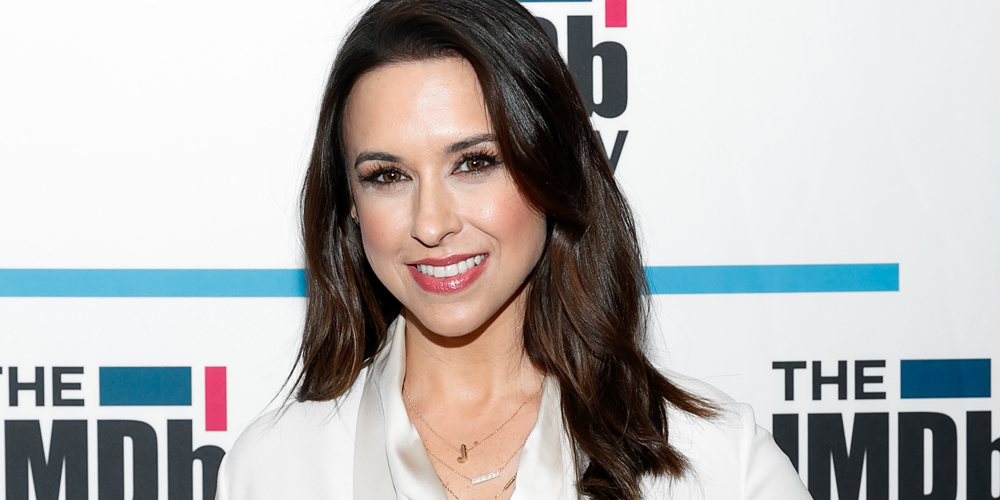 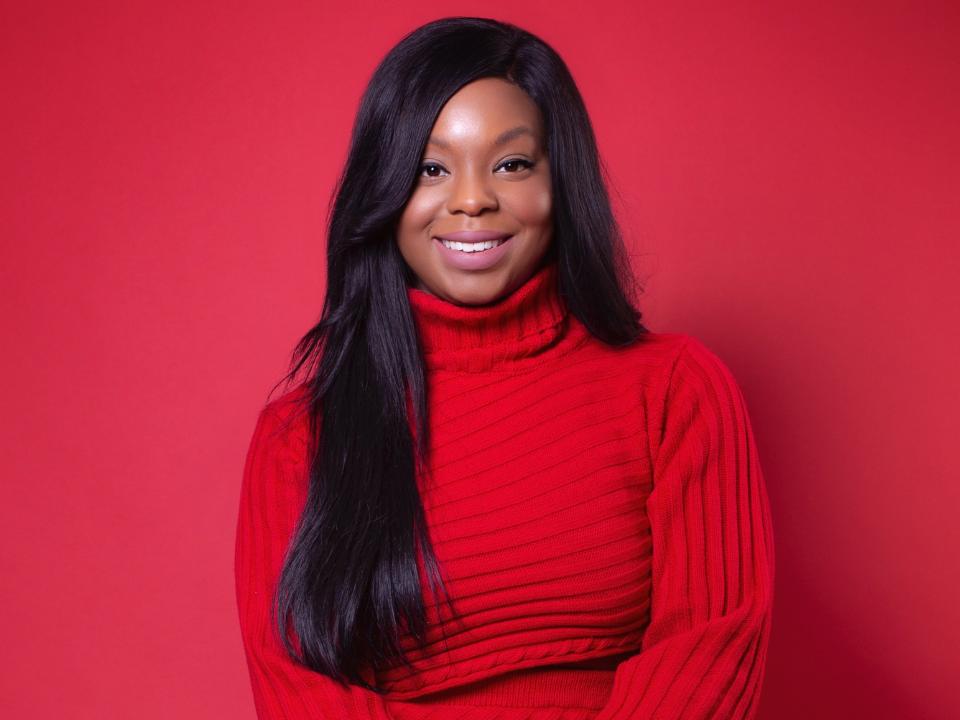