© Reuters. FILE PHOTO: BHP’s logo is projected on a screen during a round-table meeting with journalists in Tokyo, Japan, June 5, 2017. REUTERS/Kim Kyung-Hoon/File Photo

SANTIAGO (Reuters) – BHP’s Cerro Colorado mine must start again from scratch on an environmental plan for a key mine maintenance project, a Chilean court ruled on Tuesday, though the company said the decision would not impact operations.

The Antofagasta (LON:) Environmental Tribunal annulled the 2019 approval for the project, which includes work on a low-grade mineral deposit, internal roads and camps, noting the regulator’s initial evaluation had been tainted by “substantial errors.”

The decision follows a ruling in January by the country’s Supreme Court that upheld local indigenous communities’ complaint that the process had failed to consider concerns about the project’s impacts on natural resources, including a regional aquifer.

BHP told Reuters the mine would continue to operate while the company reviewed the decision to its determine next steps.

“The ruling does not compromise the operational continuity of Cerro Colorado,” the company said.

The court said the initial environmental approvals had failed to “correctly evaluate” the risk of air pollution generated by the project, and expressed special concern for the failure to consult properly with the local communities near the project site.

Cerro Colorado, a small mine in BHP’s Chilean portfolio, produced about 1.2% of Chile’s total copper output in 2020. The country is the largest copper producer in the world. 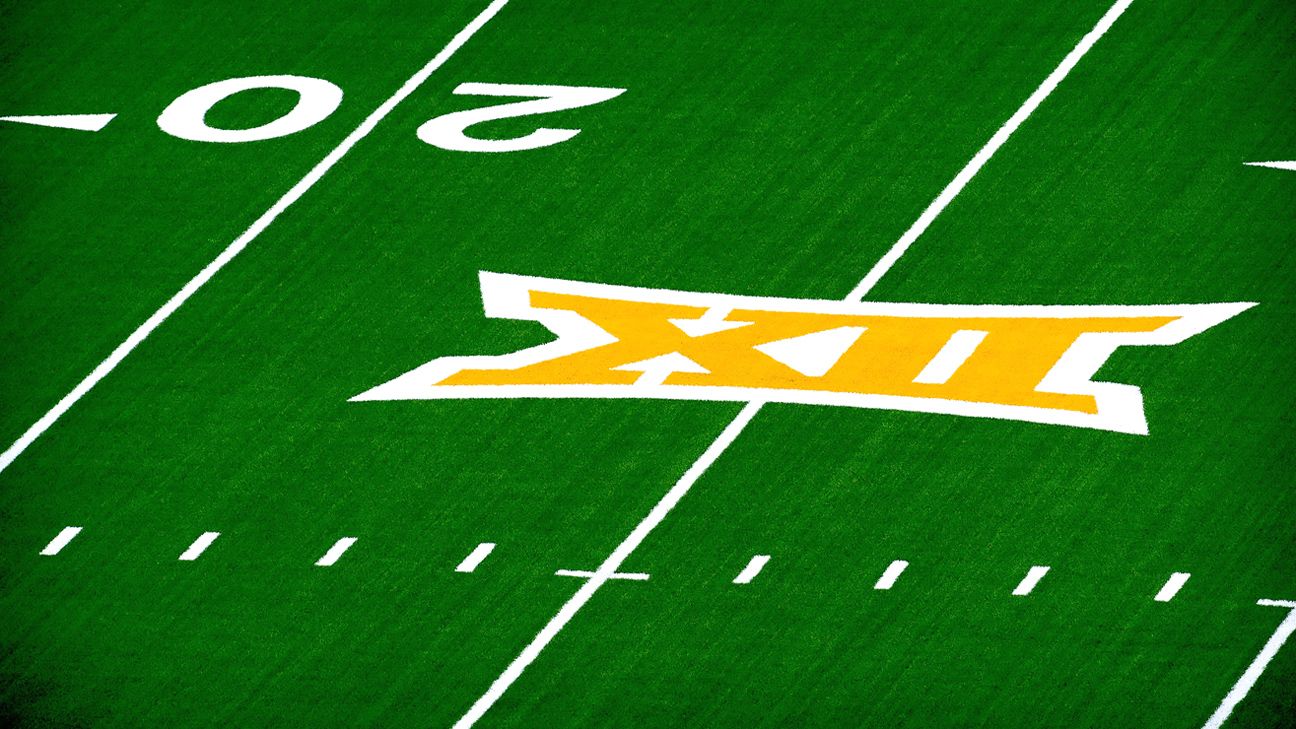 ESPN to Big 12, Bowlsby: ‘No wrongful conduct’
6 seconds ago 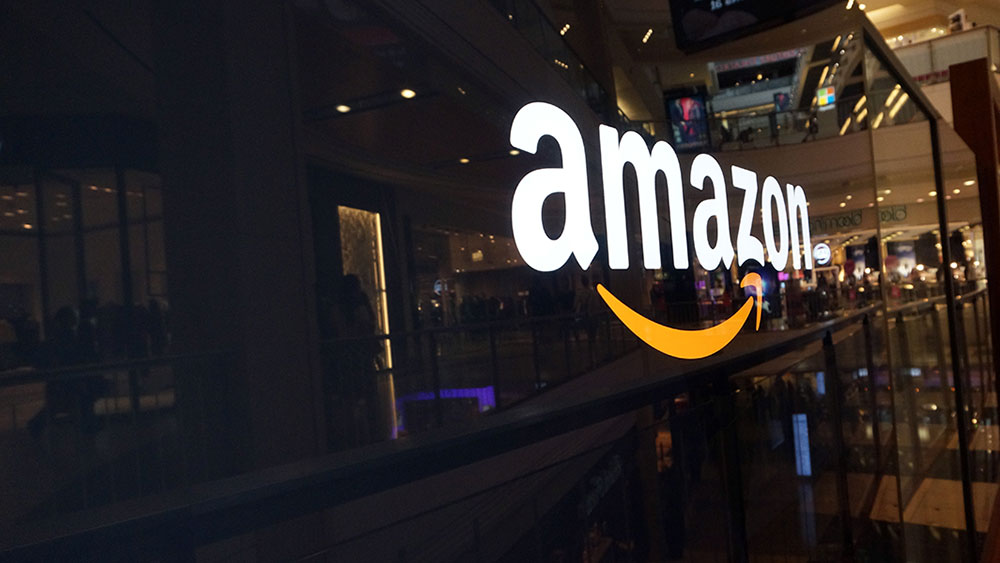 Tech Futures Fall On These Big Losers
2 mins ago

The US Women’s Olympic Basketball Team Just Keeps Winning. And Winning.
4 mins ago

What Olympians Can Teach the Rest of Us About Performing Under Pressure, According to a Sports Scientist
16 mins ago

What Olympians Can Teach the Rest of Us About Performing Under Pressure, According to a Sports Scientist