The numbers: The final reading of U.S. consumer sentiment in March fell slightly to 59.4 and stayed at a nearly 11-year low because of high inflation and angst about the Russian invasion of Ukraine.

What’s more, the greatest share of Americans since the mid-1940s said they expect their financial situation to get worse in the year ahead, according to the survey

The index registered 59.7 earlier in the month after a preliminary survey. The report is produced by the University of Michigan.

The index hit a pandemic peak of 97.2 in April 2021 before beginning a long slide that coincided with the surge in inflation.

Big picture: Americans aren’t happy about much right now — and the threat of more disruptions in their lives from the war in Ukraine is adding to their anxiety.

The biggest worry is the worst bout of inflation in 40 years. The cost of living has jumped almost 8% in the past year, outstripping a rapid increase in worker pay.

“Inflation has been the primary cause of rising pessimism, with an expected year-ahead inflation rate at 5.4%, the highest since November 1981,” said Richard Curtin, chief economist of the survey.

Americans are already paying a lot more for cars, homes, rent food, gas and other staples. The Russia-Ukraine conflict could also prices even higher. Both countries are major exporters of oil, wheat and other key commodities.

The saving grace? Americans say it’s easy to get a job. The U.S. economic recovery is likely to remain intact so long as the labor market is healthy.

Key details: A gauge that measure what consumers think about their own financial situation and the current health of the economy slid to 67.2 from a preliminary 67.8. That’s a 13-year low.

Another measure that asks about expectations for the next six months edged down to 54.3 from an initial 54.4. That’s an 11-year low.

Looking ahead: “Confidence that economic policies will resolve the problem is essential. Unfortunately, half of all consumers unfavorably assessed current policies, more than three times the 16% who rated them favorably,” Curtin said.

“Making the situation even more difficult, policy makers need to take account of two unusual sources of economic uncertainty. One rather minor, the new covid variant, and a major source of continued economic disruption, the Russian invasion of Ukraine,” he added.

were mixed in Friday trades. 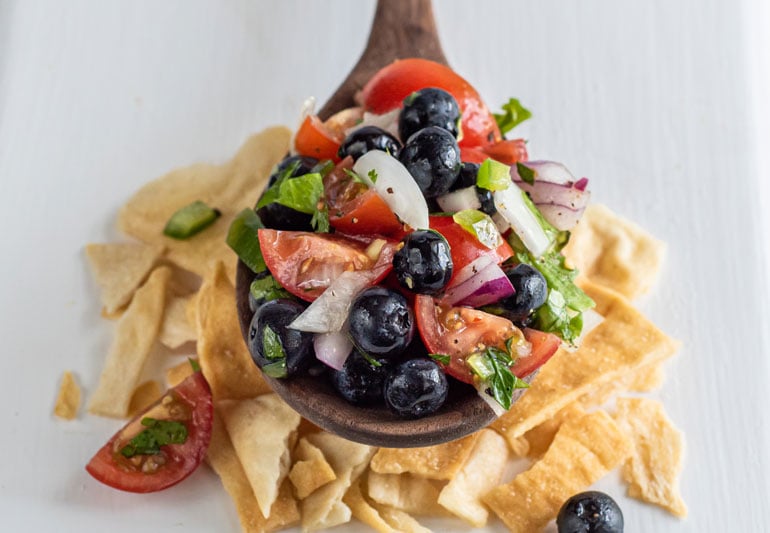 Recipe Adventure: 7 DIY Salsas to Spice Up Your Meals
5 mins ago

Recipe Adventure: 7 DIY Salsas to Spice Up Your Meals