Peter McGirr wanted to modernise the British consumer energy market when he founded Green three years ago, building a customer base of more than 250,000 households. Now, with the sector in meltdown, he says it is “incredibly unlikely” the Newcastle-based supplier will survive until Christmas without government intervention.

Five smaller suppliers have collapsed in the past six weeks, with four or five more expected to join them in the next 10 days as the industry is battered by unprecedented surges in wholesale electricity and gas prices.

Observers are predicting as few as 10 suppliers will make it through the winter, implying 40 could go bust. Some executives have privately suggested the sector could go back to a big four, five or six companies.

Soaring gas prices have hit power prices, with Britain particularly reliant on the fuel for electricity generation and home heating. And gas-fired stations have had to do even more heavy lifting because of some of the lowest wind speeds since the 1960s, as well as nuclear outages. Wholesale prices lurched even higher last week after a fire at Britain’s main subsea electricity cable with France.

But despite the confluence of problems, industry insiders and observers say the crisis has highlighted deeper structural problems both in the sector and with UK policy that have led to fears of a diminishment in energy security that could have consequences far beyond the failure of small companies.

When it comes to supplier failures, “the fox was already in the hen house”, said Martin Young, analyst at Investec.

A decade ago, the supply of electricity and gas in Britain was dominated by a “big six” of British Gas, EDF Energy, Eon UK, Npower, ScottishPower and SSE, whose profit margins and bonuses for executives were often the subject of intense political scrutiny.

A series of regulatory reforms that made it easier to enter the industry led to the number of household suppliers surging from just 12 in 2010 to more than 70 in 2018, making it one of the most liberalised markets in the world.

The big six suffered as “challengers” lured customers away with offers of cut-price deals. Some left the market after the government’s 2019 introduction of price caps to protect customers from “rip off energy bills” — SSE sold its British retail arm last year to challenger Ovo Energy, while Npower was folded into Eon UK.

Cracks soon appeared as deals well below the cost of supply proved unsustainable. A flurry of supplier failures in 2018 sparked a tightening of rules and greater financial scrutiny for new entrants.

But the reforms may have come too late, leaving a market that was still far too crowded.

One former Tory minister criticised the price-cap policy as “a mistaken intervention into free markets”, saying “it was always a danger that it can’t cope with extreme circumstances”.

Larger, well-run companies buy their customers’ energy ahead, hedging their own exposure in the process. For that, they need to pay a lot upfront, which is not always possible for smaller suppliers.

But McGirr said that despite having hedged Green, it was “incredibly difficult to keep navigating through” surging wholesale prices, “especially with ‘black swan’ events that have been happening”.

Will Wright of Interpath Advisory, a joint administrator to recently collapsed Hub Energy, said his company was “supporting a number of clients at the moment and they range from unhedged to partially or fully hedged”.

Green emailed customers on Monday with a petition saying it had “zero confidence” in Kwasi Kwarteng “continuing to act as the business secretary” because of a “lack of support towards energy suppliers”.

The government is looking to let under-pressure suppliers collapse but support surviving groups that can absorb the failed businesses’ customers. But those customers will largely be lossmaking, as current wholesale prices are well above the money that suppliers will make from their bills.

For Ed Davey, a former energy secretary and leader of the Liberal Democrats, the crisis is proof that UK government energy policy has been “lamentable”, with ministers failing to tackle problems such as Britain’s poor housing stock, among the worst-insulated in Europe. 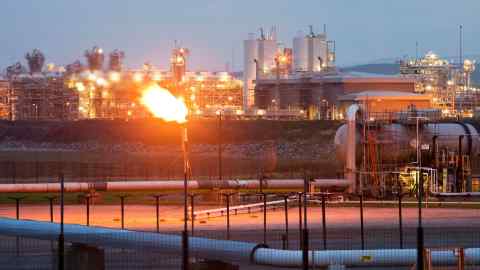 Others point to Britain’s failure to invest in sufficient renewable energy capacity, new nuclear power stations to wean the country off its dependence on gas, or storage facilities.

There are also fears the UK has put too much faith in a just-in-time approach to critical energy supplies after output declines in the North Sea left the country more reliant on imports.

While UK business secretary Kwasi Kwarteng has said those warning of real shortages are “alarmist”, some in the industry say there could be reason for concerns in the event of a very cold winter that further tightens supplies across Europe.

Britain’s largest gas storage site, the ageing Rough facility off the Yorkshire coast, was closed to new injections in 2017 after owner Centrica said it was not economic to refurbish it. Gas storage owners had long called for government incentives to encourage investment in storage in a country that only has capacity to cover about 2 per cent of annual demand — against 20-30 per cent in most other large gas importers.

Cargos of LNG — which provided almost a fifth of UK supplies in 2019 — can be bid up by companies in Asia, often state-backed, which are less sensitive to prices.

Kwarteng this week quietly dropped Qatar — one of the world’s largest suppliers of LNG — from the list of countries such as Norway the government likes to trumpet as reliable suppliers. Qatari LNG cargoes have primarily sailed to Asia this year.

Pipeline supplies from the EU have also risen in recent years, leaving the UK potentially more exposed since Brexit, should European companies come under pressure not to export in the event of supply shortages on the continent.

“We’re entirely reliant on the spot market,” said Niall Trimble of the Energy Contract Company. “We’re not as protected as we were. I dare say there are some politicians in Europe that would be quite happy to see us fall on our face.”

Four of the biggest ‘challenger’ suppliers

The Bristol-based company, founded in 2009 by former City trader Stephen Fitzpatrick, has enticed customers from more established rivals through competitive pricing and a focus on customer service. But it has also grown through acquisitions. A £500m deal early last year to acquire SSE’s household business catapulted Ovo into the top tier of UK energy suppliers. both organically and through acquisition

Part of Octopus Group, which was founded as a fund management company at the turn of the millennium by three young graduates, Octopus Energy has become one of the country’s leading owners of renewable-energy assets. The current crisis among smaller energy suppliers will be no surprise to Greg Jackson, chief executive, who was already warning the FT three years ago of “a broken market in which everyone from the regulator to the media to the politicians tells people to switch to the cheapest tariff”.

Founded in 2015 by a former Bain consultant and an ex-banker at Barclays, Bulb’s low-price deals, referral bonuses and promises of 100 per cent renewable electricity drove explosive growth. But the company, which now supplies 1.7m UK customers with gas and electricity, was still heavily lossmaking even before the current crisis, and has now asked its main bankers to secure new sources of funding.

Born out of its oil major parent’s 2018 acquisition of challenger supplier First Utility, Shell Energy claims to offer “100 per cent renewable electricity”, as well as gas, smart home technology and broadband, to hundreds of thousands of homes. Like other hydrocarbon groups, Shell has been seeking to diversify its business as the world seeks to ditch fossil fuels, and while its tariffs are not the cheapest available, it has attracted customers with fixed-price deals of up to 36 months. 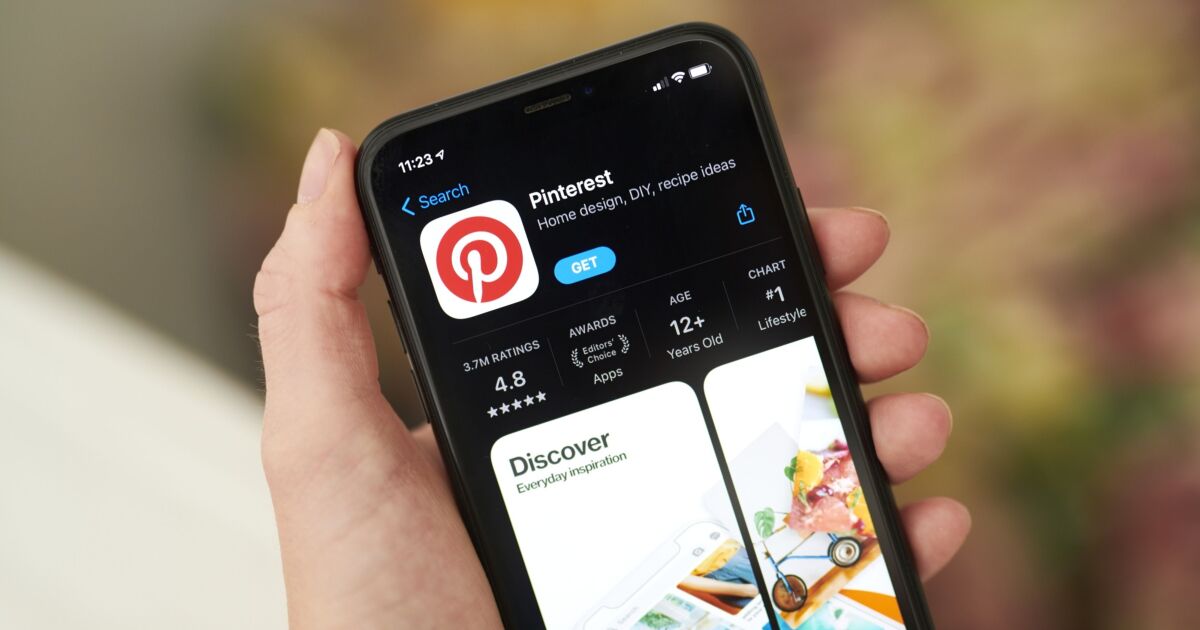