Please read the analysis on the US 10Y Treasury and SPX to get some idea on the current state of the macros. Assuming that there’re no black swan events and China’s recent ban on crypto for the 1000th time should not take anyone by surprise. We think that BTC and the crypto markets is set for a final hurray for Q4 2021. We look to the 2013 charts for some direction but the markets were quite immature back then and there are two scenarios that we’re considering as of now.

1. It pumps in October and November like what happened in Q4 2013 after Ben Bernanke announced the fed taper.

2. It follows gold price and dumps like in Q4 2013 since the market is not particularly fearful of anything right now.

I think scenario 1 is more likely to happen, BTC has yet to prove itself as flight to risk kind of asset and definitely feels more like a leveraged technology stock. Hopium level stuff. Don’t get me wrong, it’s good to be hopeful of the future and the crypto space has the potential to provide mankind with a more advanced accounting system that holds people accountable for the transactions that they choose to make.

Price could start shooting up from here till mid October where it have a little correction and November will see the greatest green bar the world has ever seen.

The last week of September can see another selloff due to fears of the upcoming taper and we see green bars in the first week of October.

The Cheapest 6.9% Dividend Portfolio You’ve Ever Seen
17 seconds ago 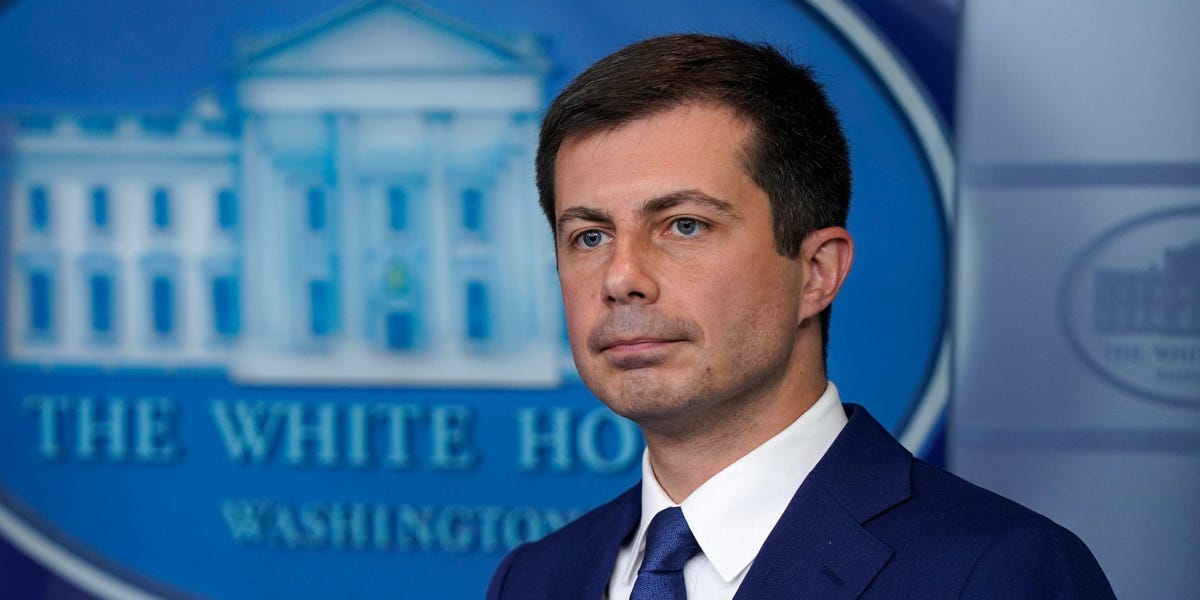 ‘Nobody’ in Biden’s West Wing is shutting down chatter of Buttigieg as a potential presidential successor: report
1 min ago 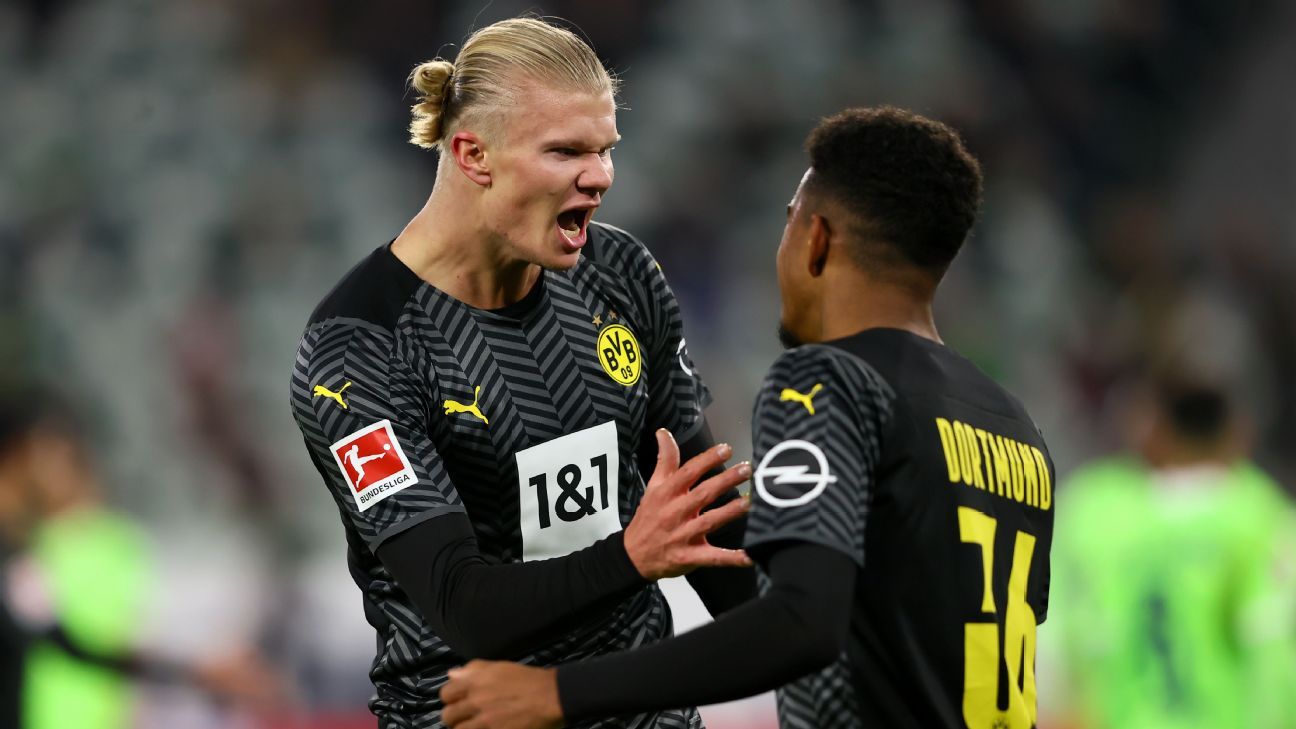 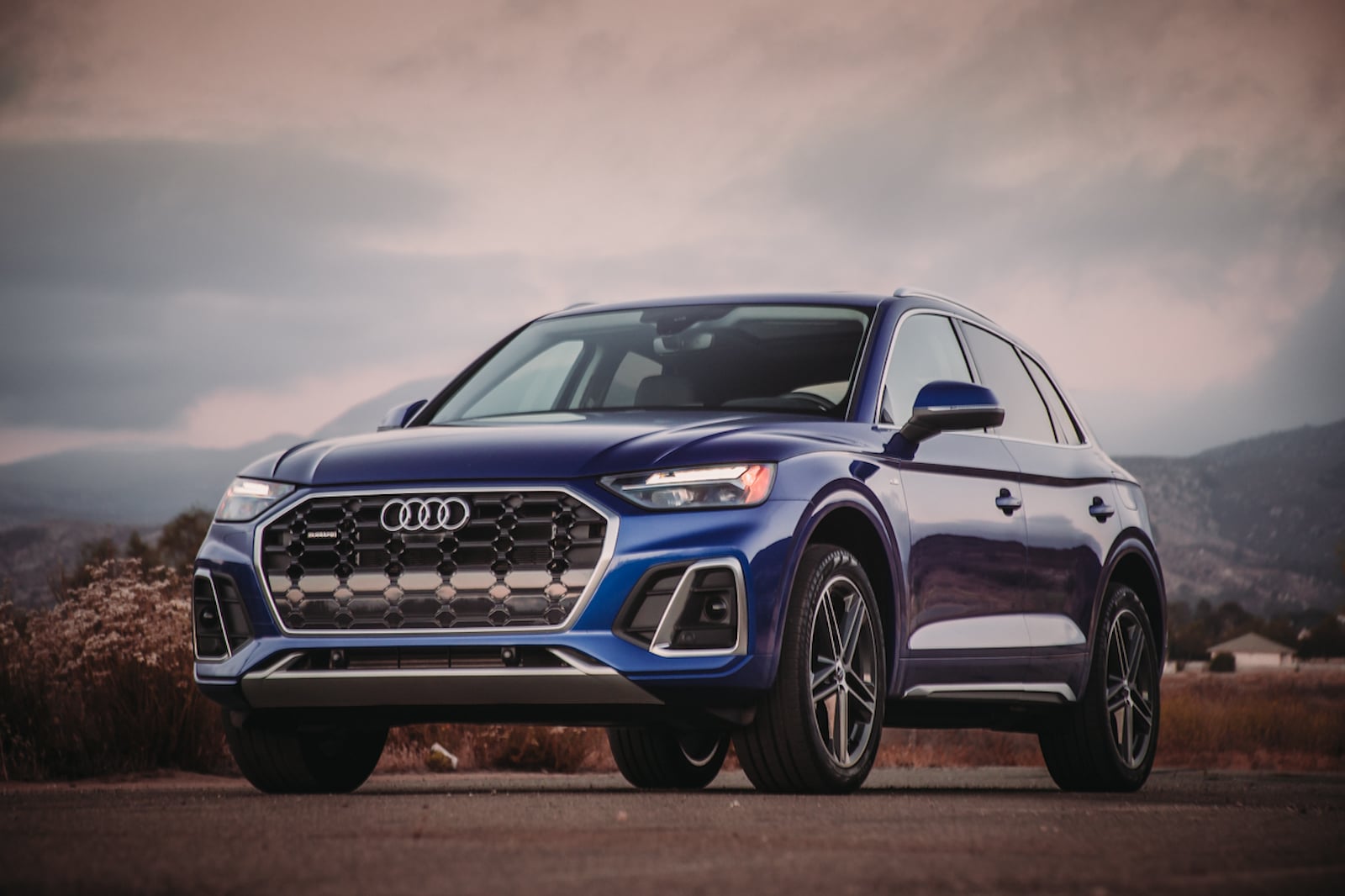