after my last publication here I get decent amount of messeges saying that I dont know what Im speaking about, that we are in biggest bull run of history and that we are going to 100k or as people like to say “to the moon”.

To all of those I would like to say only- Good luck in your trading guys, hope you will be succesfull in your way of doing things.

Now back to reality, where we aren’t in biggest bull market in history of BTC , since everyone with decent math skills must clearly see that volatility is much lower then it was in 2011 , 2013 , 2017 since Market cap getting bigger and its not that easy to move that mass. But still, there is big opportunity to make money and its all about TIMING.

and TIMING is very important today, as it was few days back when we broke ATH and make new one . Since then, we moved to 64.8k and “correct” to level where we are today.

Some may ask why its important, to those – its mainly because our bigger TF building market structure which helps us moving forward and could show us in which direction we will move.

NOW to the point, and POINT is we may potencionally expect futher “correction” and thats for several reasons:

1. at start of week we made new ATH and since then we fall bellow it, and we even fall bellow ATH set before (61.8k)

2. its clear to see that these TF I ment before was reverd – meaning , they changed from bull candles to bear candles prior to closing them ( IT SHOULD be BIG signal thats something is going on)

3. our WEEKLY candle at time of publicating this engulfed two bull candles before this one and its LOWER then was one bearish before ( closing price at 55786.55)

4. VERY IMPORTANT is whats happend until we close this WEEK and in which price we will CLOSE. If we close bellow this price (55786.55) there is SIGNIFICANT chance that we will RE-TEST our price levels before. Which should be around 42k-ish ( around same price we put our ATH sooner this year at 41.8k) , if we not hold that level potentionally around 33k ( thats where Mr.Elon Mush bought his BTC throuth TESLA , so this should be SIGNIFICANT support, and we most likely not get there, resp. chance of this is really slim)

5. Our targets lay on our pitchfork which serve as support/resistance at time , and as proved many times before, these lines are not just some random walk. ( the best prove of this should be todays drop to around 50k which hit one of those)

TLTR: Price make some significant move throuth week where BEARS take control from BULLS and priced BTC in lower levels. This should be significant prove that UPTREND we experienced in last months could take a “NEAR” time break, and potencionally we could expect some “correction” , repricing or call it as you want. Definitelly most important is PRICE in which we will close TODAY. If closing bellow 55786.55 one should be very carefull opening LONGs.

For all those reasons Im predicting futher SHORTing. (If price close over 55786.55 Im willing to change my mind about near term move.) Our potentional targets are PRICED on chart

With all that said, I wish everyone good luck in trading.

DISCLAIMER: This is not financial advice. One should always do his own research before taking decision enter markets. 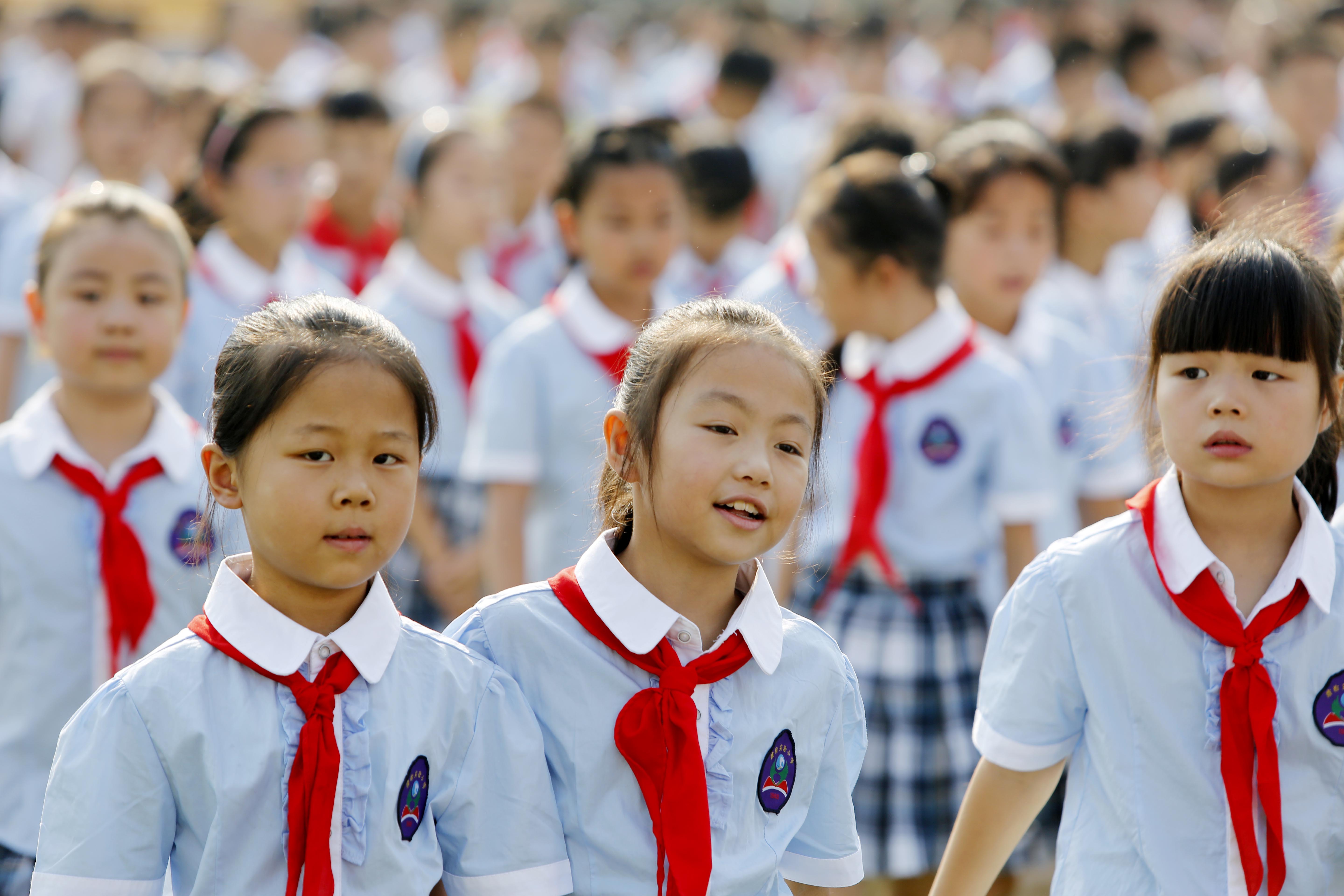 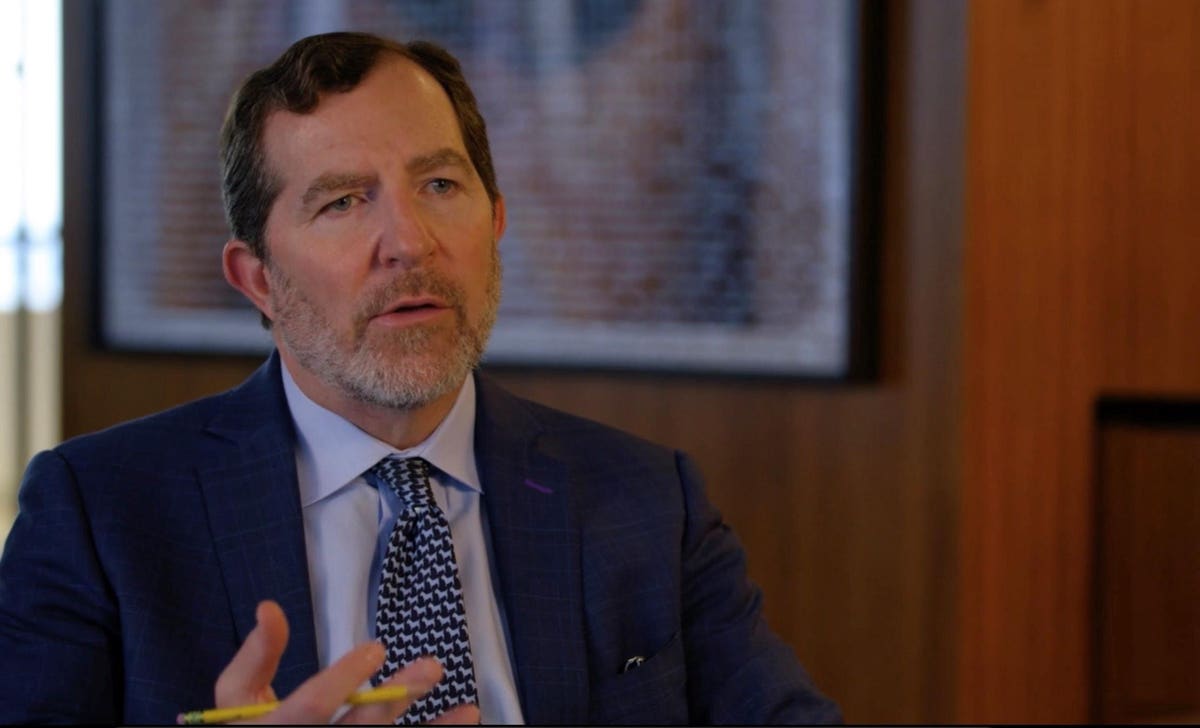 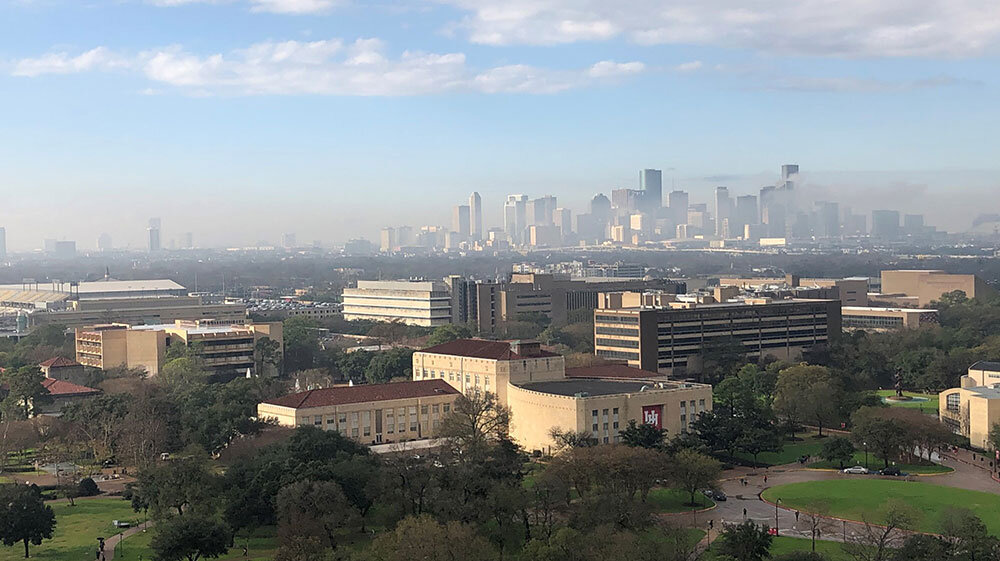