of China, is completing plans for an initial public offering and is set to announce details of the listing as early as Monday, in a deal that could value the car maker at as much as $25 billion, according to people familiar with the matter.

A listing, if it goes ahead, would represent one of the car industry’s most dramatic turnarounds. Ford Motor Co.
F,
,
weakened by the global financial crisis, sold the Swedish company to Geely for $1.8 billion in 2010.

Volvo has long capitalized on a brand recognized for safety, but at the time of its sale, its product lineup had failed to excite car buyers. Geely bankrolled Volvo’s recovery over the next decade, opening China as a market for the brand and providing financing to help the company revamp its model offerings.

Today, Volvo is profitable, with a road map for electric-model rollouts that is ahead of some competitors. Its brand is back in fashion in the U.S. and elsewhere. It now competes with German premium brands, including BMW maker Bayerische Motoren Werke AG
BMW,
,
Volkswagen AG’s
VOW,

An expanded version of this report appears at WSJ.com.

Who will win the space tourism race, Virgin, Blue Origin or SpaceX? 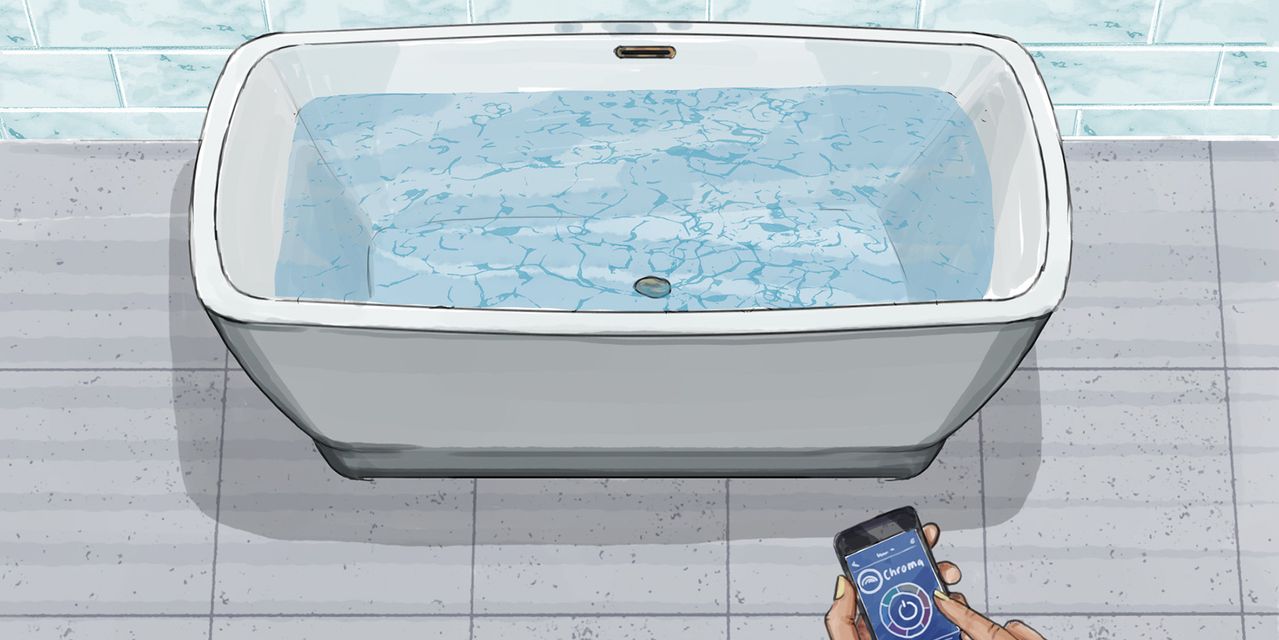 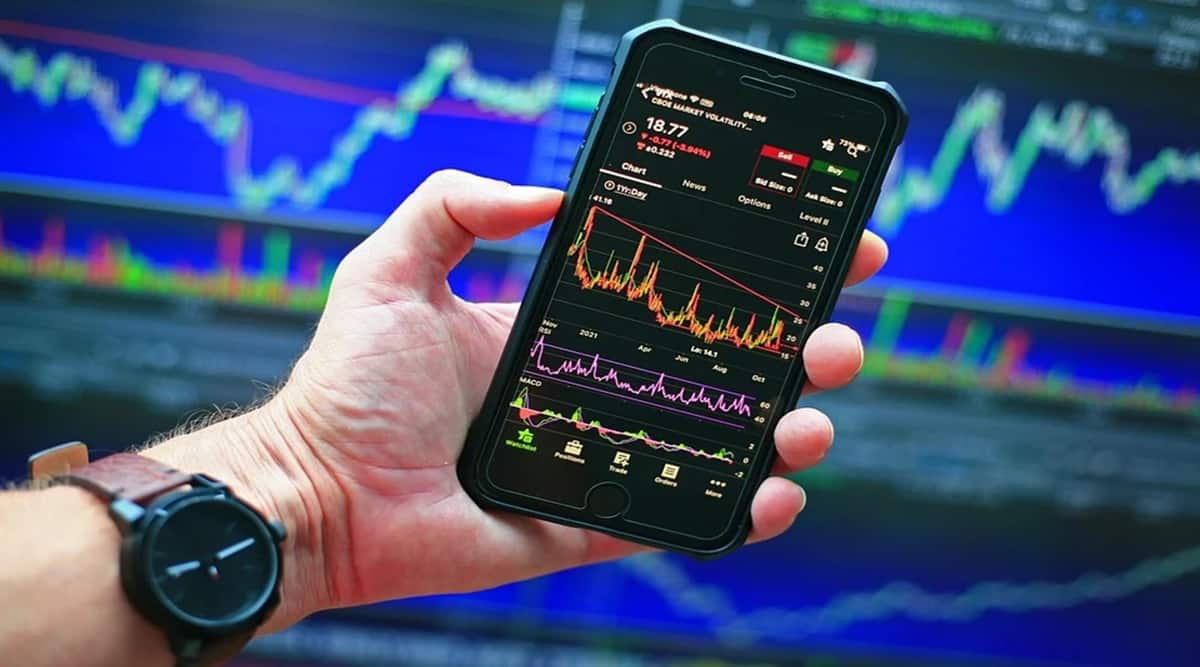 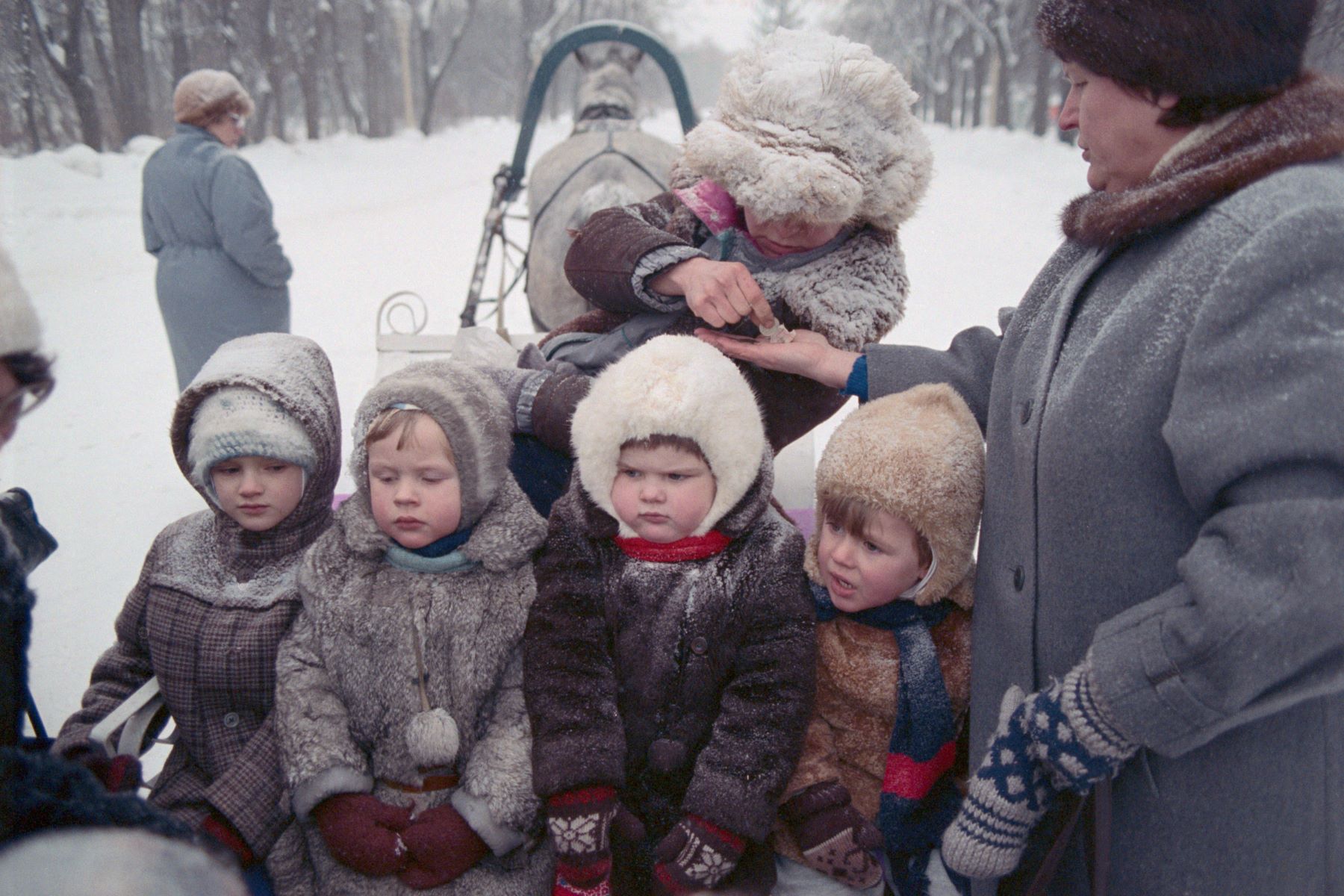