Welcome back. A while ago I wrote about the first derivative versus second derivative debate — whether what matters for markets in the coming months will be the level of growth (which is likely to be above average), or the rate of change in growth (which is likely to decelerate quickly). The rubber is now hitting the road, as the deceleration we all anticipated is happening, fast. Should we worry? Email me: robert.armstrong

Over the past week or so, we have seen a bunch of disappointing data from the two big countries on either side of the Pacific. Are we headed for a sustained slowdown? Let’s try to stay calm as we look at the principal numbers (the data in my incredibly crude excel charts comes via Refinitiv).

I wrote about the terrible US consumer confidence survey a few days ago; on Tuesday, a weak July retail sales number — sales were 1 per cent lower than June — confirmed that more than just emotions are turning negative (note that this table shows the year over year change in sales)

What is behind this? Two obvious candidates. One is the Delta coronavirus variant. The other is the fact that real (that is, inflation-adjusted) wages have been going the wrong direction. Wages are up, but prices are up more. That’s liable to make any consumer feel a bit dour:

Those of you who repeat the old mantra that the housing cycle is the economic cycle will not be particularly pleased to see what the general economic mood is doing to the National Association of Homebuilders’ housing surveys, where the August readings fell sharply:

Turning to China, retail sales, industrial production and exports are decelerating fast (the data from this year are a little patchy but the trend is clear). Some deceleration was to be expected, given that China has tightened credit conditions, as well as the fact that it was the first to recover from the first wave of the pandemic. But the news has been worse than consensus expectations:

What to make of all this? I emailed Andrew Hunter, senior US economist at Capital Economics, and asked if we are heading for a global slowdown. He wrote:

There are certainly growing signs that the second half in the US is going to be much weaker, but largely as an unsurprising result of the hit to real incomes from fading fiscal stimulus and the recent surge in prices. The consumer confidence figures suggest the Delta variant could also be a bigger drag on spending than previously thought.

But Hunter and his team do not think that this, even in combination with the wobbly international data, point to sustained weakness in the global outlook. The weak US retail sales figures in part are a matter of a shift towards spending on services (see the good restaurant and hospitality employment numbers). Much of what we are seeing is a move back to normality from very abnormal levels. And indeed, we can see that in many of the charts above: we are still above pre-pandemic levels. A good example of this pattern, from the Capital Economics team, are the aggregate global purchasing managers’ indices:

In developed markets, activity has peaked and rolled over — but the level is still clearly above the long-term trend. Emerging markets are struggling more, but presumably as they catch up on vaccinations that will change.

So, no, the recent data should not make us freak out. But the slowdown is fast enough to make me question the view that fiscal stimulus and pent-up demand will lead to a sustained period (multiple years?) of above-trend growth.

The next question, of course, is how long asset prices can remain at peaks while the economic data slows down.

I missed it at the time, but the July edition of Dylan Grice’s excellent Popular Delusions newsletter raised a question which I felt a bit silly for not thinking of myself: should investors take into account the fact that Fed chair Jay Powell owns a lot of stocks?

Grice points out that Powell’s mandatory public disclosure (here, from last year), shows that his net worth is in the tens of millions, and over half of it is in stocks. I think it is fair to do as Grice does, and read Powell’s view of long-term financial risk off of the composition of his portfolio:

We find it interesting that Powell owns no Treasuries. True, there’s an exposure to a more tax-efficient version — municipal bonds — but if Powell’s portfolio is a variant on the classic 60-40, there’s a very clear underweighting of nominal assets relative to that framework. If actions speak more truthfully than words, then the chair of the FOMC is telling everyone to protect themselves from CPI inflation.

It is also fair to ask if Powell’s portfolio affects his policy choices:

Consider that as the stock market was wilting by more than one-third in March of 2020, Powell’s net worth was falling somewhere between $3.5m to $7.5m, or around 20%. He would have felt the pain of the panic acutely and, if he’s like the rest of us, would have been looking for ways to relieve that pain. Aside from whether or not one agrees or disagrees with Fed’s actions then and since, it’s difficult to see how Powell’s thinking at the time could possibly have been unbiased. In the same vein, it’s difficult to see how they could be unbiased today.

The bias today would, naturally, be against tightening rates — despite a series of very hot CPI prints.

Reading Grice’s argument, my first thought was: it is absolutely bonkers that we let members of the Federal Open Market Committee hold portfolios of assets that will be directly and dramatically affected by their decisions. But let us suppose we forced them to liquidate their holdings upon taking the job. Holding cash would create a bias too (too much vigilance about inflation). It is not an easy problem to solve.

But I agree with Grice’s basic point. Investors should be thinking about where Powell’s wealth is when they try to anticipate his actions. He’s a man, not an angel.

Rants against the Chartered Financial Analyst exams are standard fair in the financial press. Here is one from Jared Dillian, in Bloomberg. He calls the three tests and the accompanying credential “a colossal waste of time”, primarily because they don’t make you a better investor. I’m sure they do not, but I’m not sure the whole thing is such a waste.

I’ve passed the tests. I’m not a CFA, though, because I’m too cheap to pay the annual fee. I’m glad I did it, though, for two reasons. It gave me a broad (but not deep) understanding of finance that comes in handy in what I do. And in passing the exams I proved to the world, and to myself, that I was capable of doing something that is an absolutely epic pain in the ass. There is something to be said for credentialism in that simple sense.

#fintechFT — The biggest themes in the digital disruption of financial services. Sign up here

Here’s What to Know About Google Search Rival DuckDuckGo 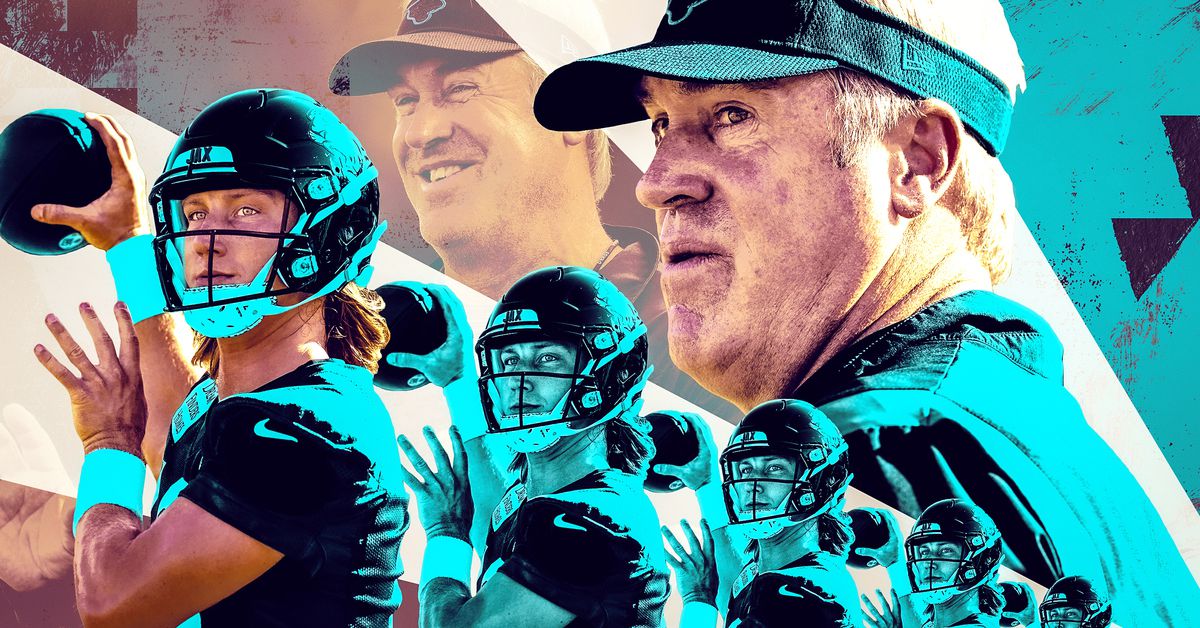 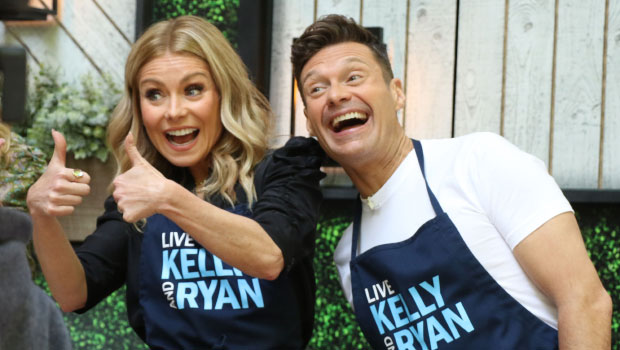 Ryan Seacrest Jokingly Reveals Why Kelly Ripa’s Been Missing From ‘Live!’
5 mins ago