Led by sharp declines in chip-makers ASML, Applied Materials and AMD, the tech-heavy Nasdaq plunged 2.8%, to 14,546 points, more than 5% below its latest high earlier this month.

Yields on the ten-year Treasury shot up 3.5 basis points on Tuesday to their highest levels in more than three months, ushering in the tech-focused selloff by driving investors away from the high-priced sector, market analyst Tom Essaye, president of Sevens Report Research, said in a note.

In the S&P, e-commerce firm Etsy, vaccinemaker Moderna and software company ServiceNow were among stocks heading up losses, falling about 6% apiece.

Meanwhile, U.S. consumer confidence unexpectedly fell to a seven-month low this month, according to data released Tuesday by the Conference Board, which noted the delta variant’s spread continued to dampen optimism.

“There is a lot of drama happening on Wall Street, and most of it has to do with a reset of inflation expectations,” Oanda analyst Edward Moya wrote in a Tuesday note. “This surge in Treasury yields is kryptonite for the Nasdaq and will ultimately drag down growth forecasts.”

Rising Treasury yields have coincided with several bouts of market stress this year. In a morning note, analyst Adam Crisafulli of Vital Knowledge Media pointed out yields—still about 50% below prepandemic levels—are normalizing and mostly rising for “good reasons,” namely expectations for stronger economic growth. However, that resurgence should prove difficult for tech stocks, which have the most to lose after the Nasdaq’s stunning 43% gain last year. “The pandemic fueled a huge surge in tech stocks,” he said, adding that as the pandemic fades, the forces that pushed the stocks up are “working in reverse.” Pandemic-fueled growth has already started to slow for tech companies, denting their future revenue prospects, and rising yields should only further erode stock prices, Crisafulli notes.

In a recent note, Morgan Stanley analysts estimated the S&P 500 could be in for an average 18% valuation haircut, relative to earnings, for every 100 basis-point increase in ten-year Treasury yields. So far this year, yields have added about 60 basis points. Stocks most at risk of a decline include recent stay-at-home favorite Zoom Video Communications, exercise equipment firm Peloton and Tesla, according to Morgan Stanley.

“Consumer confidence dropped in September as the spread of the delta variant continued to dampen optimism,” Lynn Franco, a senior director at The Conference Board, said in a statement Tuesday. “Concerns about the state of the economy and short-term growth prospects deepened, while spending intentions for homes, autos and major appliances all retreated again.

White House Warns U.S. Could Plunge Into Recession If It Hits Debt Ceiling Next Month (Forbes) 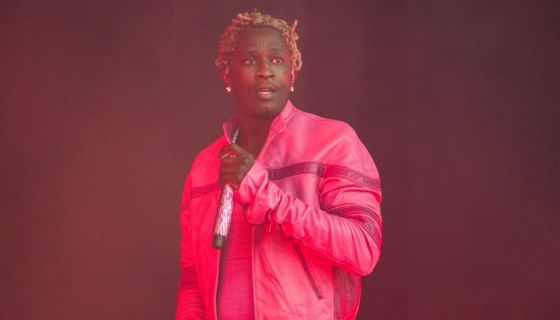