By the end of last week, the unexpectedly climbed higher. Of course, its growth was bolstered by Jerome ’s testimony at Jackson Hole Symposium. The Fed Chairman is an experienced politician who perfectly understands that his words may be perceived as a hit for action. For this reason, his speech was quite neutral and discreet to avoid panic in financial markets. Indeed, he once again mentioned the steady economic recovery, the temporary increase in inflation, as well as the Fed’s intention to gradually reduce the quantitative easing program, and raise the key rate.

However, everyone has already been aware of it. So, Powell did not say anything new. In addition, he did not indicate any deadline for the asset purchase tapering. Despite the fact that there was no reason for a reaction, traders behaved as if they were anticipating to hear a deadline for QE tapering and Jerome Powell’s words came as a complete surprise to them. So what happened was usual speculation. Therefore, today, markets are returning to their actual values set before Powell’s speech.

The correction from the support level logged in 2021 is still relevant. The upward movement pushed the quote to the Fibonacci level of 61.8 – 1.1815. Near this level, there was a reduction in the volume of long positions.

The technical indicator RSI is moving near the level of 70. This is a signal that the euro is overbought.

The daily chart shows a downtrend from the beginning of June. Market corrections are an integral part of it. There is no signal about a possible change in trend.

Technical analysis gives a sell signal on the short-term chart due to the price rebound from the Fibonacci level. On the intraday chart, there is a long signal amid the correctional phase. The medium-term chart shows short signals because of the downward cycle that began in early June. 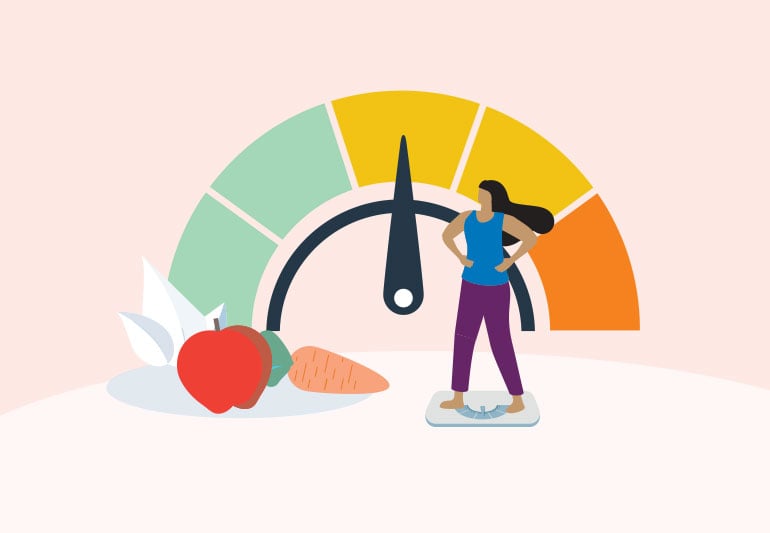 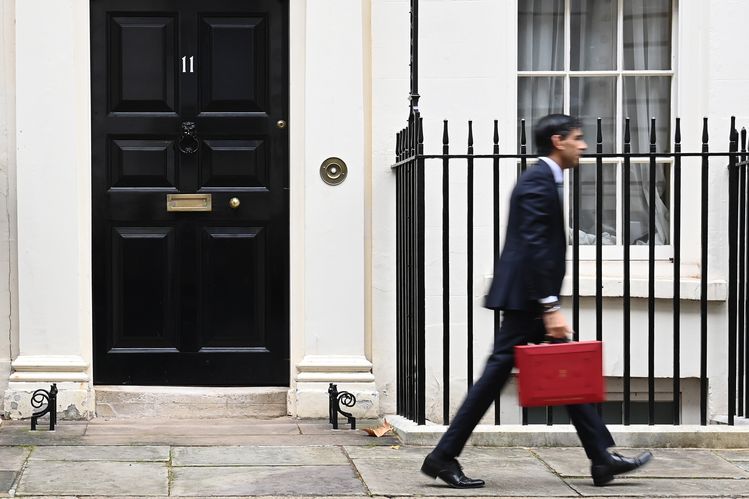 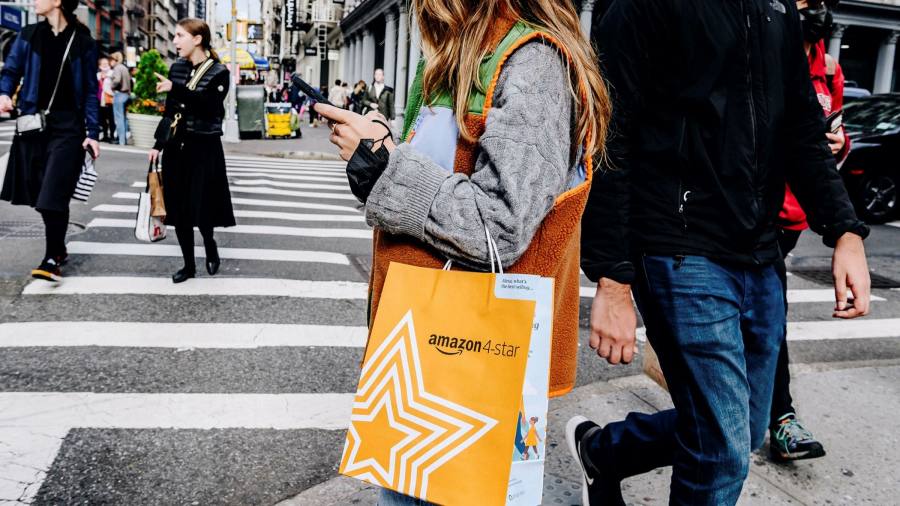