Ford’s stock rose by nearly 4% to just over $25 per share, hitting a 20-plus-year high as excitement grows on Wall Street about the legacy automaker’s electric vehicle ambitions.

Shares of the automaker have continued to move higher in recent months, with the gains in large part thanks to Ford’s plans to ramp up production of electric vehicles, including its Mustang Mach-E crossover and upcoming electric F-150 Lightning pickup truck.

Helping boost Ford’s share price on Thursday was yet another bullish call from Wall Street analysts, with Deutsche Bank naming the company as one of its top automaker stock picks for 2022.

To be sure, most Wall Street analysts see further upside ahead, with many praising CEO Jim Farley’s ongoing Ford+ restructuring plan, a big part of which focuses more of the company’s resources into electric vehicles.

With a market capitalization of just over $100 billion, Ford is now worth more than rival General Motors (around $90 billion) and electric vehicle startup Rivian ($75 billion)—though it still lags far behind Tesla with its more than $1 trillion market valuation.

Ford said earlier this month that it is “committed to leading the electric vehicle revolution” and planning to invest $30 billion into the industry through 2025 as it looks to take on bigger players like Tesla. “Over the next two years, Ford aims to emerge as the clear No. 2 electric vehicle maker in North America and then challenge the No. 1 spot,” the company said in a statement.

“Ford’s product lineup is the best in decades,” Benchmark analyst Mike Ward said in a note earlier this week. “Markets in North America, Europe and China are positioned to accelerate over the next three to five years, and we believe Ford is positioned to generate record levels of profitability.”

Shares of Ford skyrocketed 140% in 2021, making it the auto industry’s top-performing stock last year. Not only did it beat out the likes of crosstown rival General Motors, which gained 41%, but also Elon Musk’s Tesla, which rose 50%. Ford’s stock is up 16% so far in 2022. 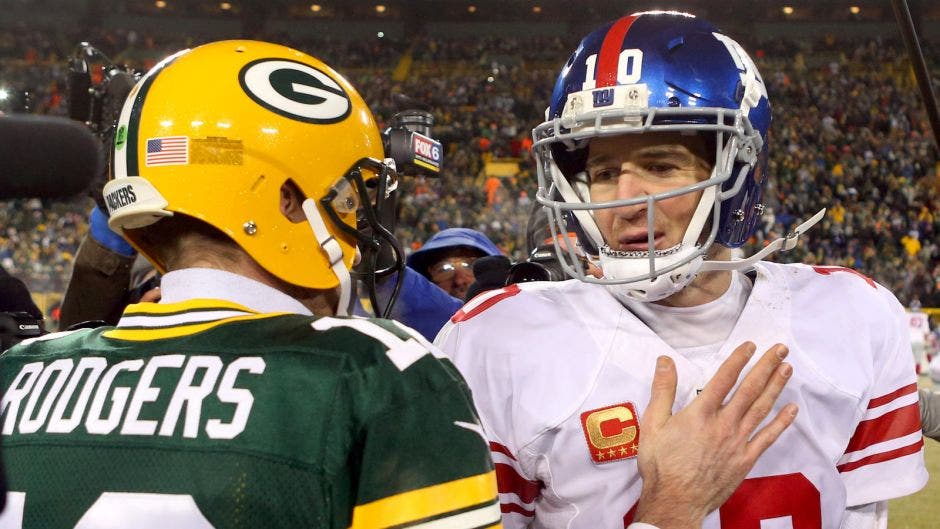 Eli Manning on Aaron Rodgers’ future in Green Bay: ‘It’s not always greener on the other side’
1 min ago 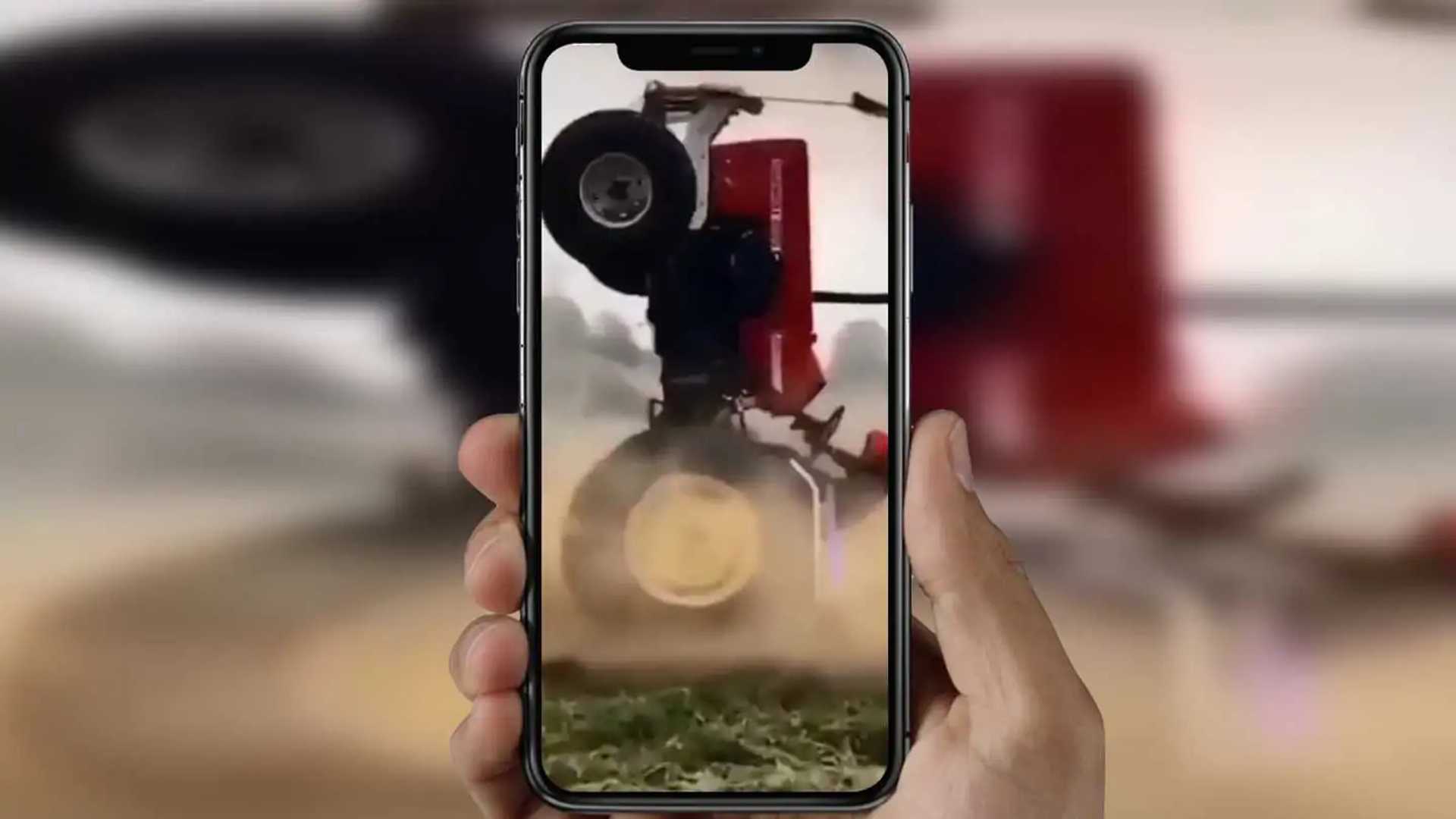 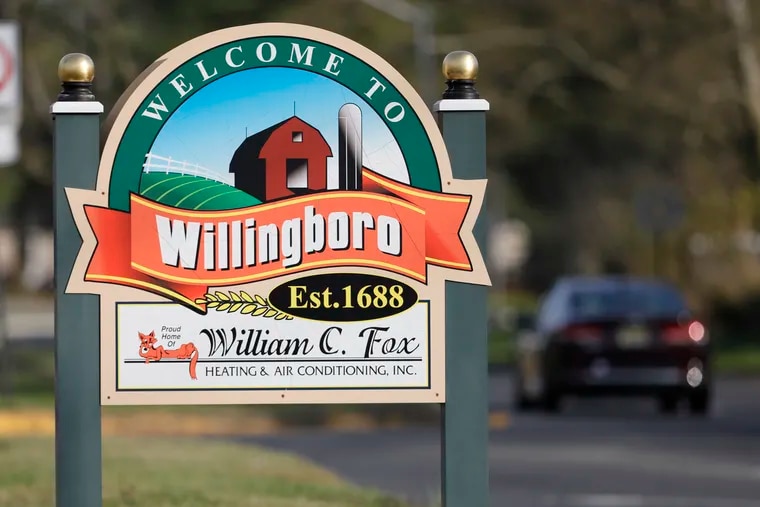