The successful vaccination program has allowed the UK to open up faster and sooner than peers & provides a favourable environment for GBP.

The BoE meeting on 5 August provided a flurry of comments with something for both the doves and the hawks. The QE vote split was more dovish (7-1) with BoE’s Saunders the only dissenter, while upgrades to growth and inflation were positive, even though price pressures is still views as mostly ‘transitory’. Reasons for a patient stance was the uncertainty surrounding the virus at the time as well as waiting for the end of the furlough scheme to assess the impact on the labour market. Thus, the bank will be in wait-and-see mode until at least Oct or Nov. The other important change was the reduction in the bank’s QT threshold from 1.5% to 0.5%, with the bank looking at a bank rate of 0.5% to stop reinvesting maturing assets and a rate of 1.0% to start selling assets and reducing its balance sheet . Market participants are mixed about what this means (it’s positive since the bank has enough confidence to lower the balance sheet even while rates are low, but on the other hand it means rates can stay lower for longer which is a negative). However, all in all the most important take away was the continued optimism about the economy despite virus uncertainty and comments that modest tightening will be required.

Hopes of a fast economic recovery has seen the BOE and IMF upgrade GDP projections for the UK which has widened the growth differentials between other major economies and has been a positive input for GBP. However, a lot of these positives are arguably already reflected in the price which means a continuation of the recent misses in economic data could make further solid gains more difficult for the GBP to maintain. The other factor to watch is potential tightening of the fiscal taps by the government with proposals of higher National Insurance taxes to fund the government’s planned social care overhaul. For now, this doesn’t change the med-term outlook, but if the proposed tax hikes are enough to see expectations of robust consumer spending being paired back that could be a strong med-term headwind for the Pound.

Remember Brexit? Yeah, me neither, but recent rhetoric between the UK and EU hasn’t gone in a very positive direction with the UK side explaining to the EU that they are looking at all the options on the table (including article 16) if they can’t reach an agreement with the EU regarding the Northern Ireland Protocol. For now, Sterling has looked through all the rigmarole and should continue to do so as long as the cans are kicked down the road.

Latest CFTC data for the GBP (updated until 31 August) showed a positioning change of +1845 with a net non-commercial position of -14900. The recent flush lower in positioning means current levels for GBP still look attractive for med-term buyers. There are med-term risks on the horizon as we’ve explained above but we maintain med-term longs from 1.3700 and will look to add more incremental longs in the weeks ahead.

1. The country’s economic and health developments

There are three key factors that created recent uncertainty for Australia’s med-term outlook: The virus situation where most recent data have shown further increases in case numbers and no sign of restrictions lifting anytime soon. A Q3 GDP contraction is priced in and has pushed back tapering & hike expectations. Then there is China, where we’re watching the health of the economy after the slowdown has been bigger and faster than most had anticipated, also causing the PBoC to do a 0.5% RRR cut a few weeks ago. China is Australia’s biggest trade partner and the 2nd largest contributor to global GDP so it’s an important driver for AUD to keep on the radar. Politically, the risk of further tariffs and bans on Australian goods is also something to keep on the radar. Iron Ore is Australia’s biggest export (24%), and the almost 40% drop from YTD highs in the past few weeks is expected to negatively impact the country’s terms of trade. It’s true that the 19% rise in Coal prices (18% of exports) from the start of August has taken some of the sting out of the Iron Ore drop, but it’s not been enough to avoid a negative impact on overall terms of trade.

The RBA surprised markets with their previous meeting by not announcing a delay to their September tapering as most participants had expected. They kept their planned QE tapering of A$1bln in place for Sep until mid-Nov where they still plan to decide the future of their QE program. The meeting minutes pressured AUD this week as it showed that the board considered the case for delaying the tapering. This was interesting because the bank seemed content about the economic outlook during their statement. With the minutes showing that a possible delay in tapering was on the cards, attention turns to this week’s upcoming meeting where consensus expects the bank to announce a delay in their planned September tapering due to the escalation in the country’s virus situation.

As a high-beta currency, AUD has benefited from the market’s improving risk outlook over recent months as participants moved out of safehavens and into riskier, higher-yielding assets. As a pro-cyclical currency, the AUD enjoyed upside alongside other cyclical assets going into what majority of market participants think was an early post-recession recovery phase. As long as expectations for the global economy remains positive the overall positive outlook for risk sentiment should be supportive for the AUD in the med-term , but the recent short-term jitters and risk off flows once again showed us why risk sentiment is also a very important short-term driver for the currency.

Latest CFTC data for the AUD (updated until 31 August) showed a positioning change of -3478 with a net non-commercial position of -60078. The AUD’s outperformance this week was mostly due to stretched net-shorts getting an overdue squeeze higher. The positive data and risk sentiment helped, but the moves were typical squeeze behaviour. Keep in mind that the bulk of the AUD’s upside took place from Wednesday, so the most recent CFTC data won’t reflect that. Thus expect a sizeable reduction in net-shorts with next week’s data. 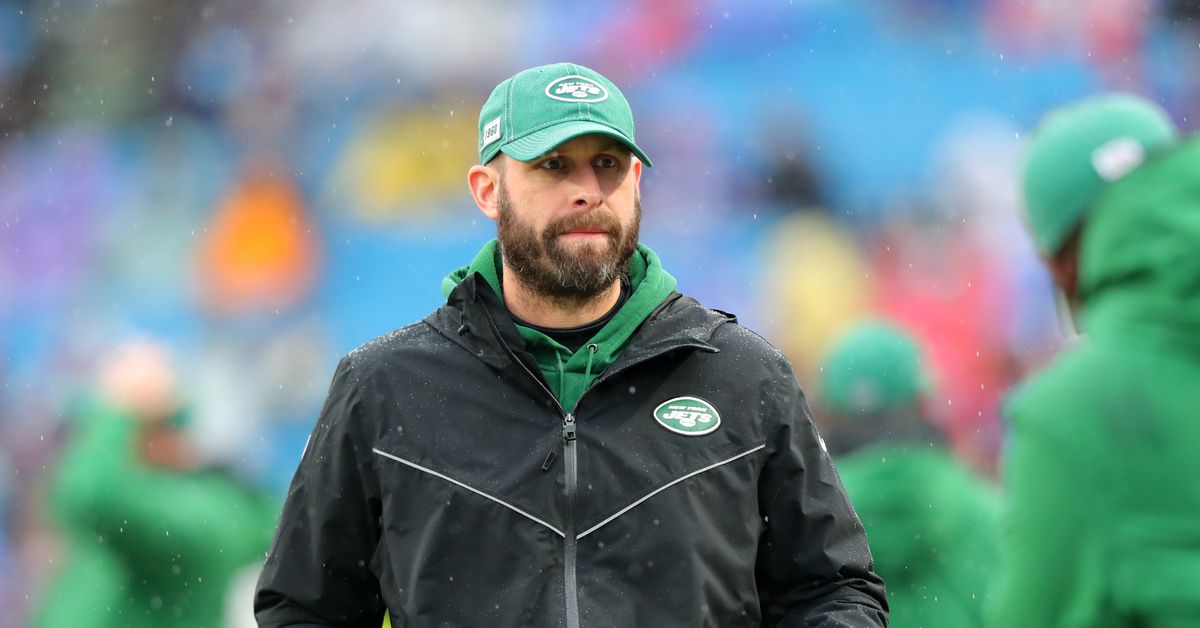 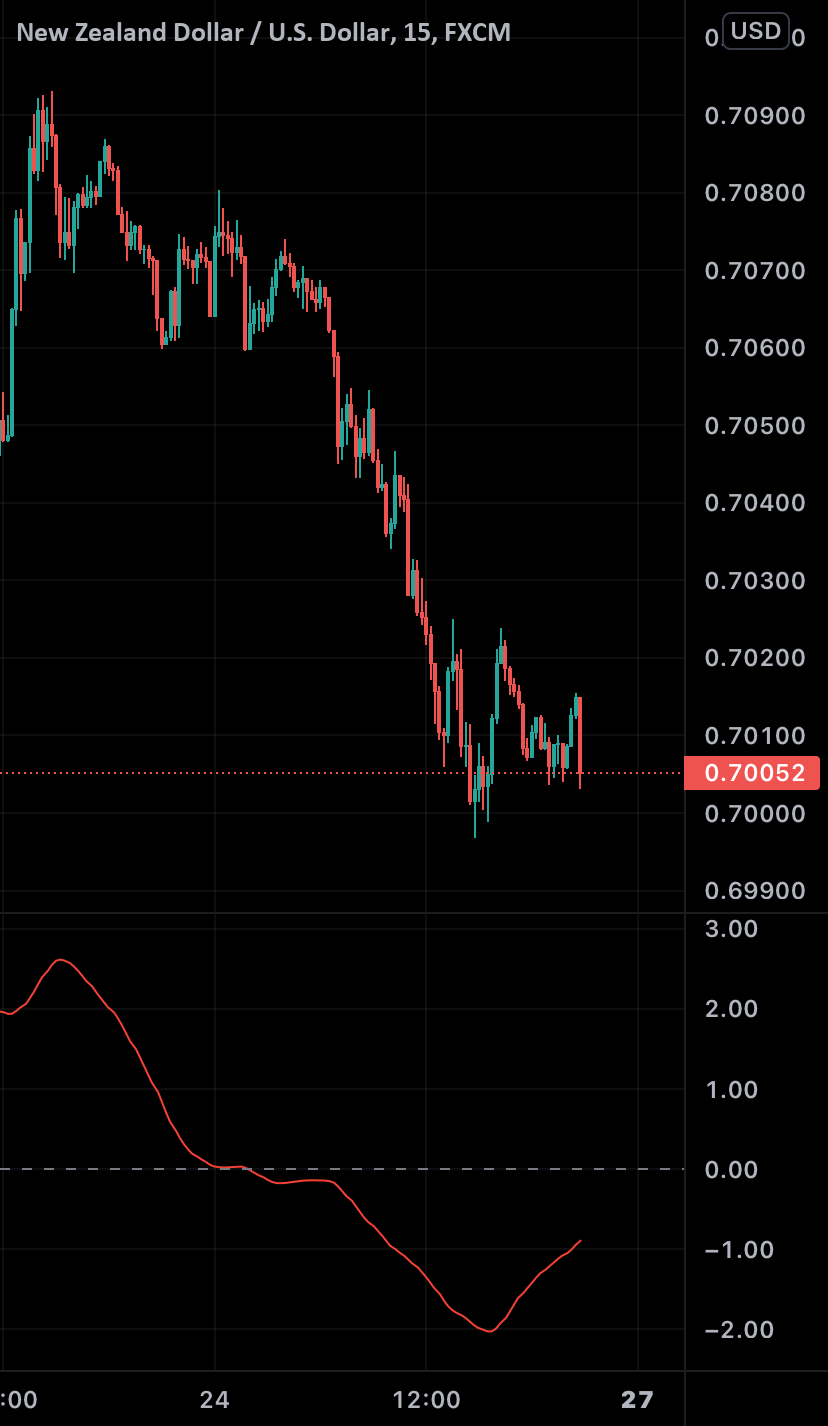 TRIX INDICATOR for FX:NZDUSD by Noura_rowland_Ellis
10 mins ago