Sign up to myFT Daily Digest to be the first to know about Goldman Sachs Group news.

Home improvement project bills can escalate quickly. In the US, checkout stands at the likes of Home Depot promote the services of GreenSky, a point-of-sale lender that allows customers to pay off their shopping balance over time. Access to credit is not such an issue for Goldman Sachs, the Wall Street house trying to build a new wing.

On Wednesday, Goldman announced that it would acquire fintech platform GreenSky. The purchase price of $2.2bn implies a greater than 50 per cent premium. But the Wall Street titan is paying in its own shares, which have risen 82 per cent in the past two years.

Disrupters such as GreenSky have struggled as public companies. Their technology and relationships make them hot acquisition targets for legacy financial services companies trying to keep up with consumer experiments in non-traditional financial institutions.

The irony of fintechs is that they are entirely dependent on the incumbents they are trying to disrupt. GreenSky, which also offers loans for medical procedures, receives financing from funding partners such as Bank of Montreal. Its app carries out the underwriting and the core of its revenue comes from transaction and servicing fees, whose total margin is roughly 8 per cent. Operating costs, along with the fractional credit risk it retains on loans, leaves the business with a contribution margin of 5 per cent.

The deal price is still less than half the all-time high stock price of GreenSky, which went public in 2018. Goldman’s transaction comes as both regional banks such as Truist and Regions and large payments companies including Square and PayPal have made big acquisitions of point-of-sale and “buy now, pay later” upstarts.

Goldman’s own homegrown consumer lender, Marcus, could now become a source of cheaper funding for GreenSky. The broader question is how Goldman balances acquisitions of what are, effectively, websites against taking the time to build its own mousetrap. With its own currency surging this is an easy choice to make.

Lex recommends the FT’s Due Diligence newsletter, a curated briefing on the world of mergers and acquisitions. Click here to sign up 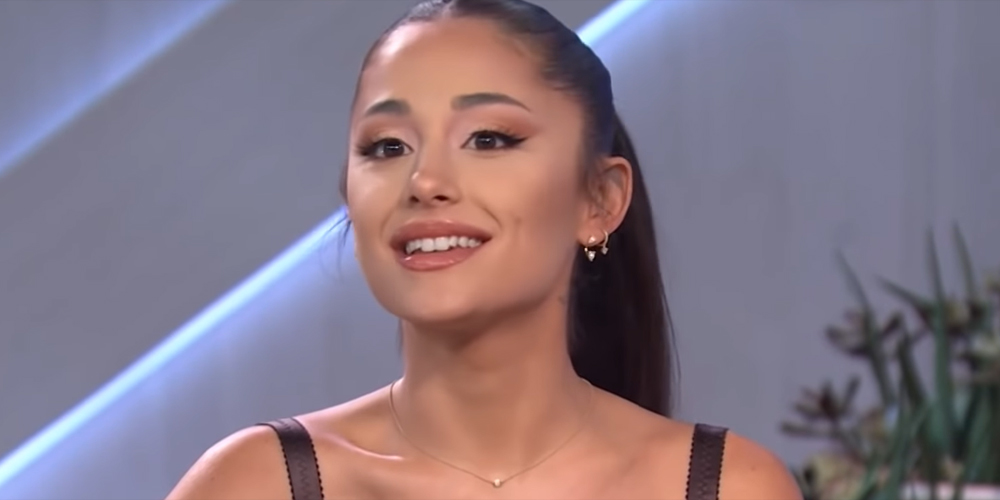 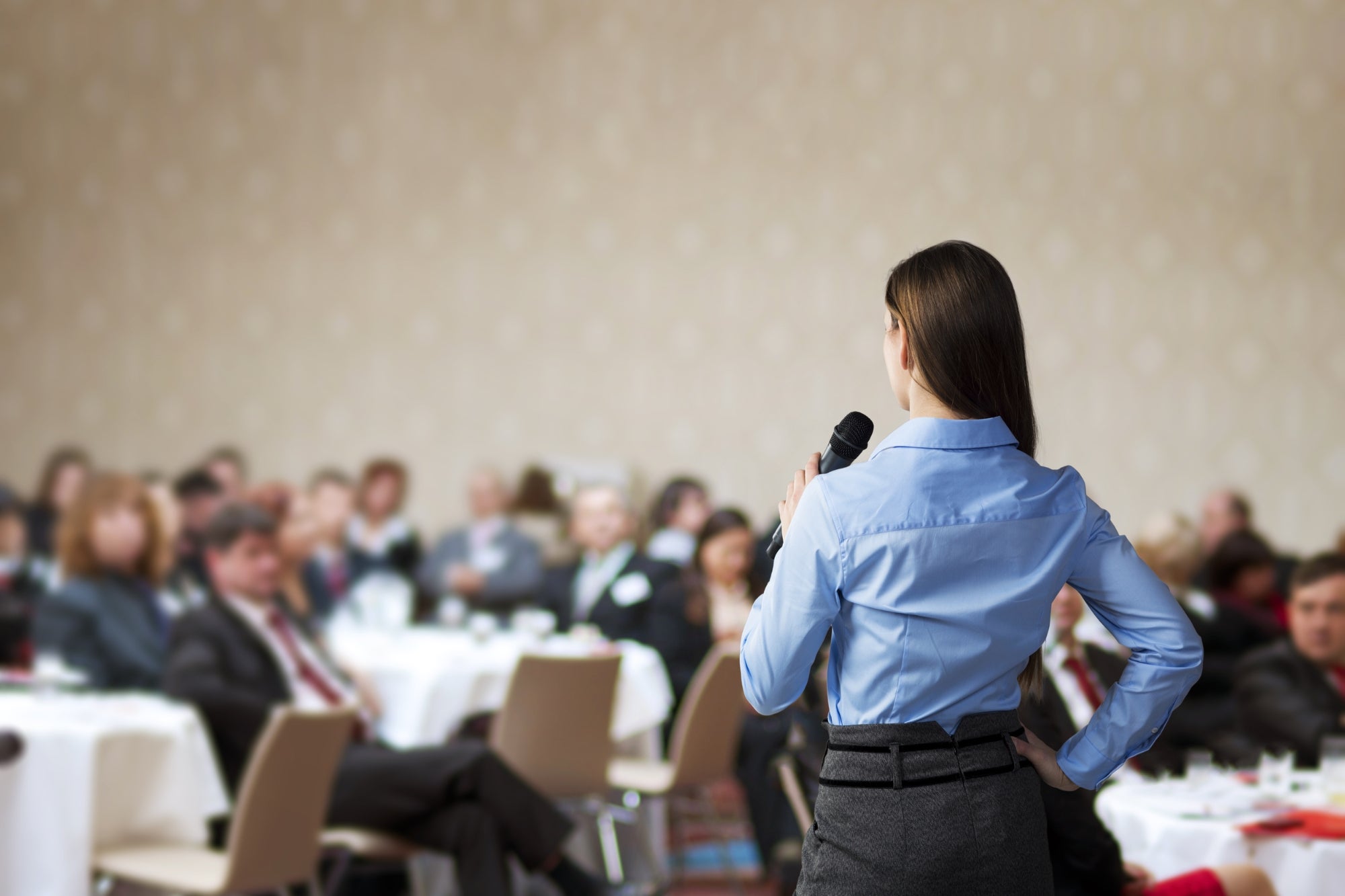 Does Public Speaking Make You Nervous? Here Are 10 Secrets to Help You Pull It Off Like a Pro.
3 mins ago

Does Public Speaking Make You Nervous? Here Are 10 Secrets to Help You Pull It Off Like a Pro.

Twitter wants to settle with angry investors for $809 million