Tight trading and disciplined stock moves often result in the richest gains. In contrast, wide and loose bases usually fail because they lack the necessary attributes for success.


Calm, regimented chart patterns look that way for a reason. They are the natural result of strong institutional sponsorship. The backing of big money, a key ingredient for CAN SLIM stocks, ensures they will make advances in a good order.

Like a well-drilled army, such stocks charge in an organized fashion. They do not become overly extended away from their key moving averages, which provide reinforcing support. This backing is provided by the major institutions of Wall Street, which act as a bulwark against speculators looking to drive a stock to unsustainable heights.

MarketSmith consultant Scott St. Clair told Investor’s Business Daily that avoiding stocks engulfed in wide and loose actions ensures investors avoid being shaken out by “head fakes” on both the upside and the downside. An example would be a stock breaking out, only to quickly trigger the 7%-8% sell rule due to its volatile nature.

“One of the main problems with wide and loose is managing your risk. If a stock trades sloppy, then you could easily be shaken out on ‘normal’ action as it hits your stop,” he said. “Tight action prevents this as, if a stock is acting constructively then does something out of the ordinary, your stop will protect you from a potential bad move in the price.”

Back in April things were looking good for Irvine, Calif.-based Vizio (VZIO). The TV and sound bar maker went public on March 25, and soon formed an IPO base.

Industry buzz seemed in its favor, with five investment banks at the time giving the stock a buy rating.

However, closer examination would have raised a few concerns. The fast and loose action during its basing period, which lasted just three weeks, would be a harbinger of things to come. Some daily price swings were 12% or higher.

This, coupled with the volatile nature of IPO stocks as a rule, made this a risky proposition. Nevertheless, the stock successfully pushed past its buy point of 26 on April 28. Volume was weak in the move, which suggested institutional demand was not a driving force. The stock was volatile as it tried to climb.

After hitting an all-time high of 28.80, the stock erased all gains from the breakout, flashing a round-trip sell signal. The stock went on to trigger another sell rule when it knifed more than 7% below its buy point.

It tried to rally back, once again reaching its all-time high a few sessions later, but was never able to reach its 20% profit goal.

Those who held on through the volatility have not been rewarded, as it has never reached those heights again. In fact, it is currently trading just above the 20 mark.

Nifty to trade in 17600-18300, Bank Nifty remains positive; watch out for these levels this week
1 second ago

Nifty to trade in 17600-18300, Bank Nifty remains positive; watch out for these levels this week 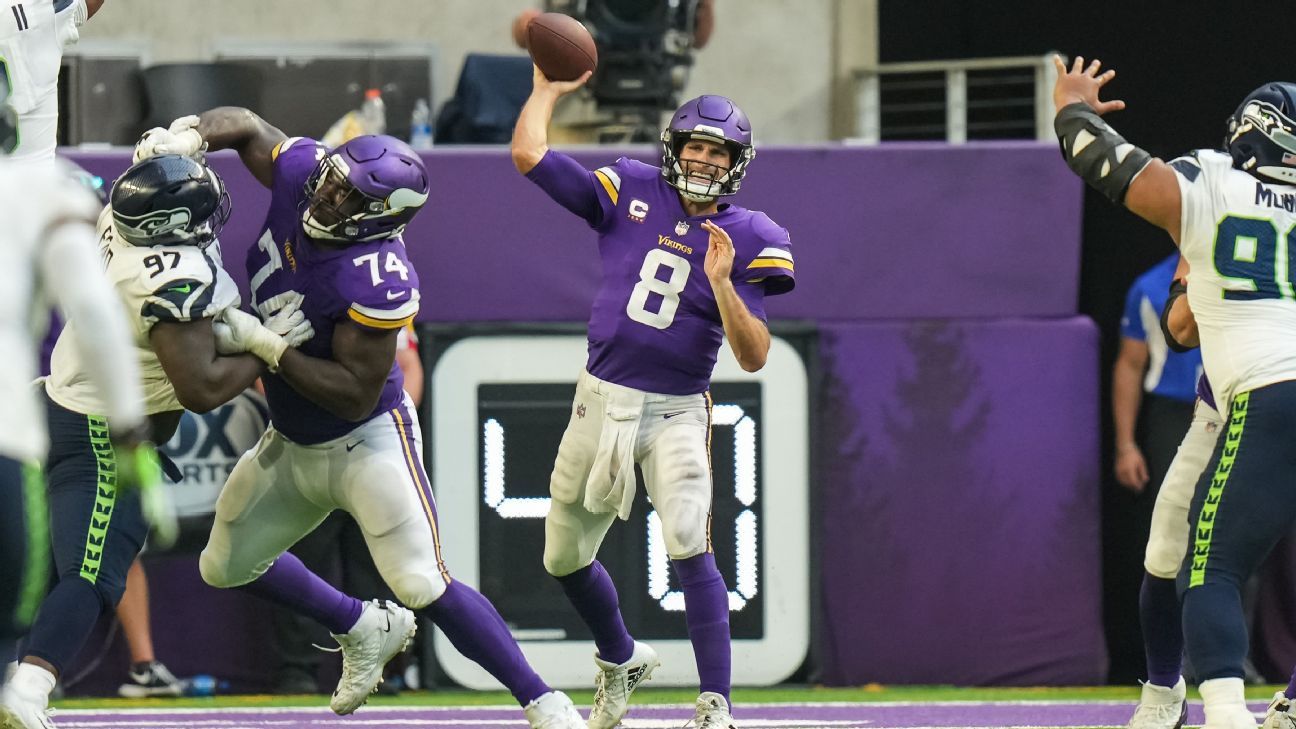 Vikings offense wows behind ‘a different’ Cousins
2 mins ago

Early Honda EV goals could be uphill climb
3 mins ago 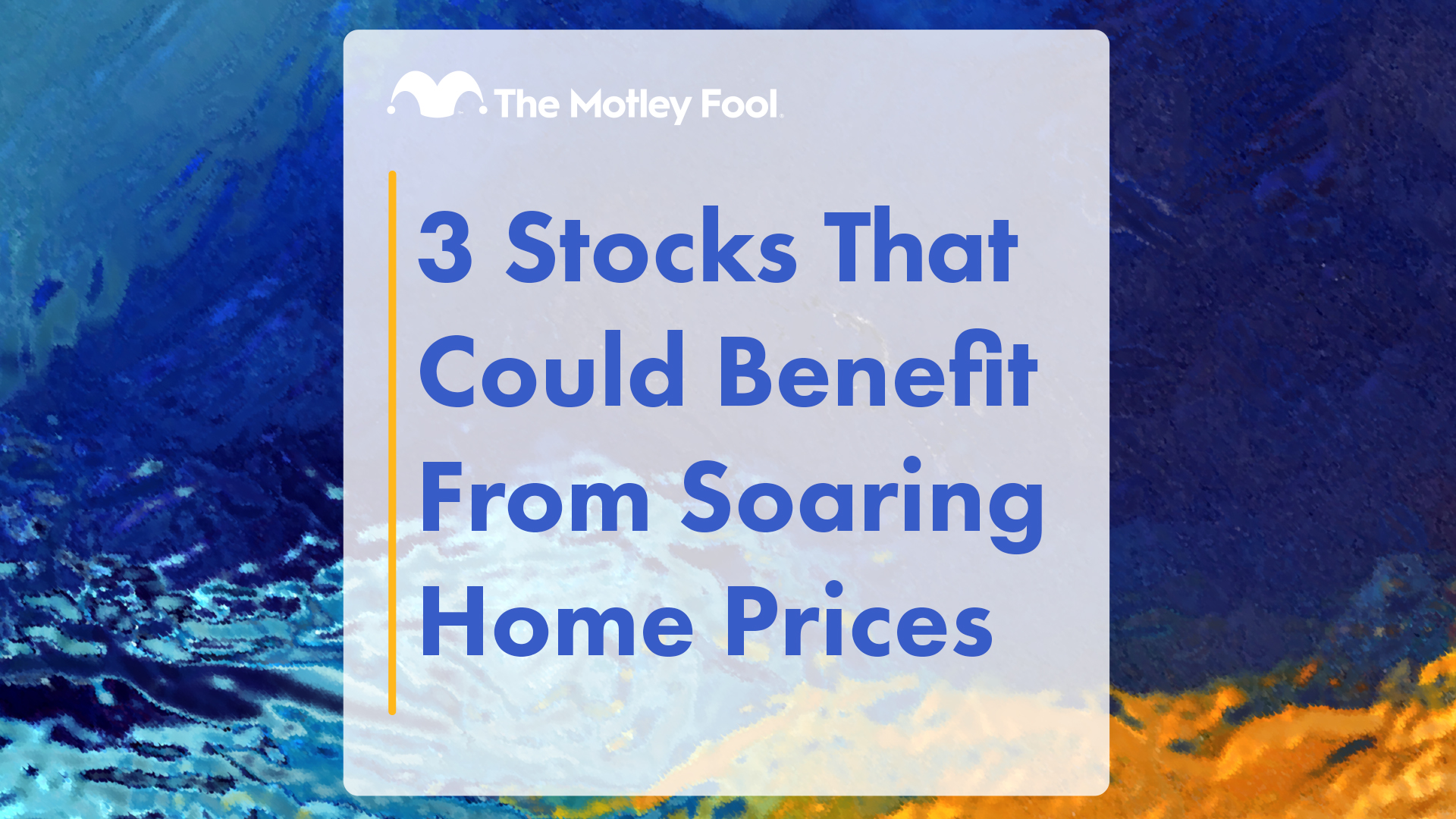 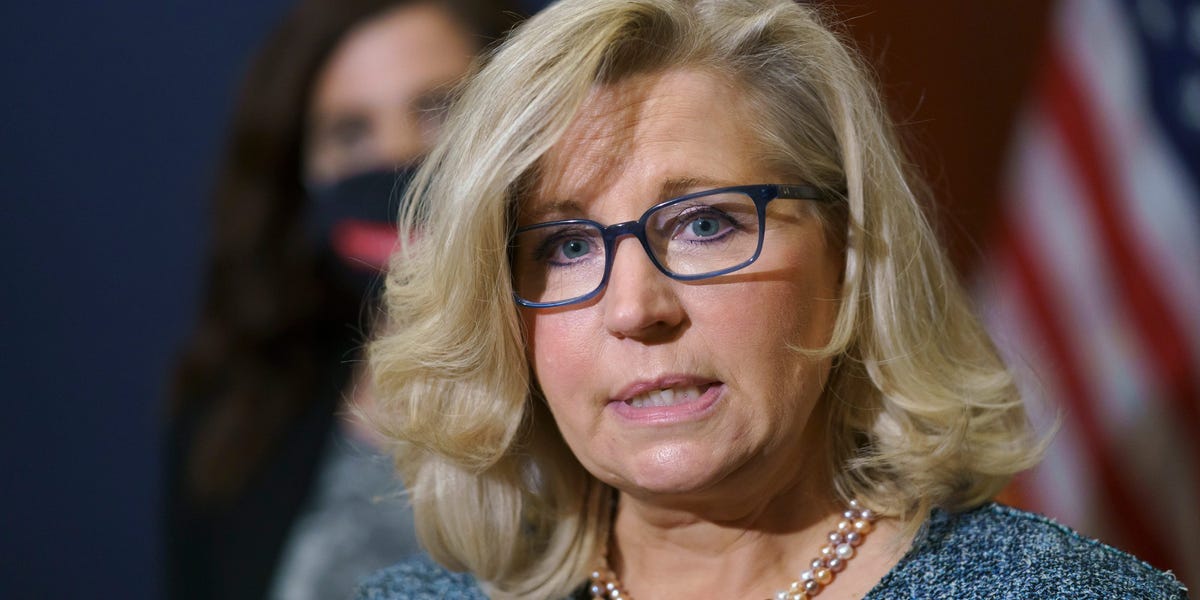