The pair in question and four winning trades allows me to cover a subject I’ve wanted to touch on.

That subject is asymmetric compounding.

Asymmetric compounding is a money management strategy that can accelerate the equity curve of an account.

But you need the right strategy and data available to back up using asymmetric compounding.

Higher the win rate the more asymmetric will work wonders on that equity curve.

In simple terms asymmetric compounding is best suited to strategies with higher win rates as you need consecutive wins to make it work.

The main reason for using this NZDUSD chart is the four winners in a row make it easier to explain the concept of asymmetric compounding.

You traders should know the full ins and outs of your own strategies and if this can be applied.

It’s not just win rate also RR along with max losing and max winning runs need to be factored in.

For this example on the four winning trades I am explaining the concept basing it on risking 2% per trade on the initial trade.

As this strategy is a 1:2 risk reward strategy risking 2% sees us gain a profit of 4% on one winning trade.

This is where you can then use asymmetric compounding on your next trade.

Instead of risking 2% again you now risk the 4% gained from the previous trade on this trade.

If the trade goes on to win the 4% risked on that trade has just earned 8% in profit.

At this point you go back to risking 2% on the next trade until you have a win and then risk the 4% gain from that winning trade.

The chart shows four winning trades at 1:2 RR so lets test the concept in numbers.

Now if we apply asymmetric compounding to the same trade sequence staring back at original 2% risk after two winning trades
Trade one 2% risked 4% gained= £1040 capital.

Using asymmetric compounding on these four trades see a capital increase of £91.73 more than just risking a flat 2%.

Below is an example of using a 1:1 RR strategy risking 1% per trade. If trade is a winner then risk 2% on the next trade which is the profit and the risk from the previous trade. #


This is a great concept to grow small accounts or even pass funded challenges as with the trades shown on the idea chart you would pass most prop firm challenges in two trades using asymmetric compounding.

However I can’t stress enough you as the trader need to know you own risk appetite for this.

You also need to factor in how good your win rates and how often your strategy has seen winning runs that would benefit this concept.

One way to found out is to back test and forward test your strategy to see how asymmetric compounding could work for you.

Thanks for taking time out your day to read over my idea.

Ill see you on the next one 👍 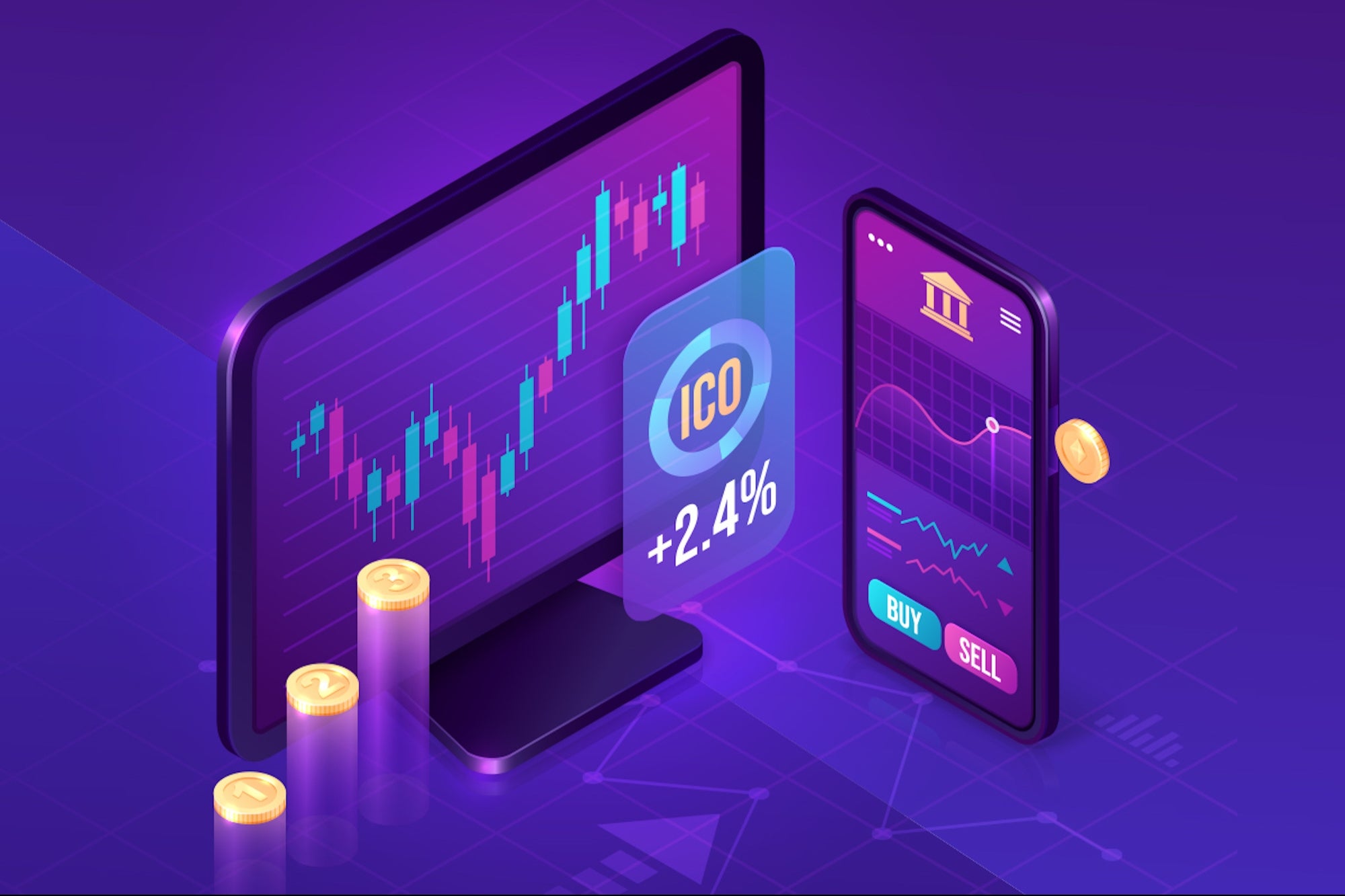 Self-custody is key during extreme market conditions: Here’s what experts say
3 mins ago 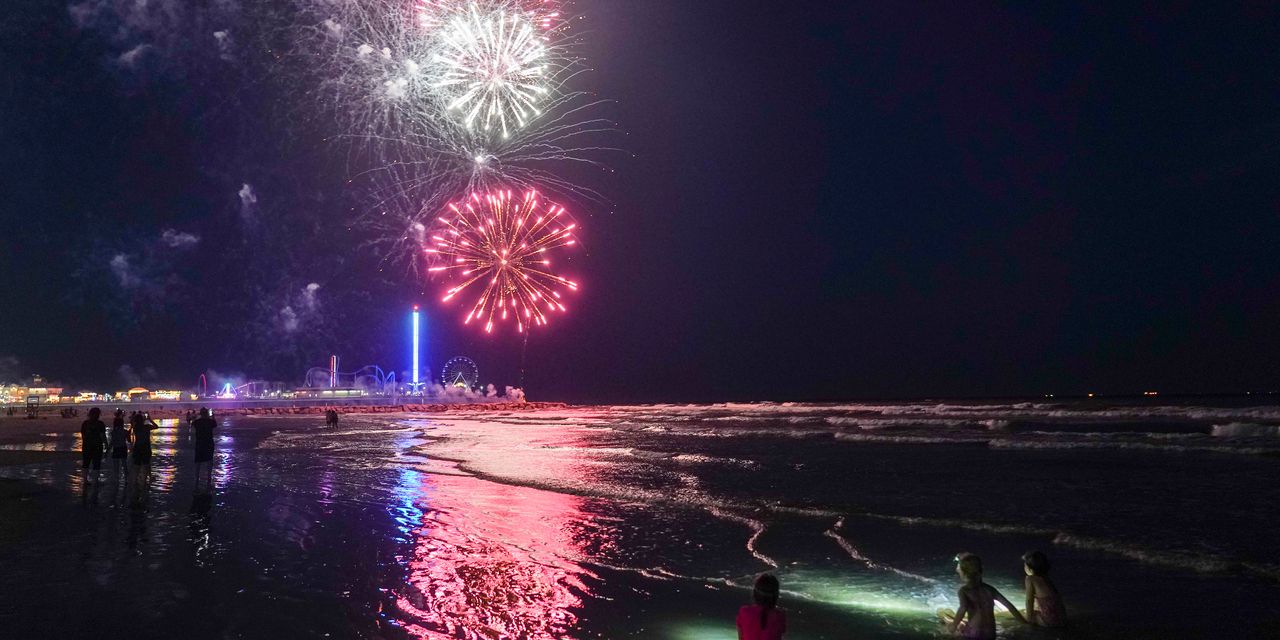