The most important market trends and how Wall Street’s best minds respond to them. Delivered every weekday.

Laos has authorised the mining and trading of cryptocurrencies, in a policy shift by the debt-laden south-east Asian nation that positions it to profit from the crackdown on digital currency mining in China.

Analysts said the move was a logical step for the landlocked, communist-ruled country of 7m, which produces a surplus of hydroelectric power, but some warned that criminal gangs could seek to profit from the trade.

The office of the prime minister this week said six companies, including construction groups and a bank, had been authorised to begin mining and trading cryptocurrencies such as bitcoin, ethereum and litecoin.

Government ministries will now work with the Bank of Laos and Electricité du Laos, the national power utility, to regulate the industry, according to a report in the Laotian Times. The findings of the research and consultation are set to be discussed at a government meeting later this month.

The move into crypto comes as Laos contends with a loss of tourism revenues caused by the Covid-19 pandemic, which has also dented demand for hydropower, a cornerstone industry in a country that has borrowed heavily to build dams on the Mekong River and its tributaries.

“However you cut it, Laos has an abundance of power generation capacity and it doesn’t have much internal demand for that power,” said David Tuck, a Bangkok-based partner with Lyriant Advisory, a business intelligence consultancy. “And one of the key requirements for crypto mining is massive amounts of power.”

The use of hydropower to mine crypto might allow Laos to pitch the industry as “carbon neutral”, at a time when the carbon footprint of cryptocurrencies is coming under growing international criticism, Tuck added.

Laos’s mountainous topography and distance from seaports have long stunted its development, prompting officials to back industries ranging from hydropower to casinos and a rail line running from Kunming, China, to Vientiane set to open in December. Its government has spoken of promoting mining projects as a source of revenue as it seeks to pay down the country’s almost $14bn debt pile.

However, north-west Laos forms part of the Golden Triangle, the region bordering Myanmar and Thailand notorious for narcotics production and trafficking, which have surged during the pandemic.

Laos’s government has vowed to step up its efforts to fight money laundering recently, after coming under scrutiny from the Financial Action Task Force, the US and the UN Office on Drugs and Crime.

“You should always be concerned when countries with poor regulatory records start to get involved in things like cryptocurrency,” said Zachary Abuza, a professor at the National War College in Washington, specialising in south-east Asia. “To say that the Laotian financial system is immature would be a brutal understatement, and we have to be concerned if they are rushing into this.”

The US Treasury in 2018 placed sanctions on what it said was a transnational criminal organisation run largely out of a casino in Laos’s Golden Triangle Special Economic Zone, operated by Hong Kong-based Kings Romans Group.

Washington said the network stretched throughout south-east Asia and was involved in “horrendous illicit activities”, including human trafficking, child prostitution and trafficking of drugs and wildlife.

Video: Why every Dogecoin has its day – crypto explained 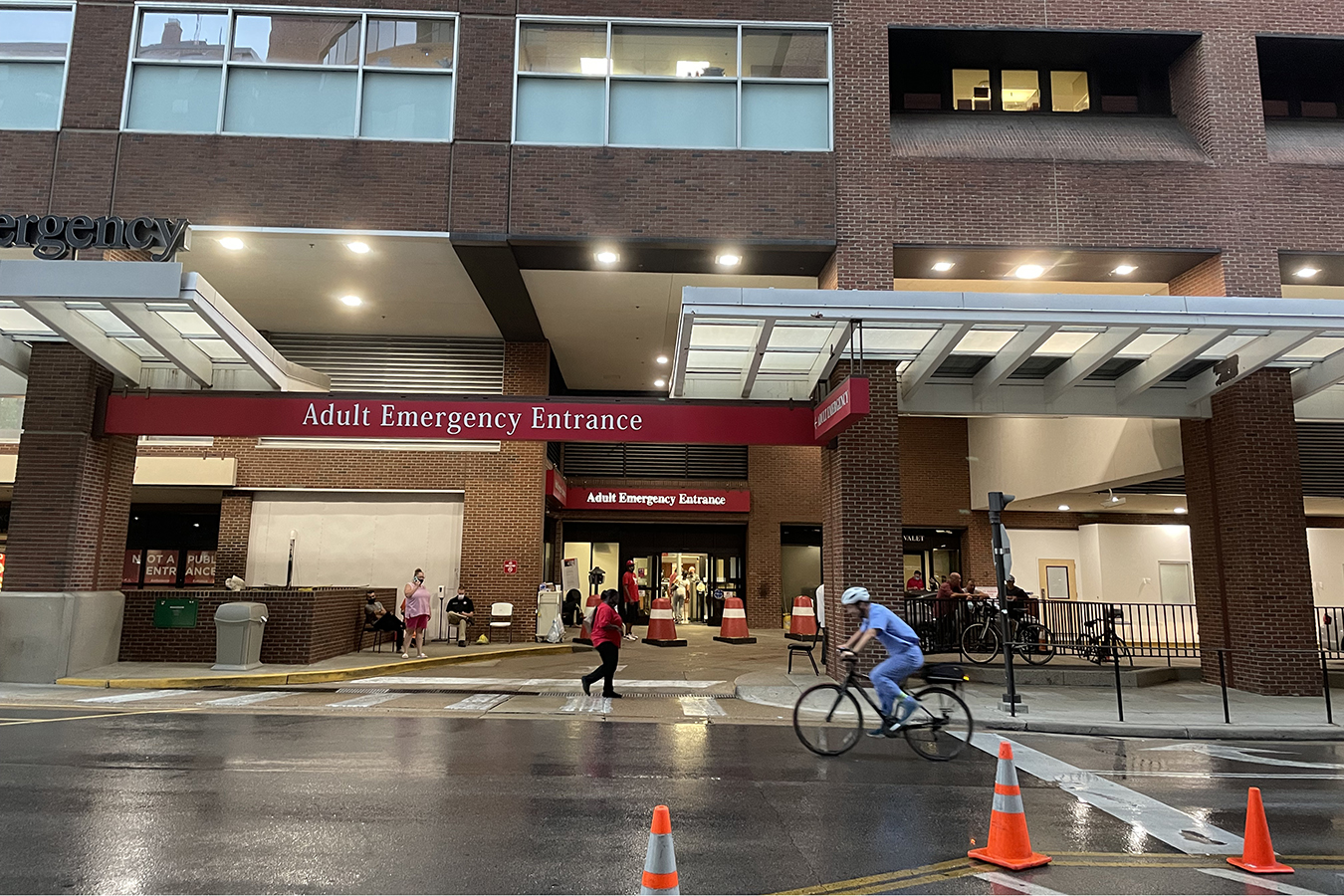 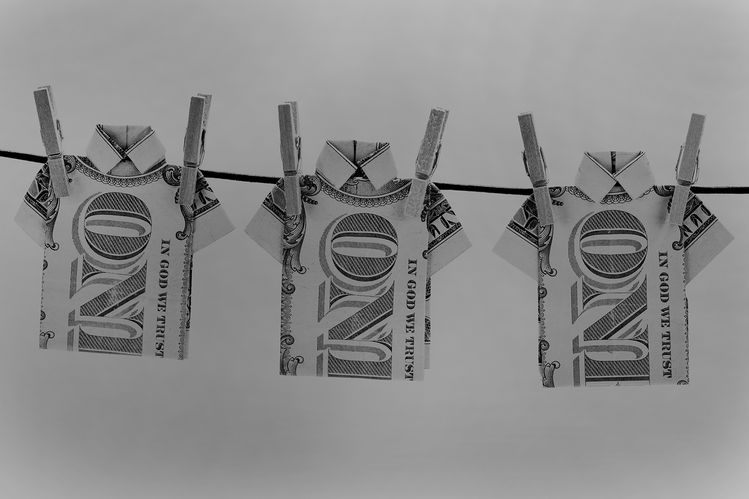 If banks can’t stop money laundering, it is time for regulators to do more
4 mins ago

If banks can’t stop money laundering, it is time for regulators to do more