This article is an on-site version of our #fintechFT newsletter. Sign up here to get the newsletter sent straight to your inbox every Monday

Good afternoon from New York City. I am Imani Moise, US banking correspondent for the FT and I am thrilled to be the new editor for this newsletter after taking over for my colleague Nick Megaw who has transitioned to a new gig making sense of the unwieldy US capital markets — good luck, Nick!

FintechFT will still be the premier destination for a truly global view on the digital trends shaking up the finance industry. Our team of experts spread across innovation hubs in Europe, Asia, and the US will bring you insights from the ground, and I’ll deliver a Q&A with a fintech entrepreneur that you ought to know followed by a round-up of some of the most interesting themes in the industry since the last publication. One housekeeping note: this newsletter will publish every other week while we look for a new co-editor based in London to help ensure the commentary keeps its global edge.

This week’s newsletter is an example of what we do best. From the US, I caught up with Colin Walsh, chief executive of neobank Varo, which has just completed an oversubscribed funding round. There’s also breaking news from my colleagues in Beijing about the latest crackdown on fintech giant Ant Group. Further down, you’ll see a sober analysis the UK’s laggard start-up market.

Have other thoughts on how this newsletter could improve? Email me anytime at imani.moise with “fintechFT” in the subject line.

If you’re a challenger bank trying to grab the attention of investors in an increasingly crowded market, try becoming more like a traditional bank. That has been the strategy for US-based neobank Varo, the first all-digital nationally-chartered bank, which announced a $510m Series E funding round last week that catapulted its valuation to $2.5bn.

Behind the scenes, frenzied negotiations led the company to pull in an additional $100m in the 48 hours leading up to the announcement.

“I had to keep going back to my board like, ‘Oh I think that there’s more money coming our way,” chief executive Colin Walsh told FintechFT. “Eventually I had to say, ‘Enough. We don’t need to take any more money.’”

Conversations with investors have changed dramatically since Varo won the first national charter for a consumer fintech firm in July last year.

Holding its own charter has allowed Varo to cut out intermediaries and reduce its variable costs by 50 per cent since the company longer has to pay fees each time a customer swipes a card or moves money from their account. It has also lowered Varo’s cost of capital by giving the company direct access to deposits it can deploy to make loans.

Most neobanks still use the sponsor-bank model, which provides the benefit of not being required to spend money to comply with burdensome regulations. But Walsh said that costs associated with being a chartered bank, such as keeping up with anti-money laundering and know-your-customer requirements, are small relative to the savings.

Having a bank charter also gives the company the power to offer more products and earn more revenue per customer. Since July 2020, Varo has doubled its customer base to 4m and tripled its revenue.

“Now I can show [investors]in the numbers and you can just actually see the cost coming way down,” Walsh said.

While the compliance costs associated with a bank charter are traditionally cited as the main factor keeping traditional banks from addressing niche markets and lower-income clients profitably, Varo’s lack of overhead could give them an advantage.

“The economics will work at scale,” Walsh said.

More stories from the industry that caught our eye this week

Alipay is likely to be broken up even further Beijing authorities indicated that they want the super-app owned by Jack Ma’s Ant Group to create separate apps for the company’s highly profitable loans business. The forced separation would be just the latest restructuring for Ant Group, which has been in the crosshairs of Chinese regulators trying to rein in its influence over the Chinese economy.

Fintech features on FT’s top 100 UK entrepreneurs The industry accounted for slightly less than a quarter of the entire list. Retail had the second-largest showing with 20 firms and just four technology entrepreneurs made the list. Meanwhile, my colleagues investigated why the UK has been unable to grow start-ups into large powerhouse companies at the same pace as other global superpowers.

Cryptocurrency regulation moves from theory to practice In Latin America, El Salvador’s experiment using bitcoin as legal tender has so far been turbulent. Bitcoin’s price tumbled 10 per cent on the first day of the rollout and triggered a sell off in the country’s bonds. In the US, the SEC put the crypto industry on notice with a threat to sue Coinbase, and in the UK, Financial Conduct Authority’s chair Charles Randell told the FT urgent action was necessary to protect investors from fraudulent crypto schemes.

Each week we ask a fast-growing fintech to introduce themselves and explain what makes them stand out in a crowded industry.

This week’s Q&A is inspired by my 14-year-old cousin, who is grounded for sneakily spending north of $700 on her parent’s credit card over the span of four days. If you’re a parent, your eyes probably just got wide, but the reality is that it is easier than ever for minors to spend money unsupervised due to online shopping and in-app purchases. I spoke to Taylor Burton, chief and founder of Till Financial, which aims to put parents back in control of their wallets while teaching kids the value of money. The mission is a personal one for Burton — in the last two years he has welcomed two daughters into the world, in addition to launching Till Financial with co-founders Tom Pincince and Brian Chemel.

How did you get started? I started at an early-stage start-up in the ad tech space, and ended up leading closed-loop offers at PayPal, where we were working with merchant partners and consumers to get offers into their PayPal wallets. [Later,] I was leading strategy and revenue at Drizzly where I help scale it from 10,000 to 2m users. I’ve got two daughters under two. I want to change the trajectory of their life, and a great way to start is on the financial front. I came from the Midwest where we don’t talk about drugs, sex, or money, and I think that that dynamic needs to shift.

What do you sell, and who do you sell it to? Till pitches checking and debit products to the 15m unbanked kids under the age of 18 in the US. We want to be a young person’s first banking experience and we are built specifically to support them during that life stage. For the last 50 years, teaching kids about financial literacy has been really centered around saving. But, the reality is that at 18 or 21, [kids] are not entering a saving economy — they’re entering a spending economy. If they’ve never made any of those real zero-sum decisions growing up, they’re going to be underprepared, so we put the emphasis on spending and spending wisely.

So how do you make money? Interchange, merchant fees and origination fees at partner banks when kids age out of the account.

How much money have you raised so far? $5.2m at an undisclosed valuation.

What makes you so special and why can’t incumbent finance firms do what you’re doing? We respect the kid as a financial actor. We’re not trying to go after allowances. We’re really interested in the $3tn that kids have an impact on. Parents have this mental block on how mature kids actually are, and what we’re really trying to do is change the dynamic of how we interact and engage with them, because the second that a cell phone hits that kid’s hand the economy comes rushing in, and I think parents are underprepared. [Big banks] just don’t respect this customer as a real consumer, and they don’t think that there’s value in accounts with balances below $3,000.

#techAsia — Your guide to the billions being made and lost in the world of Asia Tech. Sign up here

#techFT — The latest on the most pressing issues in the tech sector. Sign up here

Evolve or die: How smart contracts are shifting the crypto sector’s balance of power
1 min ago 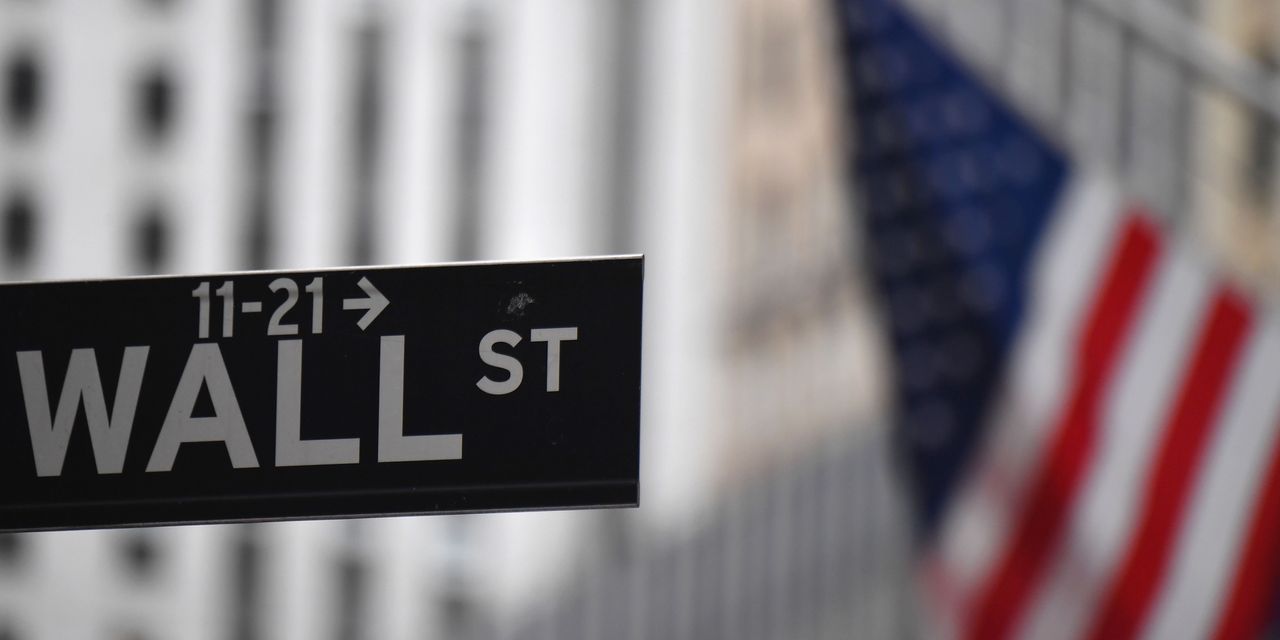 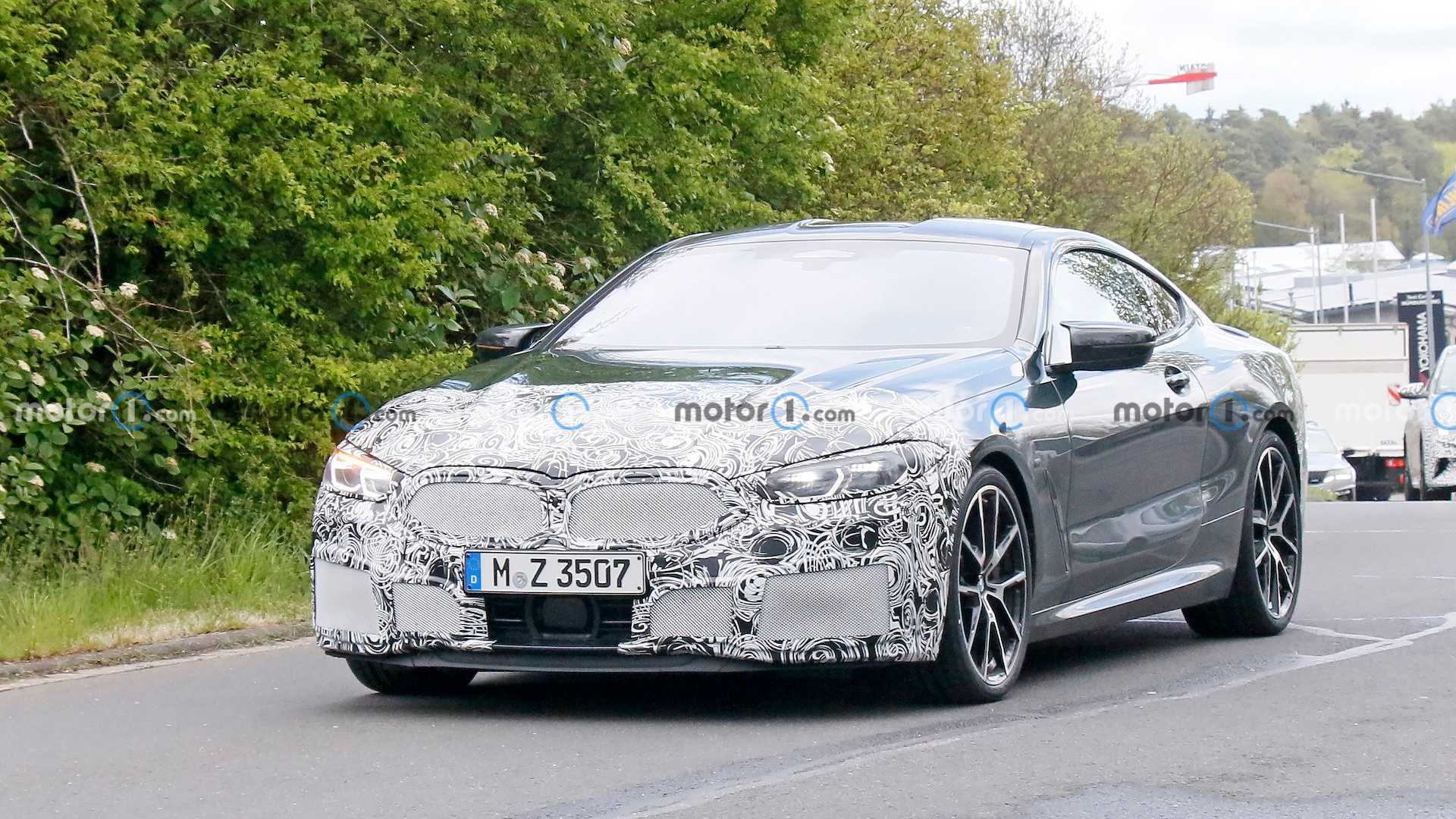