It can be difficult to know where to start in choosing stocks for your investment portfolio. However, if you’re ready to graduate from exchange-traded funds (ETFs) and pick out some stocks to own for yourself, it’s not as daunting as it may seem to do your research.

Instead of getting distracted by the latest meme stock or speculative early-stage penny stock, look for companies with strong fundamentals, reasonable valuations, and growth prospects worth getting excited about. Three stocks that hit these criteria are Microsoft (NASDAQ:MSFT), Facebook (NASDAQ:FB), and DocuSign (NASDAQ:DOCU).

There are many reasons to add the ubiquitous software-as-a-service giant Microsoft to your portfolio. The company sets industry benchmarks with the well-known productivity applications (like Word and Excel) bundled in its Office 365 subscription. Despite already claiming almost 90% of the business productivity software space,  Office 365 is still driving year-over-year revenue growth partially thanks to commercial clients’ hiring sprees and increasing revenues per user.

Microsoft also has valuable partnerships with the U.S. Army and other massive enterprise clients for cloud computing and custom VR/AR applications.  Azure, the company’s cloud services division, boasted revenue growth of 51% in Microsoft’s most recently reported quarter.  Compare that to Amazon’s AWS year-over-year growth of 37% over its most recent quarter.

Lastly, Microsoft has a first-mover advantage in the fast-growing cloud gaming and streaming space with its popular Xbox Game Pass service. Despite the company’s growth prospects and blue-chip status, one could argue that the stock is priced reasonably at 37 times earnings  — compared to fellow cloud giant Amazon’s P/E ratio of 58.

Facebook, the massively influential social media platform with 2.9 billion monthly active users (MAUs), still has room to grow as it explores its role in virtual-reality and augmented-reality applications, including building the “metaverse” (Mark Zuckerberg’s vision for a VR/AR-powered “embodied internet”).

Despite all the hype, the company’s valuation is arguably quite reasonable. Analyst price targets for Facebook range up to $500 (with a median target of $425),  and there’s a case to be made for Facebook already being worth $500 per share now.

Facebook already has a strong hold on the VR market, with its Oculus Quest 2 setting the company ahead of the competition thanks to a superior hardware interface, smart acquisitions of game studios for exclusive content, and the massive network effects that come with a user base of 2.9 billion. These factors combined give Facebook the strongest foundation in the industry on which to build a metaverse — but of course, the company still has to execute.

DocuSign is in its earlier stages of high growth compared to industry giants Microsoft and Facebook. However, if you’re looking to buy at least one stock in the speculative growth category, DocuSign is an excellent choice.

The company has been the leader in the e-signature space since before COVID-19 drove even more adoption of work-from-home-friendly digital productivity tools. Now, DocuSign is also growing in new complementary areas like full-cycle contract management, artificial intelligence (AI) that saves companies time and money on legal analysis, and remote digital notarization.

Unlike Microsoft and Facebook, DocuSign has yet to reach GAAP profitability.  While owning long-established blue-chip stocks like Microsoft and Facebook is a great idea for reducing your downside risk, buying early-stage growth stocks with strong fundamentals like DocuSign can greatly increase your portfolio’s upside potential. Like many things in life, the key to a strong portfolio is balance. 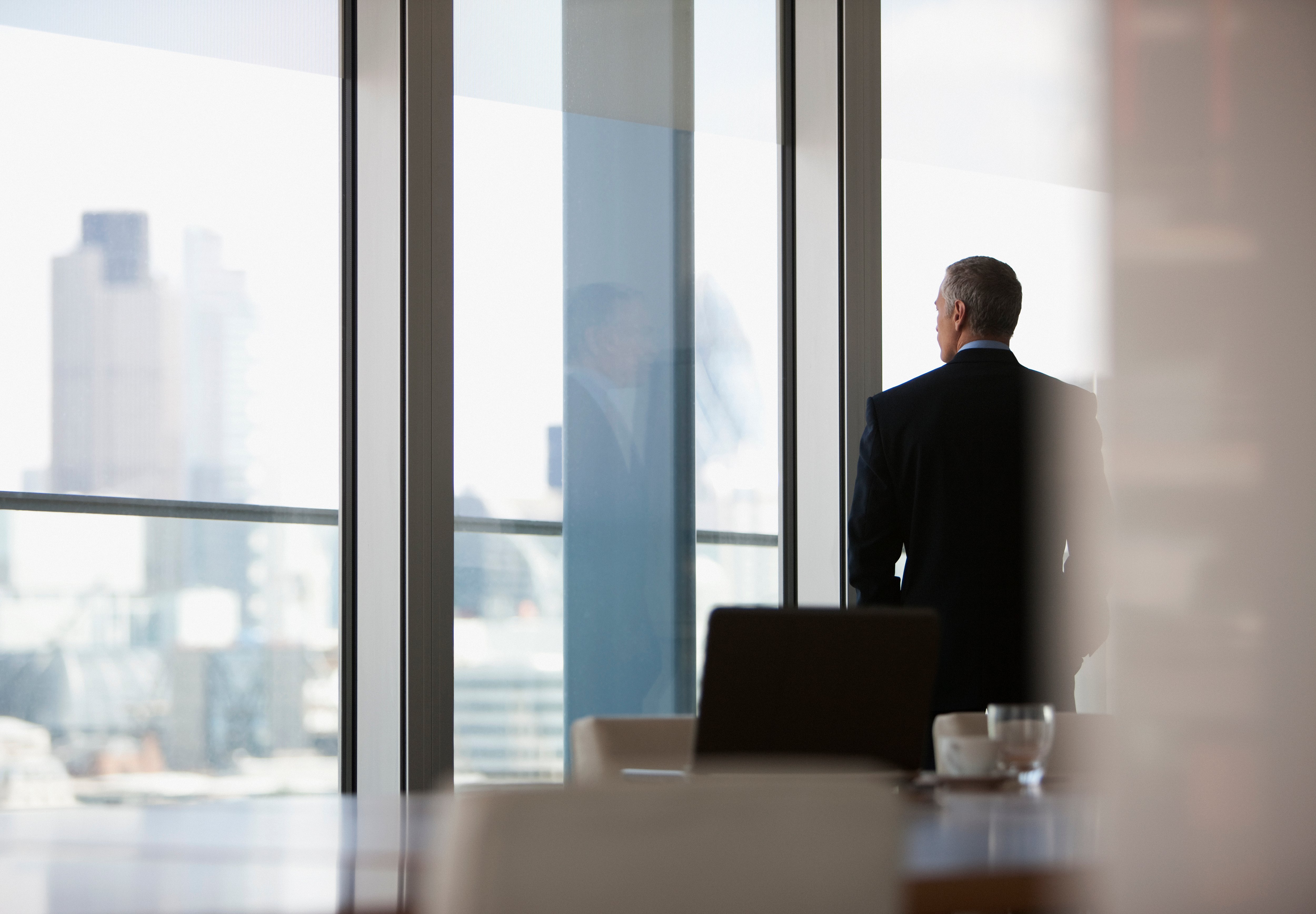 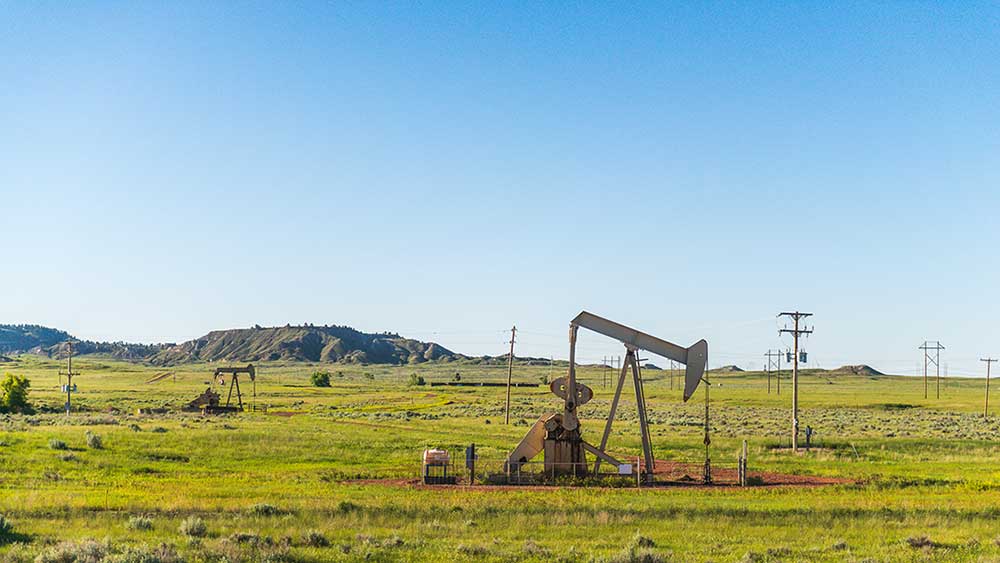 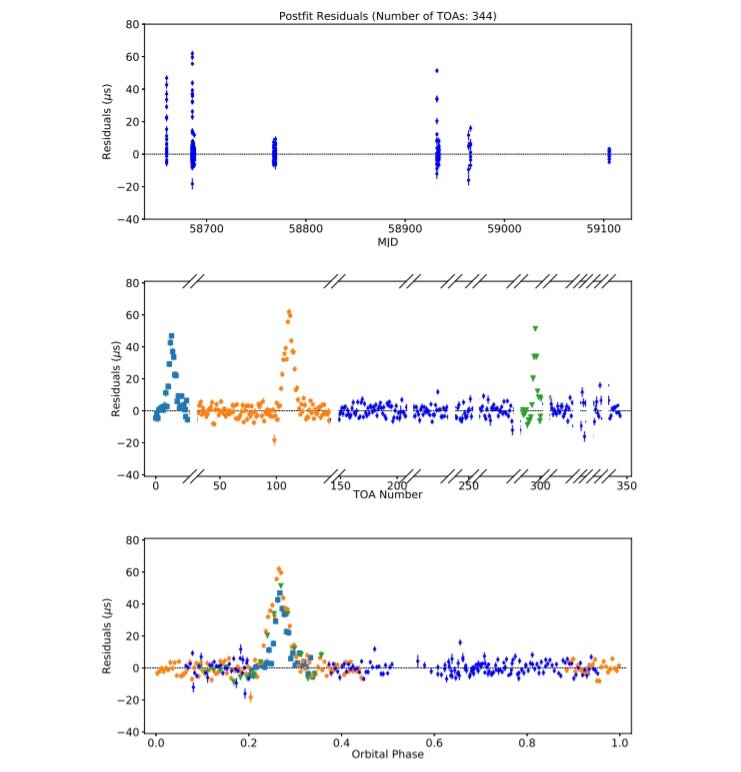