© Reuters. FILE PHOTO: An employee holds a sample of crude oil at the Irkutsk Oil Co-owned Yarakta field in the Irkutsk region

SINGAPORE (Reuters) – Oil prices jumped by more than $1 on Tuesday, underpinned by optimism over COVID-19 vaccine rollouts and lower output as U.S. supplies were slow to return after a deep freeze in Texas shut in crude production last week.

Shale oil producers in the southern United States could take at least two weeks to restart the more than 2 million barrels per day (bpd) of crude output that shut down because of cold weather, as frozen pipes and power supply interruptions slow their recovery, sources said.

“The positive momentum continues in the oil complex, with investors unabashedly predisposed to a bullish view,” said Stephen Innes, chief global markets strategist at Axi in a note.

The Wall Street bank expects Brent prices to reach $70 per barrel in the second quarter from the $60 it predicted previously and $75 in the third quarter from $65 earlier.

Morgan Stanley (NYSE:) expects Brent crude prices to climb to $70 per barrel in the third quarter on “signs of a much improved market” including prospects of a pick-up in demand.

“It is hard not to be bullish with oil prices now that the deep freeze disruption practically guarantees the summer pickup in crude demand will erase whatever supply glut is left,” said Edward Moya, senior market analyst at OANDA in New York.

“The global oil demand is looking a lot better now that the Pfizer (NYSE:) vaccine shows positive results after one dose, the U.K. sees the end of the pandemic ‘in sight’, and as hospitalizations and deaths continue to decline after peaking in early January.”

Stockpiles of U.S. crude oil and refined products likely declined last week, a preliminary Reuters poll showed on Monday, due to the disruption in Texas. 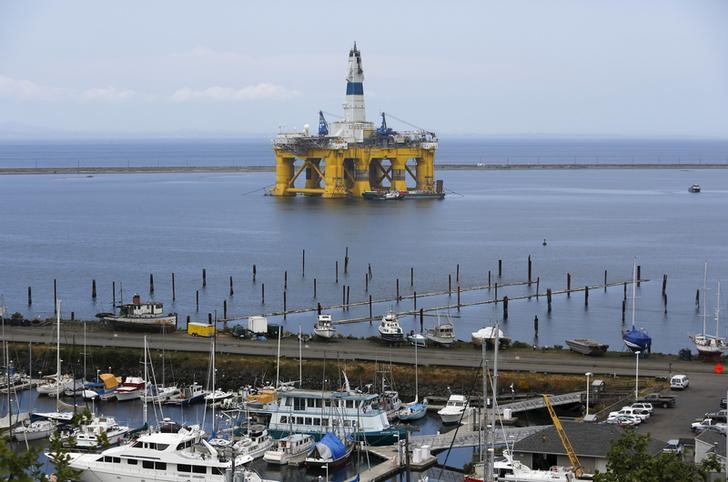 Give shut-out U.S. coal, auto workers a chance in green energy – Manchin By Reuters
34 seconds ago 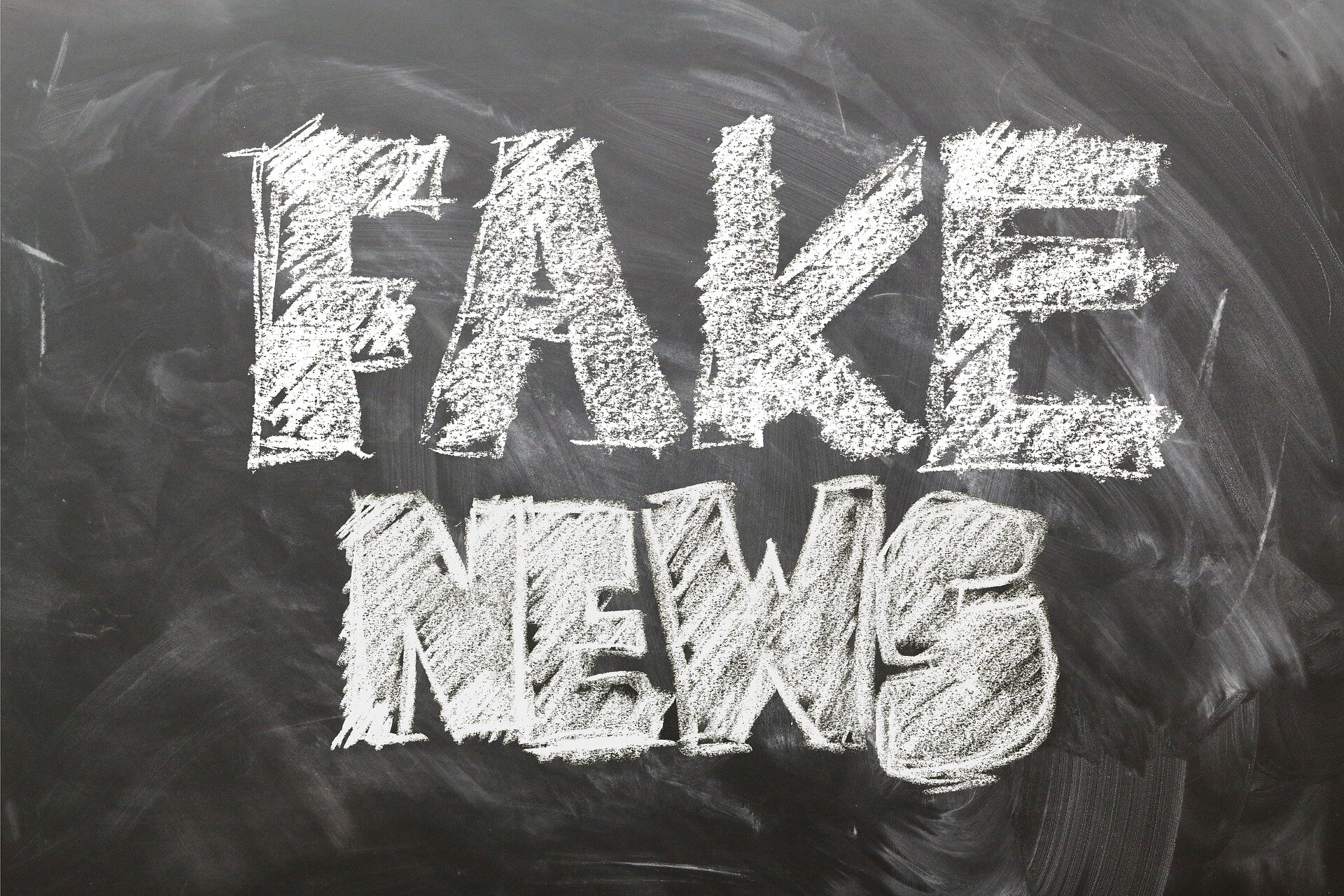 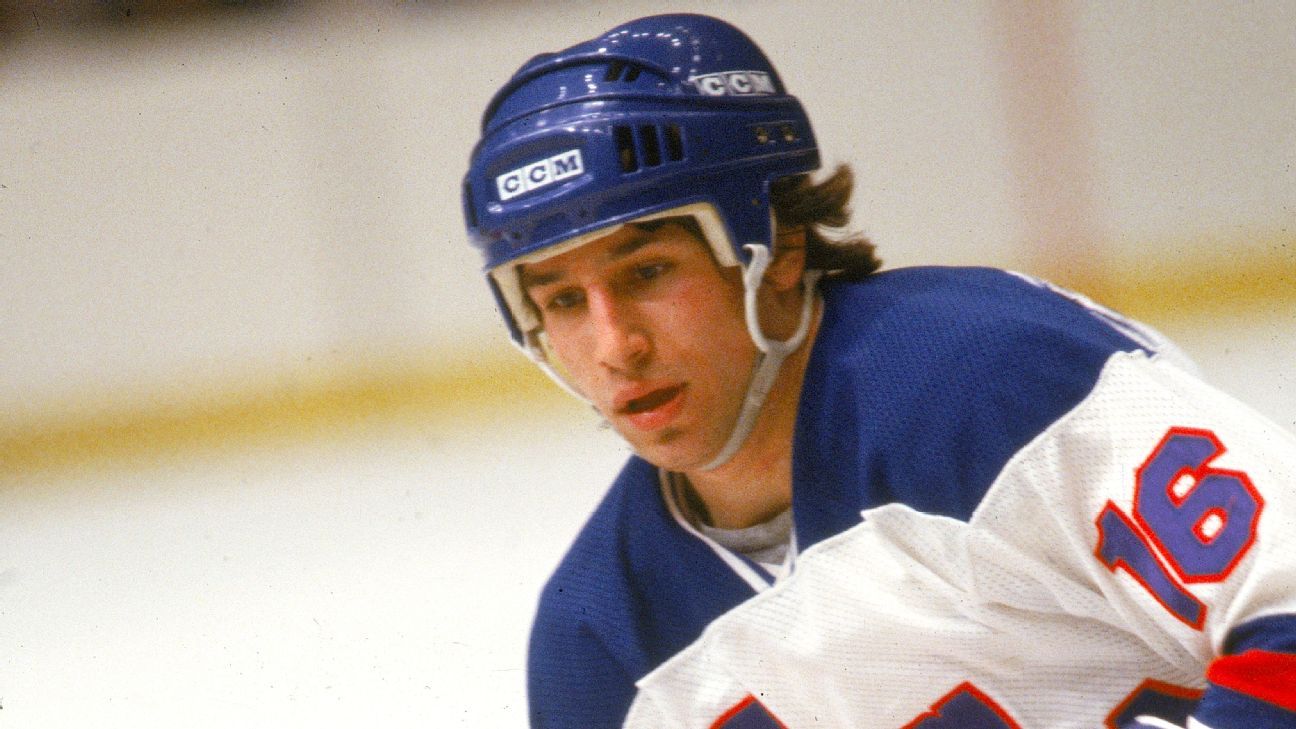 Disneyland May Reopen on April 1, But Not Everyone Is Eligible to Get In…
9 mins ago

Disneyland May Reopen on April 1, But Not Everyone Is Eligible to Get In…