“Bullish sentiment continues to support oil prices as global supply remains tight at a time when demand is recovering from the pandemic,” said Toshitaka Tazawa, an analyst at Fujitomi Securities Co Ltd.

“But immediate gains for the WTI’s nearest-term contract may be limited given steepening backwardation,” Tazawa said.

WTI futures contracts are currently in steep backwardation, meaning later-dated contracts trade are at a lower price than the current contract. Normally later months trade at a higher price, reflecting the costs of storing oil.

Oil prices have also been bolstered by worries about coal and gas shortages in China, India and Europe, which spurred fuel-switching to diesel and fuel oil for power. 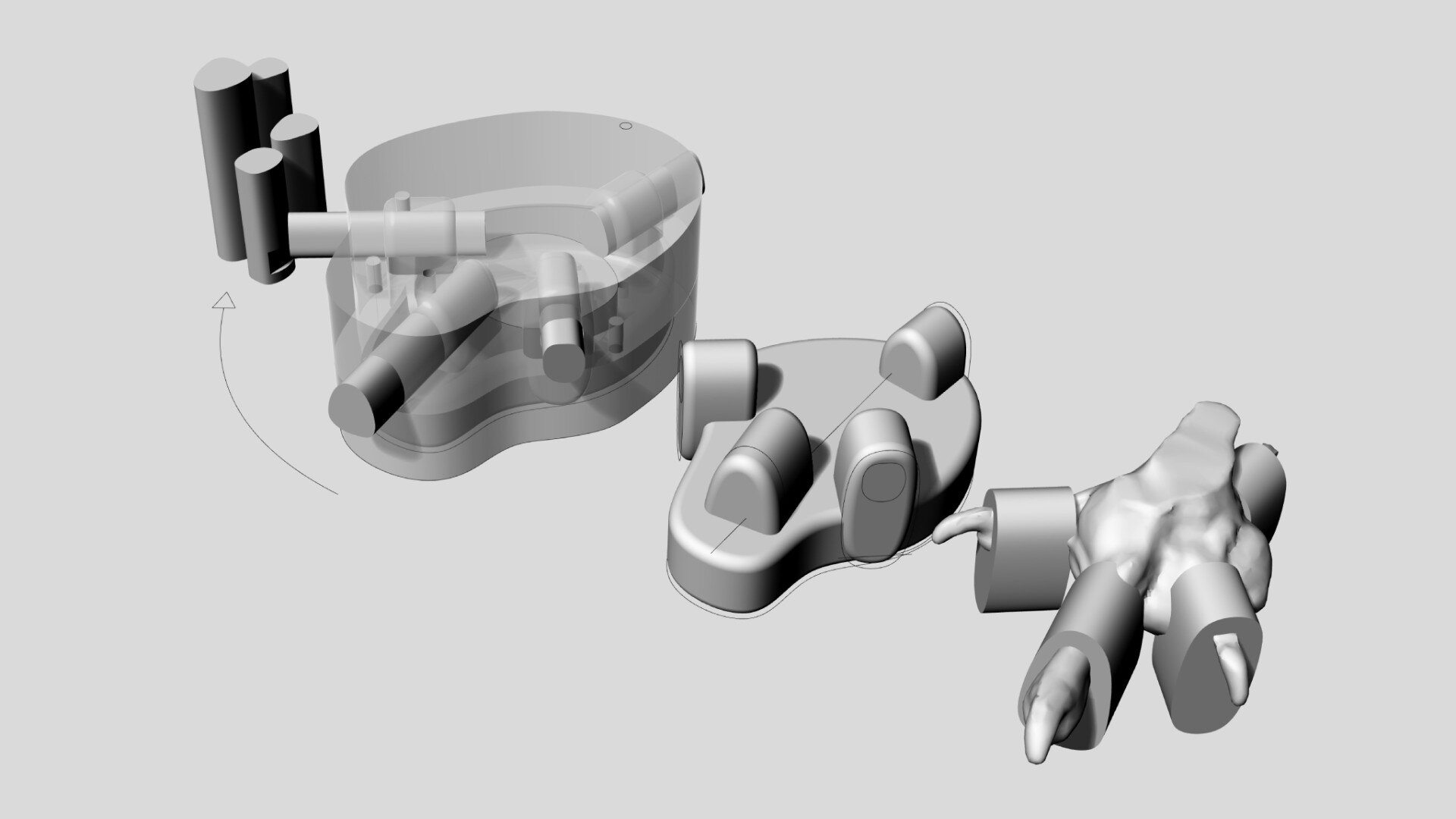 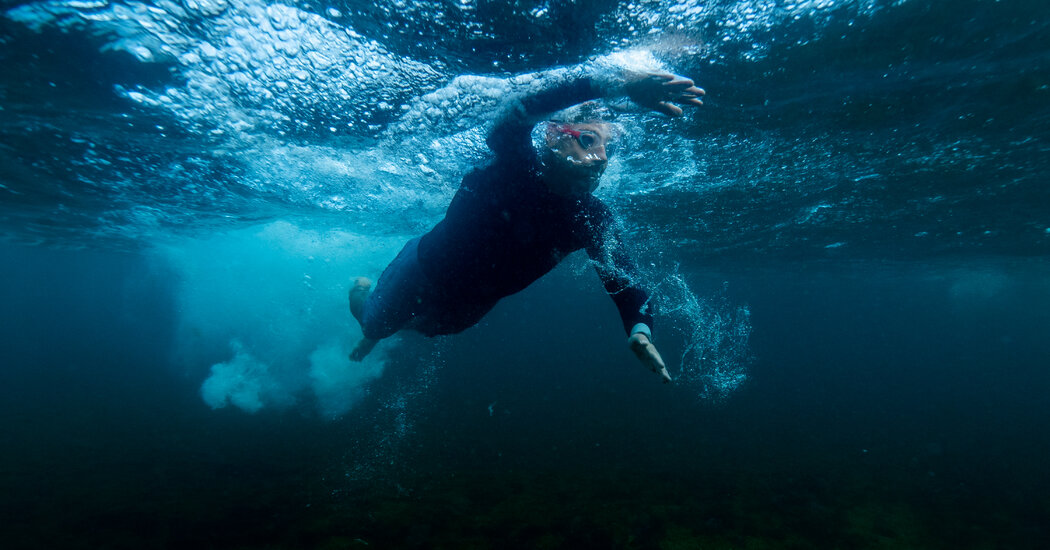 I Hated Swimming. Then I Moved to Australia.
7 mins ago