Pinterest Inc. overcame a difficult online-ad environment to increase revenue more than expected and break a streak of sequential user declines in the first quarter, sending its shares soaring in after-hours trading Wednesday.

reported a first-quarter loss of $5.3 million, or a penny a share, on sales of $574.9 million, up from $485 million in the year-ago quarter. After adjusting for stock compensation and other factors, the social-media company reported earnings of 10 cents a share, down from adjusted earnings of 11 cents a share a year ago, but better than expectations.

“Despite a challenging macroeconomic and geopolitical environment, we grew revenue 18% year over year,” Chief Executive Ben Silbermann said in a statement.

Analysts on average expected Pinterest to report adjusted earnings of 3 cents a share on sales of $573 million, according to FactSet. Shares rose more than 11% in after-hours trading following the release of the results, after closing with a 3.2% decline at $18.61.

Pinterest makes money from online advertisements on its core online-scrapbooking product, a business that has shown cracks in recent months as Apple Inc.
AAPL,

instituted new privacy measures and some companies have cut back on their marketing spending. Shares have dropped nearly 50% so far this year, declining 48.6% as the S&P 500 index
SPX,

For Pinterest, attracting users has been a struggle. Monthly active users, or MAUs, declined sequentially in each of the final three quarters of 2021, but Wall Street analysts on average projected a gain in the first quarter of 2022, to 437.9 million MAUs from 431 million at the end of 2021. While Pinterest came up short of that mark, it did increase users sequentially to 433 million, to the surprise of some.

“We ultimately believe investors are expecting another quarter of sequential MAU declines, with flat to up viewed positively, based on recent conversations,” JP Morgan analyst Doug Anmuth wrote in an April 22 preview of the Pinterest report. 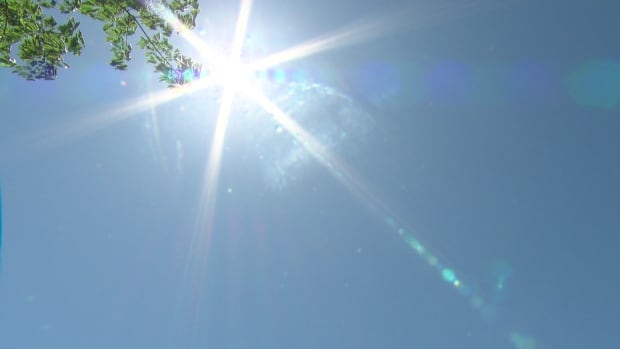 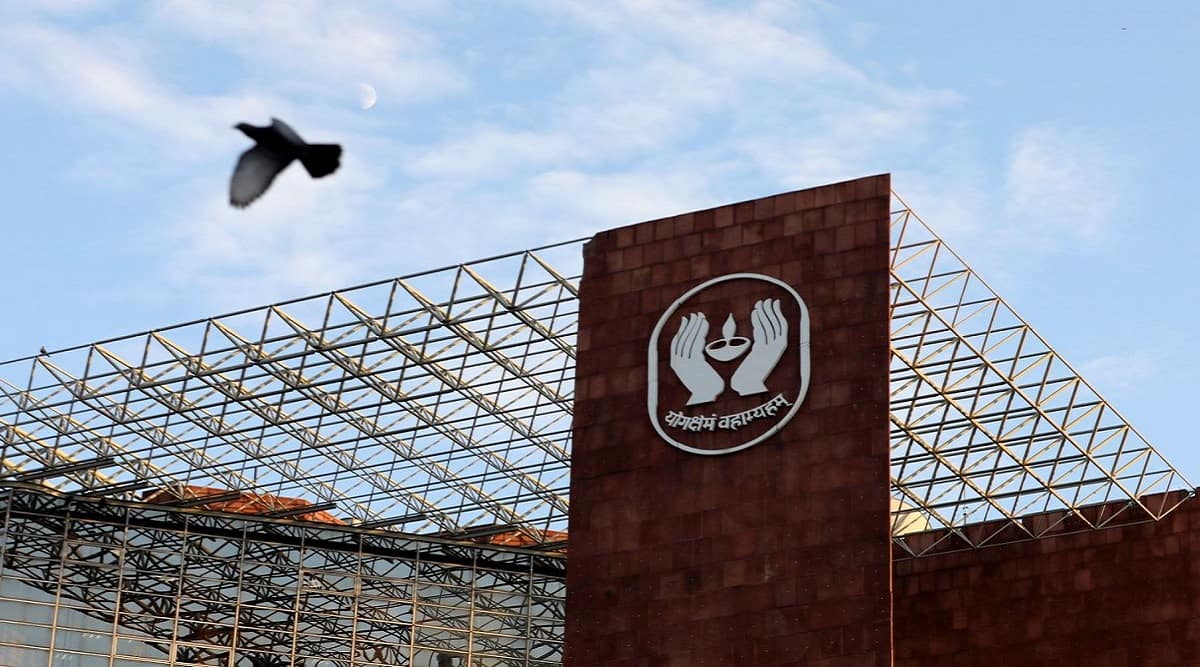 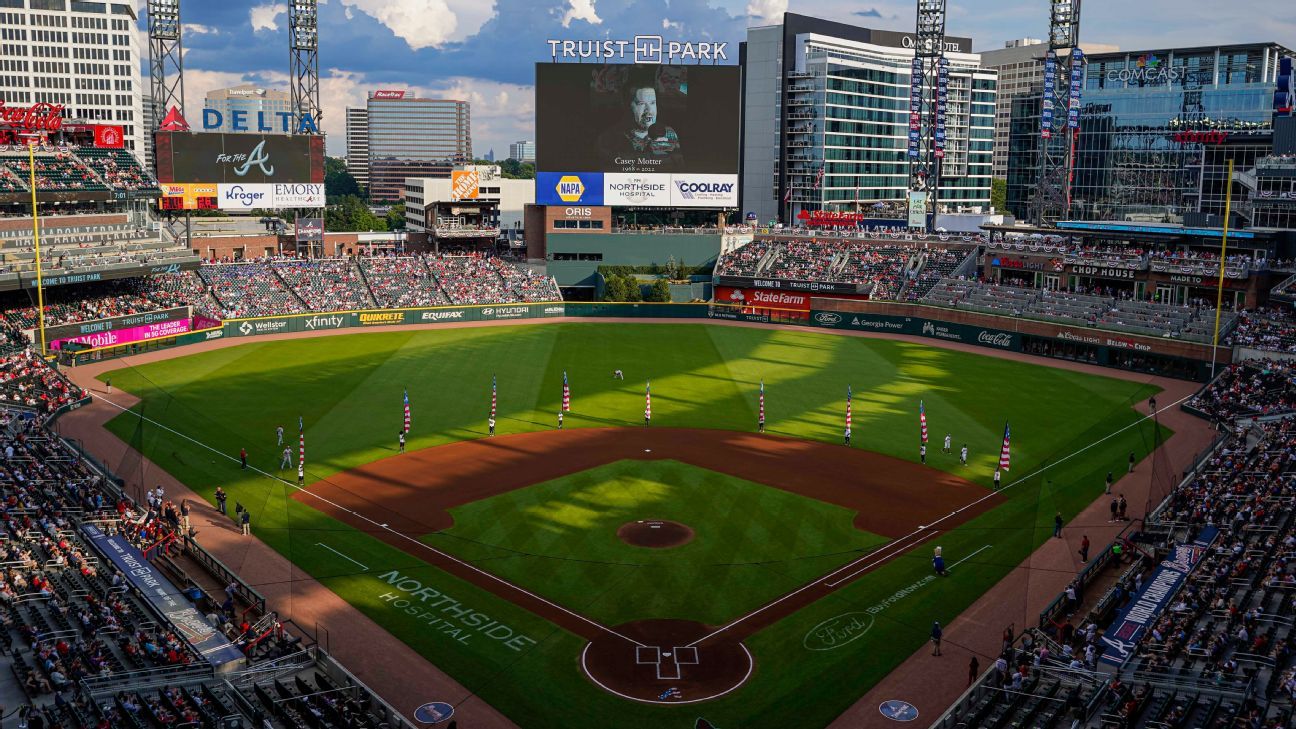