Plant-based meat companies that rely on the pea as a key ingredient are set to be hit by the severe drought in Canada this year that has led to soaring crop prices, a leading supplier has warned.

French company Roquette, which processes the legume and counts Beyond Meat as one of its customers, said this week that the plant protein sector was “facing an unprecedented situation”. Pea availability was “challenged” and the price increases would “inevitably lead to costs being transferred to customers” the group said.

Prices of peas in Canada have more than doubled as the world’s largest producer suffered sharp declines in production after the worst drought in a century. Alongside Canada, Europe has suffered from low yields and in France, another large pea-producing country, the crop has been severely damaged by wet weather during the harvest, said Roquette.

Although accounting for just 2 per cent of total plant-based proteins, according to commodities data firm Mintec, peas have been the fastest-growing category used by food companies. Soya is the most abundant and cheapest source of plant-based protein, but it is also an allergen, and often genetically modified in the US. It is also abundant in plant oestrogen, leading to fears among some consumers about adverse health effects.

Along with the US, Brazil is a leading grower of soyabeans, but their cultivation in the country has been linked to deforestation and environmental damage. “People see [peas] as a more sustainable product which doesn’t have deforestation or GM issues,” said Marcel Goldenberg at Mintec.

Following Beyond Meat, food companies including Tyson and Nestlé have turned to peas as their key ingredient for their plant-based meat. Nestlé this year also launched a plant milk made from yellow peas.

Nestlé said inflation was hitting various aspects of production, including ingredients, packaging, and transportation. It said it was doing “everything we can to manage those costs in the short-term” and it was looking to make any long-term pricing changes gradually.

Start-ups using peas for meat alternatives include Meatless Farm in the UK and NotCo, a Chilean food tech company. “We’ve been discussing how to handle food inflation,” said Morten Toft Bech, founder of Meatless Farm. “The manufacturers shouldn’t have to bear the losses and the consumer shouldn’t be pushed into higher prices either, but we have to talk about how we can pass on some of the cost.”

While livestock farming and commodities including meat and dairy products have had production affected by weather and labour shortages in recent years, the rise in crop prices owing to droughts across the globe show that plant-based meat and milk will not be able to escape the effects of climate change.

Beyond Meat, which is supplying McDonald’s and has formed a joint venture with PepsiCo, warned in March in its annual report that it could face “decreased availability or less favourable pricing” for its key ingredients.

Companies are seeking to diversify their sources of protein, while this year’s price surge could lead to some opting for the more plentiful soya, said Goldenberg. Henk Hoogenkamp, a protein technology adviser to food companies, expects food manufacturing using proteins from soya, fava beans and chickpeas to limit growth in pea protein use.

Meatless Farm said its was testing hemp, a byproduct of CBD oil production which is also a good source of omega 3 and 6. 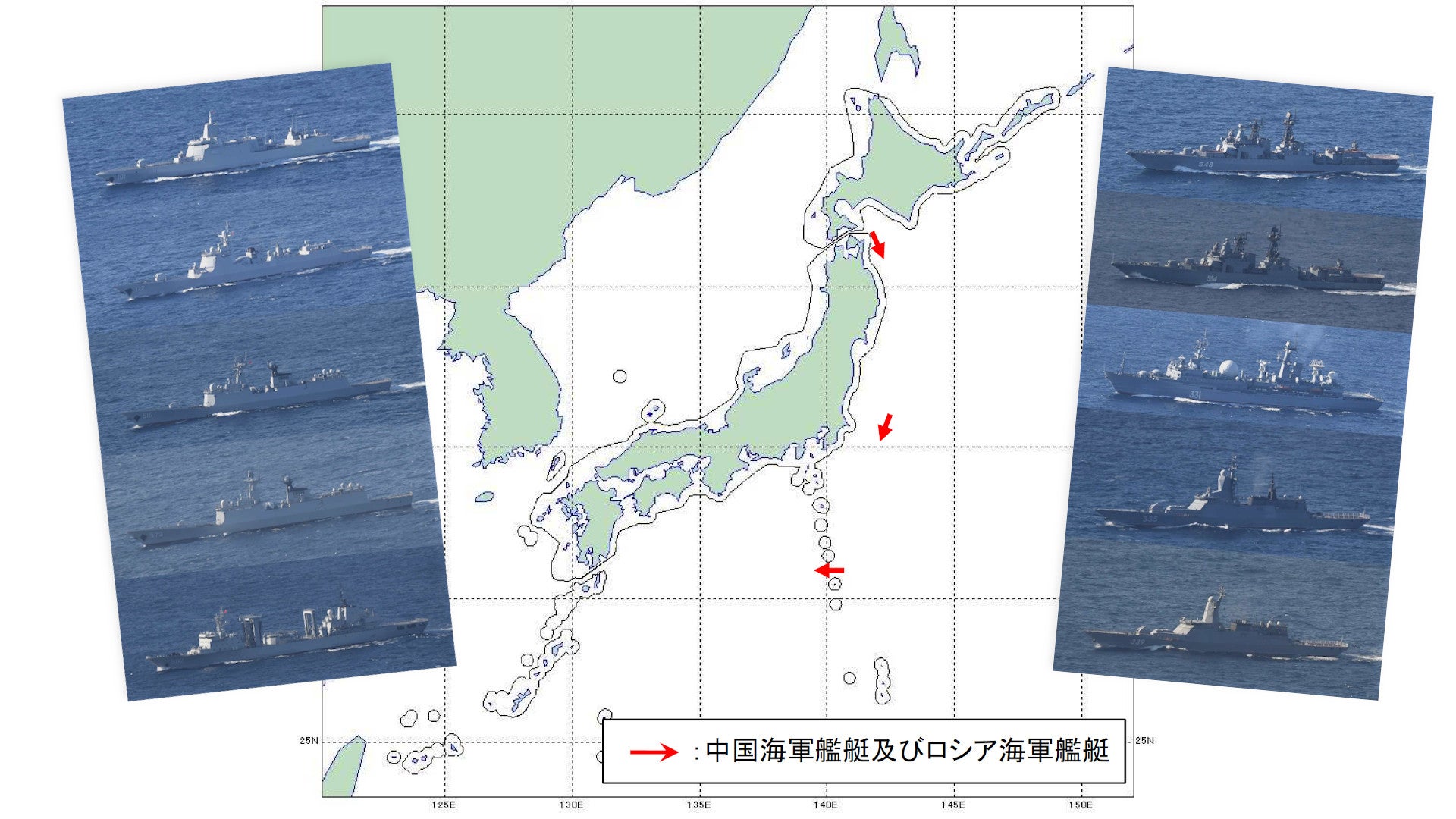