How are stock-market futures trading?

declined 90 points, or 2.04%, to 4353, its worst daily percentage drop since May 12, according to Dow Jones Market Data. The Nasdaq Composite
COMP,

Wednesday’s rise in stock futures came as surging bond yields appeared to ease off off slightly, though the yield on the 10-year Treasury
TMUBMUSD10Y,

Yields began their ascent last week, following a Federal Reserve meeting that indicated the central bank was poised to begin backing away from its accommodative policy put in place to help the economy cope with the pandemic.

Surging yields pushed investors to press the sell button, notably on rate-sensitive technology and other growth-related names, though companies geared to the economic cycle also saw losses. Federal Reserve Chairman Jerome Powell said Tuesday that some of the supply-side bottlenecks behind the surge in inflation have “gotten worse.”

Opinion: U.S. consumers are gloomy about their finances and that means a recession could be near

While investors looked ready to buy some beaten-down equities on Wednesday, they remain wary as Democrats and Republicans are deadlocked over a funding package needed to prevent a government shutdown.

Read: What happens if the U.S. defaults on its debt?

In an update sent to Congressional leaders on Tuesday, Treasury Secretary Janet Yellen said Congress must raise or suspend the debt limit by Oct. 18.

“Investors are also troubled by the fact that we have arrived at this point where
Washington lawmakers are responsible for important financial and economic
outcomes when they have been challenged to find common ground on any issue over the last number of years,” said Alex Chaloff, co-head of investment strategies at Bernstein Private Wealth Management

“While the debt ceiling negotiation will likely reach a resolution, we all have to be prepared for it to go to the 11th hour and be extremely messy along the way. Investors like certainty. Investors like resolution. Today, this issue has neither,” said Chaloff, in emailed comments.

Wednesday will be busy on the central bank front, with Powell appearing at a European Central Bank conference panel at around 11:45 a.m. Eastern, alongside Christine Lagarde, president of the European Central Bank, Bank of Japan Gov. Haruhiko Kuroda and Bank of England Gov. Andrew Bailey.

Read: Warren calls Powell ‘a dangerous man,’ and says she won’t vote to give him another four-year term

On the data front, pending home sales for August are due at 10 a.m. Eastern.

Which companies are in focus?

How are other assets trading? 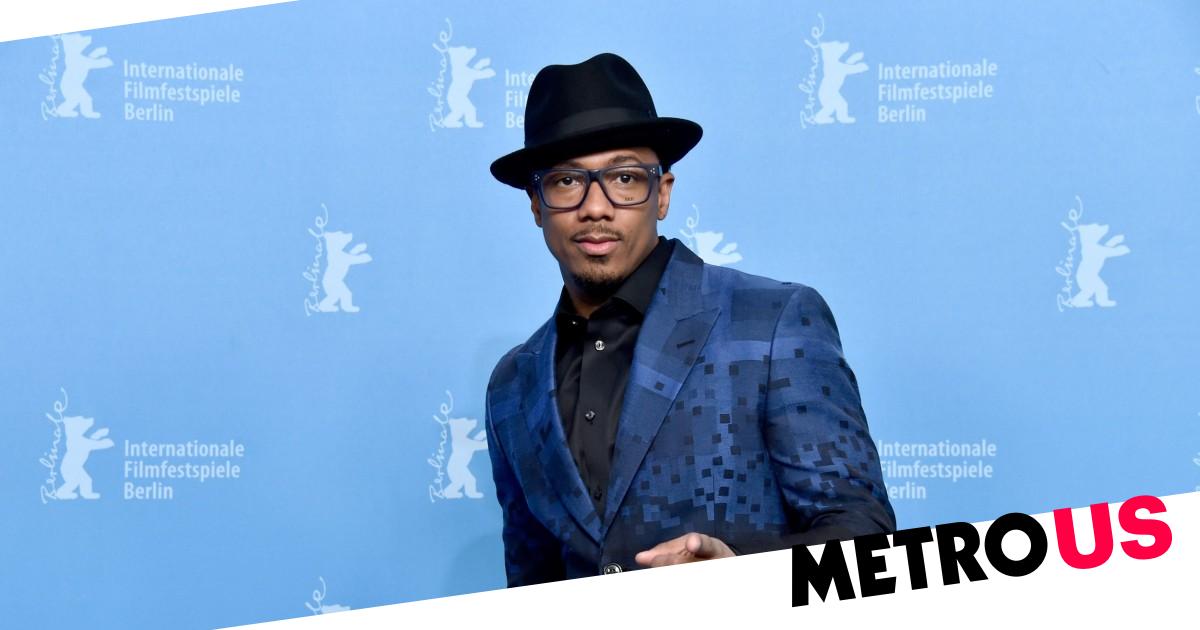 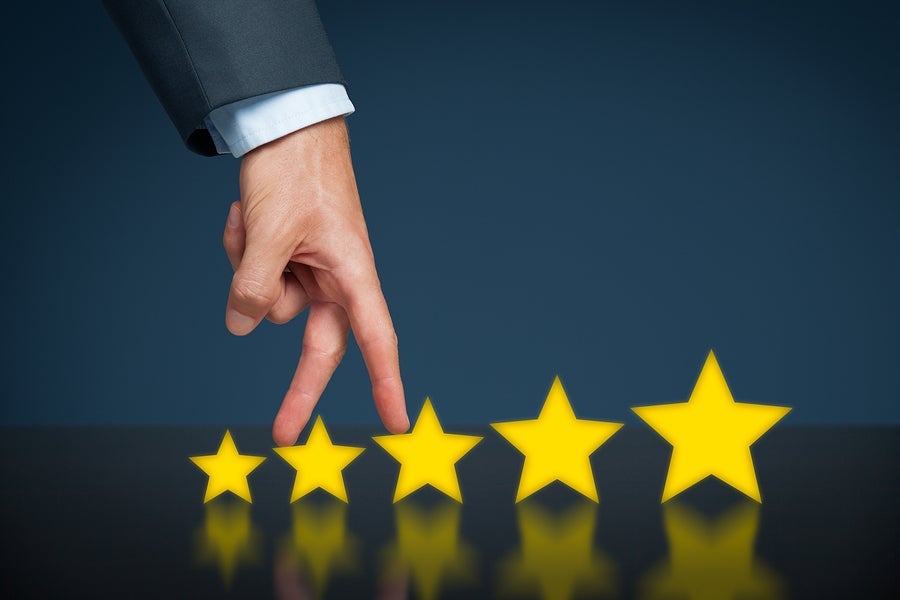 Lemonade (LMND) Gains As Market Dips: What You Should Know
59 seconds ago

Lemonade (LMND) Gains As Market Dips: What You Should Know