Sign up to myFT Daily Digest to be the first to know about Supply chains news.

The writer is president of Queens’ College, Cambridge and an adviser to Allianz and Gramercy

Hearing that I was flying to the UK, a friend of mine sent me a picture of a partially empty supermarket shelf with a simple message: “You’ll be coming back to Soviet-era shelves.”

Unlike that era, however, this is not happening in a closed economy with inefficient state-run production protected by high tariff and quota walls. Nor is it UK specific.

It is due to supply disruptions faced by many countries. They will be with us for a while, complicating corporate and policy plans, and could undermine investments based on the ample liquidity injections from central banks that have pushed many markets ever higher.

The phenomenon in play is evident in macroeconomic data and corporate signals. Producer price inflation is soaring around the world.

Sizeable gaps have emerged between factory orders and output. Transportation costs from China to Europe and the US have risen seven to 10 times in the past year. More companies in more sectors are supply-constrained.

The culprit is some mix of disrupted supply chains, high transportation costs, container scarcity and congested ports. Labour shortages are also an issue, forcing companies in manufacturing and services to operate below capacity and with constant wage pressures. In the UK, the CBI has warned labour shortages may last up to two years.

Fewer chief executives have confidence that such disruptions are temporary and quickly reversible. This will restrain growth plans despite robust demand, and increase pressure to raise prices to offset higher costs.

Rather than a one-off dynamic, the global economy is experiencing waves of supply disruptions suggesting that longer-term forces are also in play. Yet some policymakers and market participants continue to assert that supply-demand imbalances are transitory, soon to be resolved by market forces. For support, they point to how lumber has reversed its big price rise.

Some reversible factors are indeed in play. Already, time has helped overcome some of the initial Covid-19 shock to the economy — a “sudden stop” more generalised than under the 2008 financial crisis. It is also not to deny that the latest Covid wave fuelled by the Delta coronavirus variant has temporary and reversible elements, such as the shutdown of ports in China and Vietnam. The same is true for destination ports, such as California’s Long Beach, where one chief executive characterised the bottleneck to me as being worse than last March’s Suez Canal blockage.

The key point is that such reversible factors are accompanied by supply side troubles that could last for one to two years, if not more. Already, their persistence is leading more companies to revise their supply chain management with a view to enhancing resilience, even at the cost of efficiency. But the beneficial longer-term mitigation effects of vendor/country diversification have short-term disruptions.

Labour market rigidities are also unlikely to pass anytime soon. Recent indicators suggest that the reopening of schools and, in the US, the termination of supplementary unemployment support are unlikely to lead to an immediate jump in labour force participation. This is despite record job openings. The longer this continues, the more companies adapt.

Added to inflation already in the pipeline, all this translates into stagflationary winds for the global economy that are unfamiliar to those that did not live through the 1970s. It is a scenario that more companies are putting front and centre in their planning. Yet too many policymakers and, therefore, market participants lag behind realities on the ground.

Having missed the window at the start of summer to taper the massive asset purchases implemented at the height of last year’s Covid shock, the Federal Reserve now risks a particularly difficult policy dilemma: having to lessen stimulus because of inflation consistently well above its target but hesitant to do so because of lower growth.

This could become an issue for many asset classes where valuations embody a considerable bet on the predictability and effectiveness of central bank support, including a monetary policy soft-landing in a Goldilocks economy that is not too hot or too cold.

The dominant structural theme post the financial crisis — that of deficient aggregate demand — has given way to frustrating supply rigidities. They are not going away any time soon. It is so much better for companies and policymakers to adjust now. Containing further disruptions is cheaper and easier than having to clean up the damage. 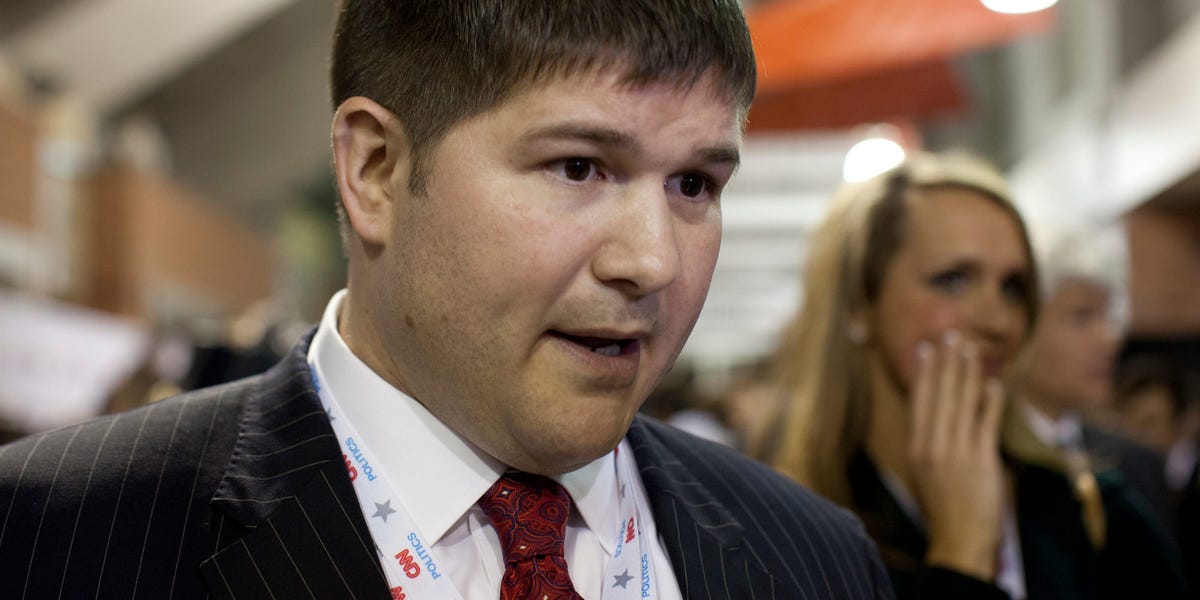 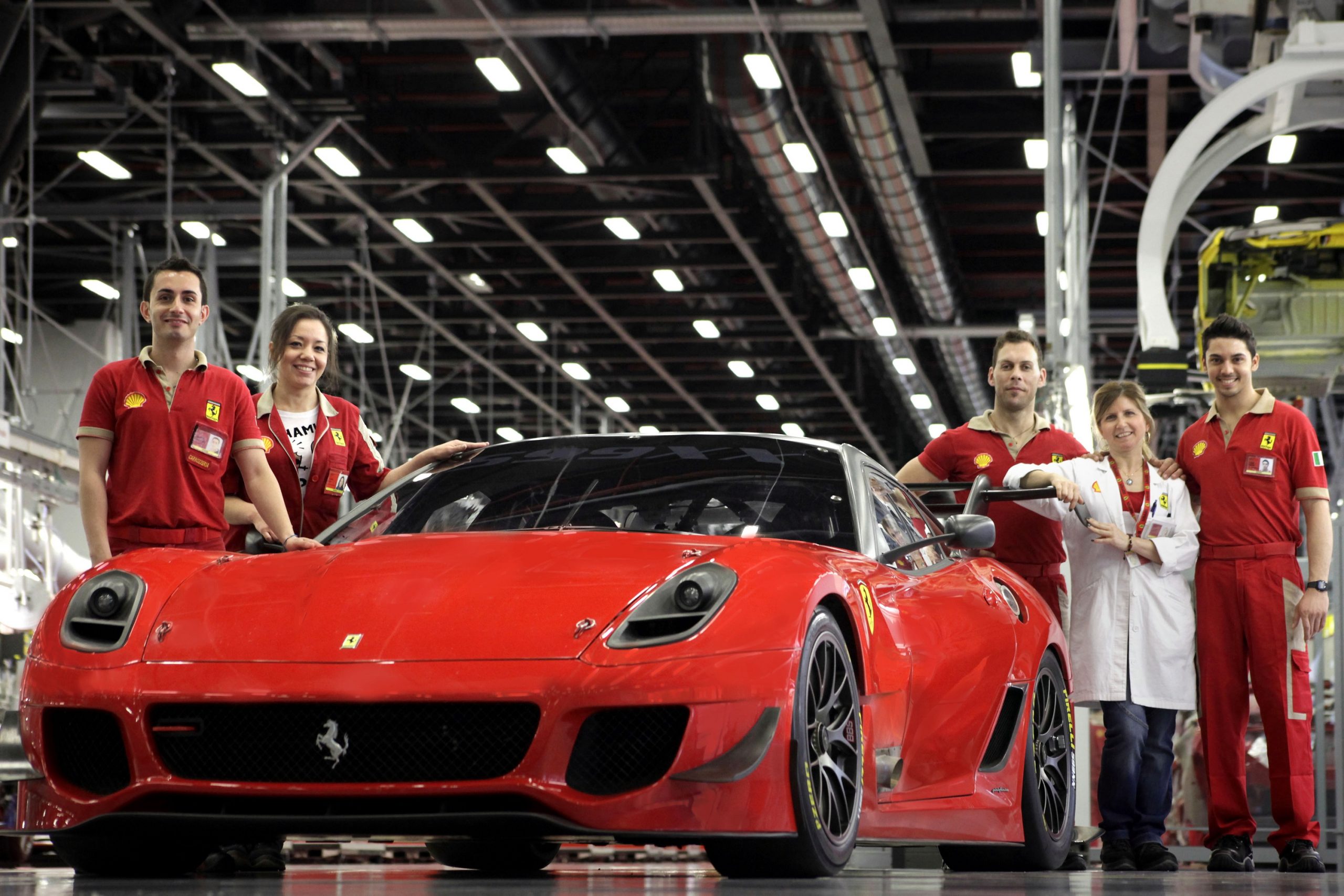