We can see TSLA stock come back these days. After hitting a record high of $900 in January, Tesla stock lost more than a third of its value, dropping to $563 in March. But they’ve been steadily gaining since then. On Wednesday, Tesla closed the trading session at $753.87, up 34% from this year’s low.

In short, Tesla appears to be regaining its success on Wall Street. But should new investors join it?

From a business perspective, Tesla is at its peak. It had a great 2020 when it delivered a record 499,550 cars and made its first-ever annual profit. But company executives think 2021 will be even better — and so far, the numbers are backing up that prediction.

In the second quarter, Tesla produced and delivered more than 200,000 vehicles — the most of any quarter. Revenues nearly doubled from a year ago to $12 billion. Net income rose more than tenfold to $1.1 billion, driven by a surge in profitability. Tesla’s operating margin also more than doubled to 11% for the quarter, up from 5.4% a year ago. Increased sales led to lower per-unit operating expenses, which in turn improved profitability.

Tesla is also generating a serious amount of cash. In fact, the company has generated positive free cash flow in each of the last five quarters, and in the second quarter, free cash flow was $619 million, up 48% from last year.

Tesla has already generated a solid balance sheet with more than $16 billion in net cash and cash equivalents. And if it continues to generate positive cash flow, this war chest will increase, even more, giving it fuel for further growth.

Tesla has been doing surprisingly well lately. But the bulls say the company is just getting started.

First, it is the global market leader in its core electric vehicle ( EV ) business. As the entire auto industry shifts to electric vehicles, Tesla is well-positioned to take advantage of this secular trend. It is also tapping into related markets, such as robotics and driverless cars. Some analysts believe that these two areas may one day become even more valuable than Tesla’s automobile business. Besides, Tesla is led by Elon Musk , one of the best businessmen of our generation. Investing in Tesla is akin to having Musk as your business partner.

All of this may explain why Tesla trades at a price-to-sales ratio of 20, which is much higher than industry peers . By comparison, General Motors trades at a ratio of less than 1 to sales.

China’s BYD, one of the world’s largest electric car makers, trades at a ratio of 3.3 to sales. Hot Tesla fans understand what the company has to offer and are happy to pay for the stock.

But such a high valuation leaves little room for error for the company. Because Tesla operates in a complex automotive industry that is notorious for all kinds of operational problems. Any hiccup in execution could send the stock spiraling downward. “Bears” could go even further, arguing that much of Tesla’s current valuation depends on the company executing its futuristic plans, most of which are still in the early stages of development. There is no guarantee that Tesla will be able to realize these projects, and if it cannot, its skyrocketing share price could plummet back to earth.

However, we should not forget that Tesla is making good progress on the autonomous driving front. Judging by the collected mileage data on autopilot vehicles, the company seems to be well ahead of its competitors when it comes to autonomous driving technology. However, there are certain risks to watch out for. The National Highway Traffic Safety Administration recently launched an investigation related to accidents involving Tesla cars with driver assistance systems. In addition, the company faces competition from other players, some of which already have permits for autonomous driving, which Tesla does not have.

Tesla expects that once developed, driver assistance systems will actually help reduce accidents. As the system improves over time, that goal will likely be achieved. Improved driver assistance systems could add a new chapter to Tesla’s growth story. If Tesla’s systems prove to be better than those offered by other automakers, not only will demand for their cars increase, but the company will be able to set premium prices.

Tesla has been one of the highest-yielding stocks in history. Over the past five years, its price has risen 1,786%, making it one of the ten most expensive public companies in the world. e

While ardent Tesla fans may be willing to pay a huge premium to own Tesla stock, it would be imprudent for most investors to risk their hard-earned earnings by buying the stock today. Investors would be better off waiting for a cheaper entry point – or buying the real Tesla . 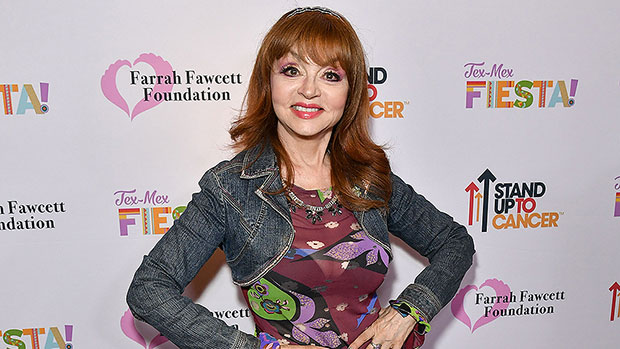 Judy Tenuta: 5 Things On The ‘Love Goddess’ Comedian Who Died At 72
4 seconds ago

Judy Tenuta: 5 Things On The ‘Love Goddess’ Comedian Who Died At 72 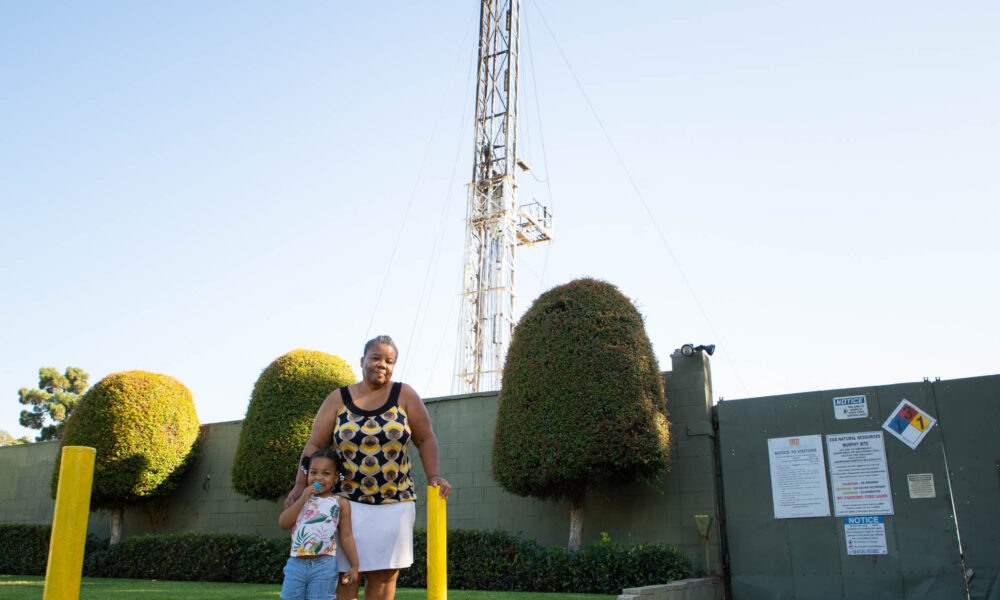 Toxic Pollutants a Growing Concern for Pregnant Mothers and Babies 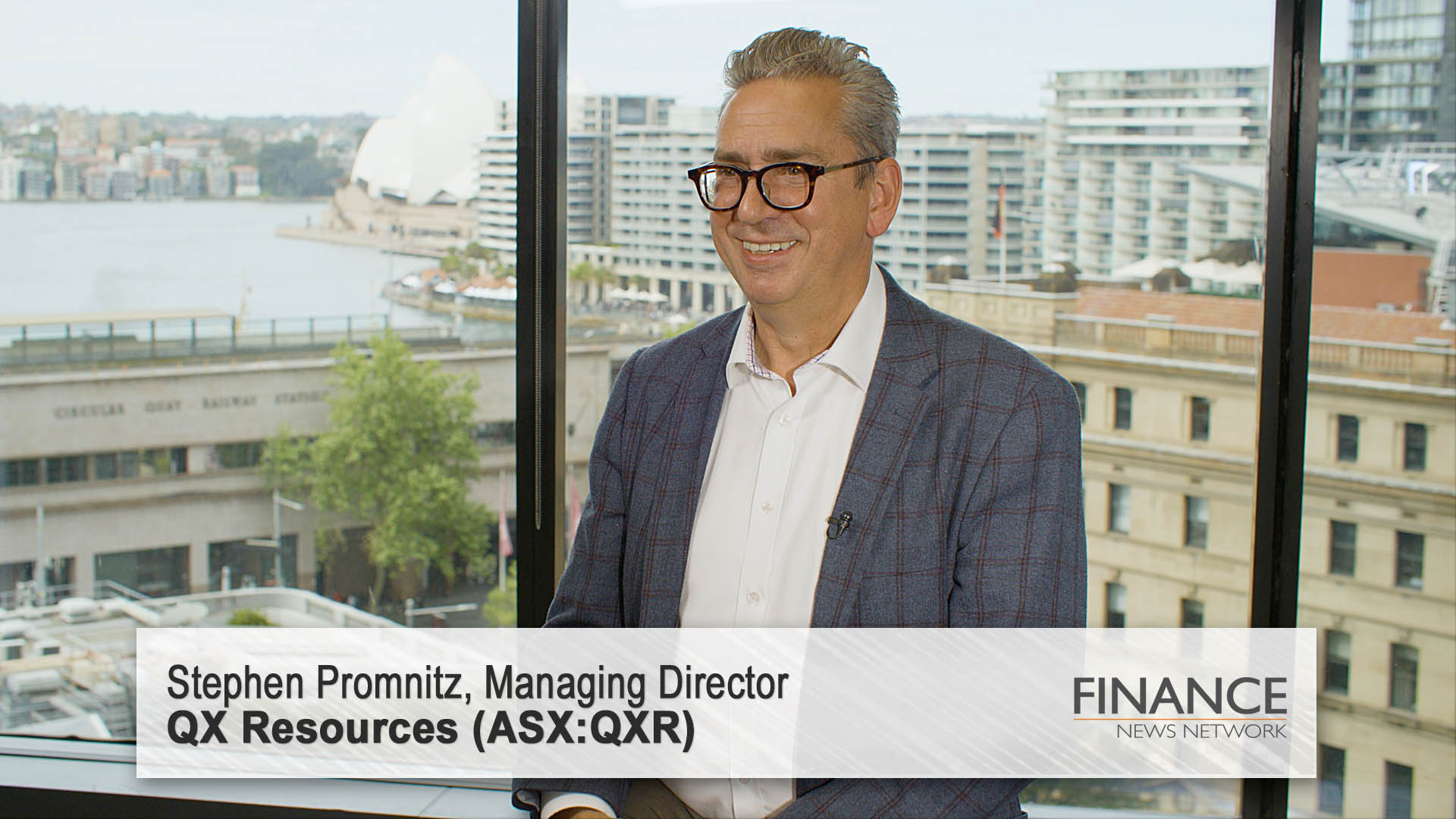 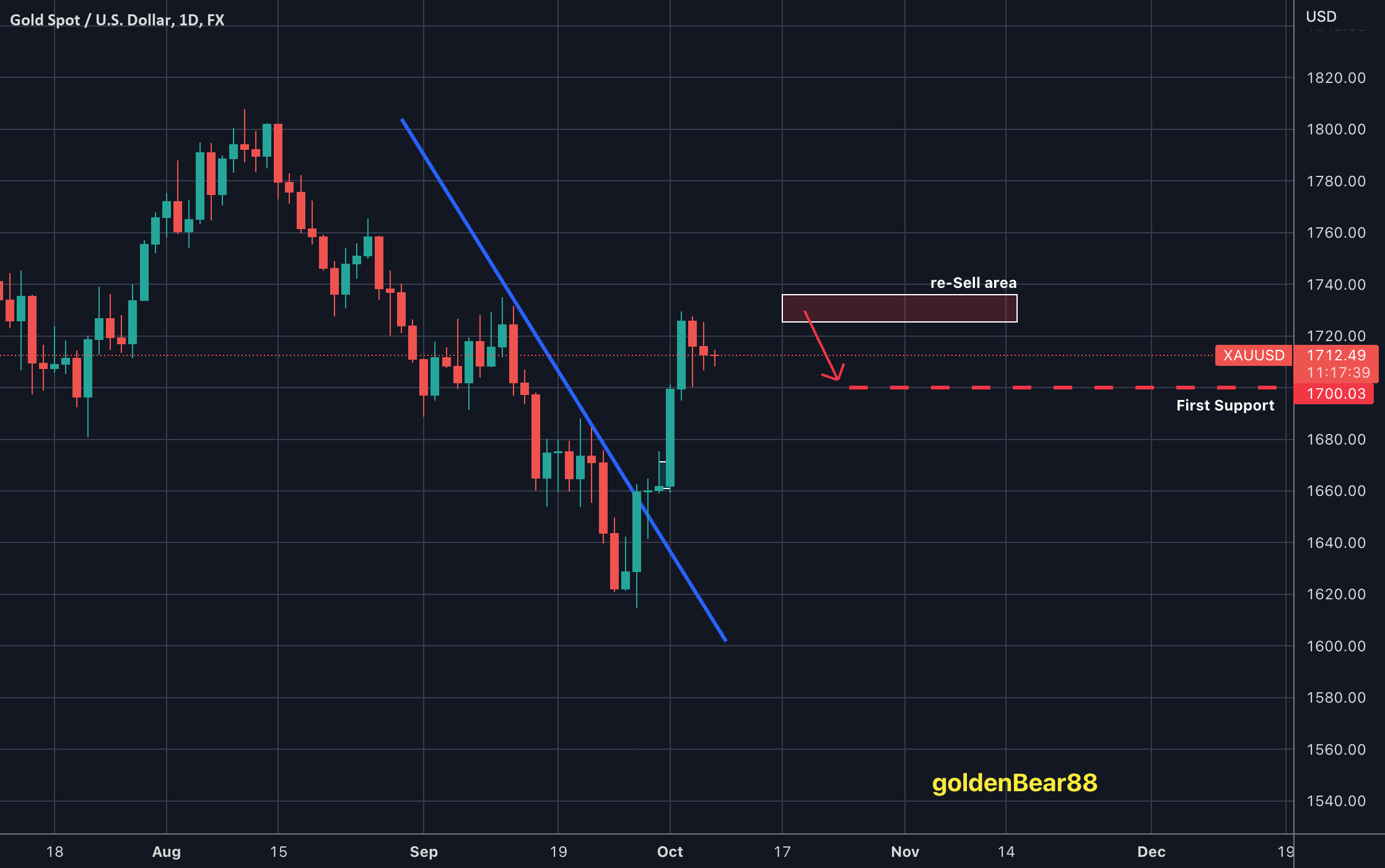 Gold on Short-term crossroads for FX:XAUUSD by goldenBear88
6 mins ago

Gold on Short-term crossroads for FX:XAUUSD by goldenBear88