For many people approaching retirement, there is a sense of dread when it comes to navigating the rules about accessing their pensions.

Pension drawdown has grown in popularity since 2015. It enables savers to take a tax-free lump sum from their defined contribution pension, but keep the remainder of the money invested to provide an income during retirement.

Currently, three times the number of savers are opting for drawdown plans than those who are buying annuities, according to the Financial Conduct Authority.

However, it is vital that retirees understand the risks. A few wrong moves and over-55s could be left with next to no income in later retirement — or it could be that they are too cautious and surrender having a comfortable later life when they do not need to.

According to Tom Selby, senior analyst at AJ Bell, there are risks associated with all retirement income routes, but drawdown is a particularly complicated system to navigate due to the variety of risks and the flexibility that is on offer.

“Arguably the biggest danger in drawdown is to people who plough on regardless of any investment hits and just hope for the best,” Selby says. “You need to be flexible and prepared to adjust your income in order to ensure your strategy remains sustainable.”

So what exactly do savers need to look out for when accessing their pots?

One of the biggest risks with drawdown is running out of money. Savers can exhaust their pot more quickly than expected if they take income at an unsustainable rate, have insufficient growth from their assets or experience “sequence of return” risk — where market falls and heavy withdrawals early in a person’s retirement limits the longevity of their funds.

But the list does not end there. Some people will be too cautious managing their investments and take too little income, meaning they leave a massive pot behind.

There is also longevity risk, which occurs from people underestimating their life expectancy, and the risk of incurring a hefty tax bill by taking too much income, or being snared by the money purchase annual allowance (MPAA) if they take pension benefits, then continue to add to their pot.

According to John Waldie, managing director at Atkins Ferrie Wealth Management, stock market crashes have been the biggest issue for his clients.

“If we take the Covid crash in March last year, clients’ assets could have fallen by 20 per cent quite quickly and taken until October to recover,” he explains. “Continuing to draw income in this environment would have required proportionately 20 per cent more assets to be sold to produce the same income.”

He ensured his clients held a minimum emergency cash reserve, separate from their pension, and recommended they stop drawing from their pot until markets recovered.

“When things recovered later in the year, we then advised [clients] to restart their income and to top up their cash reserve by an additional withdrawal, if they felt the need,” Waldie says.

As drawdown is an invested solution it must be managed regularly, but it is this flexibility and control over the income stream which appeals to most.

However, unless an individual is an experienced investor and knows exactly what they are doing it is recommended that they seek help from an adviser. It is important that a withdrawal strategy is decided on and reviewed regularly to ensure enough money is left in the pot at all times.

Rachel Meadows, head of proposition of pensions and savings at Broadstone, had a client in drawdown taking a set income of £20,000 per year when the pandemic hit.

After a cash flow analysis, it was decided that the reasons to continue to draw this amount of income were not as valid.

“In identifying and quantifying this quickly, and reducing the income drawn accordingly, our client was able to avoid selling units in his funds at low points in the market, for income that was never going to be spent anyway, but would have been taxed then sat in a low return cash current account,” Meadows explains.

“This helped to preserve the value in our client’s retirement pot . . . the value saved more than paid for the whole year of advice fees alone.”

“There are so many variables from getting the investment mix right, to dealing with taxation and ensuring the drawdown is sustainable and will last as long as you do. It really should be done with advice”, Cooke says.

Prior to pension freedoms, the drawdown route was only available to the wealthiest pension savers.

Waldie has even stronger feelings and believes it is “far too dangerous” for the average person to attempt alone. He even suggests that drawdown should be run like defined benefit transfers and, above a certain level, should only be allowed to go ahead if the saver can show they have taken advice.

Advisers also showed their worth when the pandemic hit as many individuals wrongly rushed to sell down investments as the markets fell.

Alan Chan, director at IFS Wealth and Pensions, says: “There would have been some clients who may have panicked when they saw the markets falling and either chose to ‘cash out’ their pension completely, or switch their funds to cash, crystallising the losses and also missing out on the upside immediately afterwards, much to their detriment.”

Meanwhile, Vince Smith-Hughes, a pensions expert at Prudential, says the pandemic’s market shock highlighted one of the biggest disadvantages of drawdown compared to an annuity, which provides a guaranteed income.

“For those clients who had an adviser, the general tactic was to manage the issue in the short term, but crucially not to run to cash,” Smith-Hughes says.

“Clients who did stay invested have generally been rewarded with a significant swing back of markets, with many finishing ahead of where they started 2020. This to me has really demonstrated the benefits of professional financial advice.” 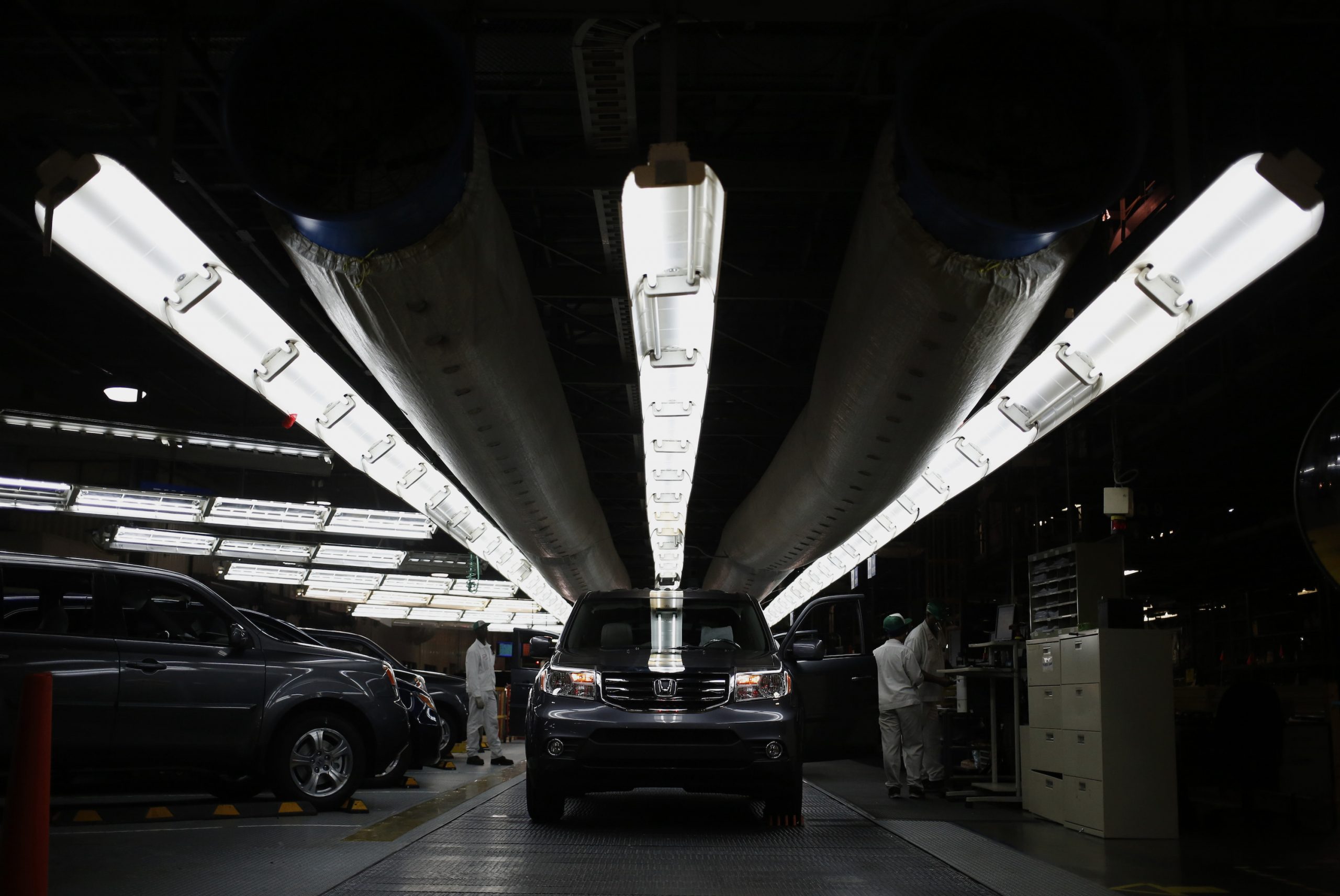 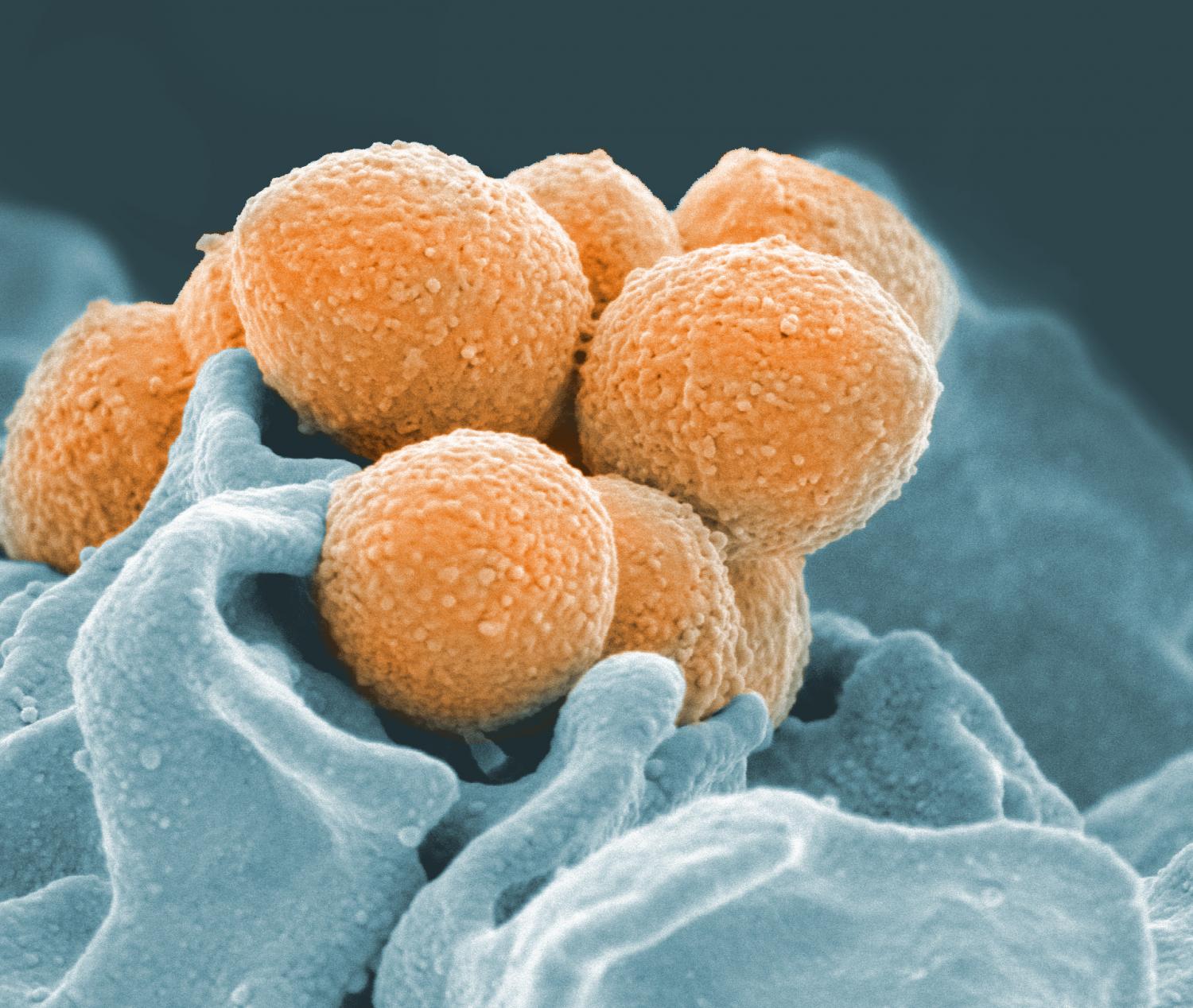 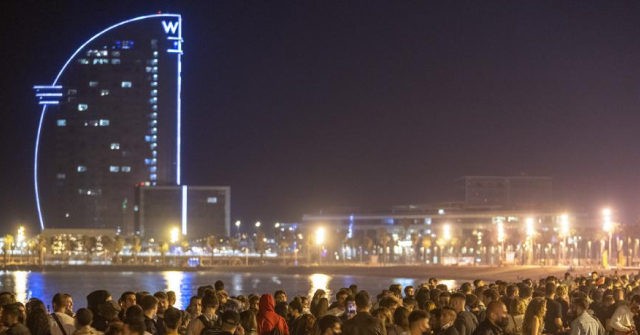