The global tally of confirmed cases of the coronavirus-borne illness COVID-19 climbed above 221 million on Tuesday, with the U.S. now accounting for more than 40 million, as the highly infectious delta variant continues to spread through the unvaccinated population.

The U.S. continues to lead the world by cases and fatalities and is averaging more than 1,500 deaths a day for the first time since March, according to a New York Times tracker. The seven-day average of new cases stood at 132,135 on Sunday, the tracker shows, while hospitalizations were averaging 101,747, or more than double the number recorded for Labor Day in 2020.

Despite pleas from public health experts and a pickup in the daily pace of vaccinations since employers started mandating them for workers returning to offices, just 53% of the U.S. overall population is fully vaccinated, while 62.3% have received at least one shot of a two-dose regimen, according to the Centers for Disease Control and Prevention’s tracker.

That means 47% remain unvaccinated, putting themselves at risk of a lethal disease.

Dr. Monica Gandhi, professor of medicine and associate chief of the Division of HIV, Infectious Diseases and Global Medicine at UCSF/San Francisco General Hospital, lamented the vaccine hesitancy that is frustrating experts.

“I’m not happy that we have to get through it with some natural immunity,” she told MSNBC. “I wish we had higher vaccination rates, like Ireland or Denmark, who are opening up their countries fully without having to go through what we’ve just gone through with the delta variant.”

Denmark will lift all COVID restrictions on Sept. 10, with more than 70% of its citizens fully vaccinated, AFP recently reported. Denmark was one of the first countries to lock down in March 2020, when it closed schools and nonessential businesses.

Ireland, meanwhile, is planning to lift most of its COVID restrictions on Oct. 22 after enduring some of the strictest curbs in the world since late December. Ireland has also vaccinated more than 70% of its population of just over 5 million.

Gandhi also addressed the new mu variant, which has become one of interest for the World Health Organization and which may have some resistance to the vaccines that have been authorized or approved for use. She explained that the variant appears to evade some antibodies but said it would be hard to get a variant that completely evades the body’s T cell response, which is what protects vaccinated people from severe disease.

Meanwhile, hospitals in Oregon and Idaho have joined other states that are rapidly running out of intensive-care-unit beds, as new cases continue to rise, the Times reported. Hospitals in southern Oregon, where vaccination rates are lowest, are being especially hard hit.

Elsewhere, a Vietnamese man has been sentenced to five years in jail for breaking COVID-19 rules on movement, BBC News reported. A court found Le Van Tri guilty of “transmitting dangerous infectious diseases” to eight people, one of whom eventually died.

Cuba has become the first country in the world to start to vaccinate children above the age of 2, using homegrown shots that have been recognized by the WHO, the South China Morning Post reported. The island nation of 11.2 million people is aiming to get all of its children inoculated before reopening schools.

Japan has ordered 150 million doses of the vaccine being developed by Novavax Inc.
NVAX,
,
which has not yet been cleared by the U.S. Food and Drug Administration, the Japan Times reported. The vaccine is to be made by Takeda Pharmaceutical Co.
TAK,

and is expected to be used as a booster and against new variants of the virus.

The global COVID-19 case tally climbed above 221.2 million on Monday, while the death toll rose above 4.57 million, according to data aggregated by Johns Hopkins University.

India has the second highest death toll after the U.S. at 441,042 and is third by cases at 33 million, the Hopkins data show.

China, where the virus was first discovered late in 2019, has had 107,256 confirmed cases and 4,848 deaths, according to its official numbers, which are widely held to be massively underreported.

Key Words: Fauci on COVID-19 vaccine: ‘The optimal regimen will ultimately be that third shot’ 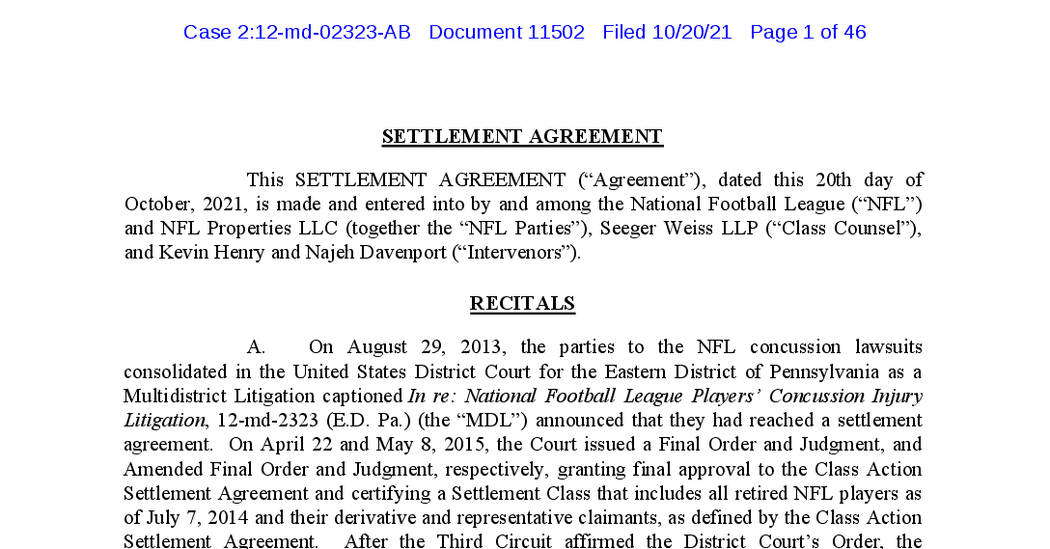 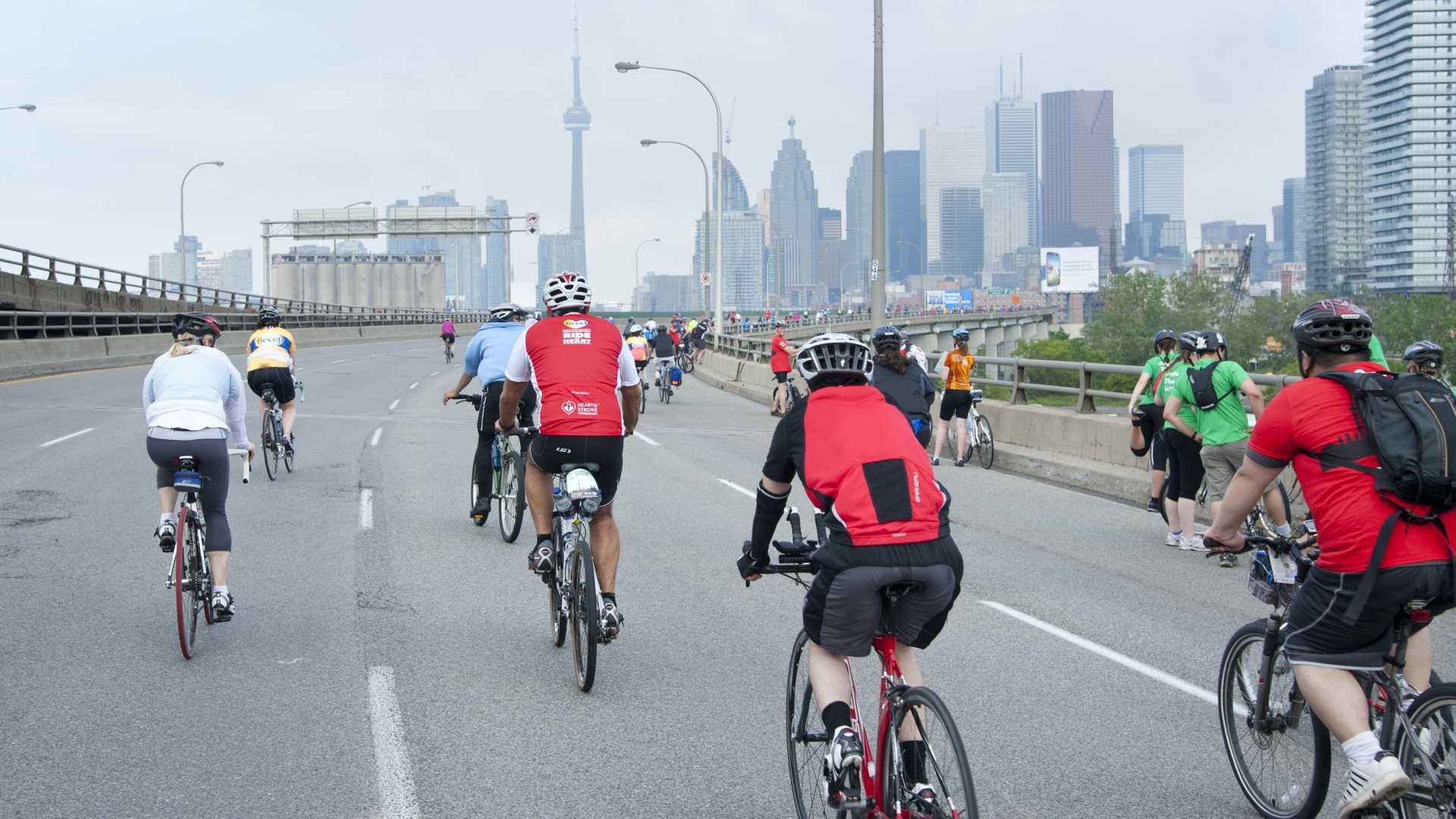 Cycling On Highways In Malaysia? You Could Spend A Year In Jail
3 mins ago

Cycling On Highways In Malaysia? You Could Spend A Year In Jail 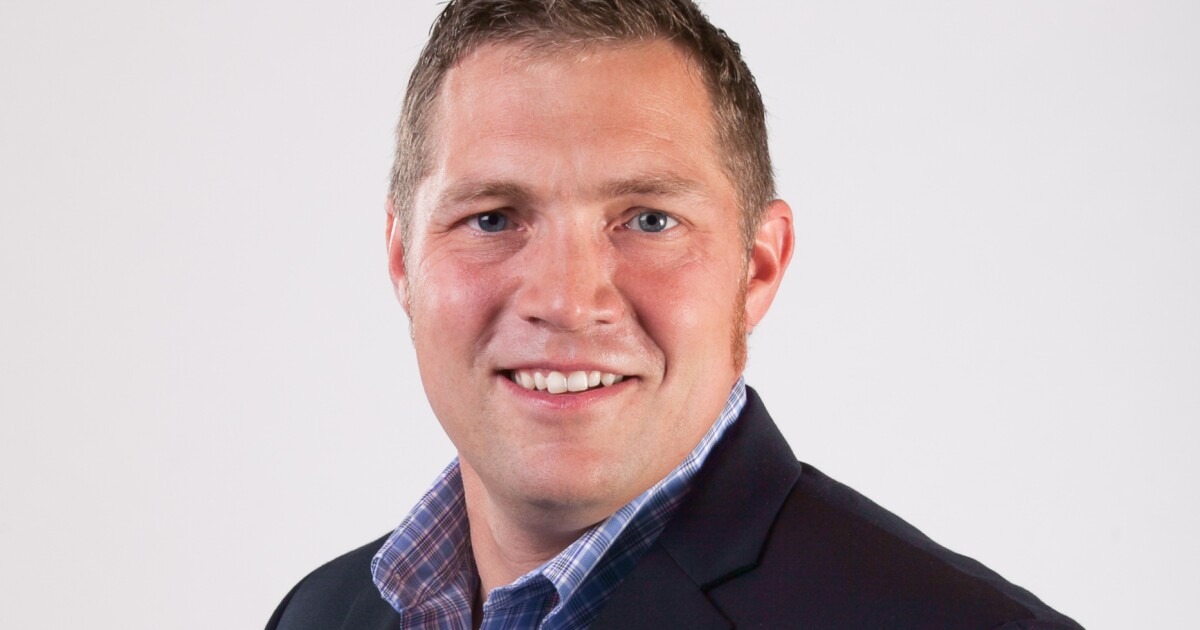