The UK 10-year gilt yield climbed 0.04 percentage points to 1 per cent, a level it has not hit since the market ructions of March 2020. Gilts have not regularly traded at that level since before the onset of the coronavirus crisis.

The yield on the 10-year US Treasury note, which acts as a benchmark for borrowing costs for companies and households worldwide, added 0.05 percentage points to a three-month high of 1.531 per cent.

Rising government bond yields, which investors use as a barometer for assessing the relative value of stocks’ dividend payments, pushed the Stoxx Europe 600 index 1.1 per cent lower, with technology stocks leading the falls. London’s FTSE 100 dropped 0.4 per cent.

“When bond rates go up it makes equities look less attractive, and particularly those whose dividend yields are very small, such as in the technology sector,” said Rebecca Chesworth, senior equities strategist at State Street Global Advisers’ SPDR ETF business.

Contracts that wager on the direction of Wall Street’s Nasdaq 100 indicated the tech-heavy index would drop 1.2 per cent in early New York dealings. Those on the broader-based S&P 500, which also has a high concentration of tech shares, fell 0.6 per cent.

The 10-year Treasury yield has jumped from around 1.3 per cent a week ago, driven higher after the Federal Reserve last week said it was ready to begin reducing its $120bn of monthly bond purchases that have boosted lending, spending and debt and equity markets throughout the Covid-19 era.

The world’s most influential central bank also revealed that half of its monetary policymakers expect the first post-pandemic interest rate rise next year. Last week, the Bank of England also warned that UK inflation could top 4 per cent into next year, sparking expectations it was moving closer to raising interest rates from their current record low.

Nervousness also crept in to stock markets ahead of the US government’s latest battle to increase its borrowing limits.

On Monday, New York Fed president John Williams warned that a failure by US lawmakers to raise the government’s debt ceiling, could cause “a very negative dynamic”, for Treasury markets and beyond.

“This looks likely to be resolved, but every time it happens . . . there are always jitters about it so it becomes a reason for short-term money to stay out of the markets,” Chesworth said.

German Bunds fell in parallel with Treasuries, the yield on the 10-year eurozone benchmark bond rising 0.04 percentage points to minus 0.189 per cent, the highest since early July.

The dollar index, which measures the US currency against six others, inched 0.2 per cent higher to 93.6 points, its strongest level in more than a month.

Brent crude, the international oil benchmark, rose 0.8 per cent to $80.19 a barrel, a level not reached since October 2018, on track for its sixth consecutive day of gains.

Oil traders expect a resurgence of fuel demand as the travel industry recovers from the pandemic shock, while Hurricanes Ida and Nicholas that battered the US Gulf of Mexico in August and September have curtailed US production. Analysts also expect a surge in natural gas prices in Europe to prompt electricity companies to switch to oil for power generation.

On Monday evening, China’s central bank appeared to respond to the unfolding debt crisis at Evergrande, which missed an interest payment on bonds held by foreign investors last week, with a pledge to “safeguard the legitimate rights and interests of housing consumers”. 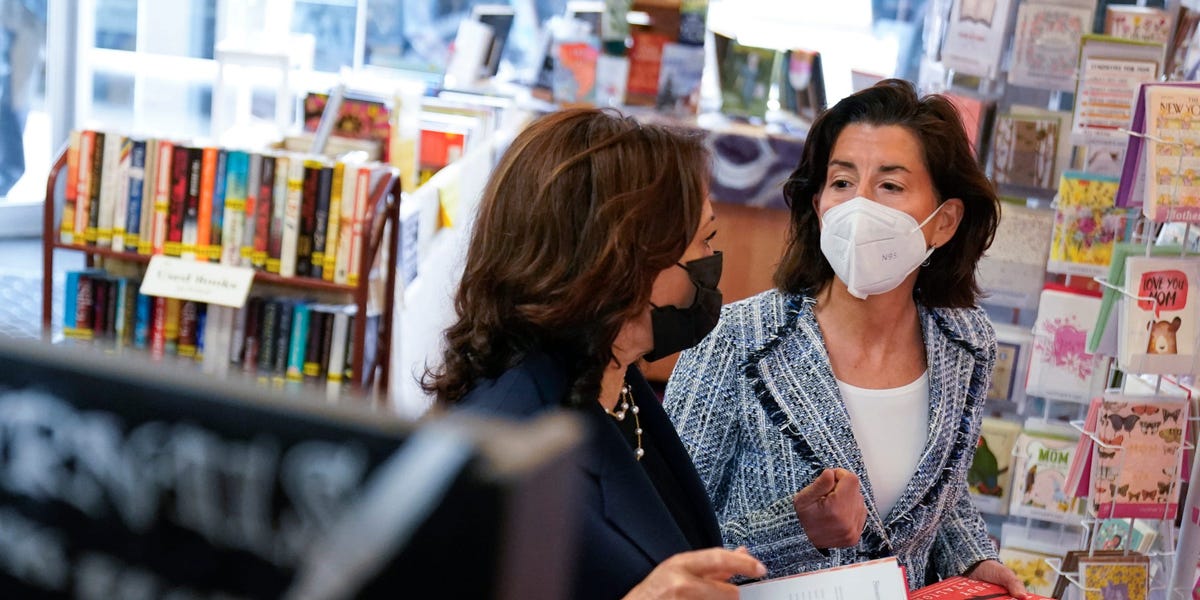 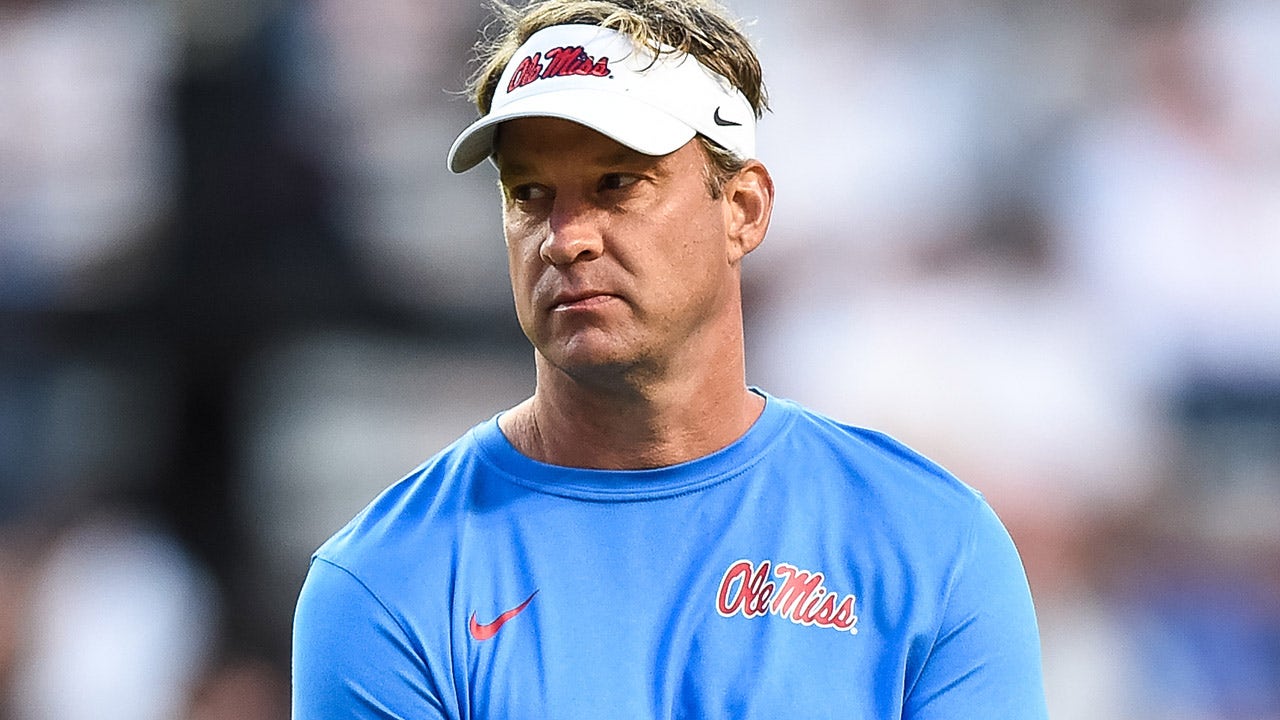 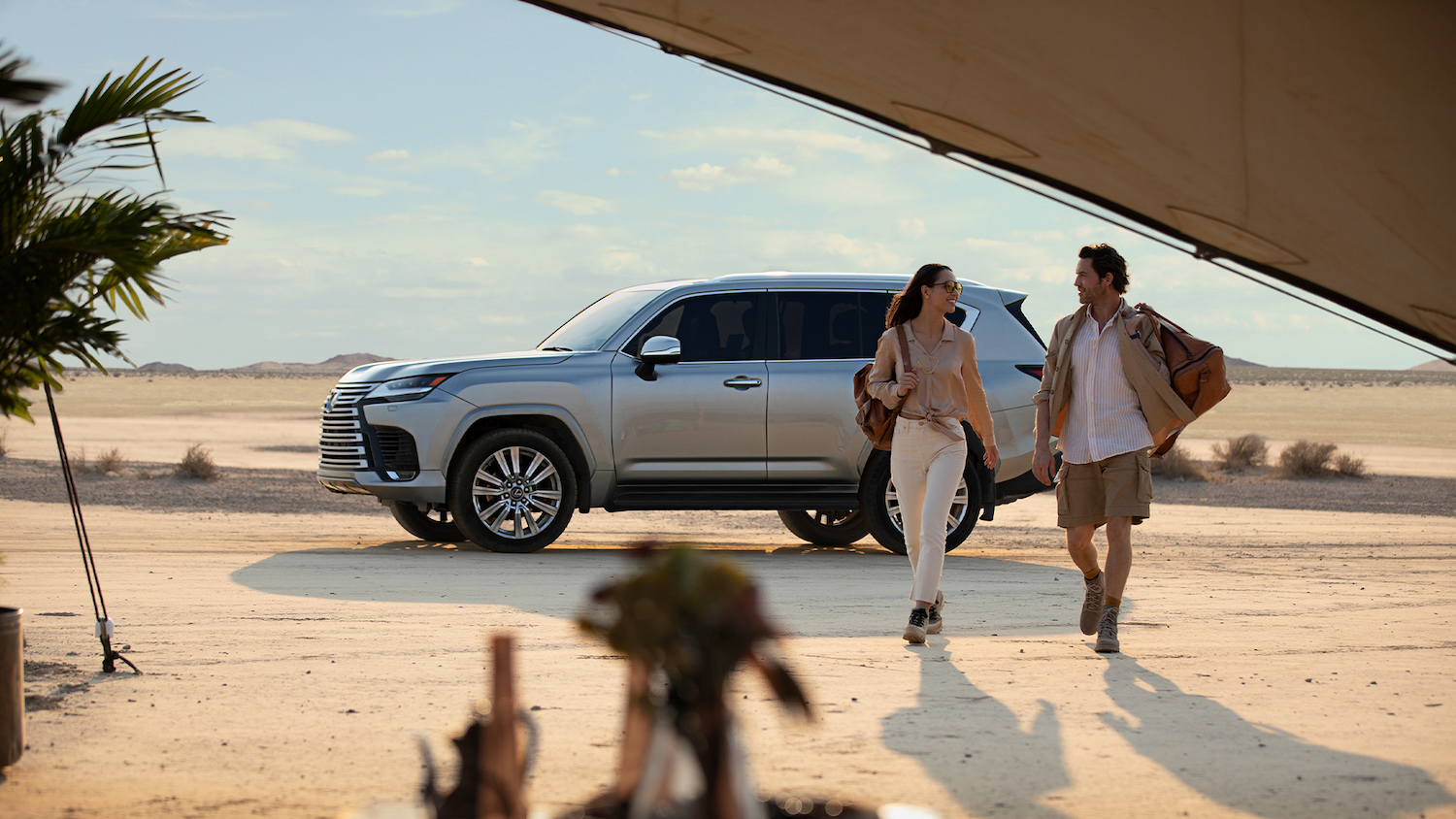 The LX Killed the Land Cruiser, Now the 2022 Lexus LX 600 Looks Ready To Replace the Legendary Toyota SUV in a Safari-themed Photoshoot – MotorBiscuit
2 mins ago